Mélaina Cholé from Ancient Greek μέλας (melas), and χολή (kholé), it is a photographic research on the study of humoral theory conceived by Hippocrates. Volk, in particular, focuses on black bile, described as a cold and dry ﬂuid, generated by the archetype of the earth.

In fact, within the series, we ﬁnd images of the planet earth seen from space, of human body cells, and of people’s faces following the theory of the physiognomy of the time. The ideas of Hippocrates continued to be dominant, being abandoned only almost in the mid-nineteenth century. Extensive traces of this hegemony survive in modern language: the heart was indicated as the seat of feelings and in particular of love which, poetically, is “breath of life”; Melancholia is a feeling of sadness but also a serious form of depression.

The same depression that, according to recent studies, will be the most widespread disease in the world in 2030. 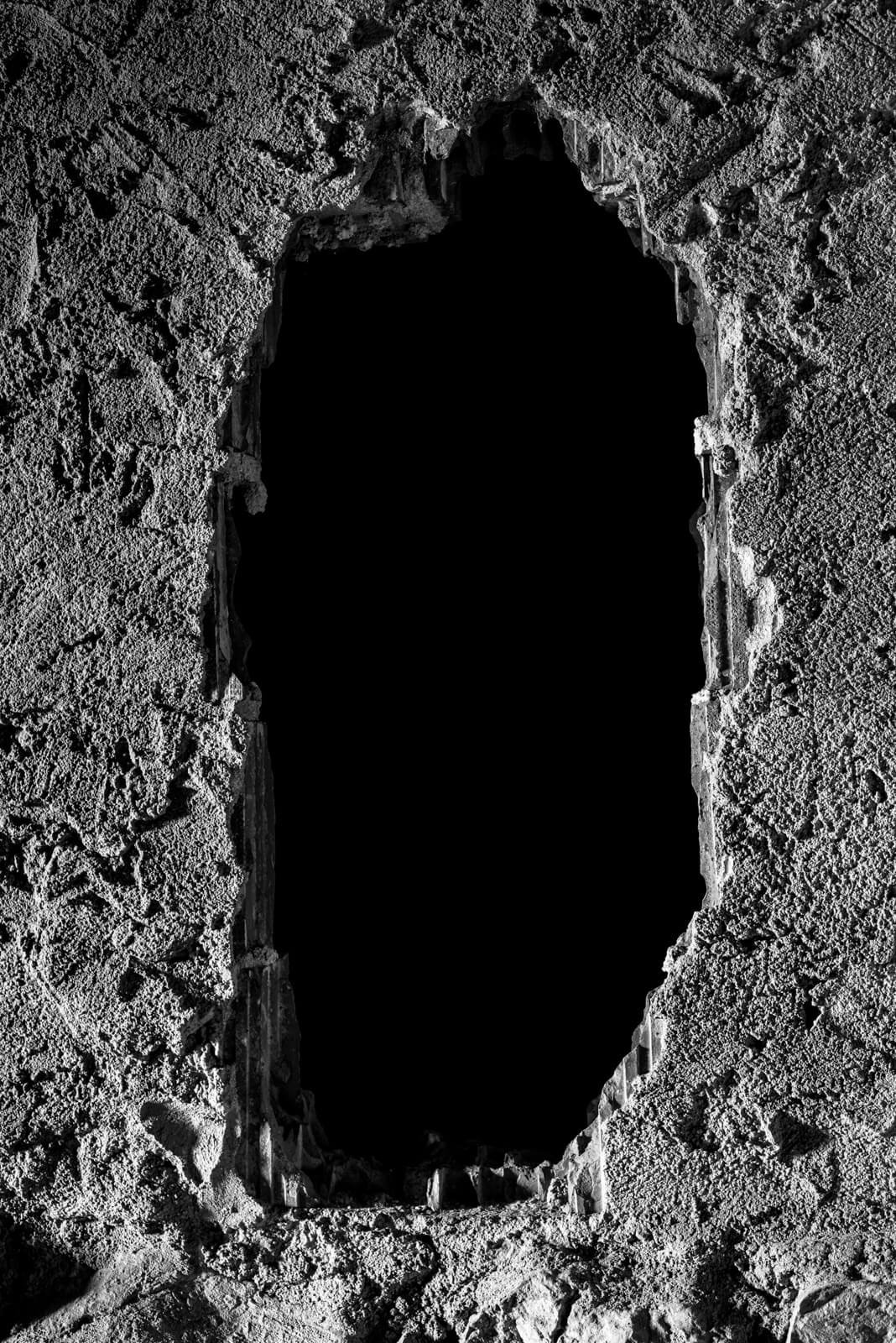 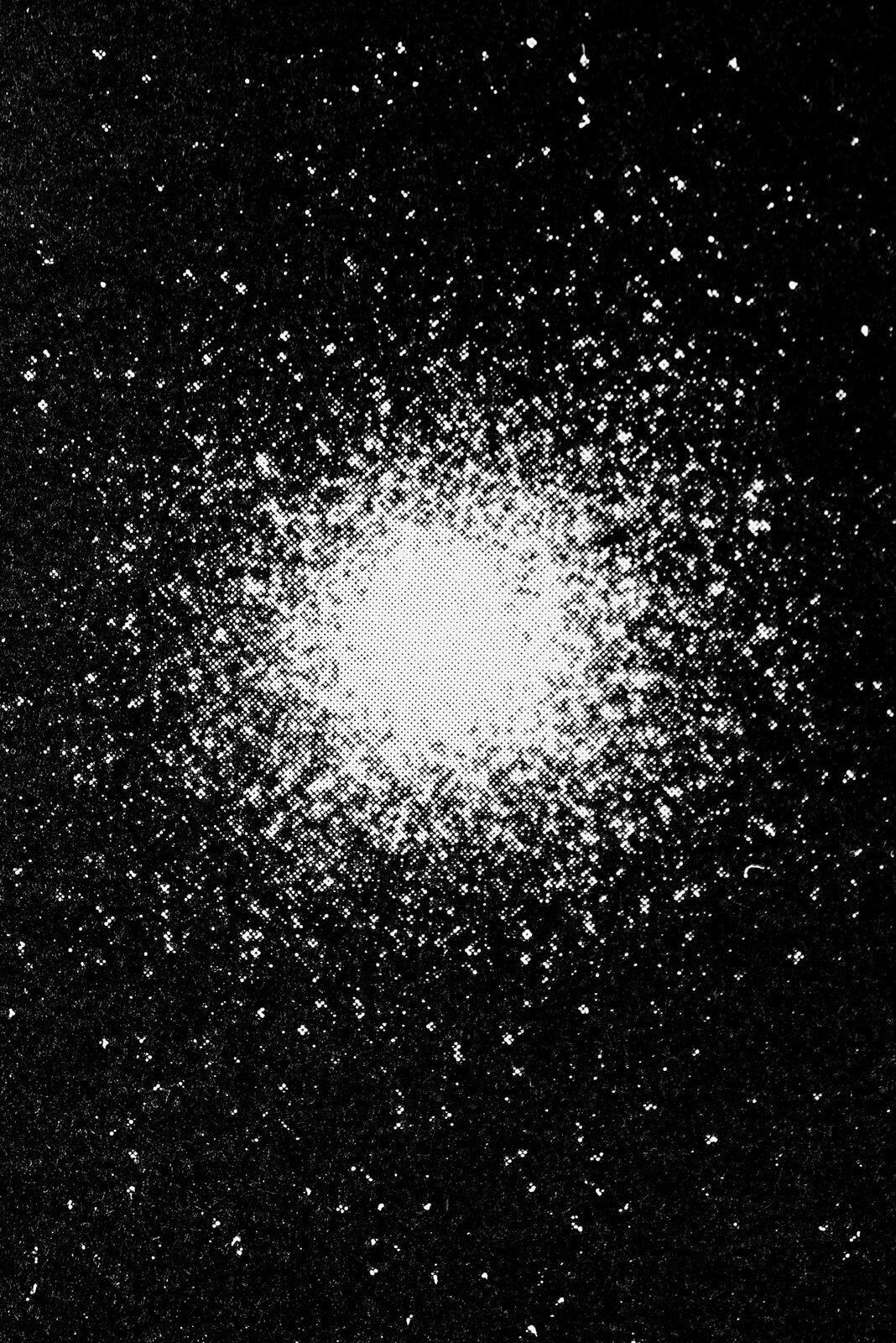 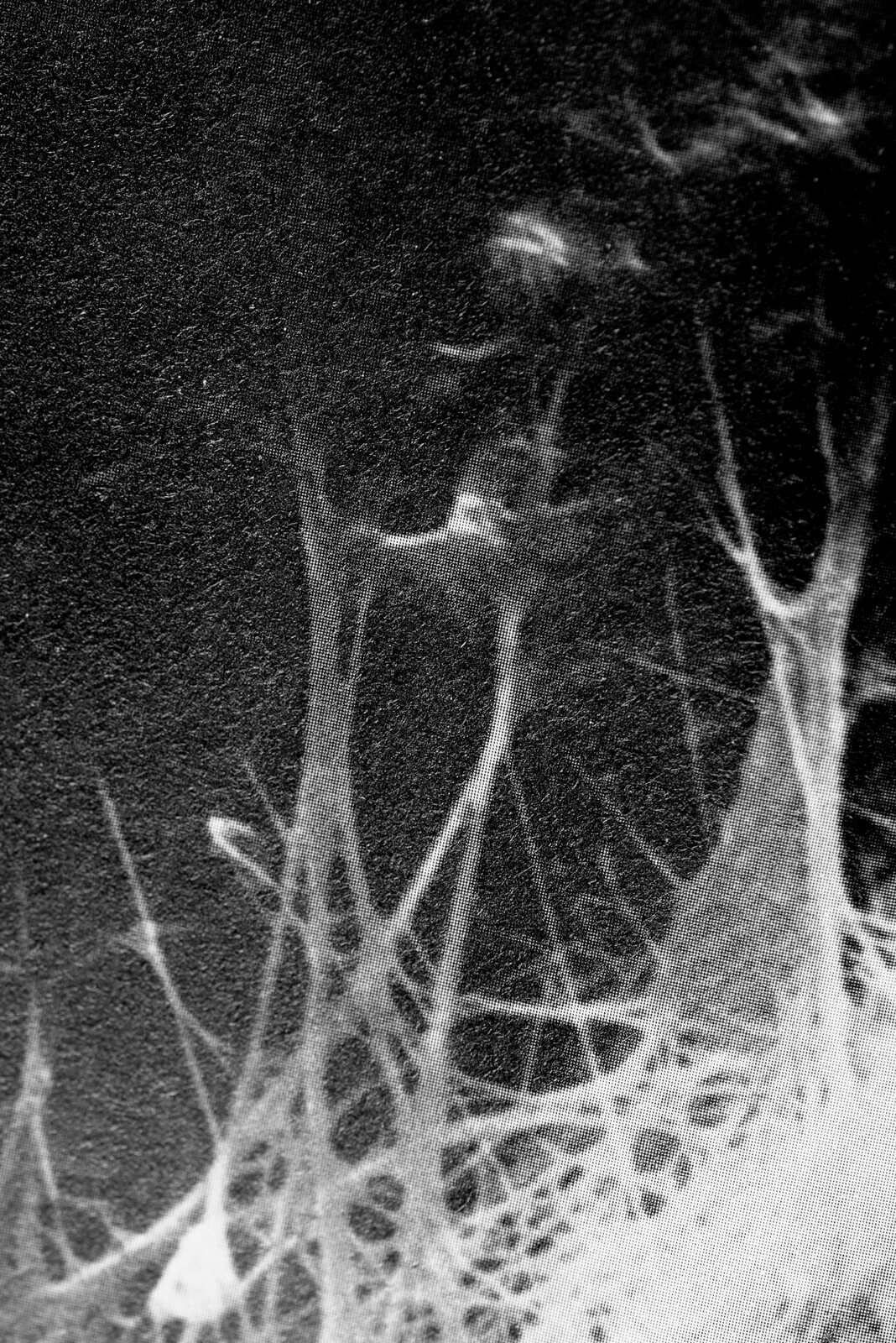 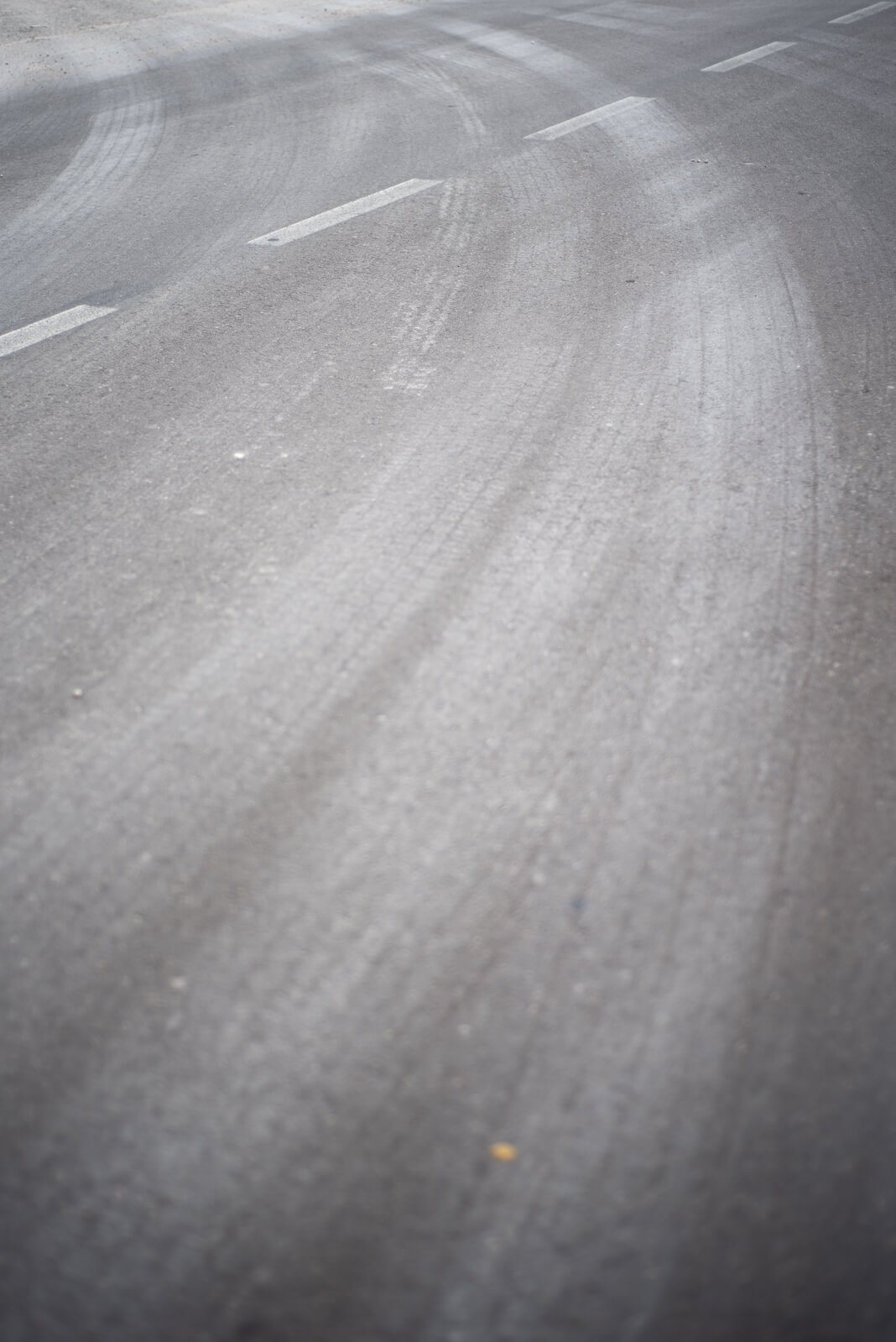 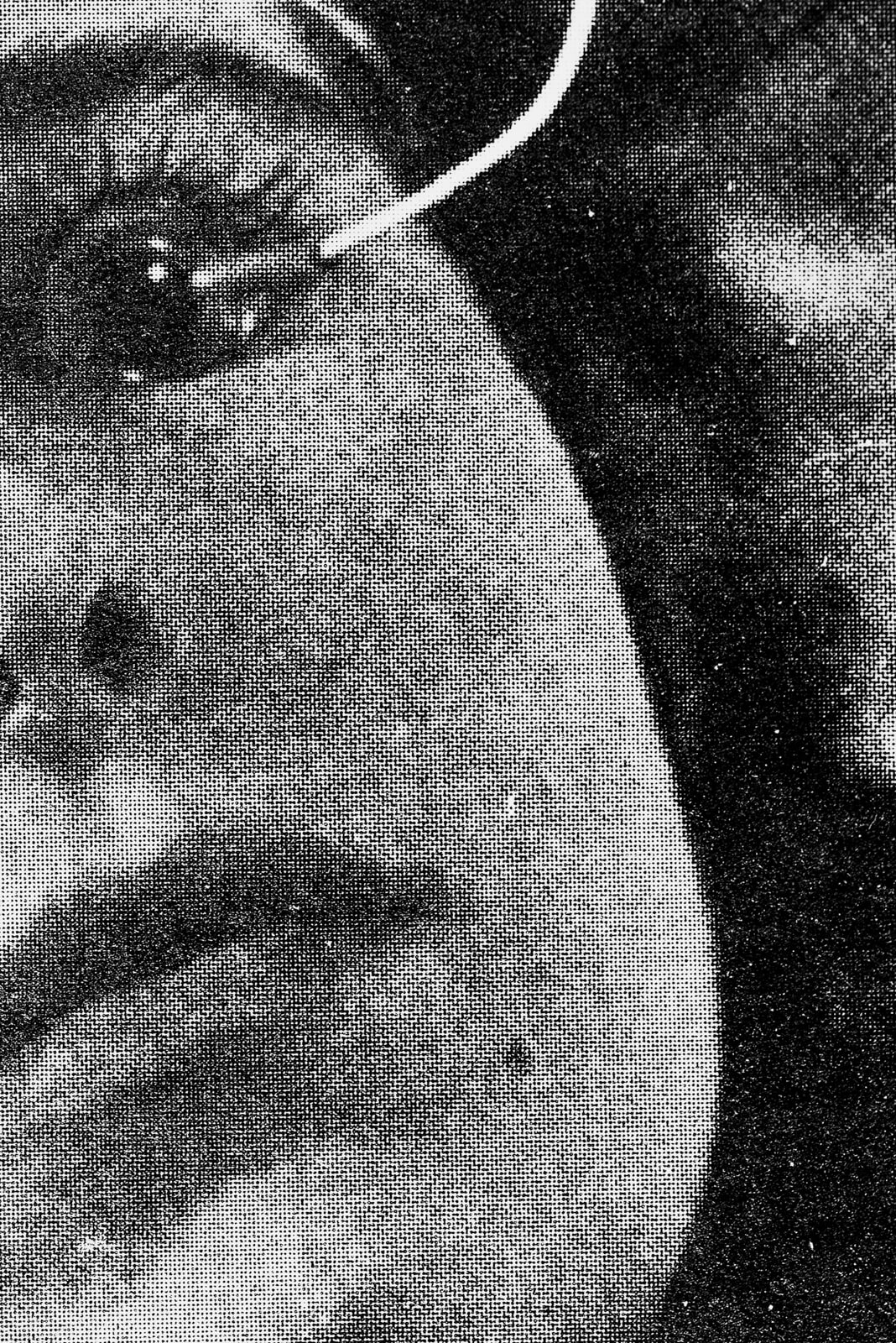 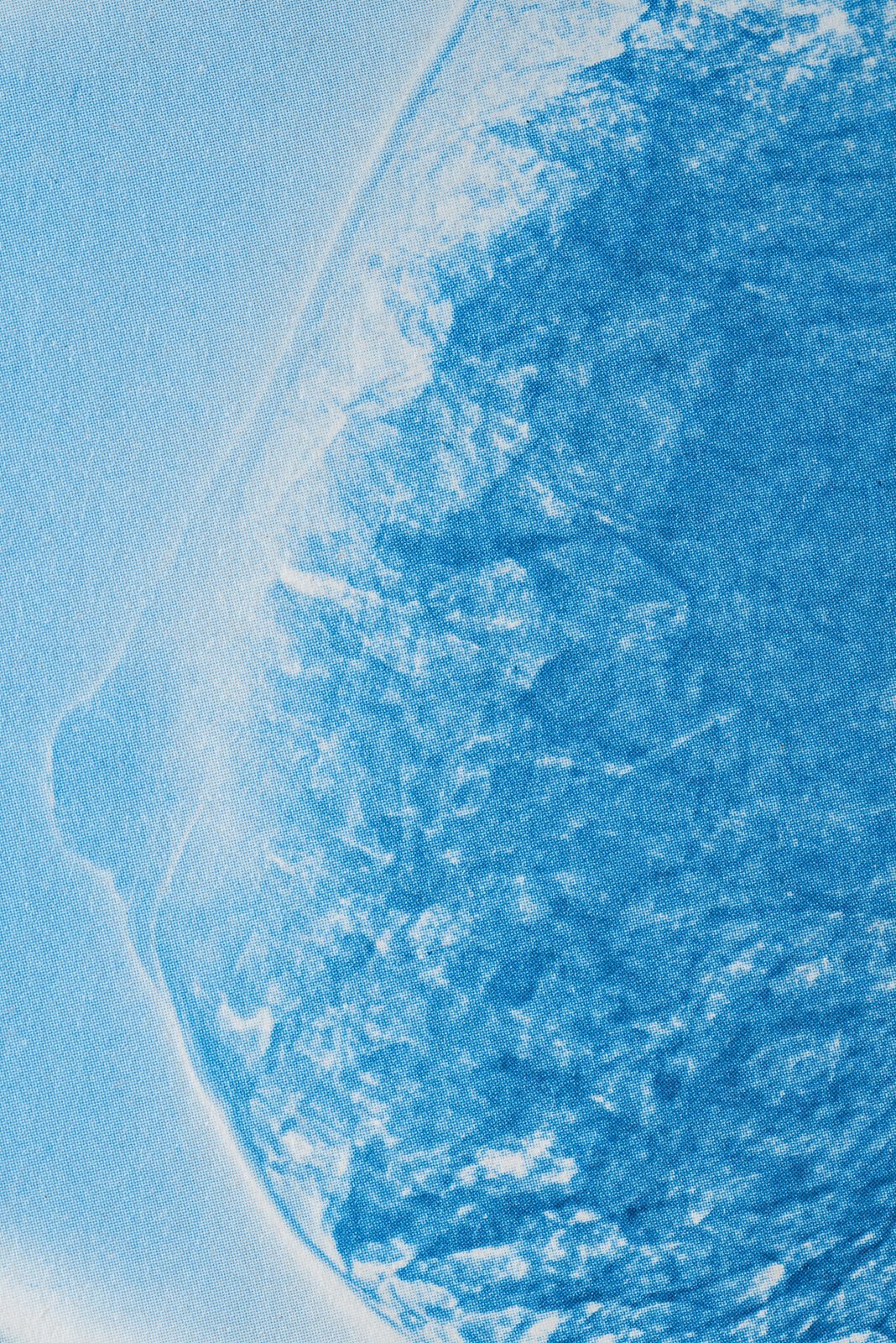 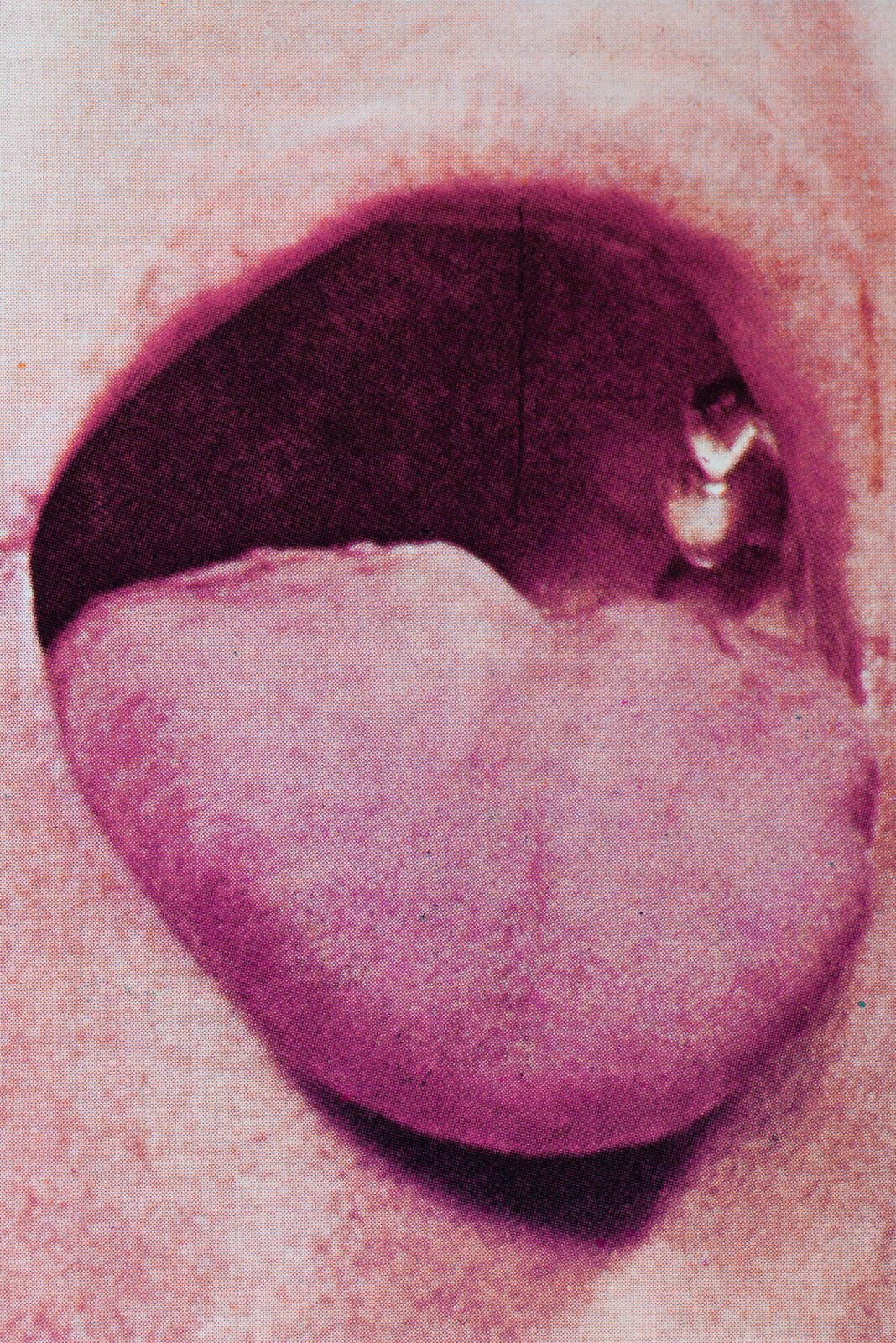 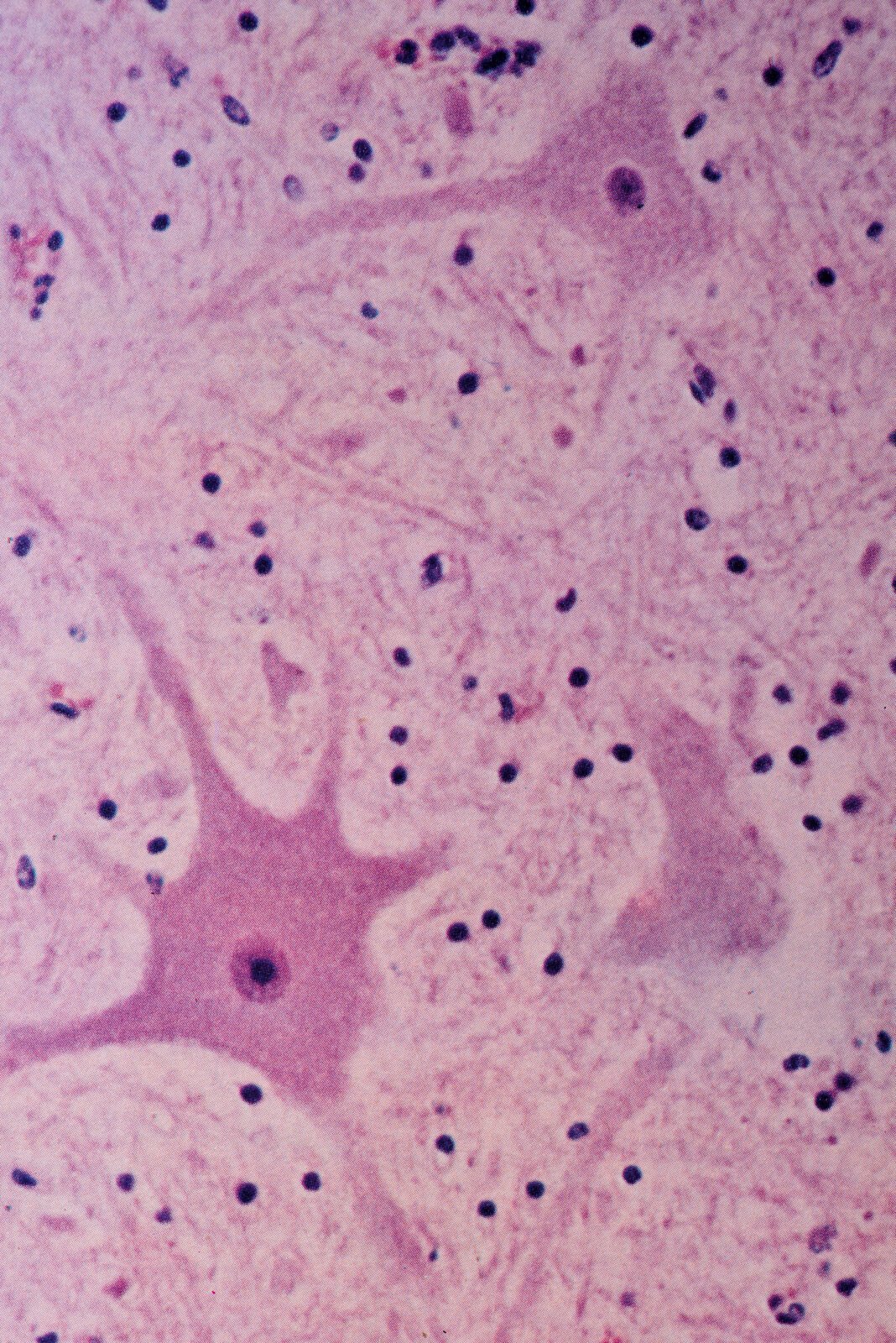 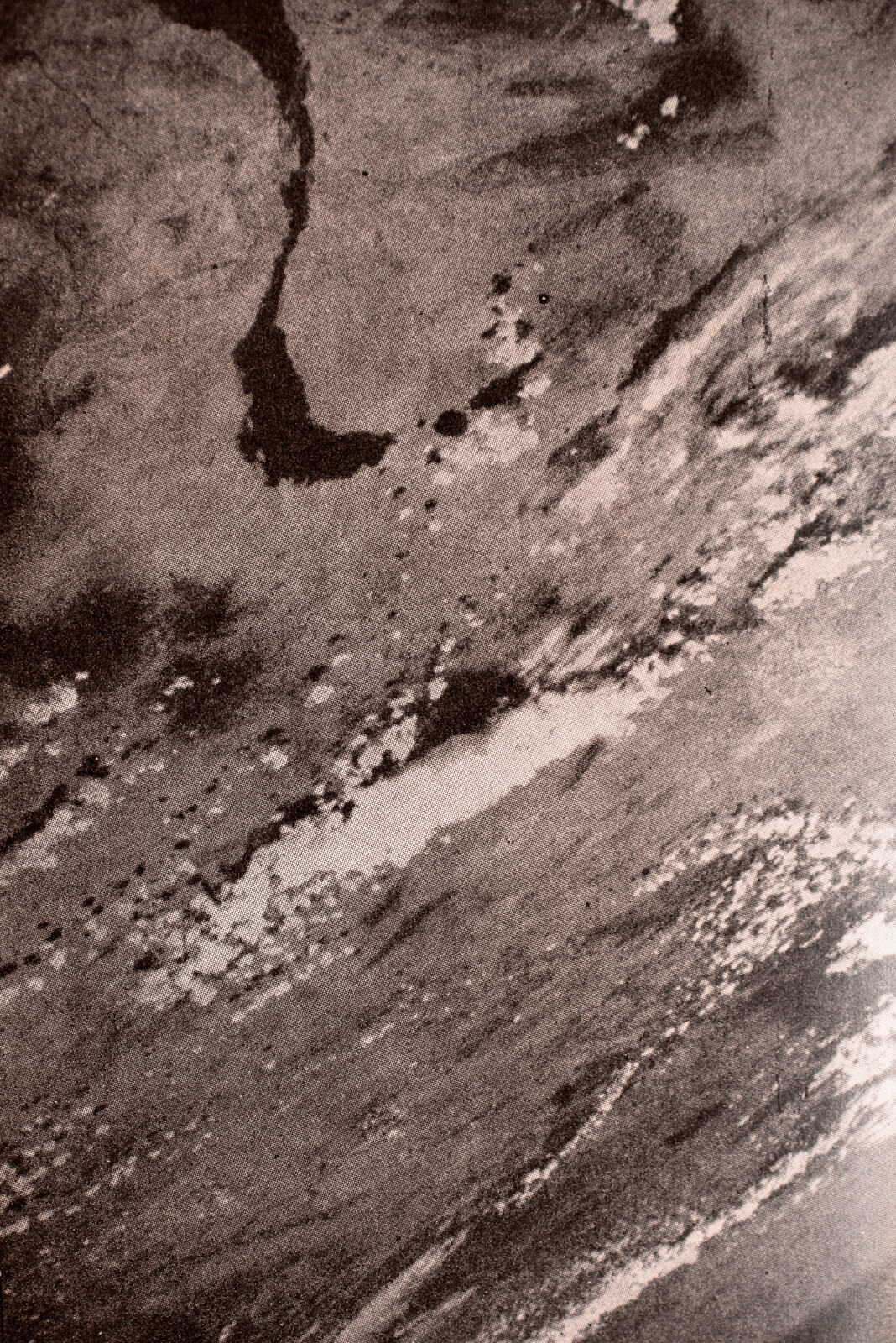 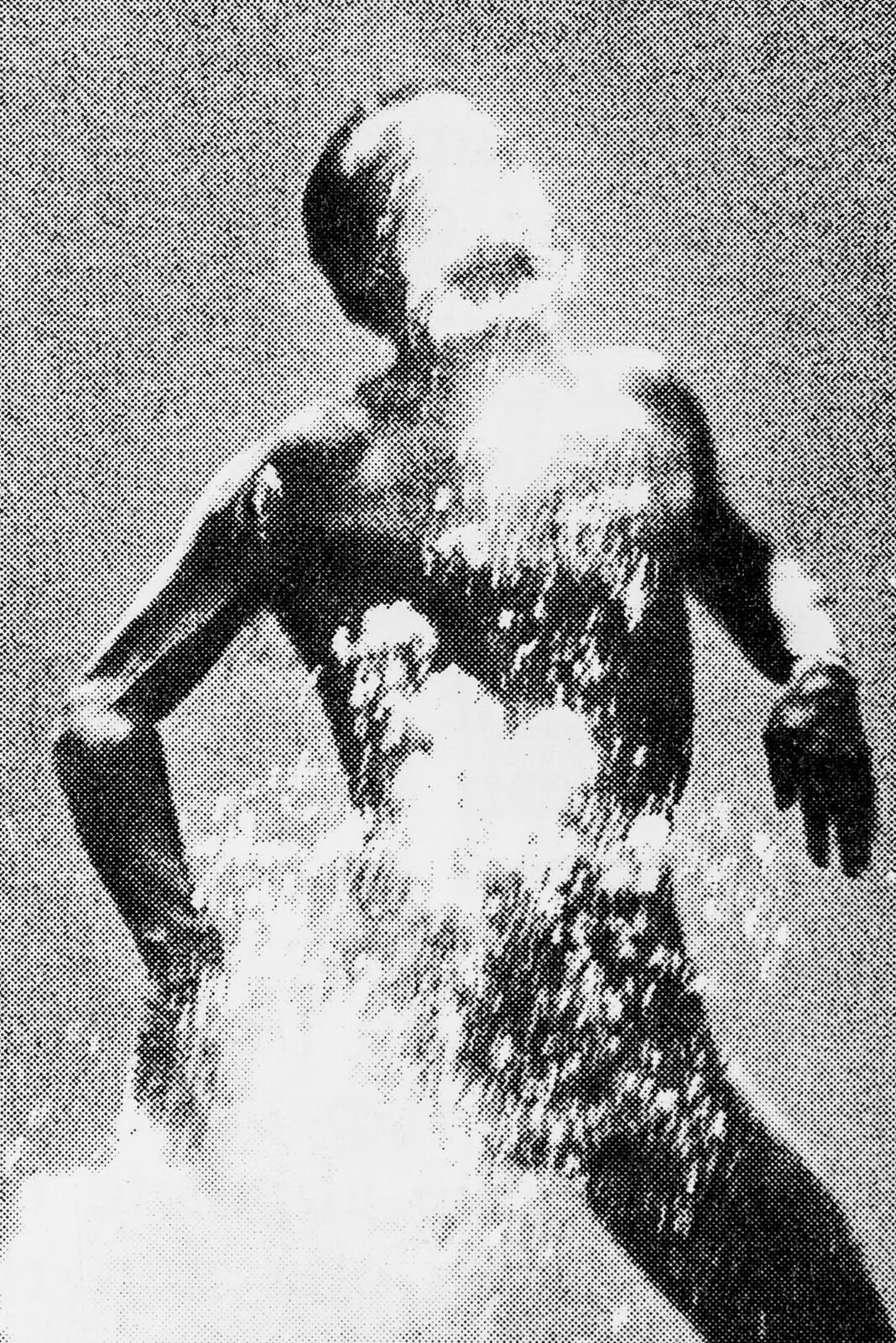 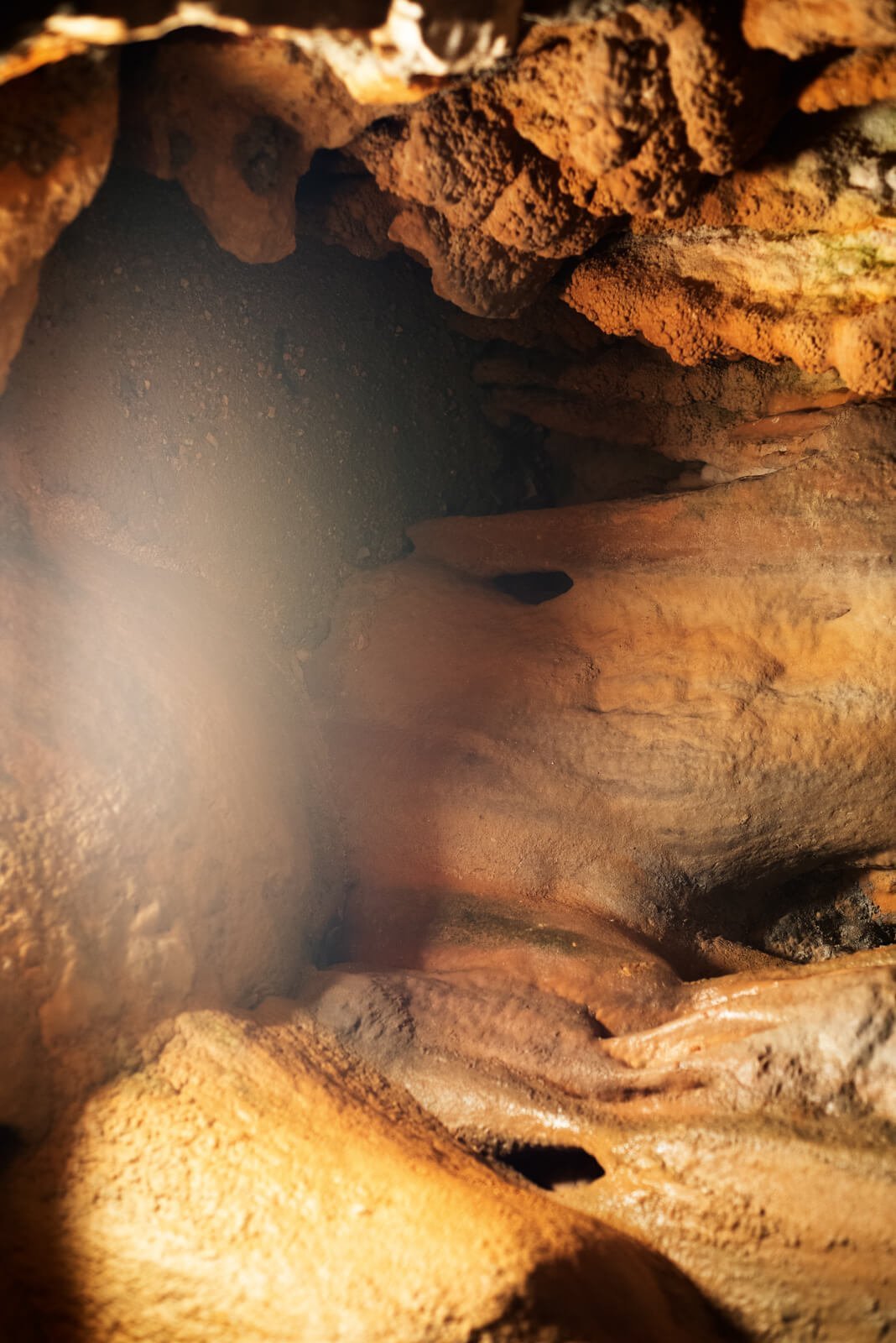 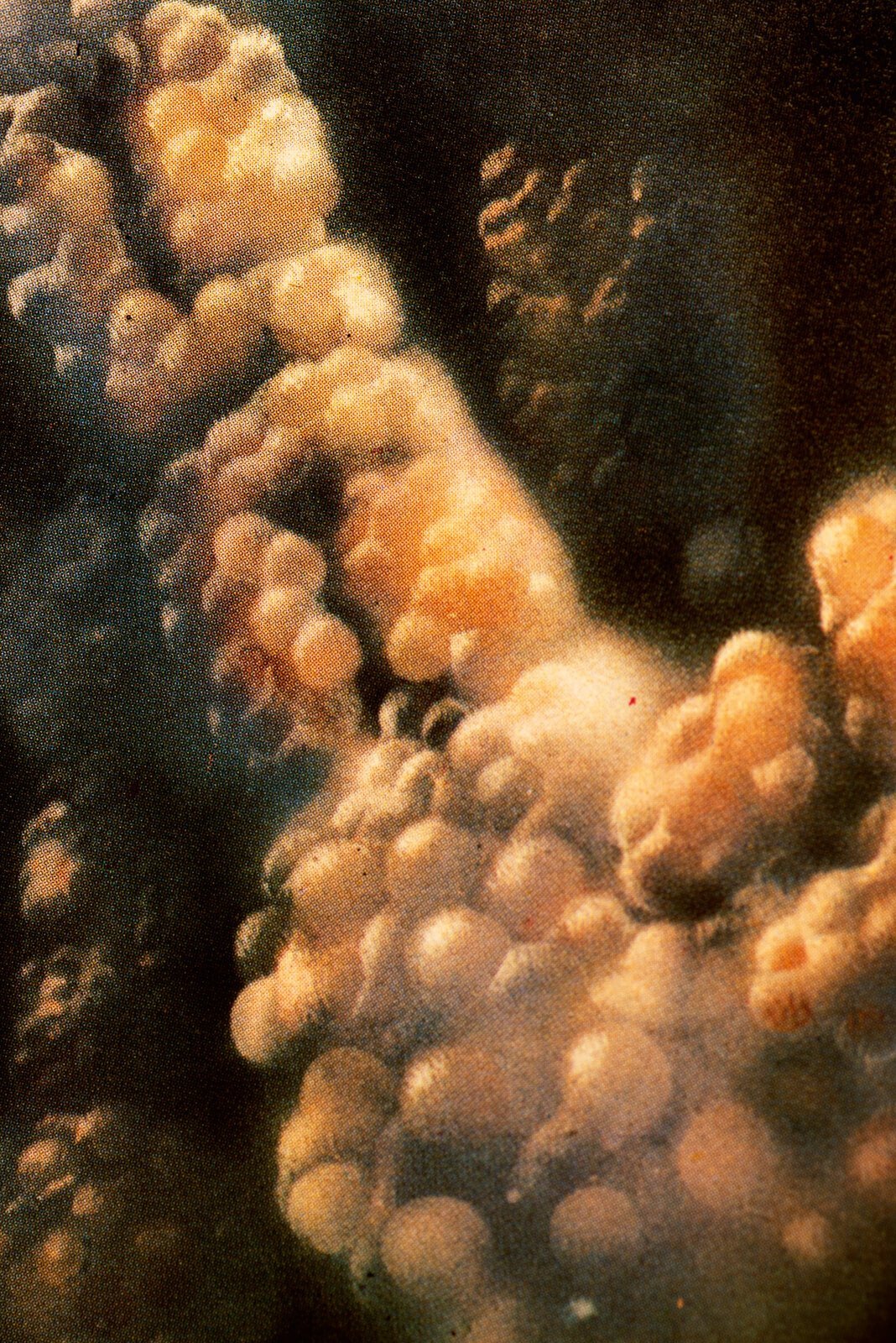 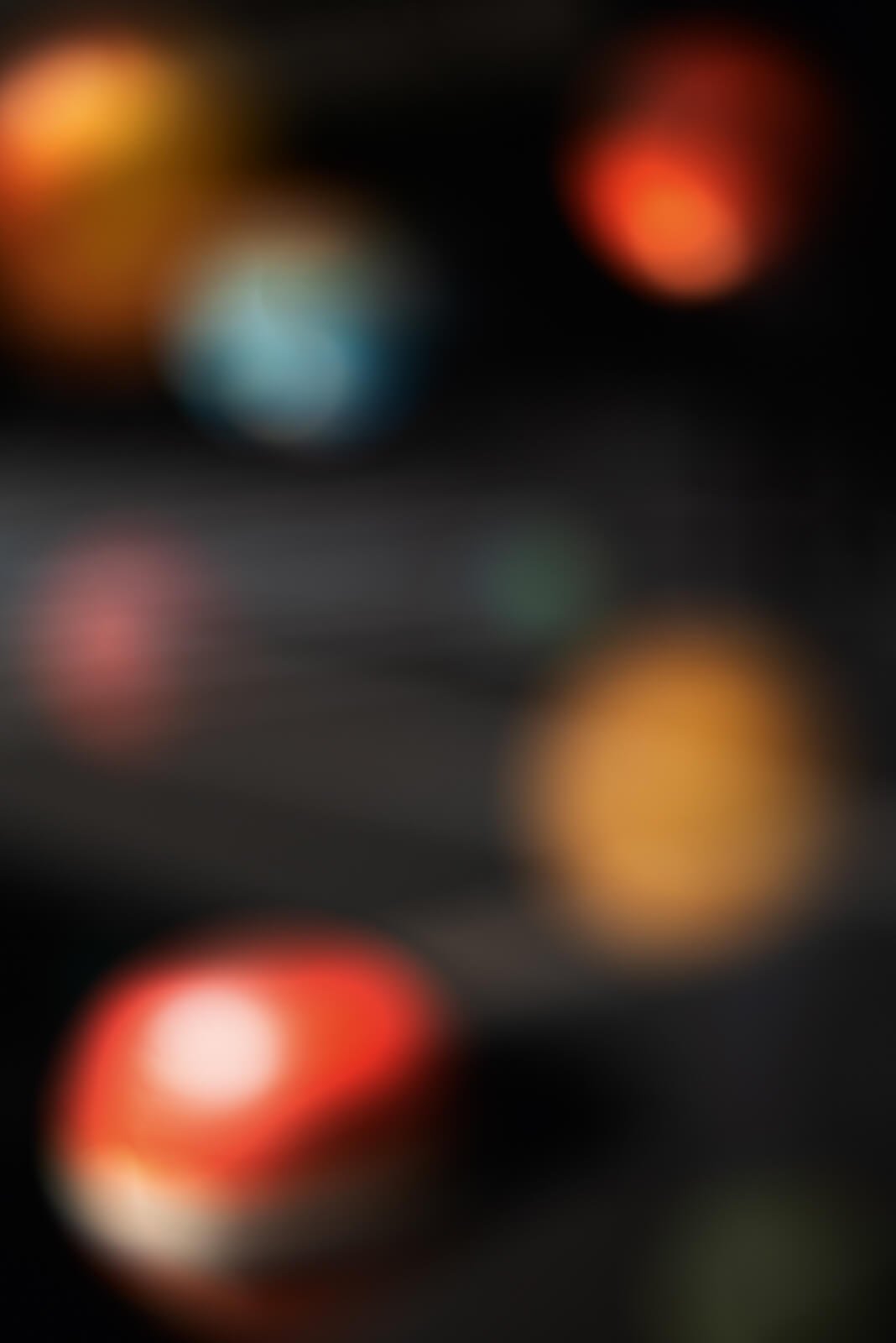 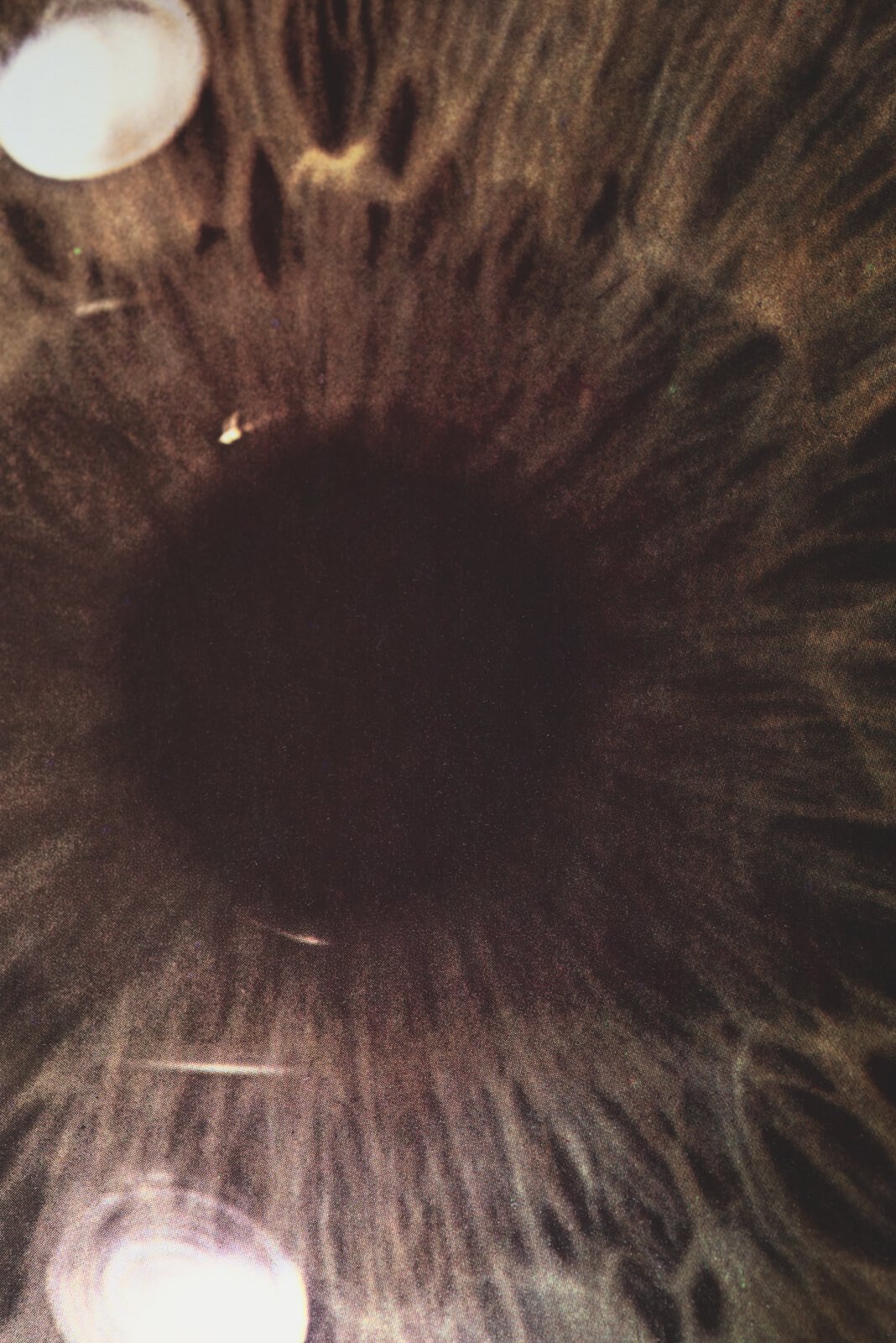 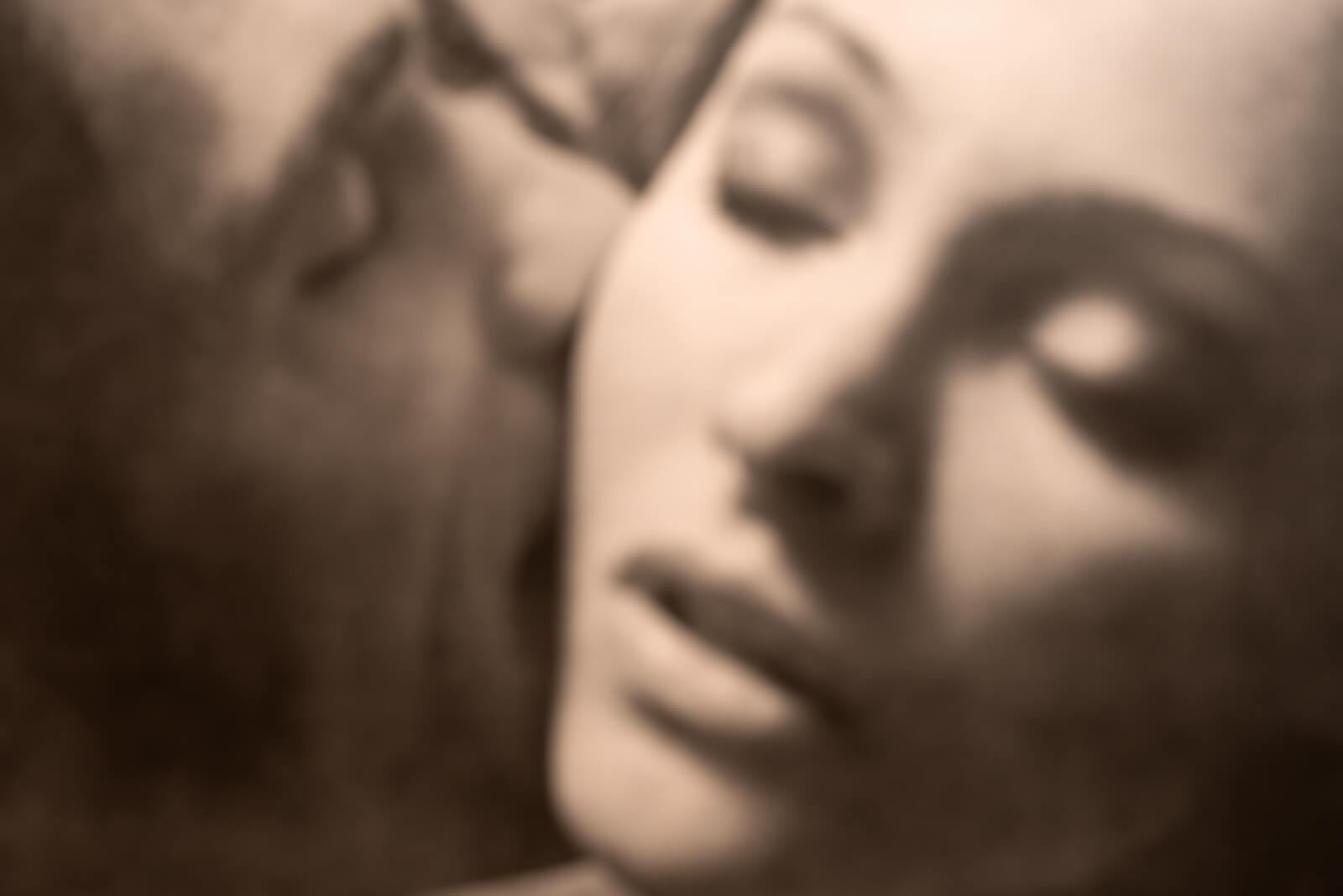 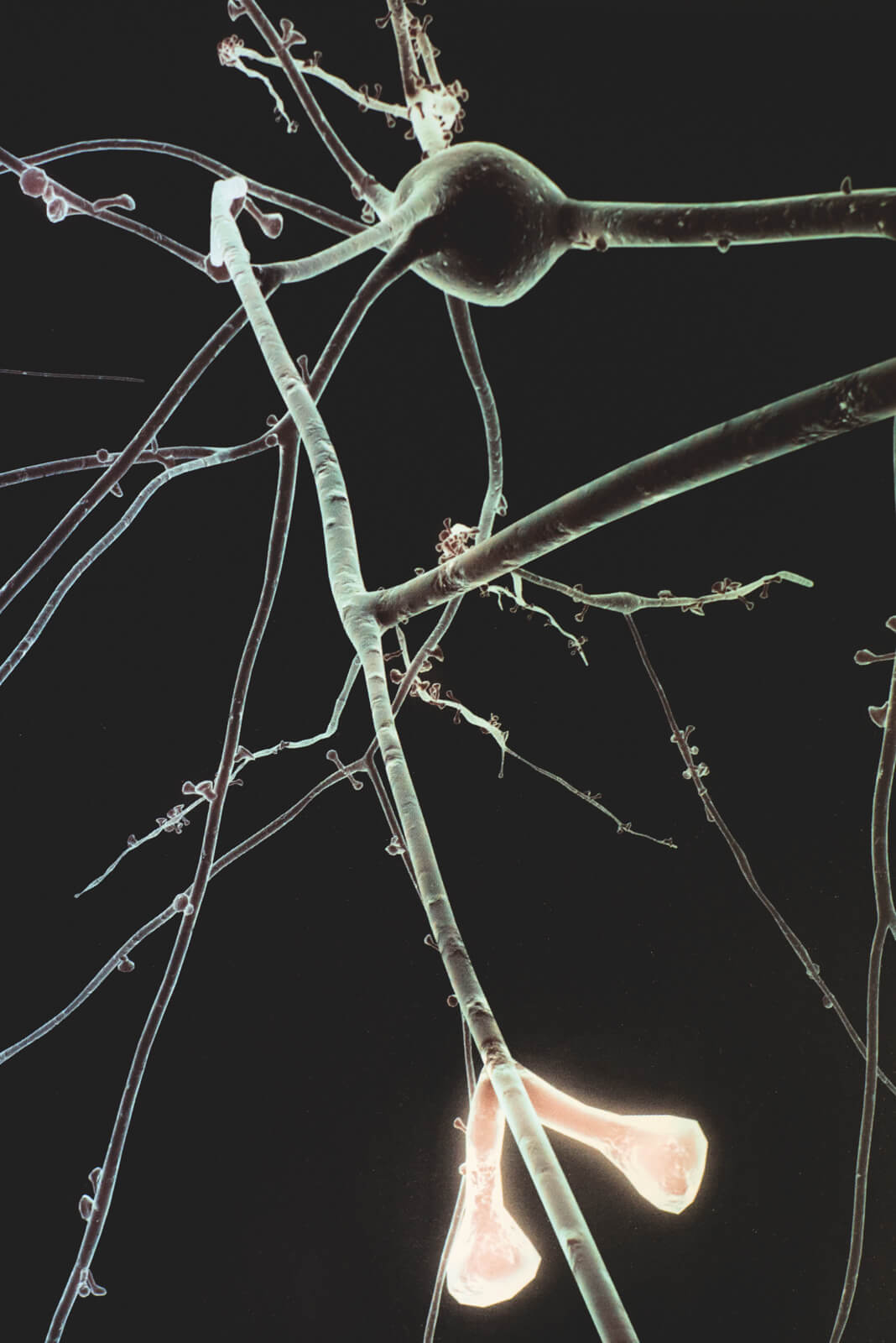