Demonironautica is a three-part work. Each of these part is a constellation. What is a constellation? It is a system of elements which interact not in restricted way. At a higher level, these three parts interact like in a trip, as a part of the title, nautica, suggests. This journey between the parts is free, free of the sort of freedom which is at the same time demanded from the audience and offered to them. A sort of freedom which is not arbitrary but imaginative reasoning. It is a trip which burdens, not to be taken lightly, immersed in the light-heartedness which lies at the heart of too much contemporary art. It is a disquieting trip, which changes the audience. One find oneself plunged among a welter of demons – as the first part of the title suggests.

The first and the third parts are visual paths, interspersed with the second, which is, instead, a forest of sounds.

At first, nothing is “returned”, nothing finds confirmation in our previous experience. We find ourselves unusually virgin in the presence of the demons, surrounded by ghosts, by the the phantasms which people the sequences and find uninterrupted echoes, hints and reverberations in the music track. The series must be run through over and over to find out that we will never find them there. Once we enter the forest, every backward path is precluded and we can but move in a random way around the images, which thus manifest themselves as infinite energy cores. We are hit by the waves which they produce and the only way out, the last resort, is to abandon ourselves to our deepest personal dimensions, the most disquieting and unrecognisable during our vigilant wakefulness.

The themes present in the work are those of animality, of the female and male humanities which are often reduced to a feral state. In front of us stand a dissection of what is human, displayed by means of delicate stylistic elements like superimposition, replacements, déplacement, of virtual and material découpage. Next to the immoderate greed and violence of human beings, (like, for instance, in the first image of L’usurpatore) different bodies stand, displayed in the first sequence: more peaceful, unsure, bewildered. Next to the childlike individualities placed in a well-defined landscape (L’usurpatore), we find, in the L’Europa e il corpo dentro la pioggia pt.III: “Omaggio” sequence, darkened, borderless, blurry territories and environments.

The adventure in Demonironautica is paradoxical, antinomic, for the way out can be reached only through utter and deep immersion in oneself. 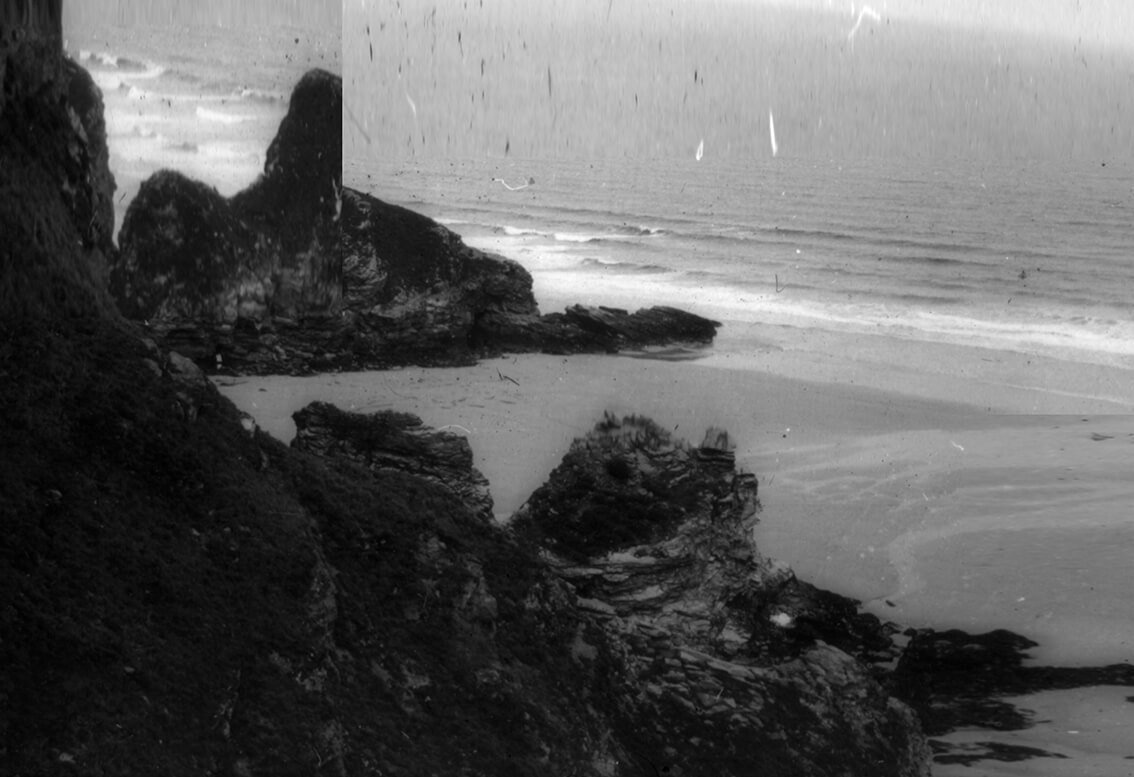 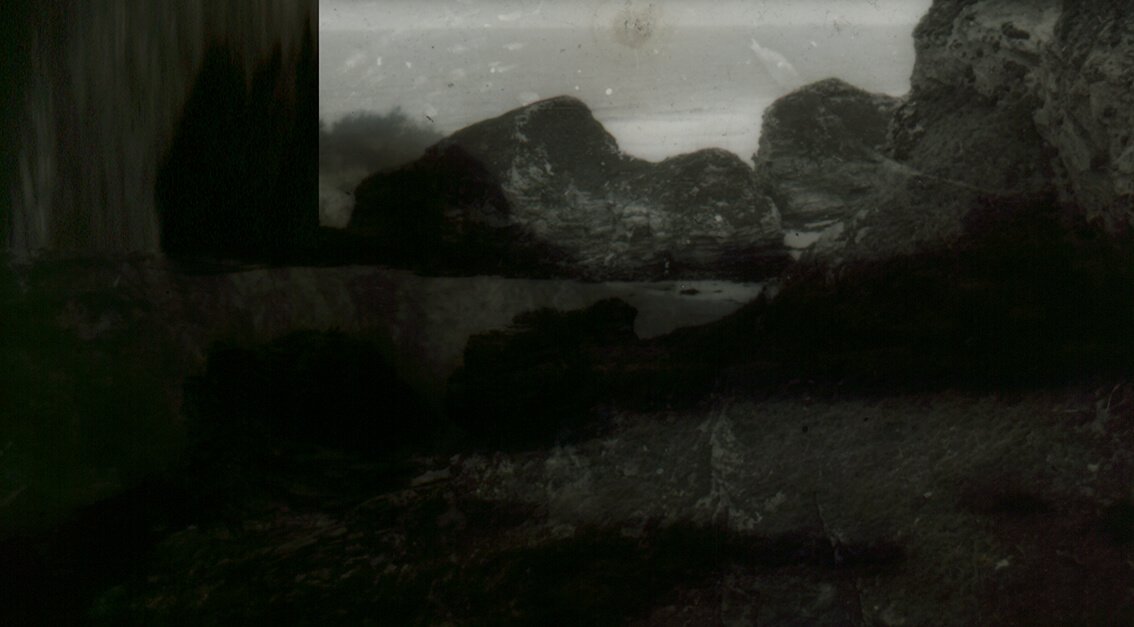 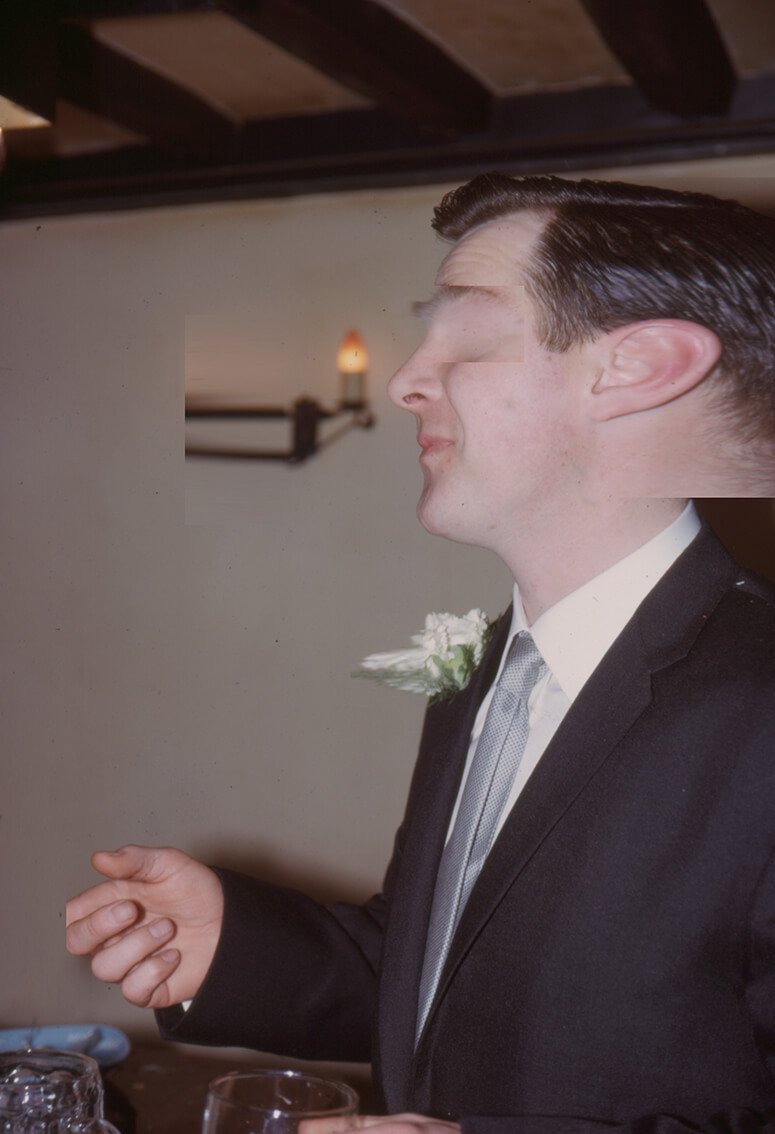 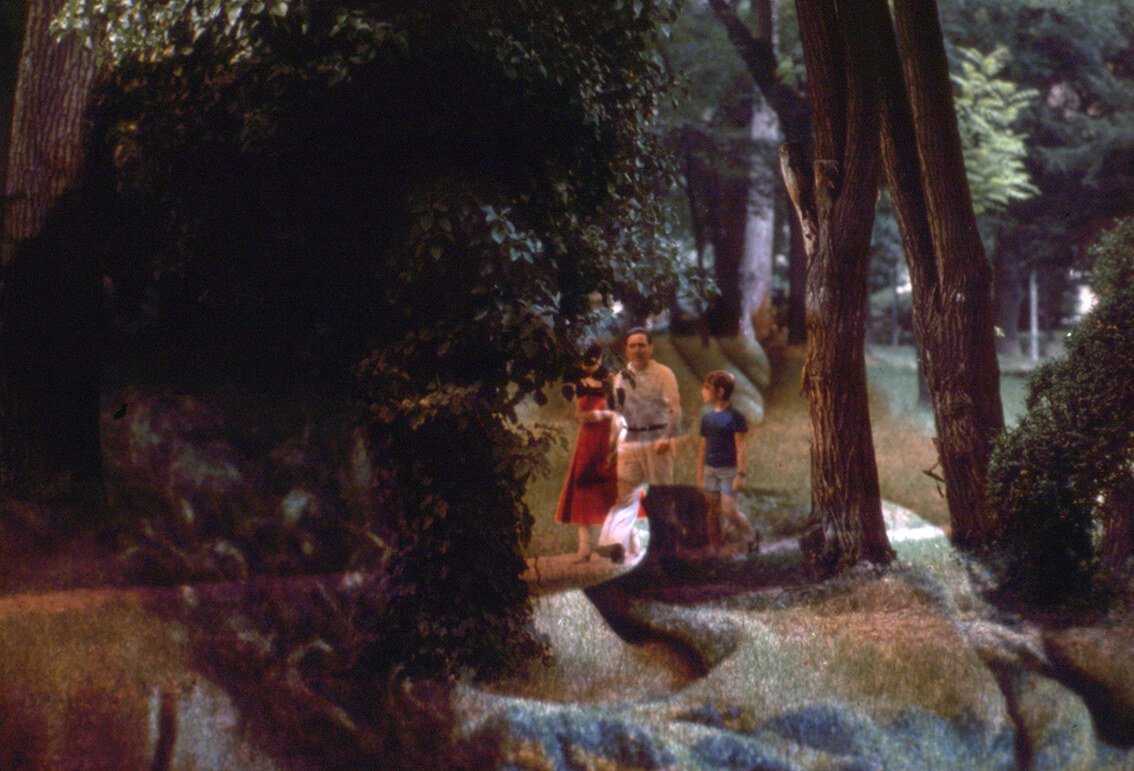 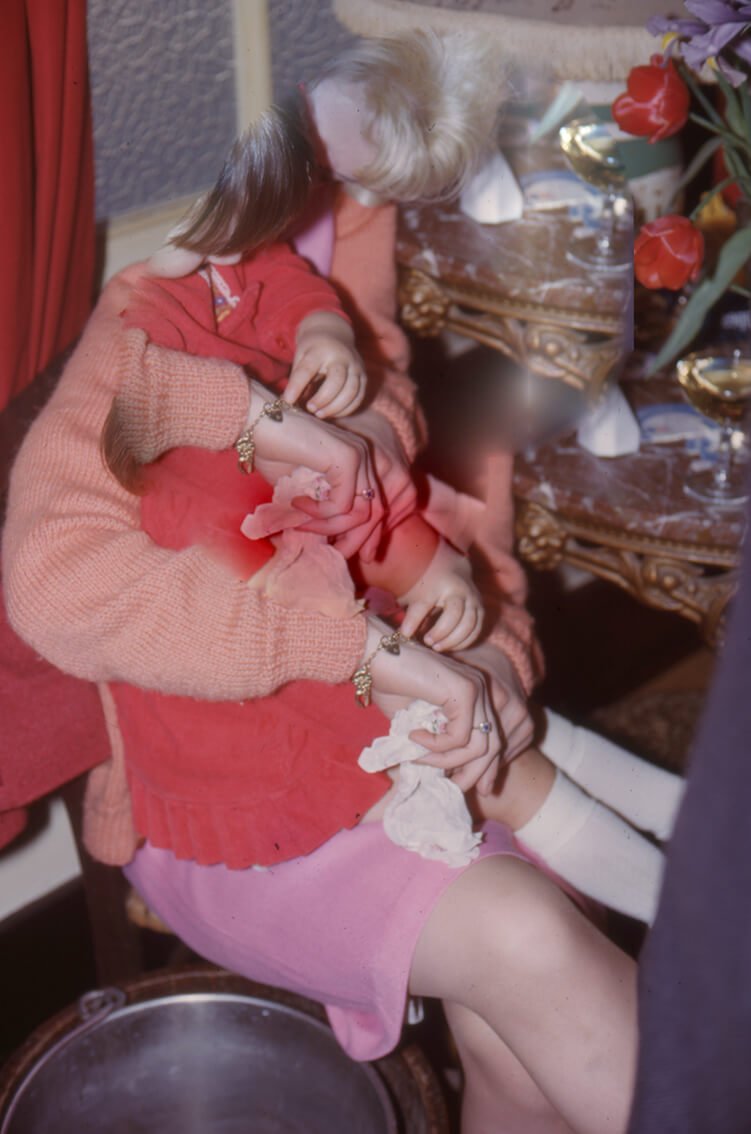 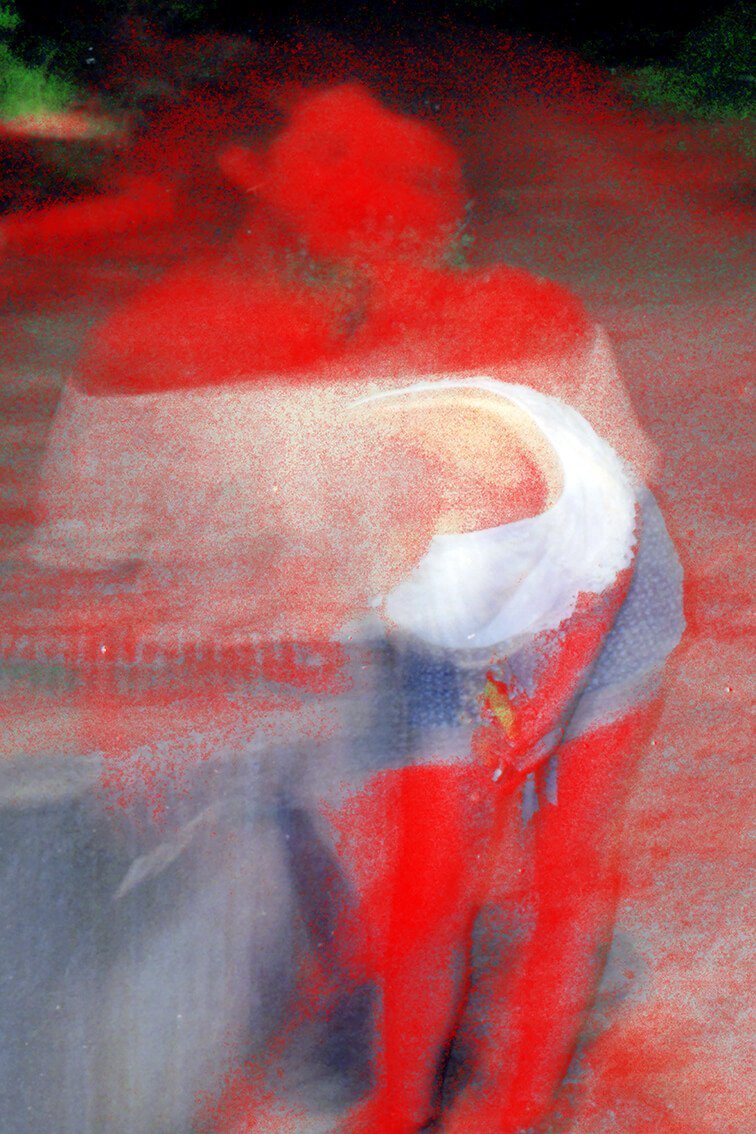 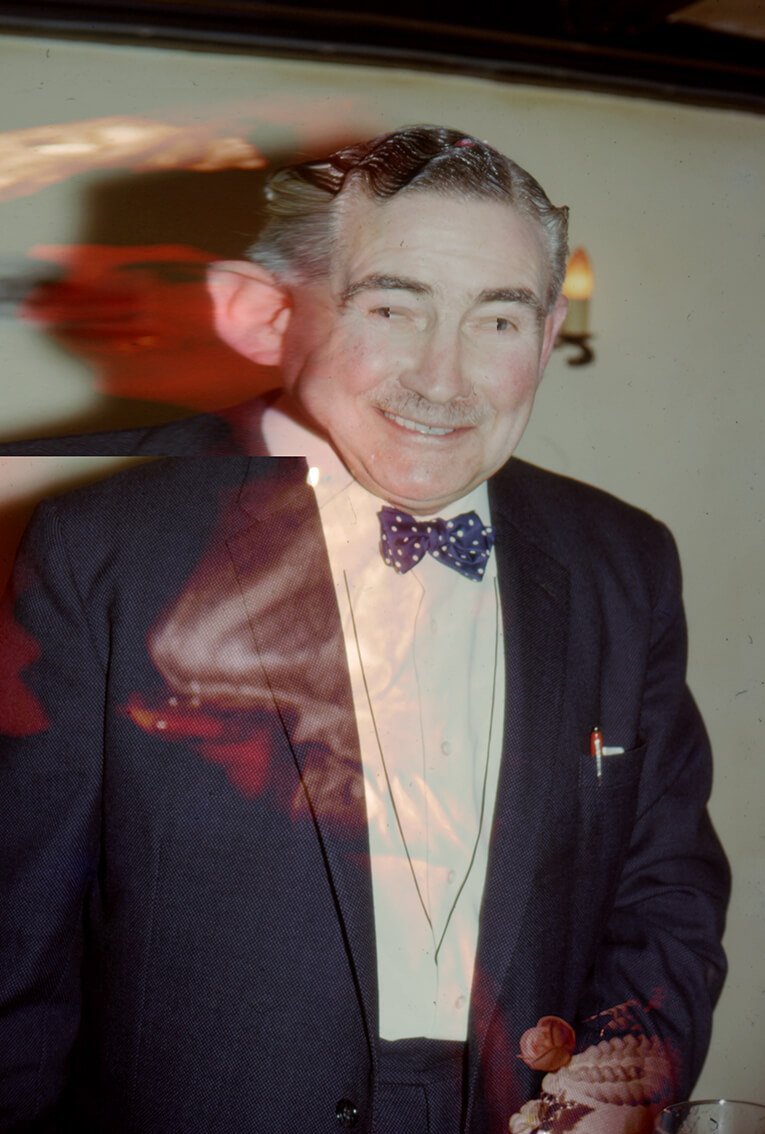 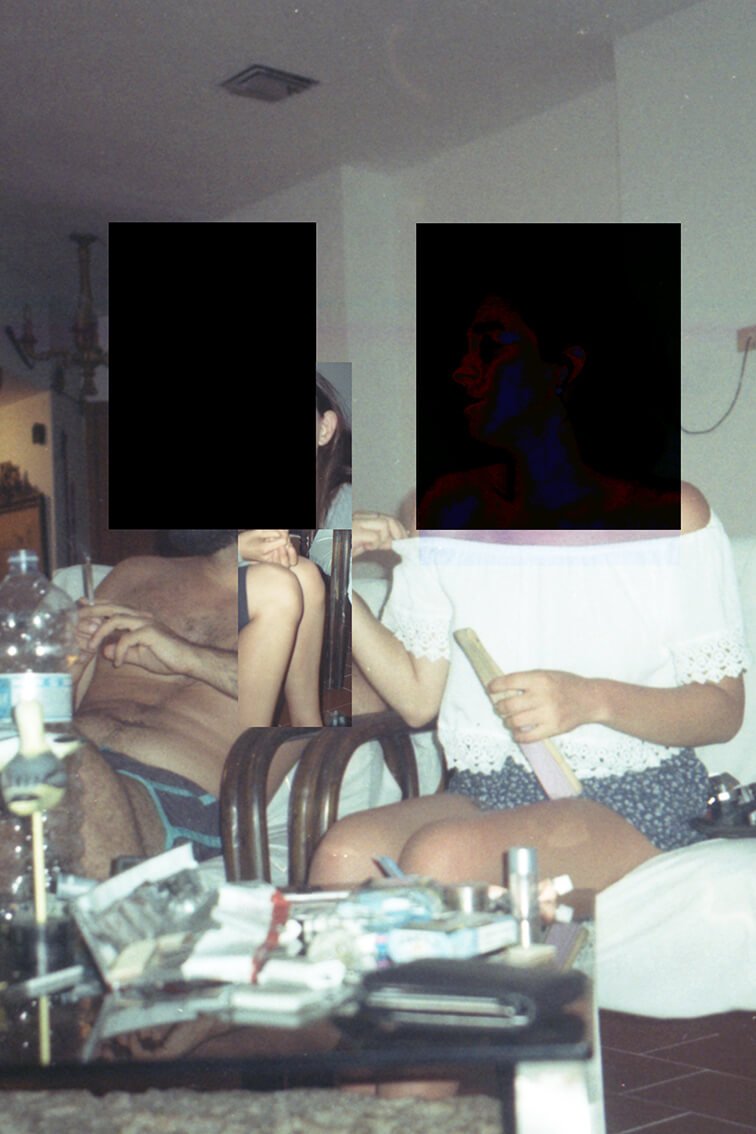 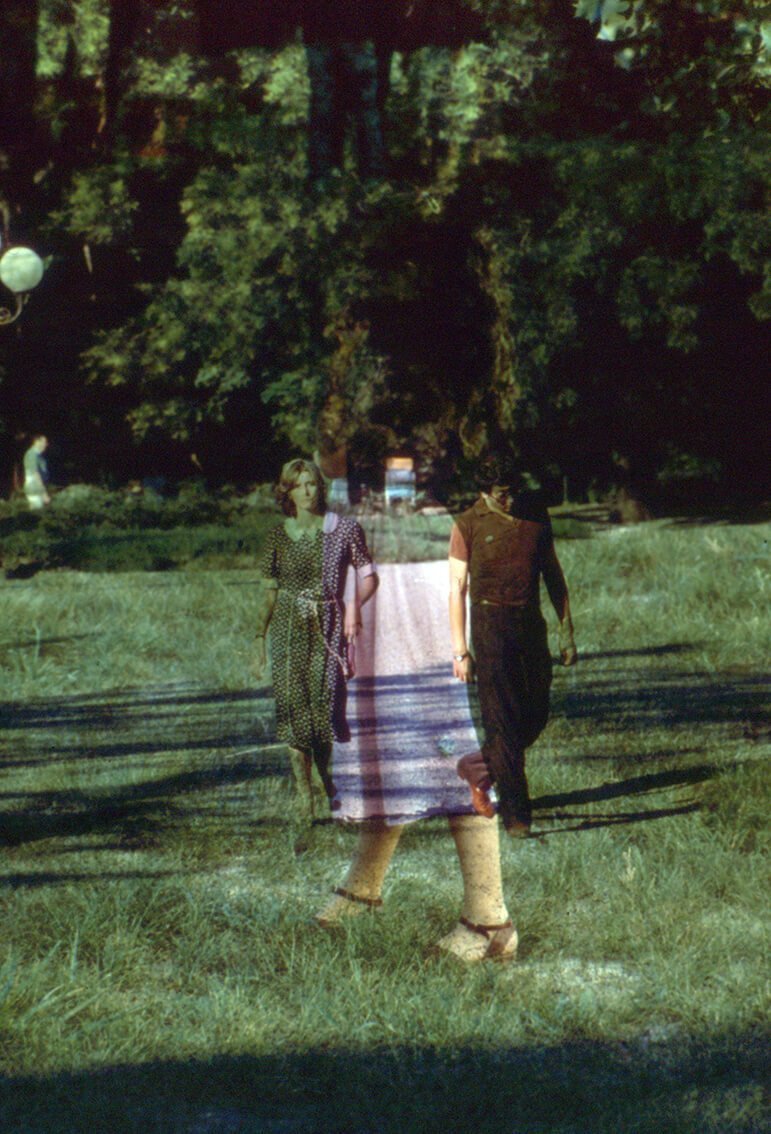 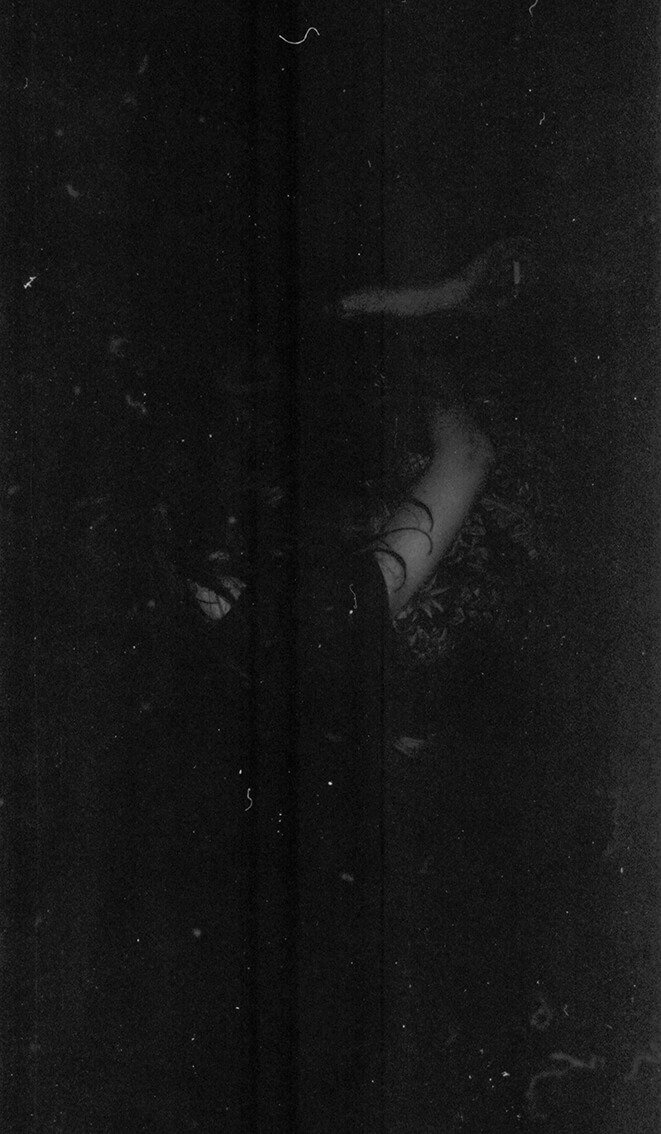 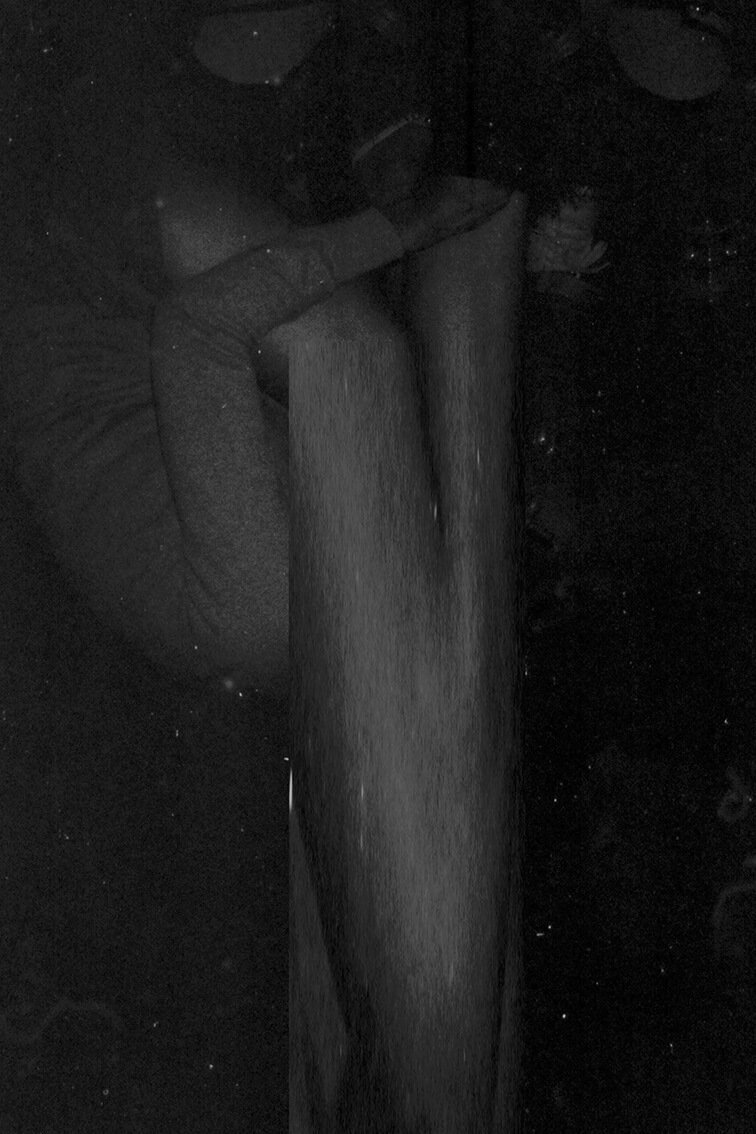 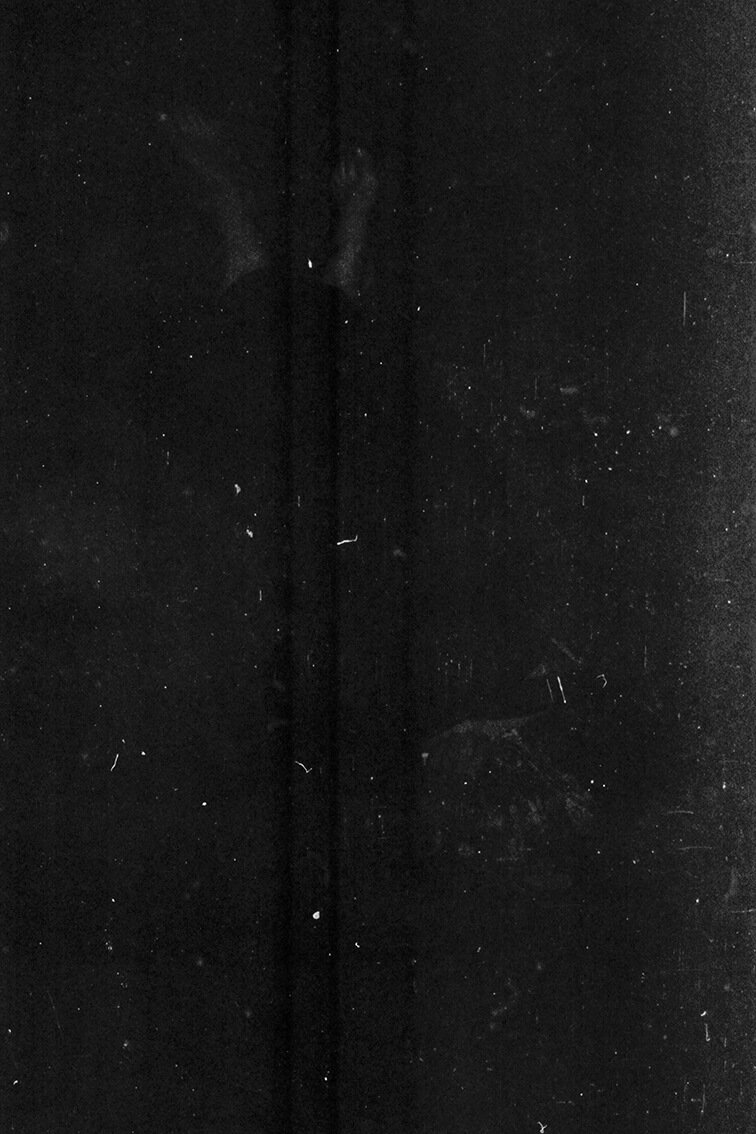 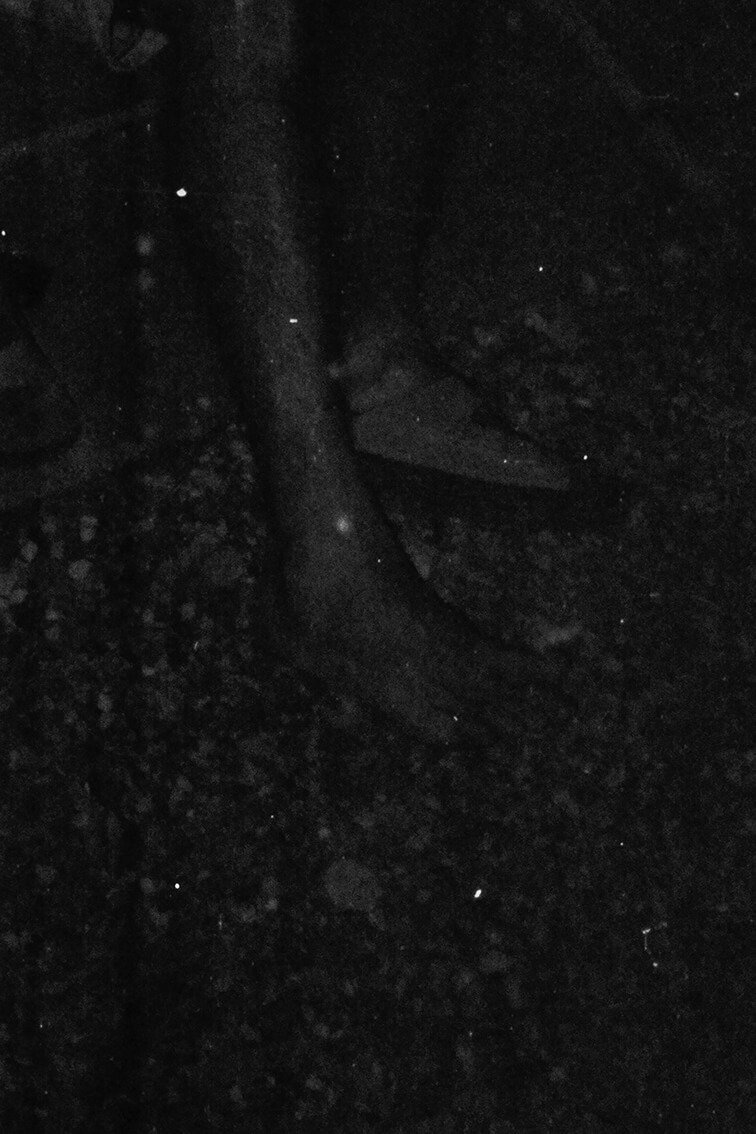 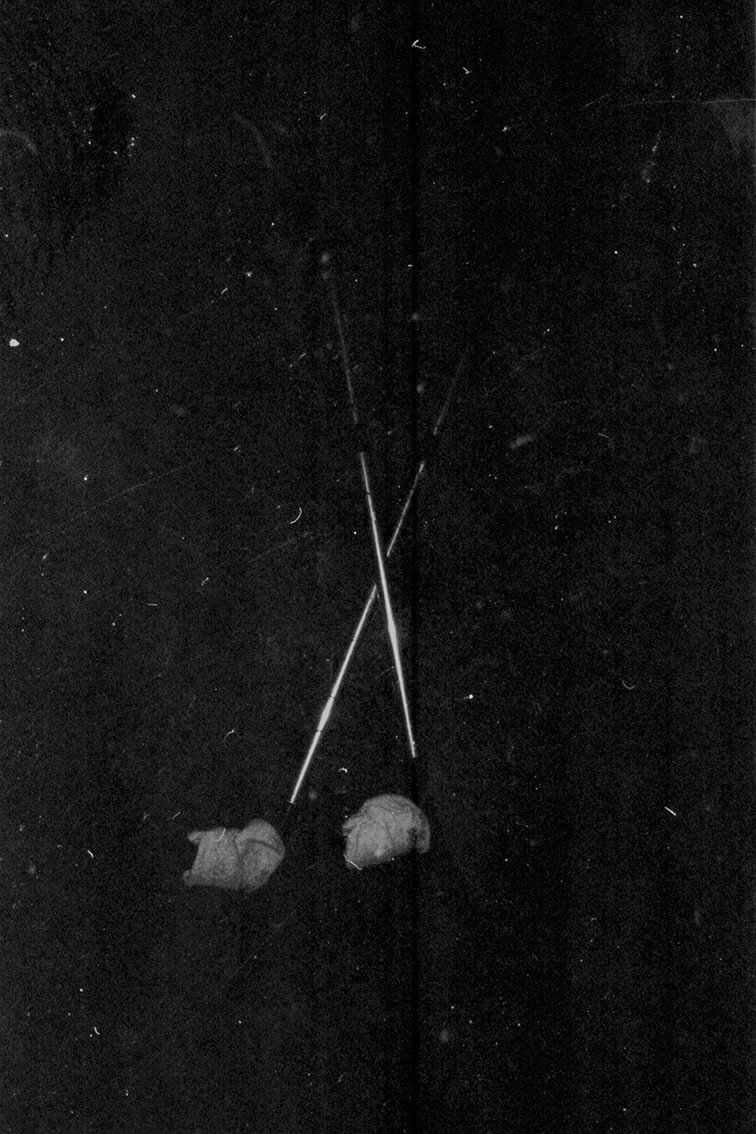 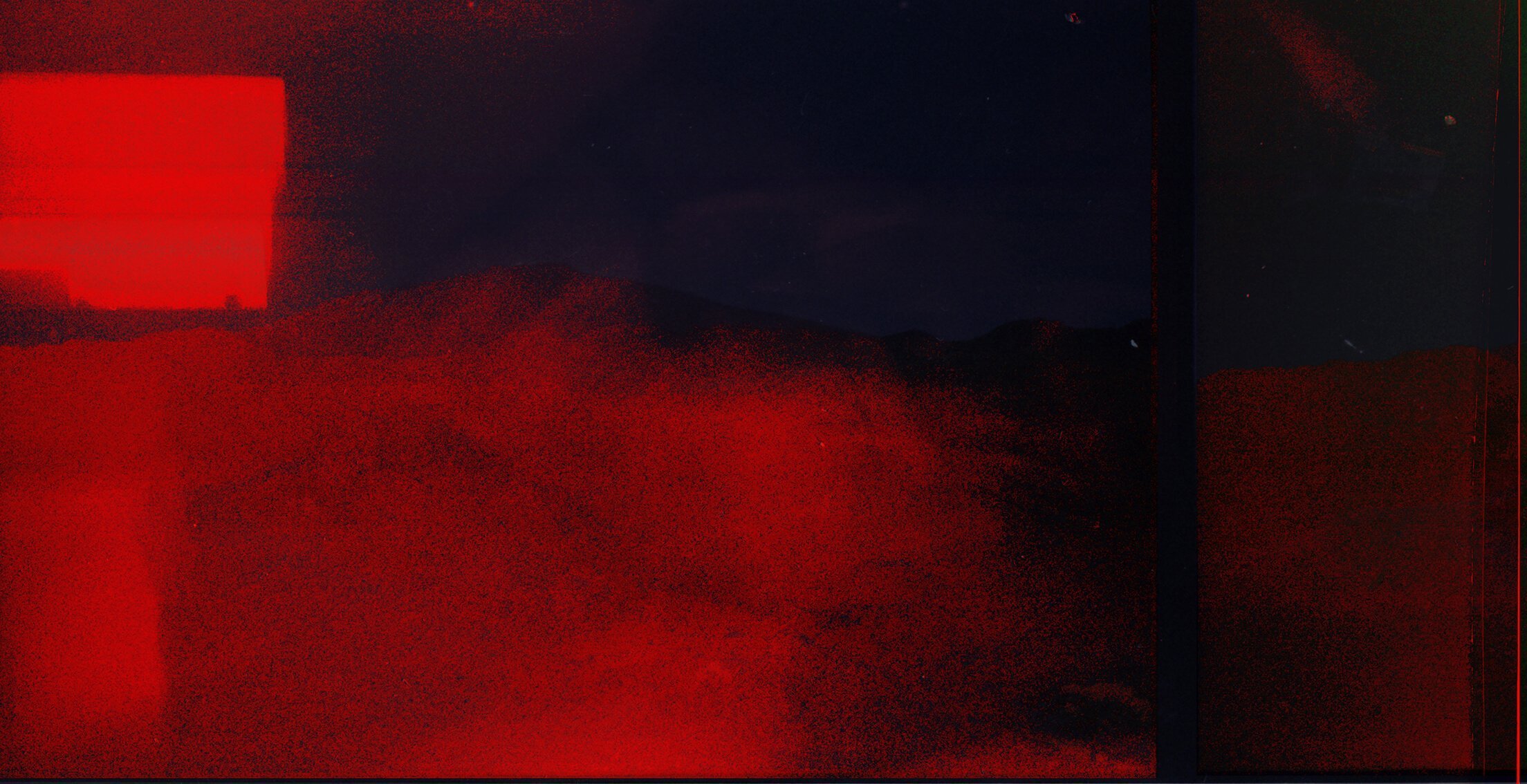 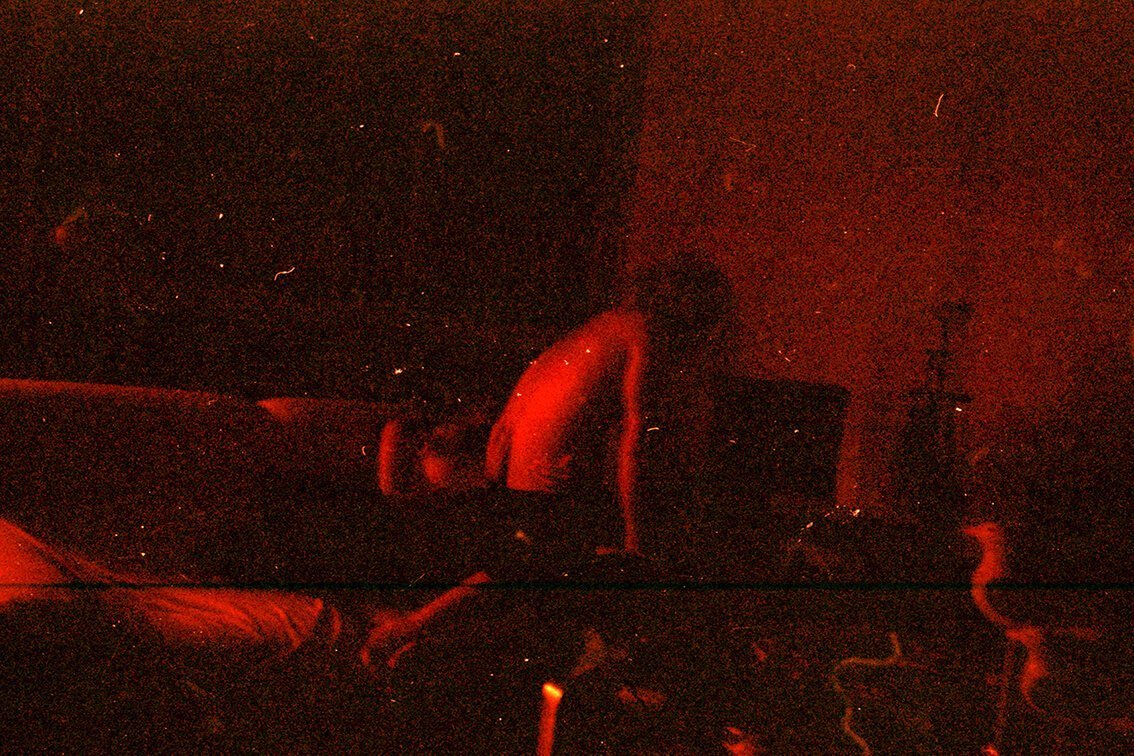 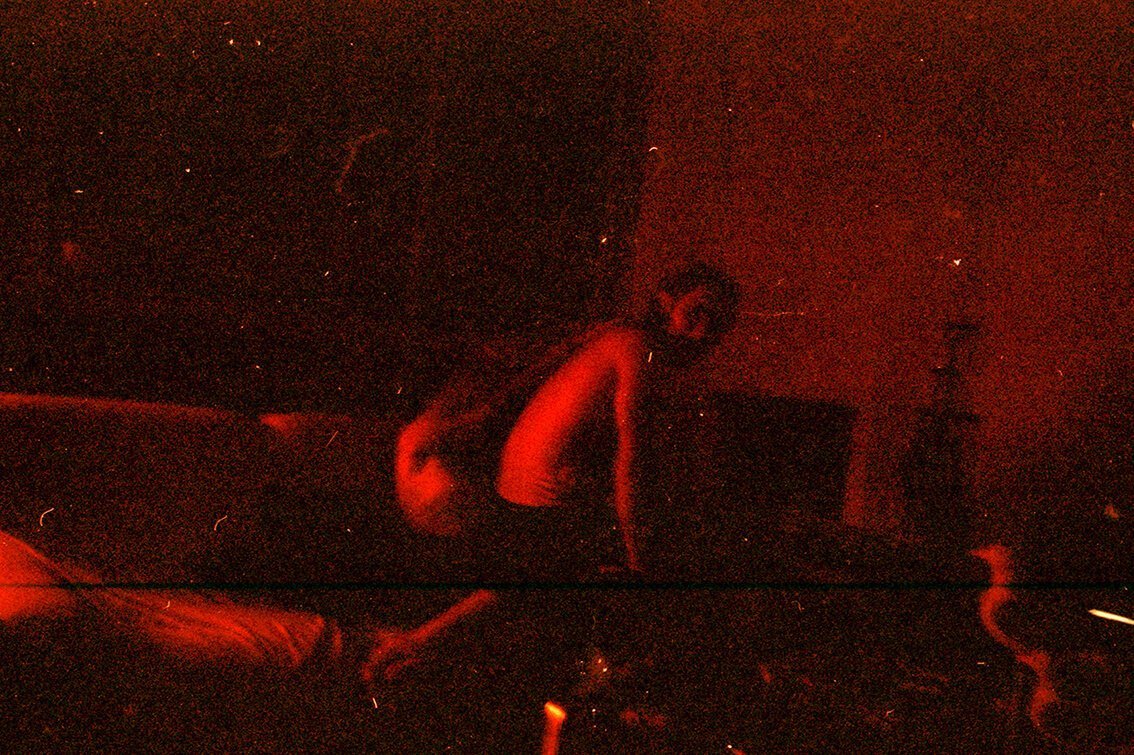 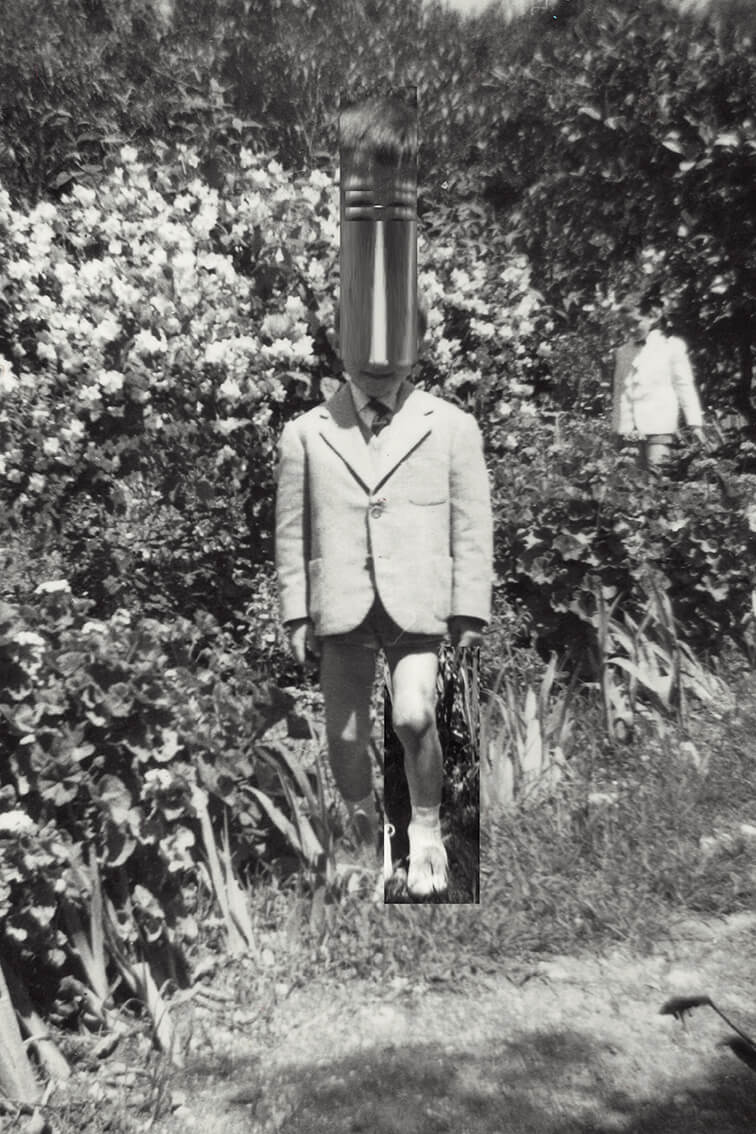 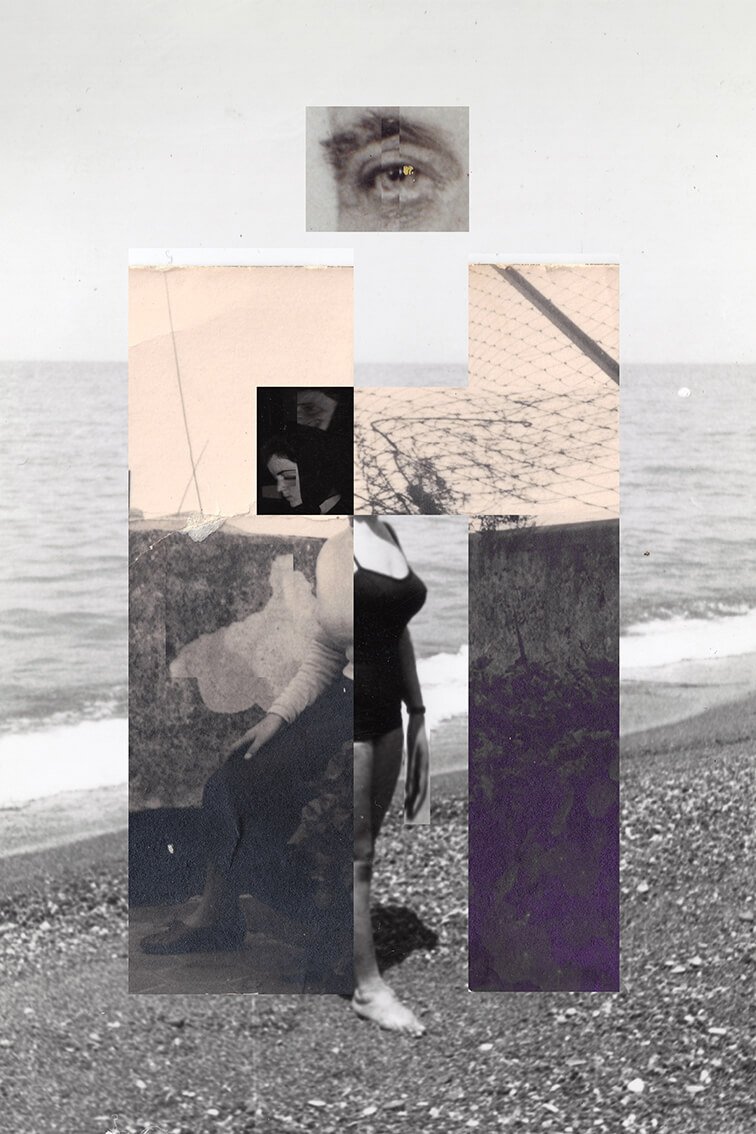