Finnskogen—directly translated as The Forest of the Finns—is a large, contiguous forest belt along the Norwegian-Swedish border in Hedmark/Värmland, where farming families from Finland settled in the early 1600s. The immigrants—called Forest Finns—came mostly from the Savolax region, close to the Russian border at that time.

The Forest Finns were slash-and-burn farmers. This ancient agricultural method yielded plentiful crops, but required large forested areas as the soil was quickly exhausted. In fact, it was a scarcity of natural resources in their native Finland that forced the first wave of migration over the border. Fuelled by failing crops and war, the Forest Finns needed new land to cultivate.

Many of the migrants went southwest and tried their luck in the wilderness. In the following decades, they spread across the forest areas of Scandinavia in search of land with the best and highest-density spruce. The journey was from time to time an essential part of their existence, as mobility was necessary to continue their slash-and-burn farming.

The Forest Finn culture as it was four centuries ago no longer exists. Yet more and more people feel a connection to it. Today, the Forest Finns are recognised as one of the national minorities in Norway. There are no statistics on their numbers. In fact, the only official criterion for belonging to this minority is that, regardless of your ethnic origin, you simply feel that you are a Forest Finn.

The Forest Finns’ understanding of nature was rooted in an eastern shamanistic tradition, and they are often associated with magic and mystery. Rituals, spells, and symbols were used as a practical tool in daily life; one that could heal and protect, or safeguard against evil.

This photographic project draws on these beliefs while investigating what it means to be a Forest Finn today, some 400 years and twelve generations later, in a time when the 17th-century way of life is long gone, and their language is no longer spoken. 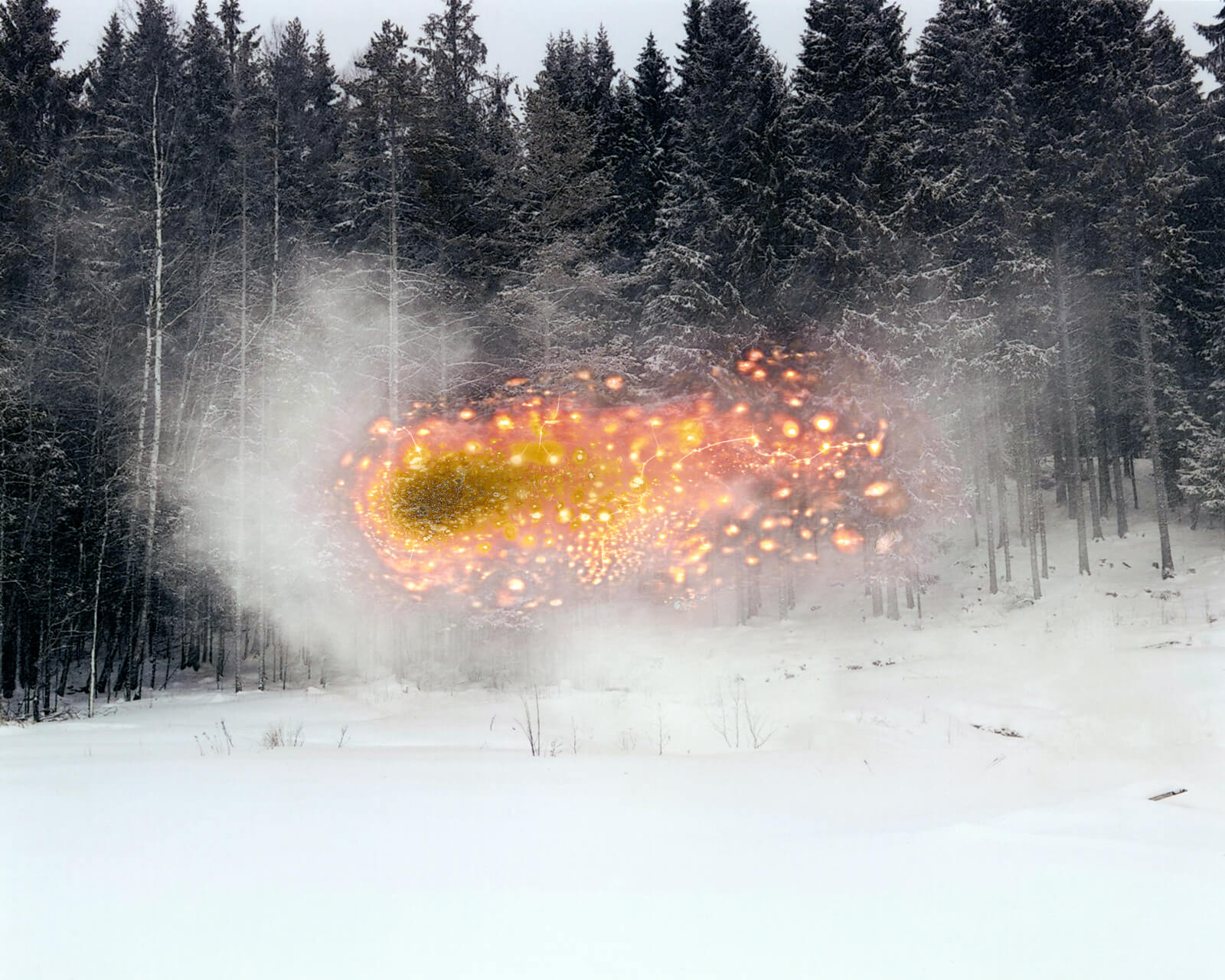 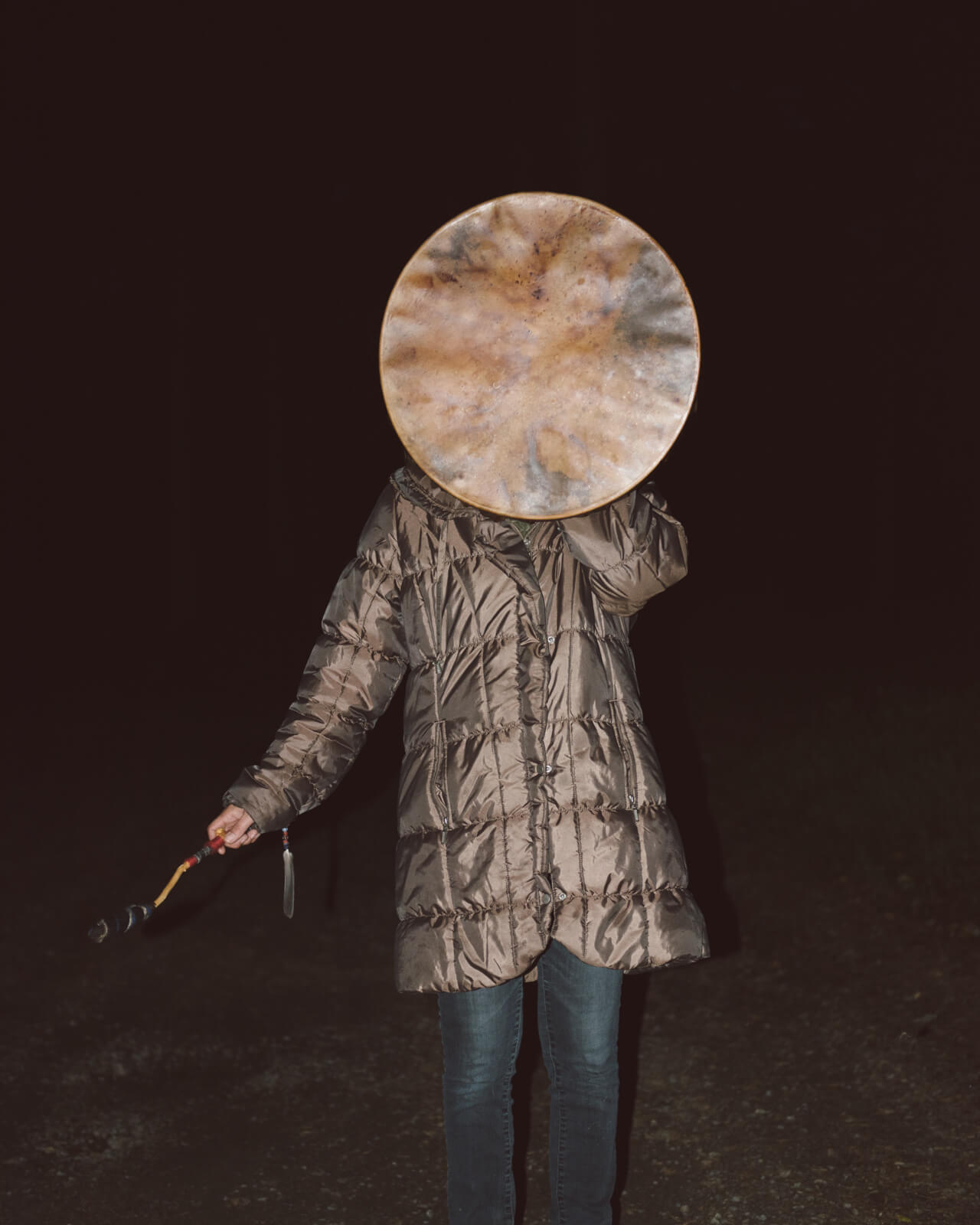 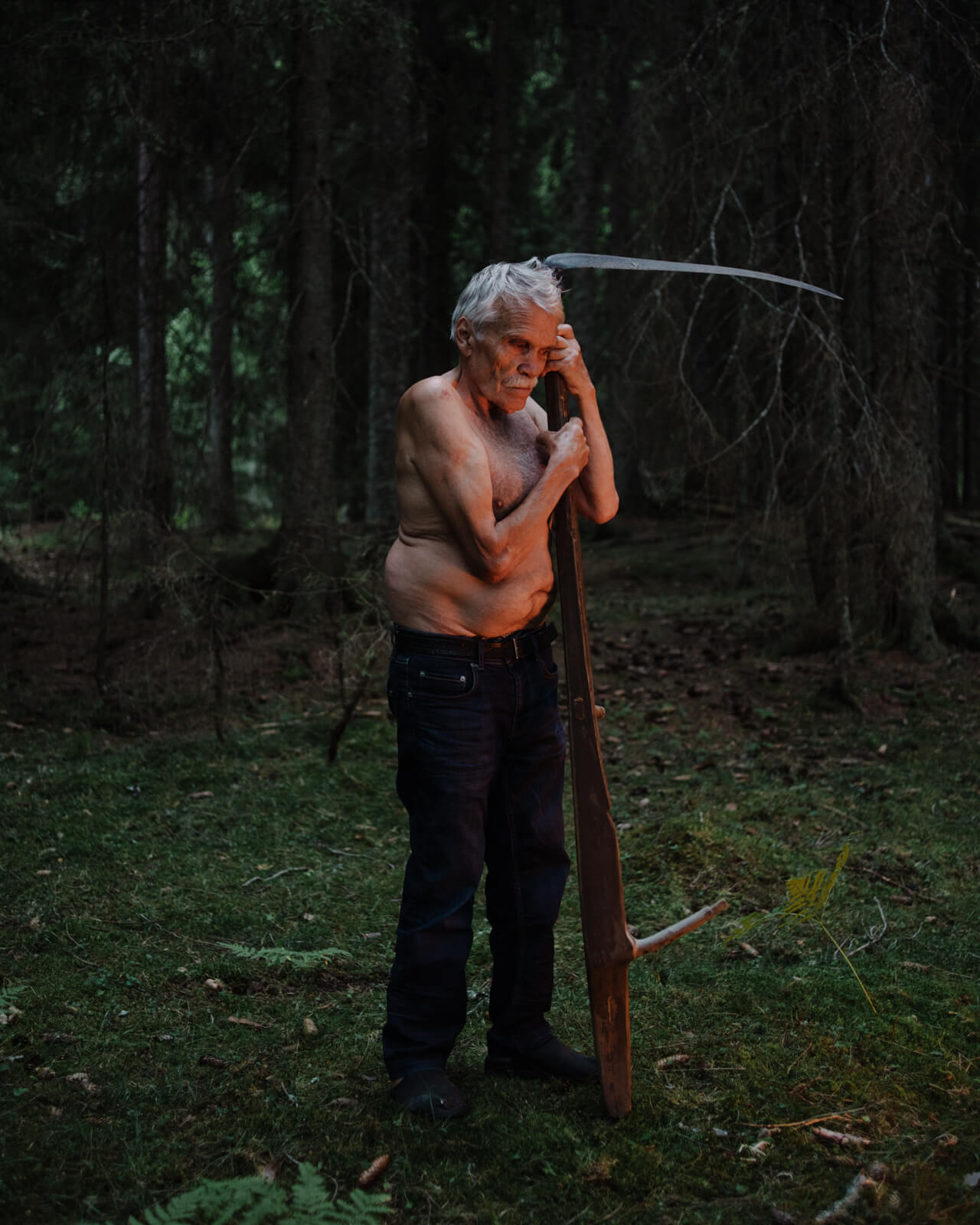 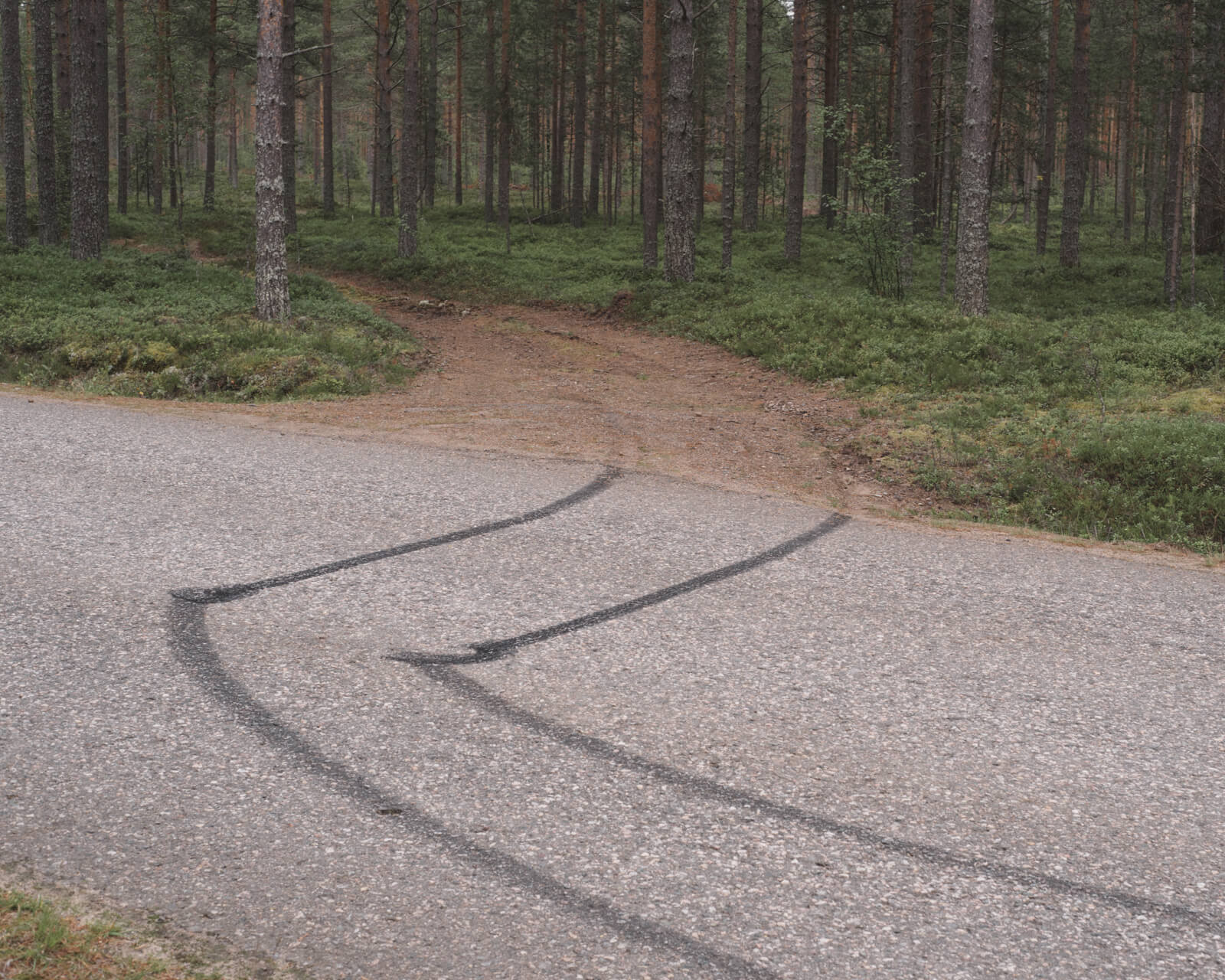 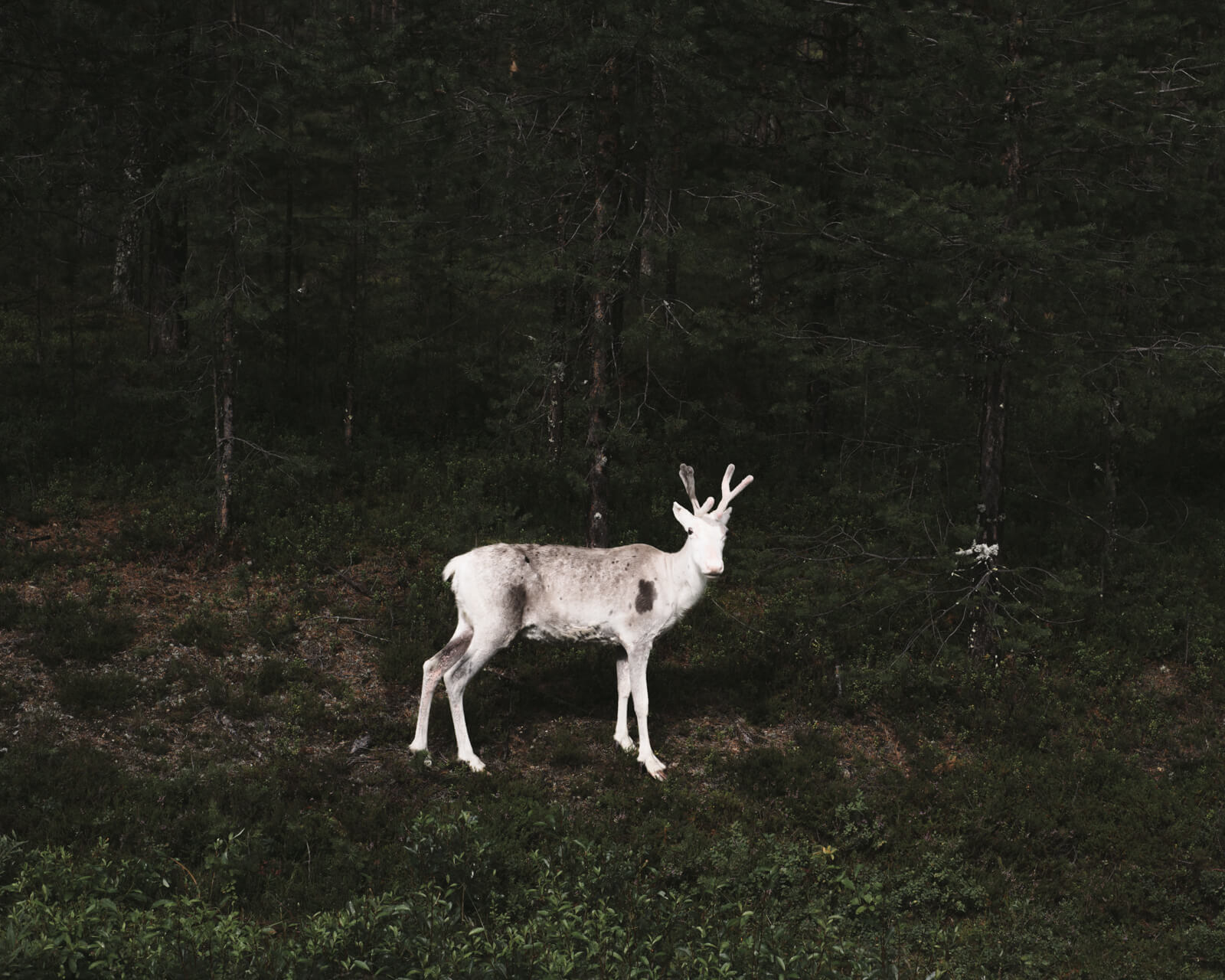 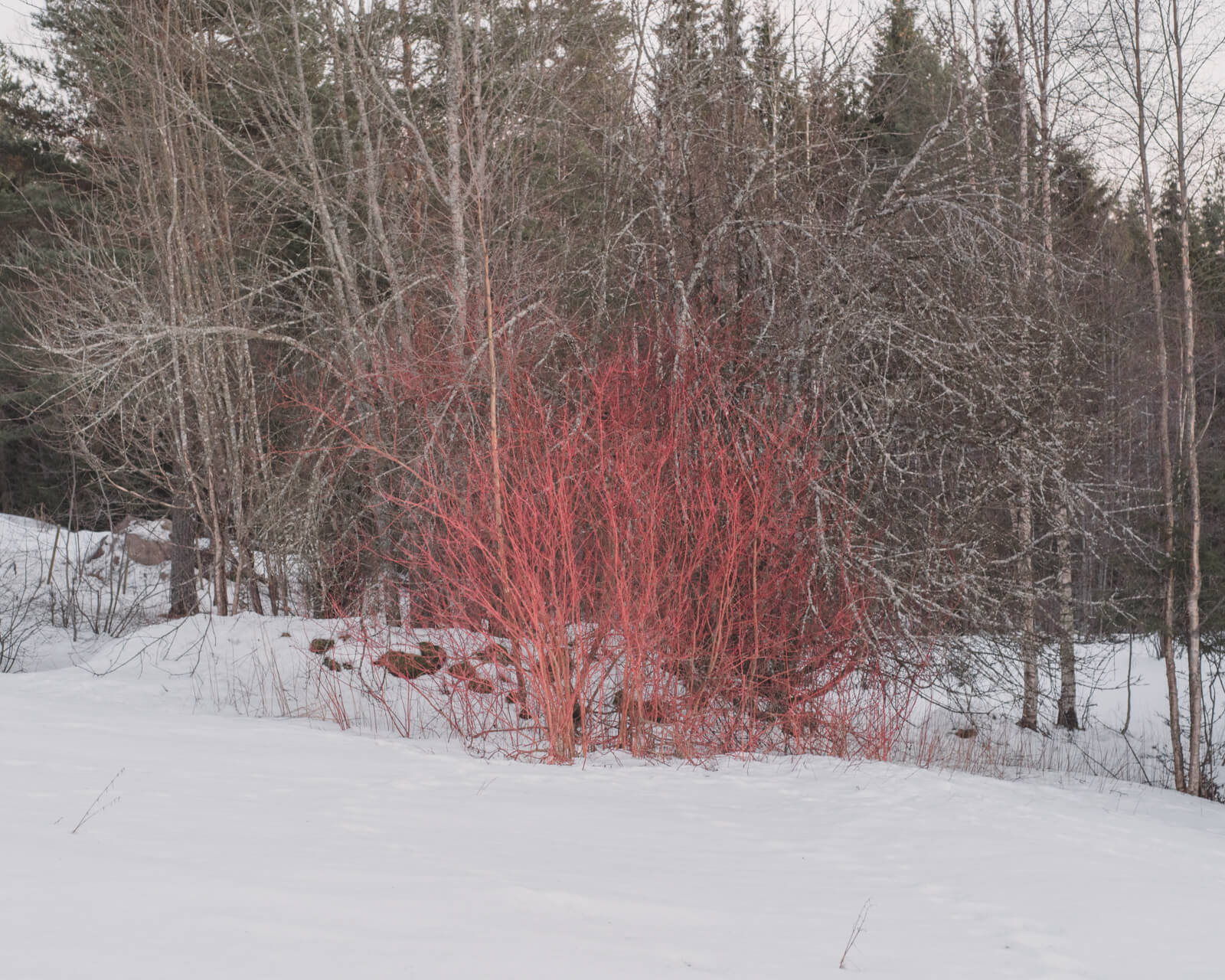 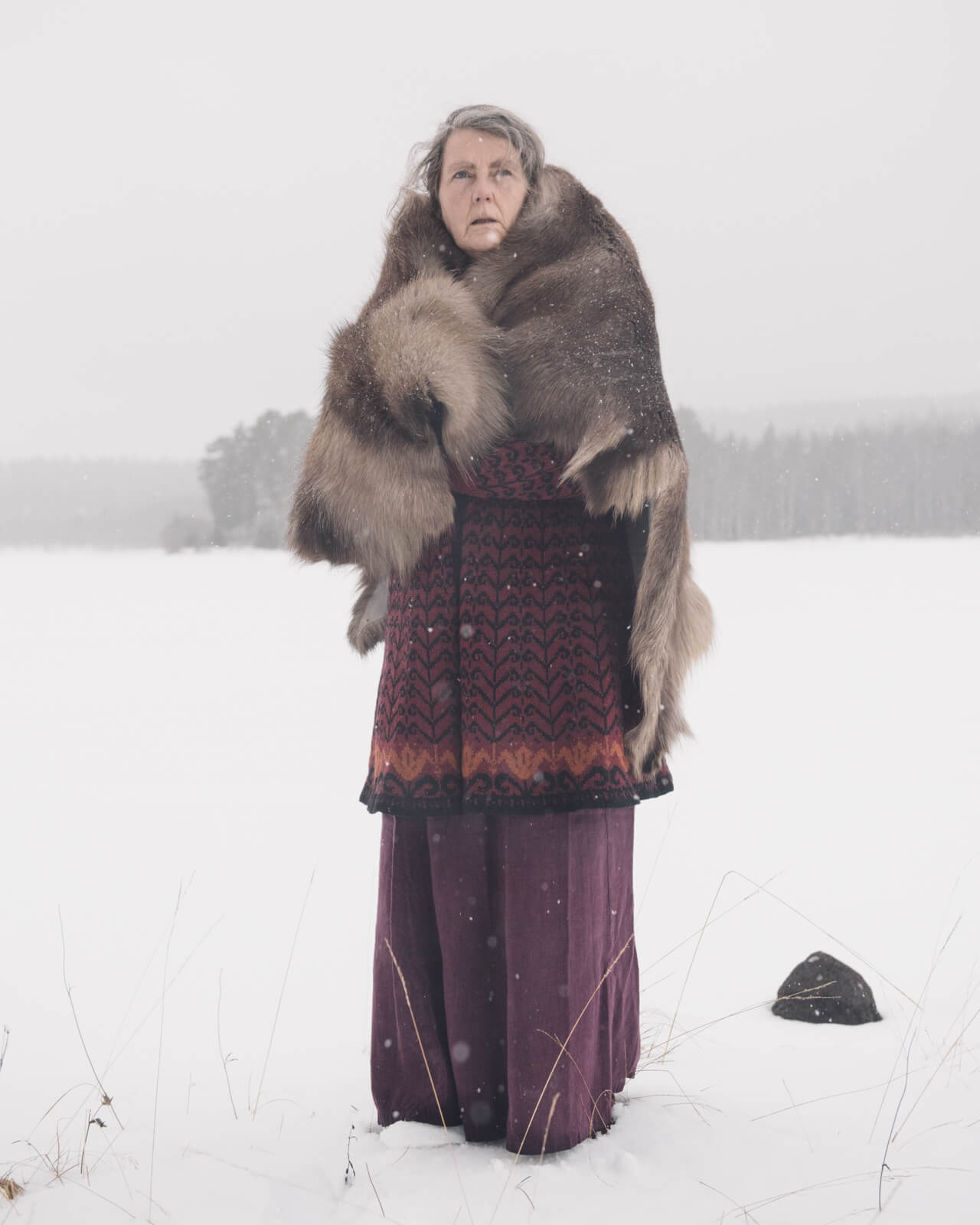 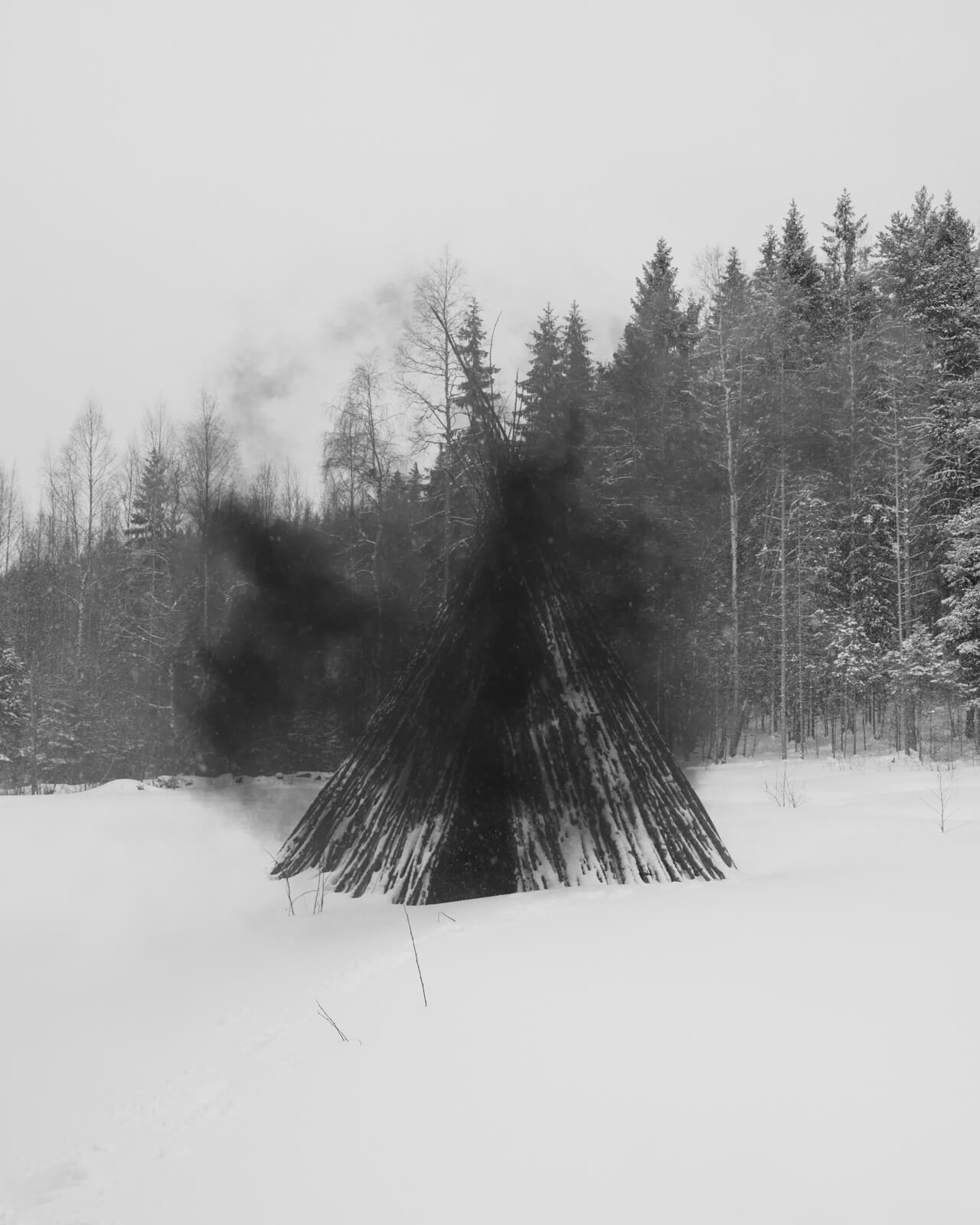 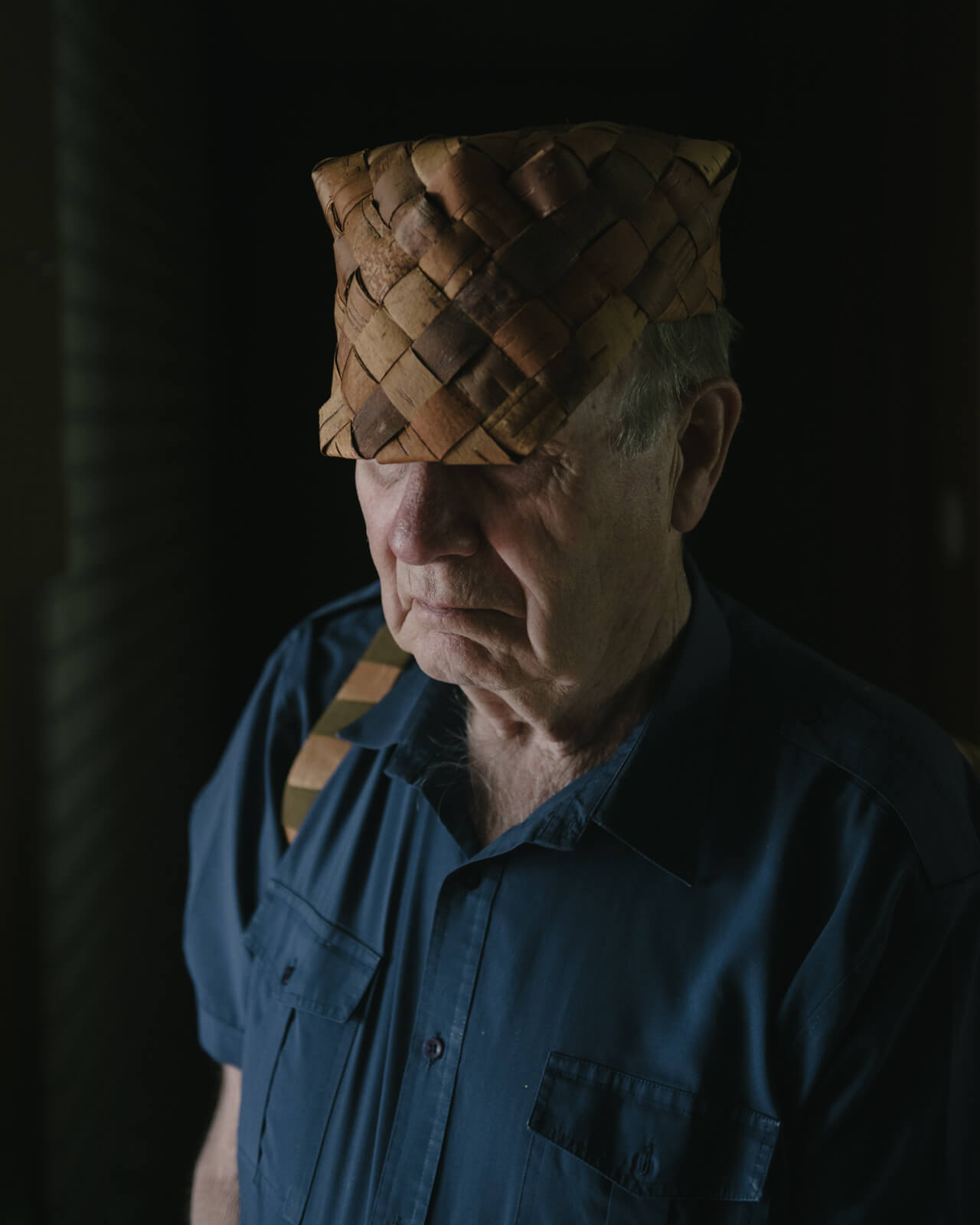 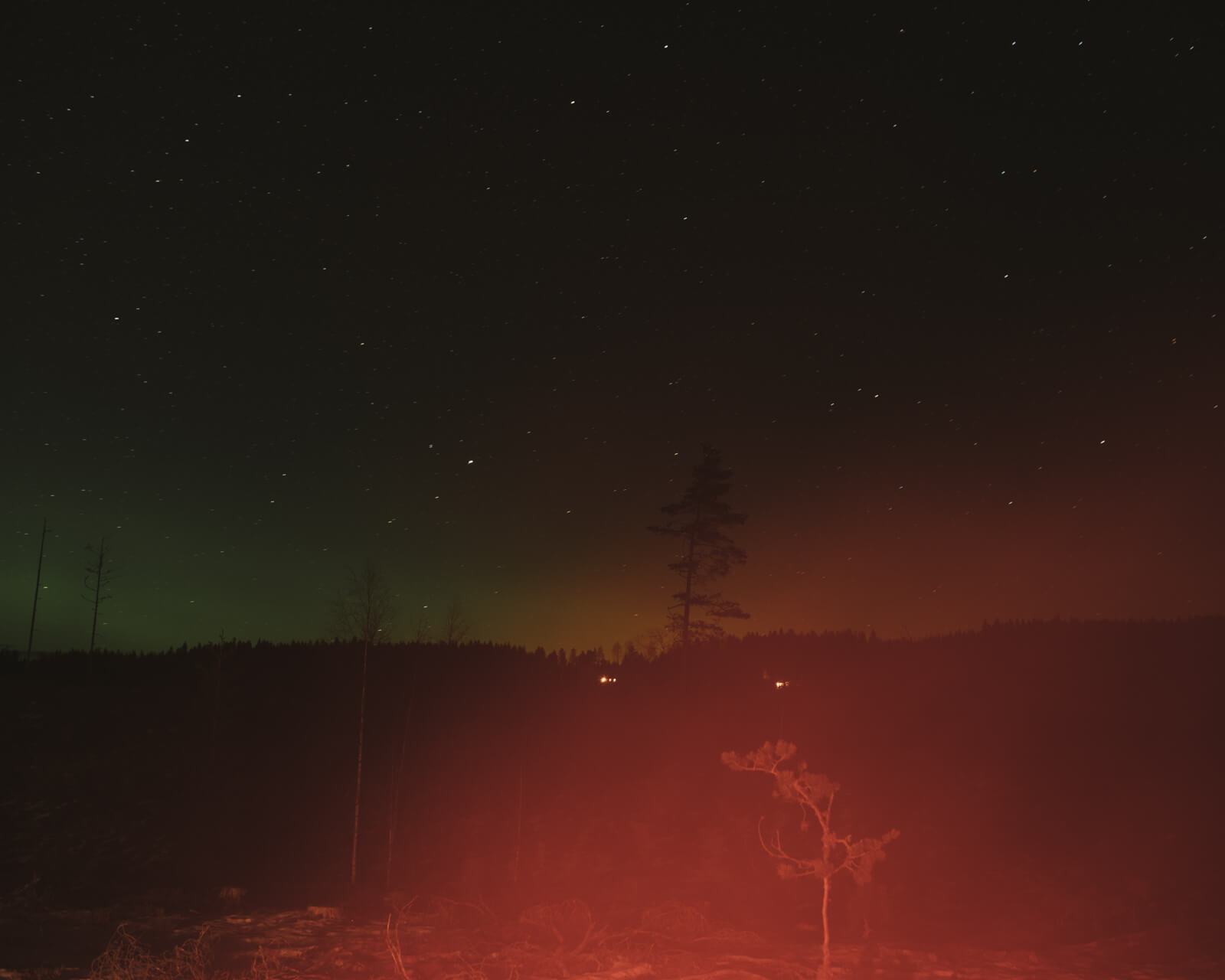 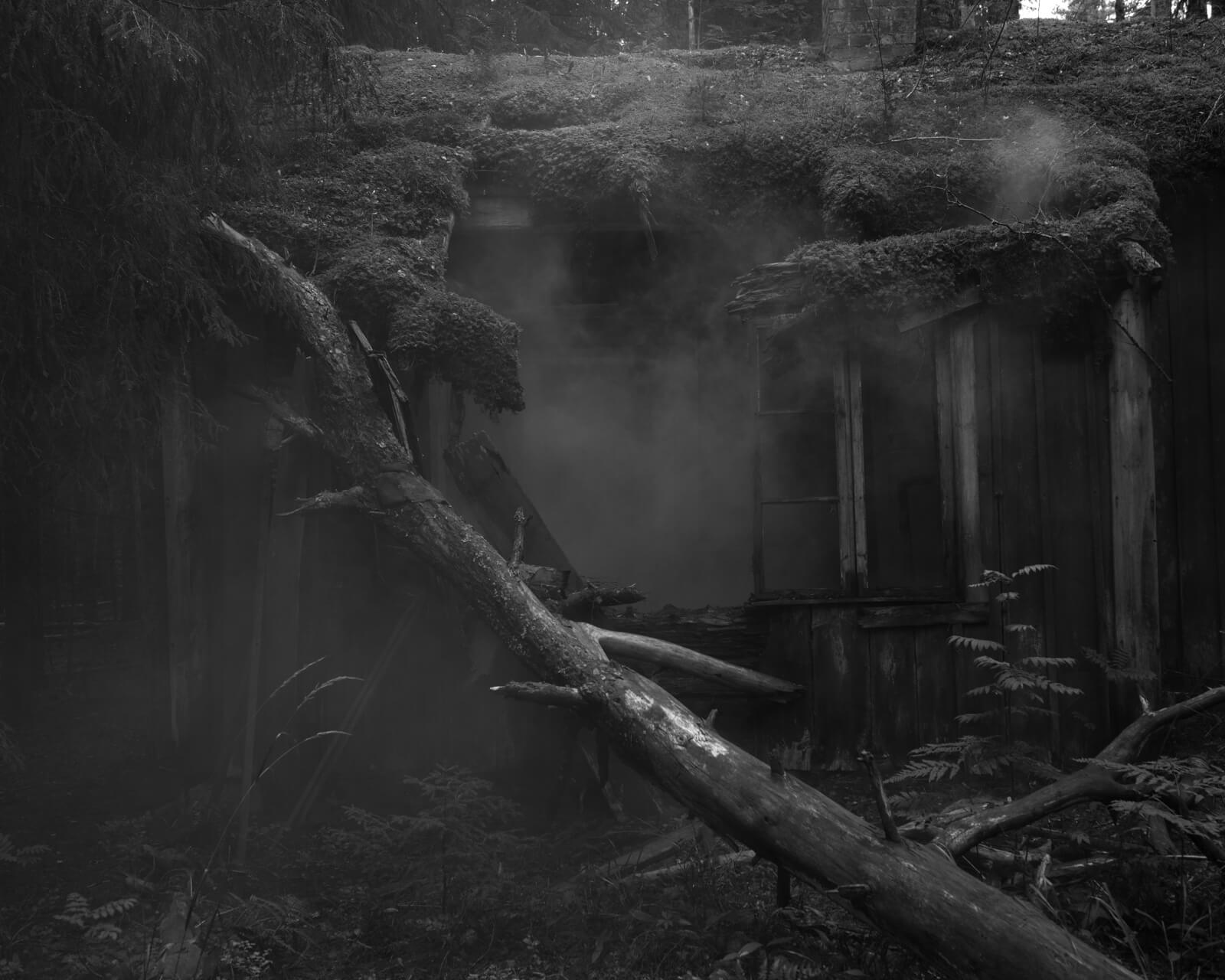 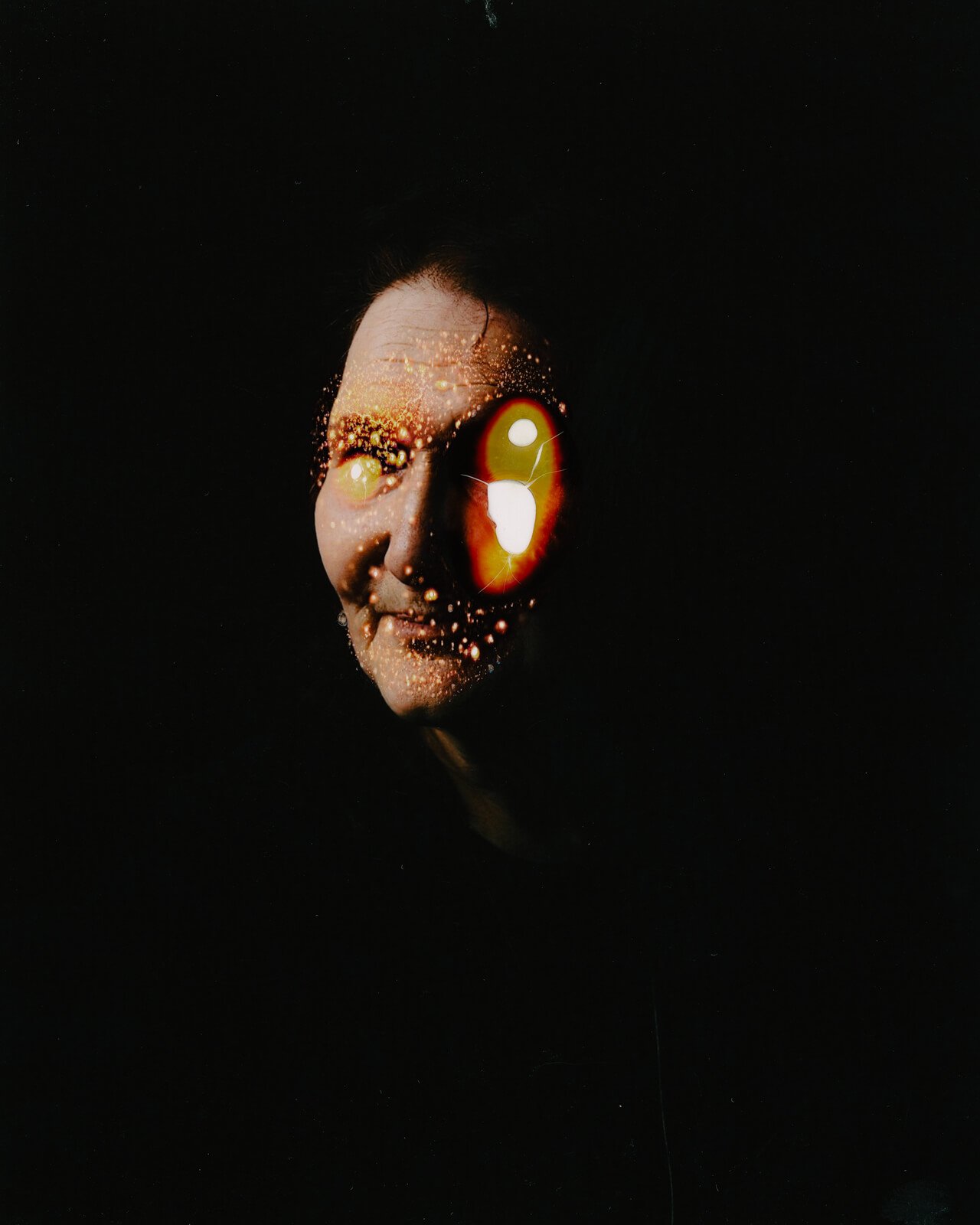 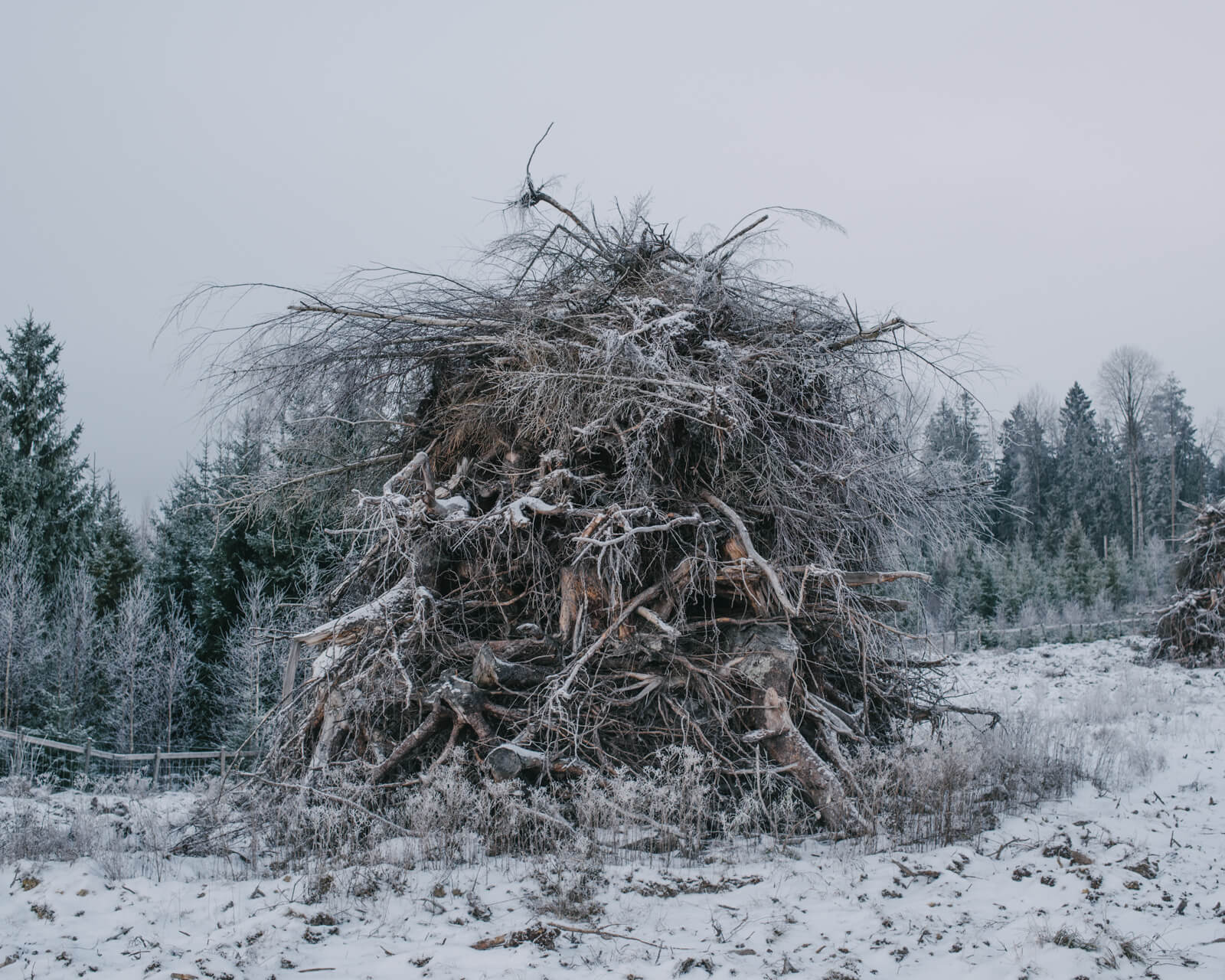 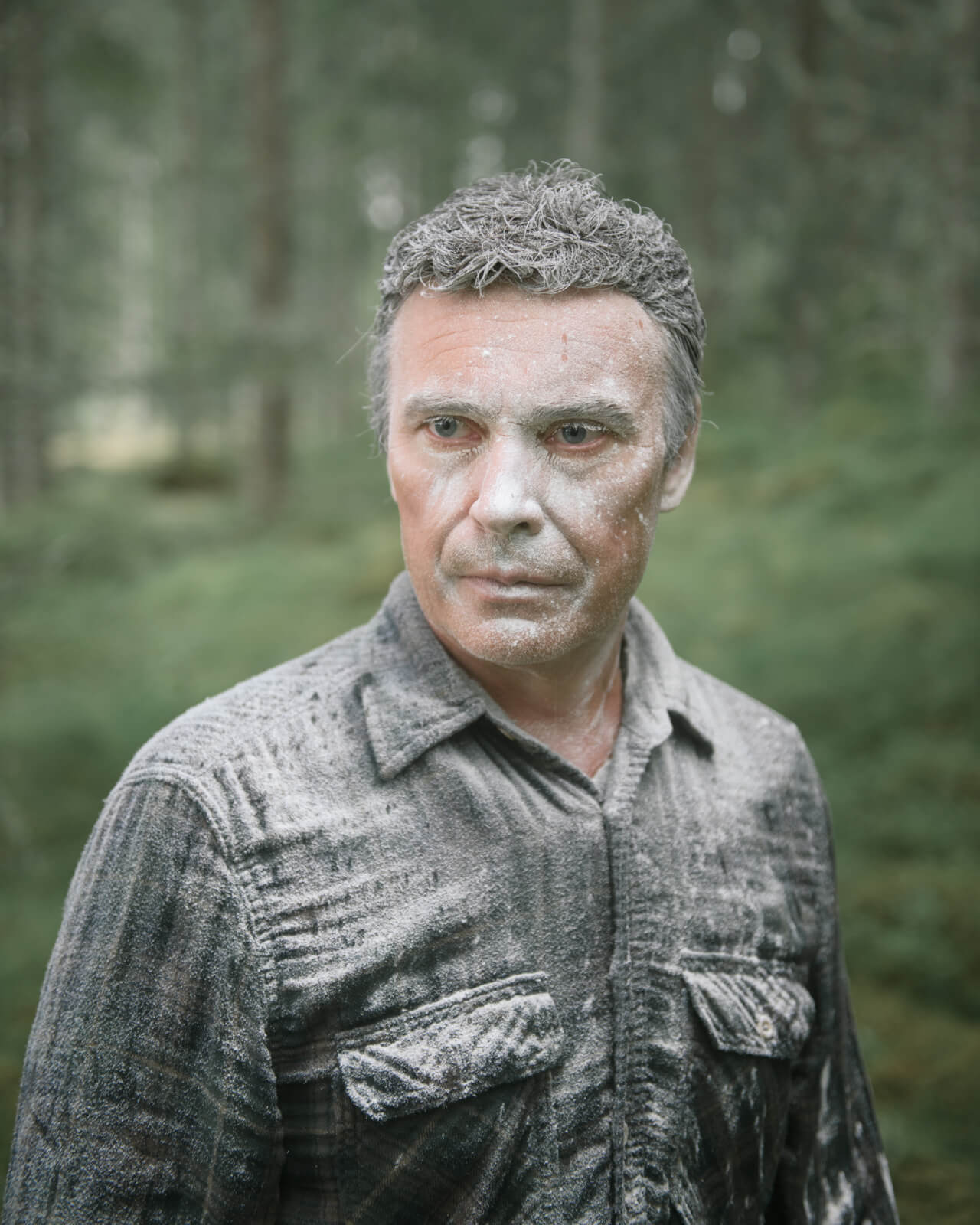 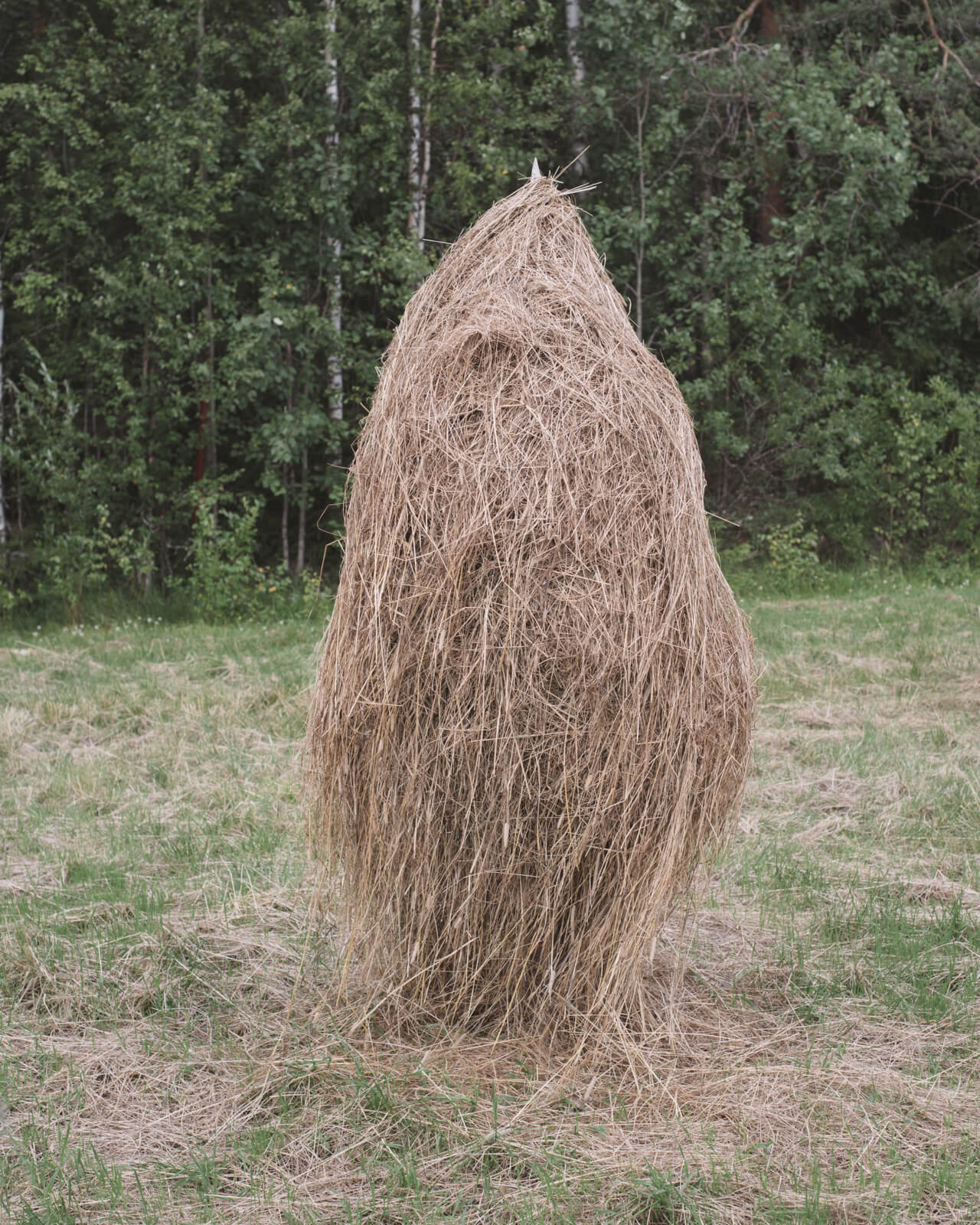 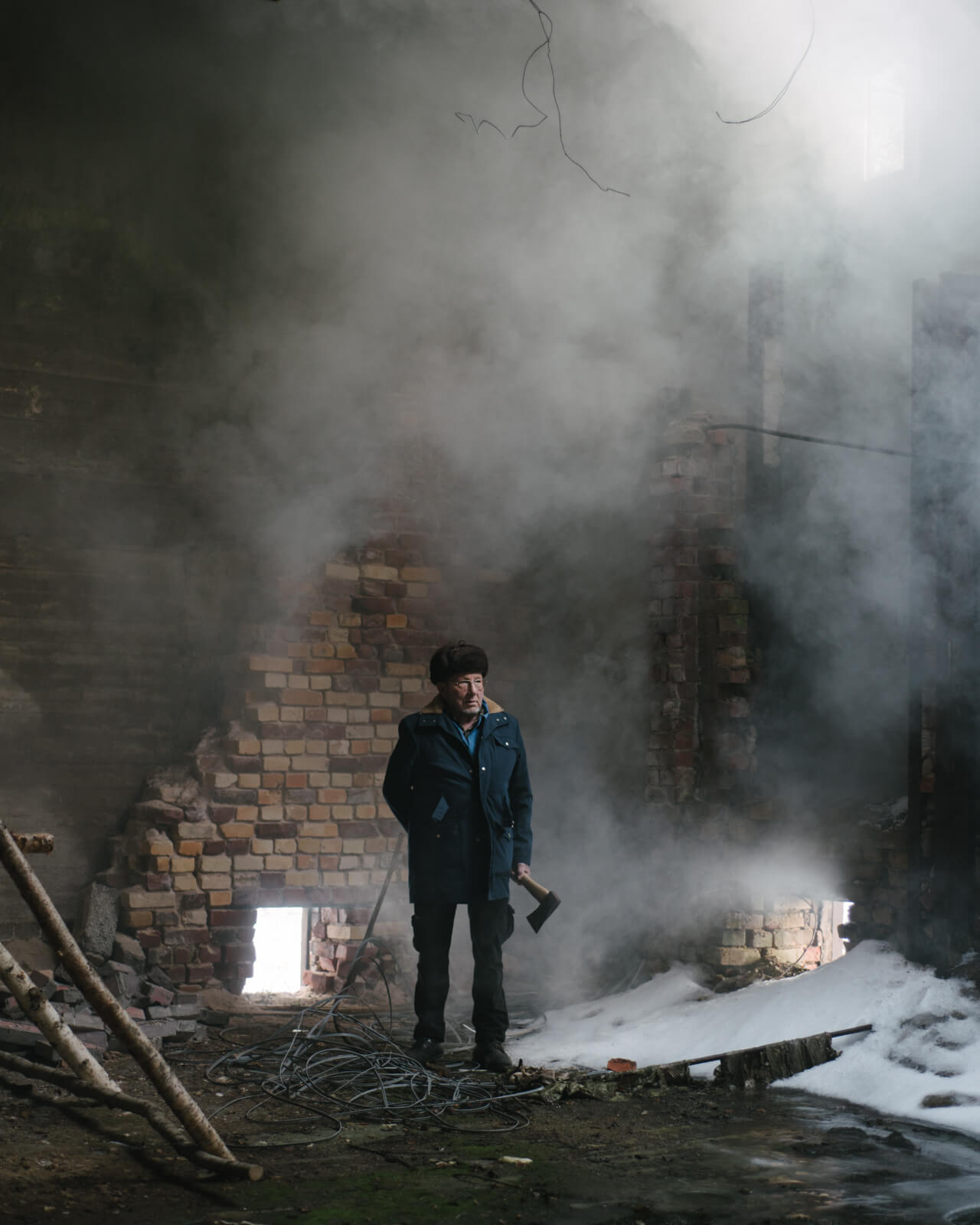 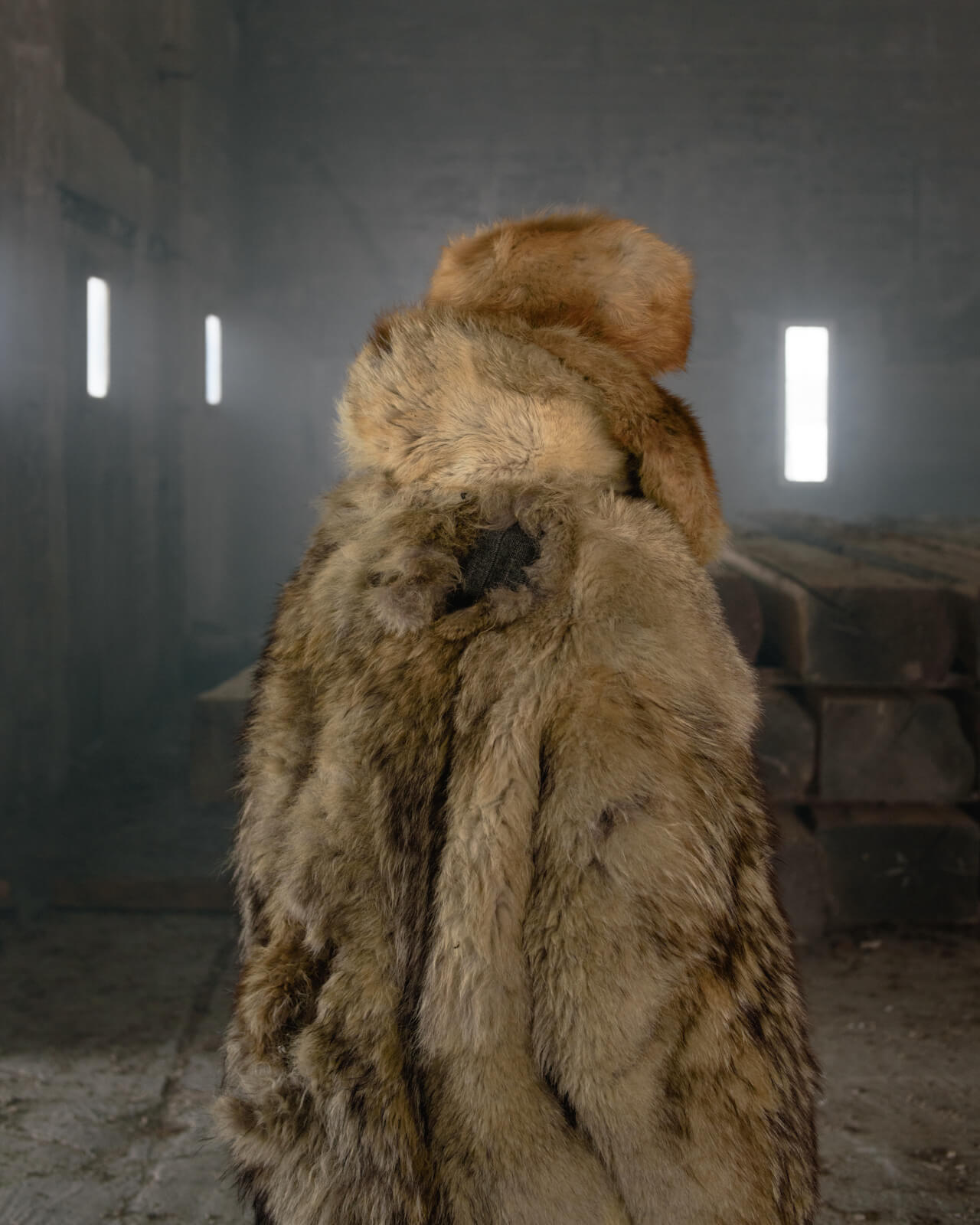 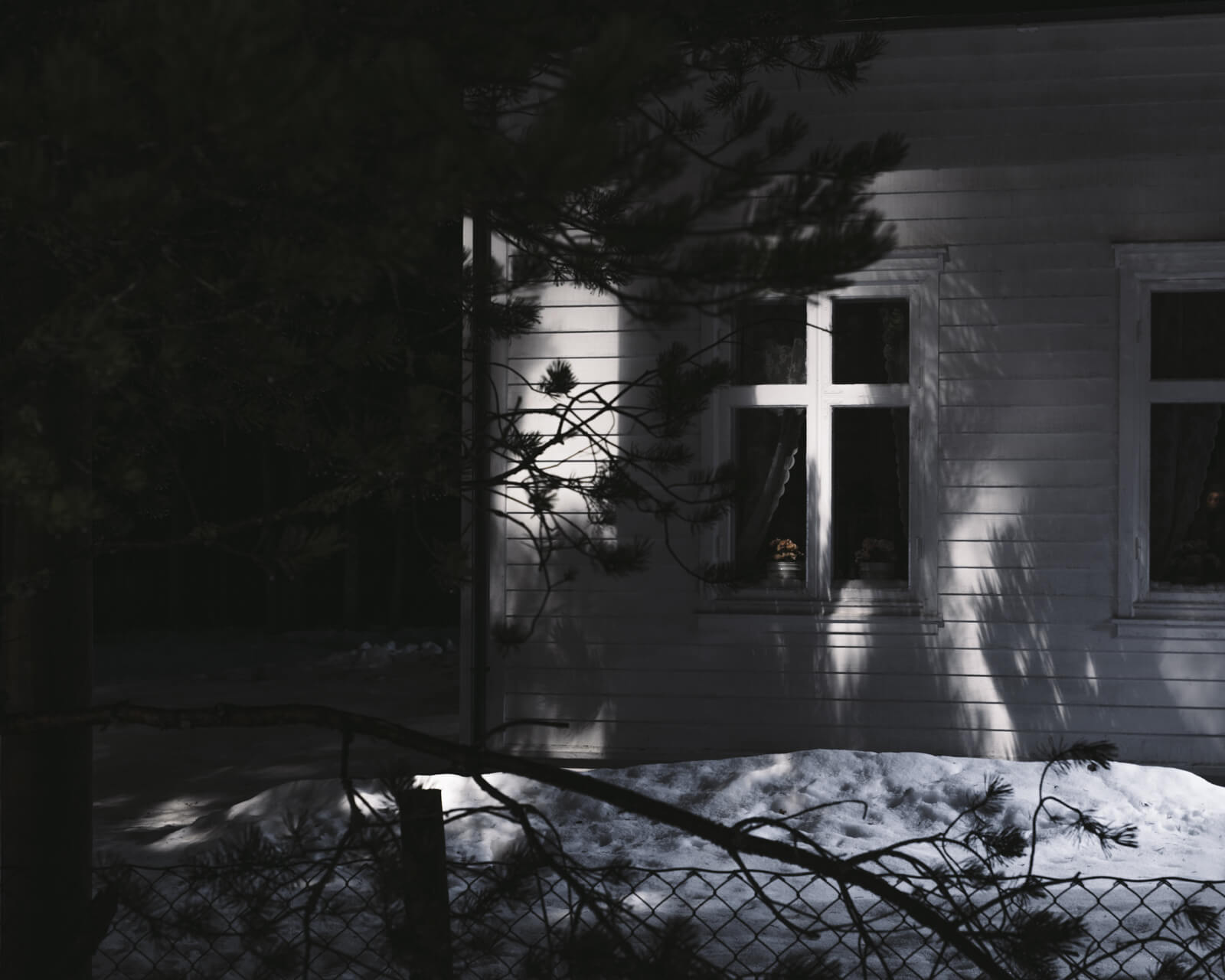