In the series Scenario I look for a connection with the world in a spiritual and metaphysical way through different approaches. I’m interested in the non-visible aspects of reality that I try to represent through a process of time, memories and intuitions, the unconscious and revelations, fragments and recompositions. I search for the parts broken by the time passing, to reassemble them, not in their old order, but in a new hypothesis of reality. Through different scenario(s), I ‘stage’ these fragments of a perceived reality, one that is deeply subjective and affected by personal experiences. Through metaphysical representation I strive to break the boundaries of what is perceived as real by letting what is unseen emerge. Schemes of perceptions depart, meaning and functions merge, reality and fiction collide furthering the loss of defined time and space. The photographic image itself becomes an object in a greater stage, a tassel of a time and a space only real in that image, yet unreplicable. Scenario It’s about accepting the caos, the unseen, the unpredictable; embracing time as a continuous flow and a circle, space as a projection of self. A testament to being alive as ‘here and now’.

Scenario is part of A Place Both Wonderful and Strange, a photographic anthology published by FUEGO BOOKS that brings together the work of 12 international photographers in a narration inspired by Twin Peaks and the work of David Lynch. 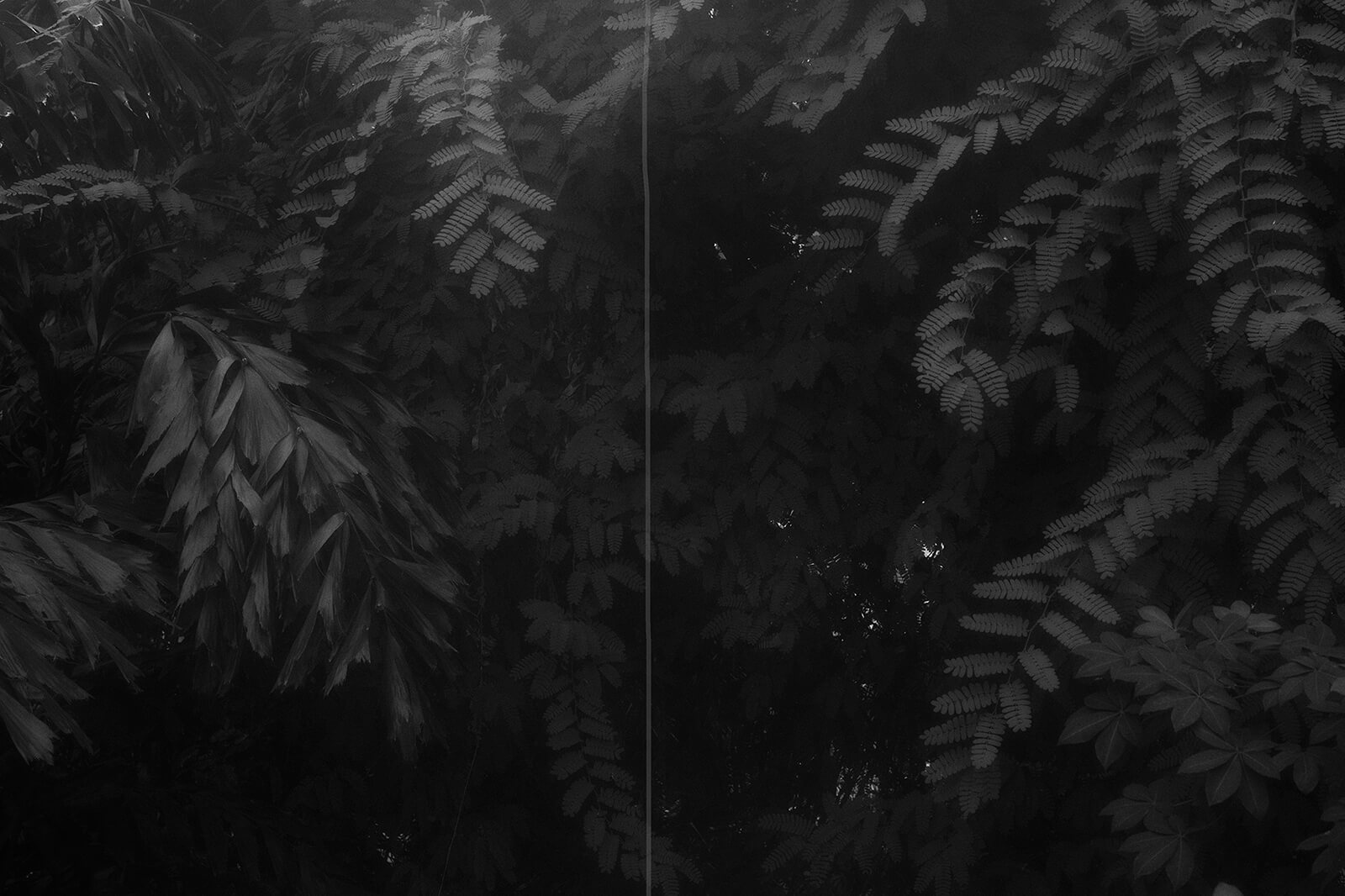 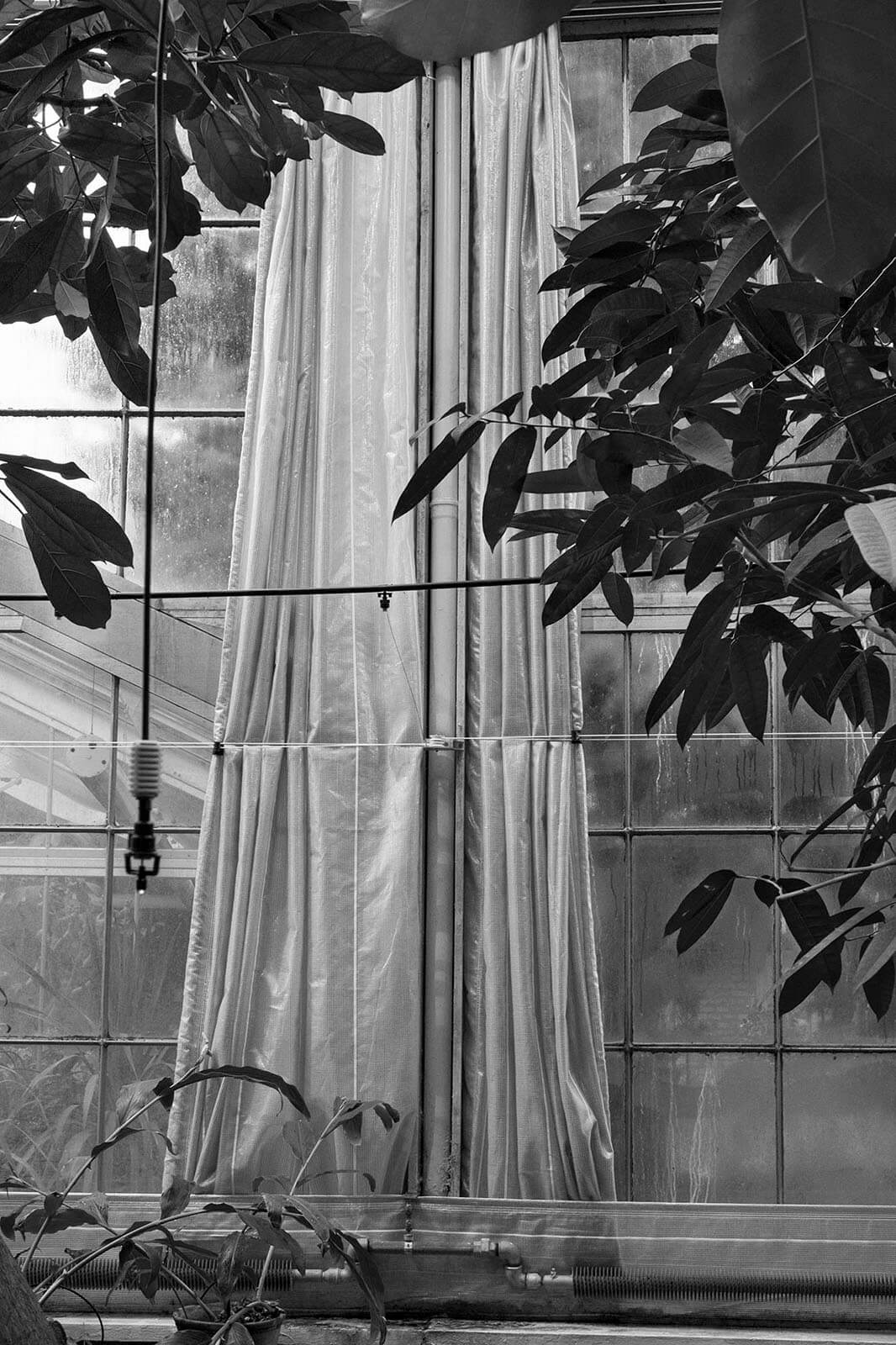 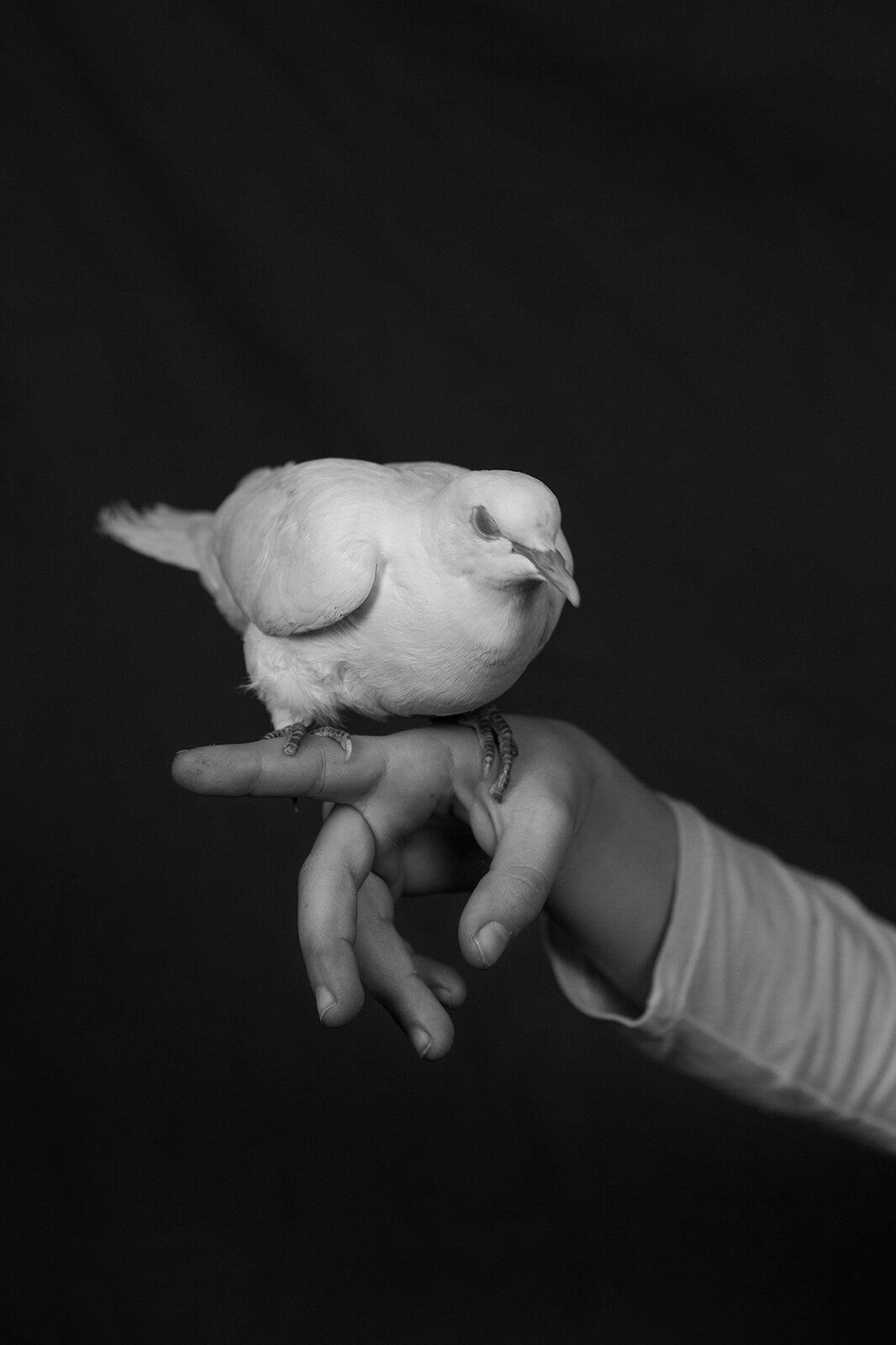 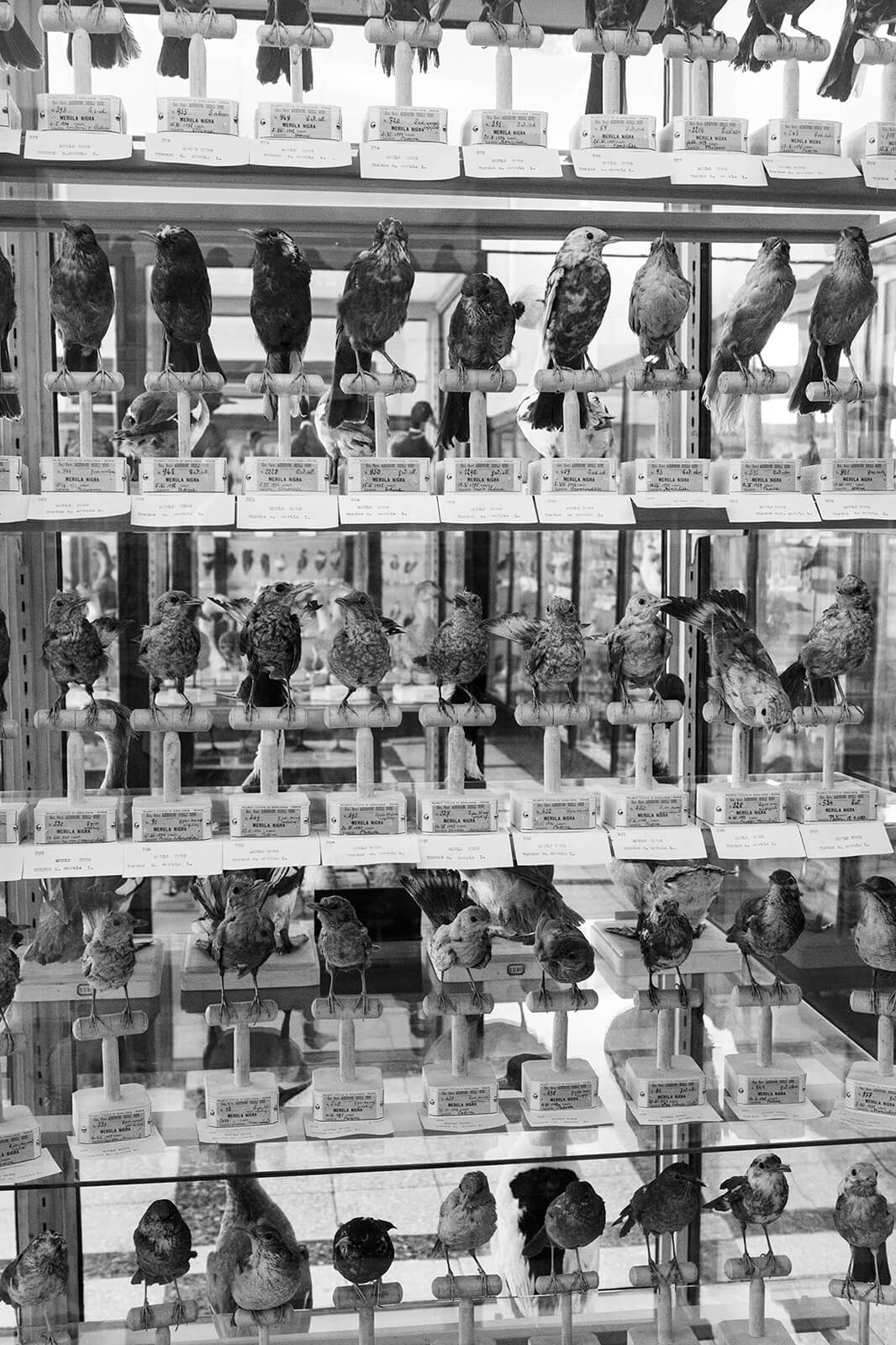 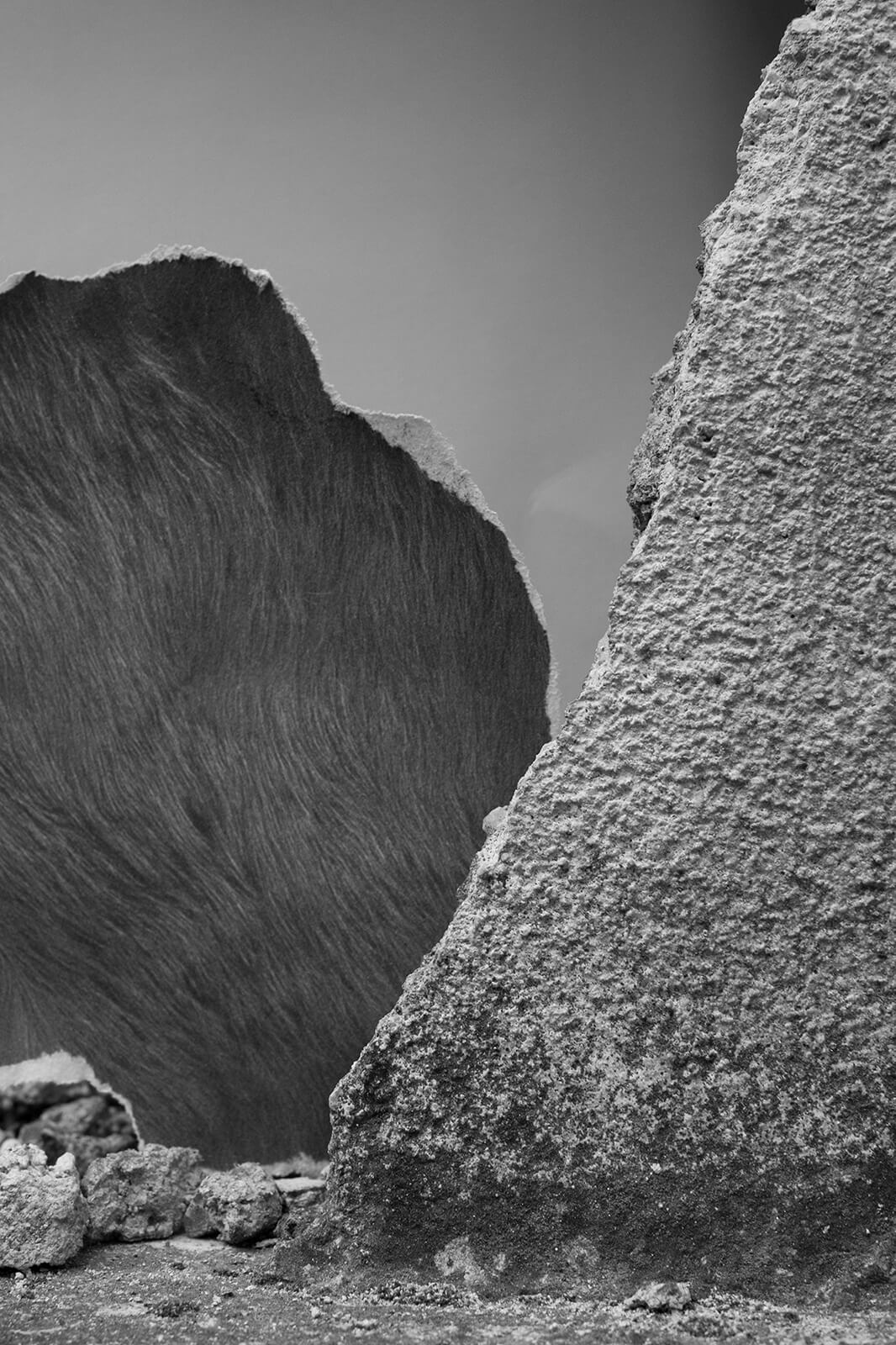 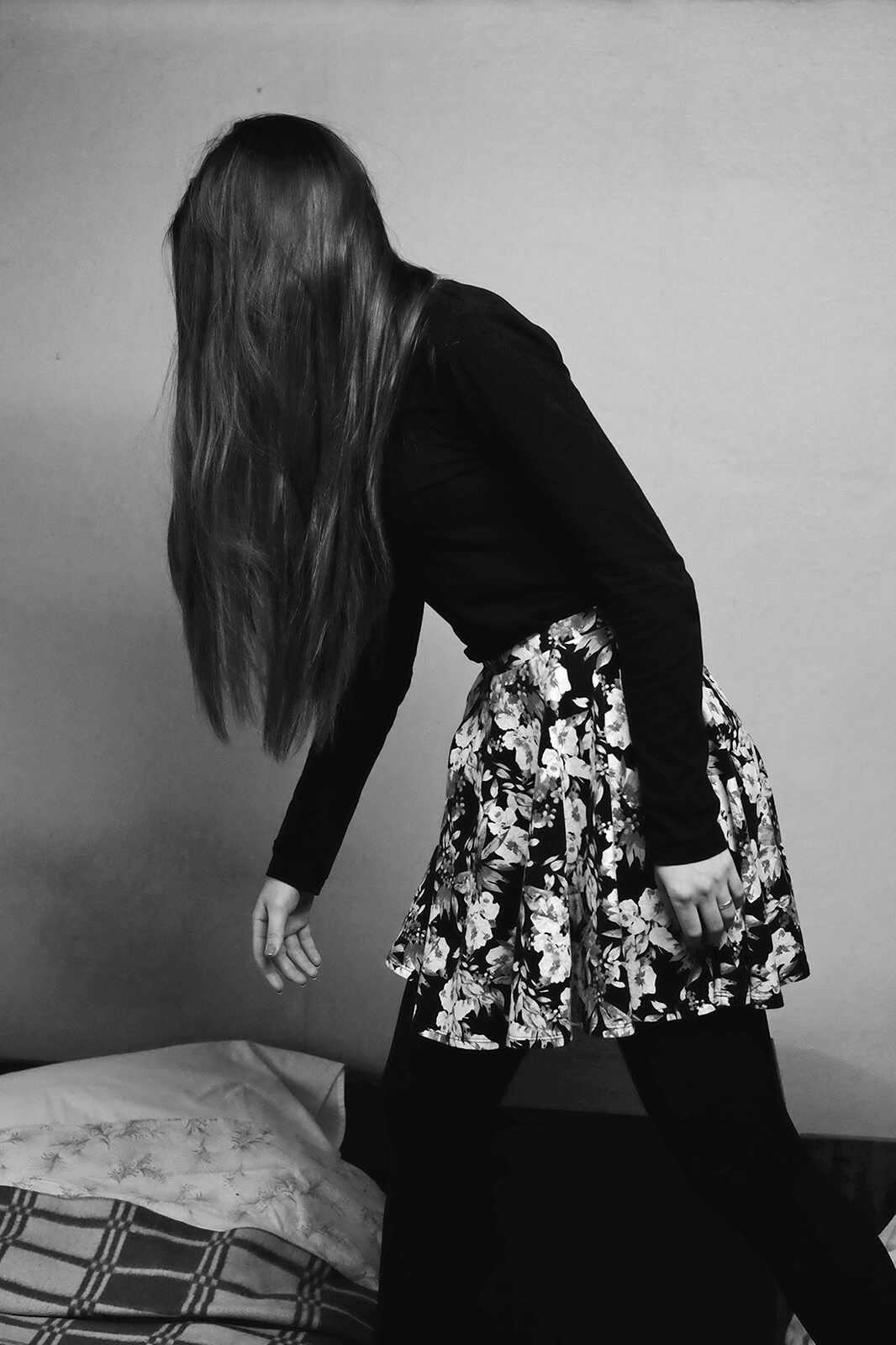 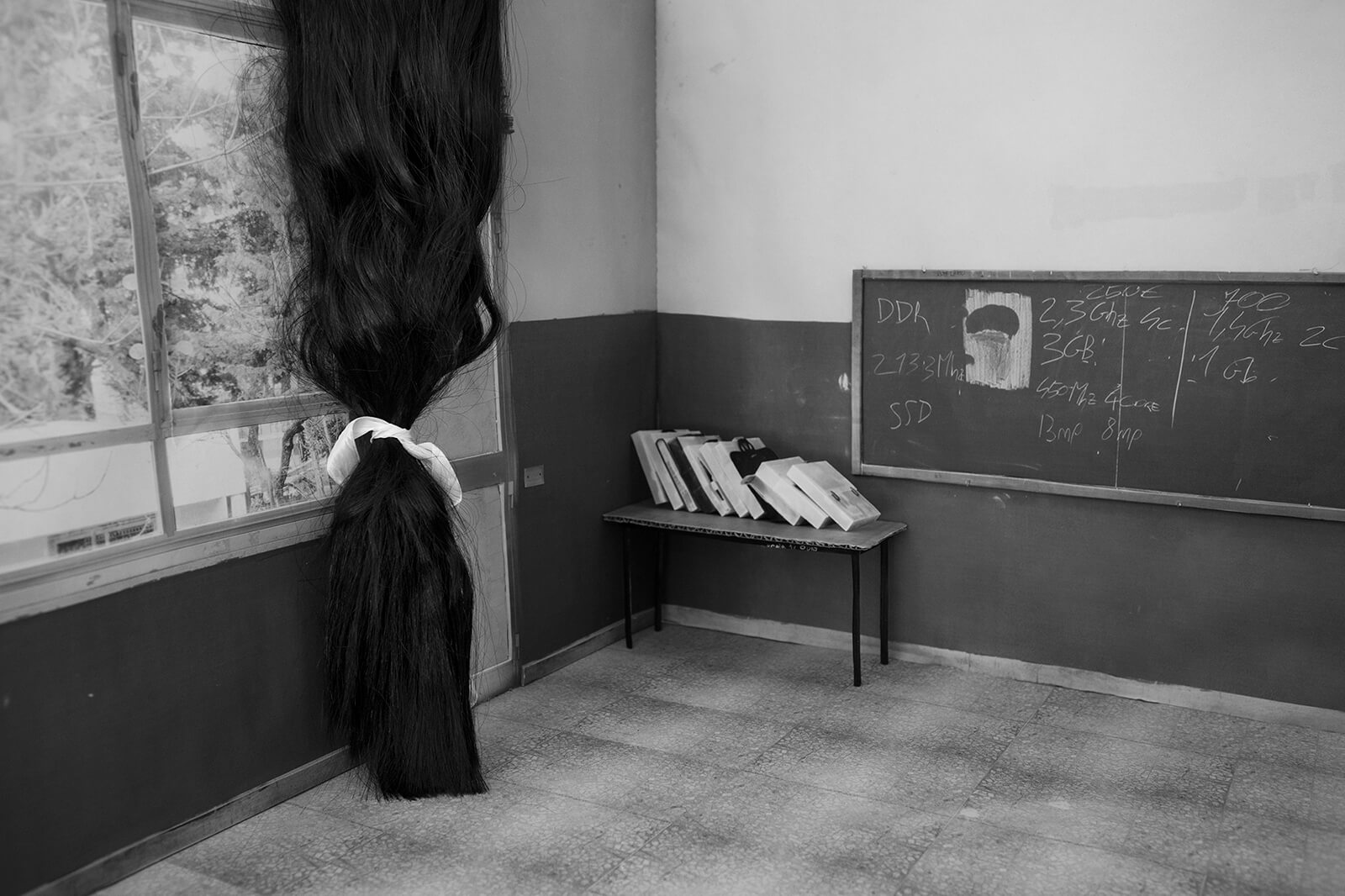 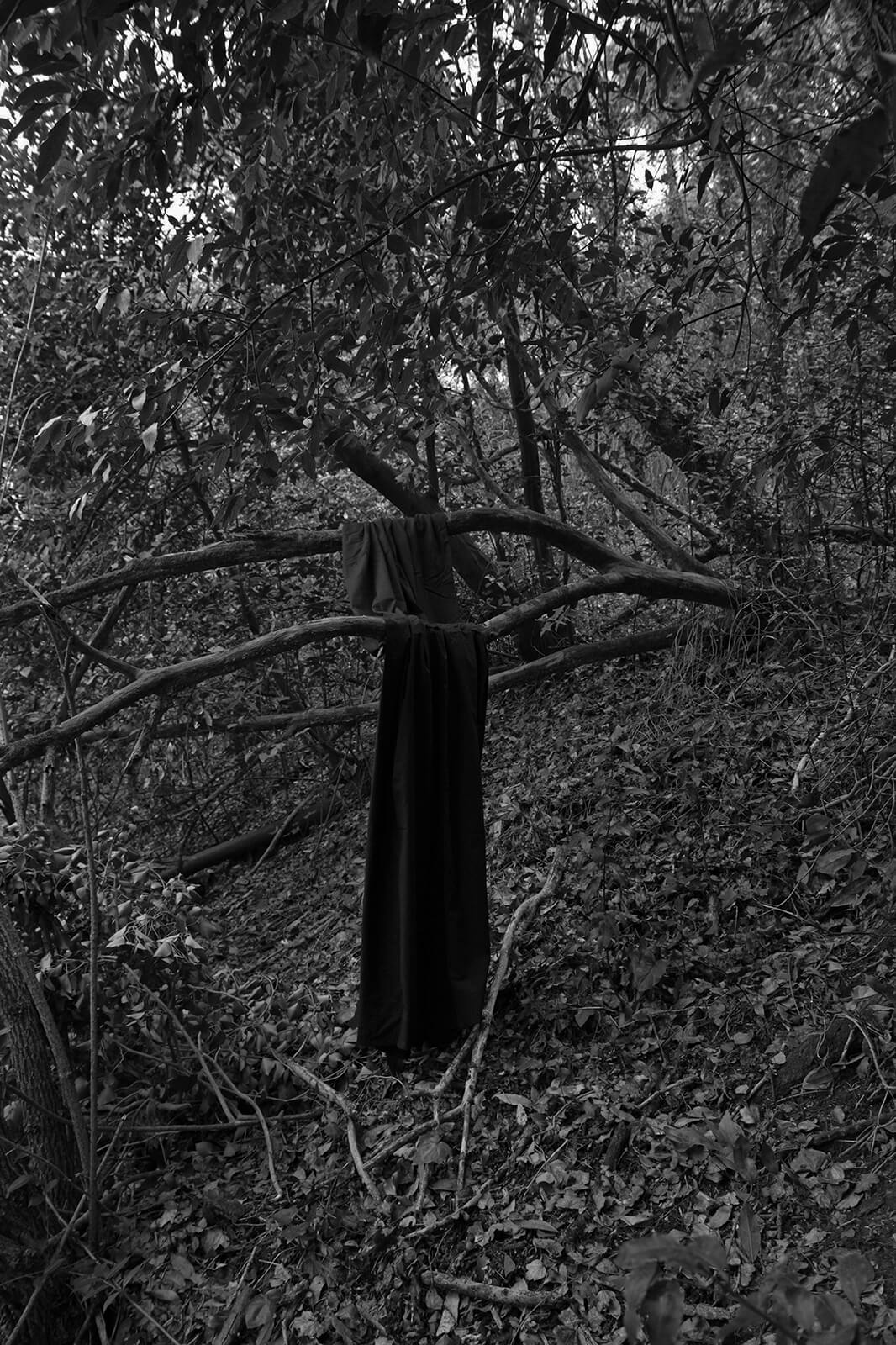 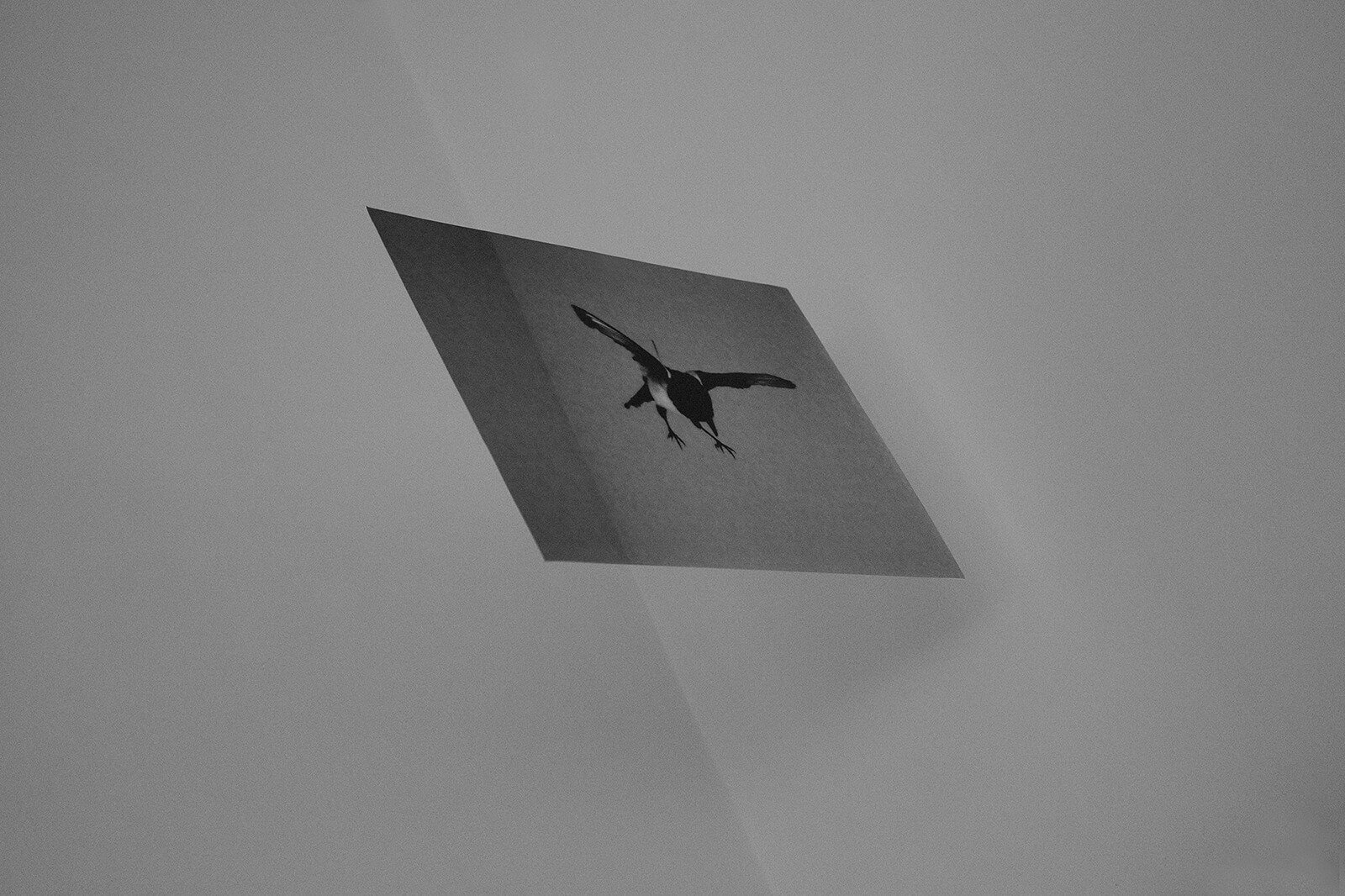 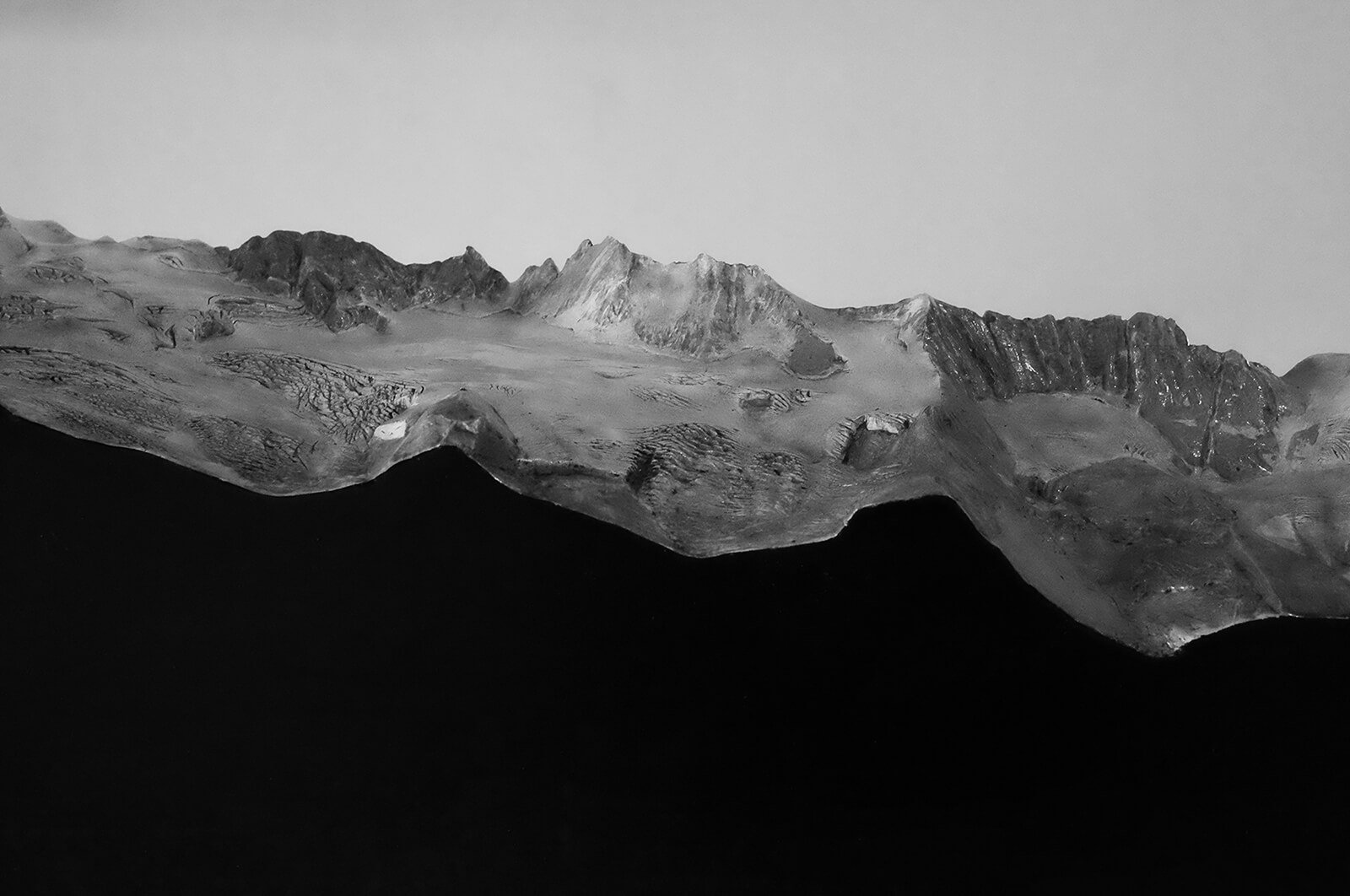 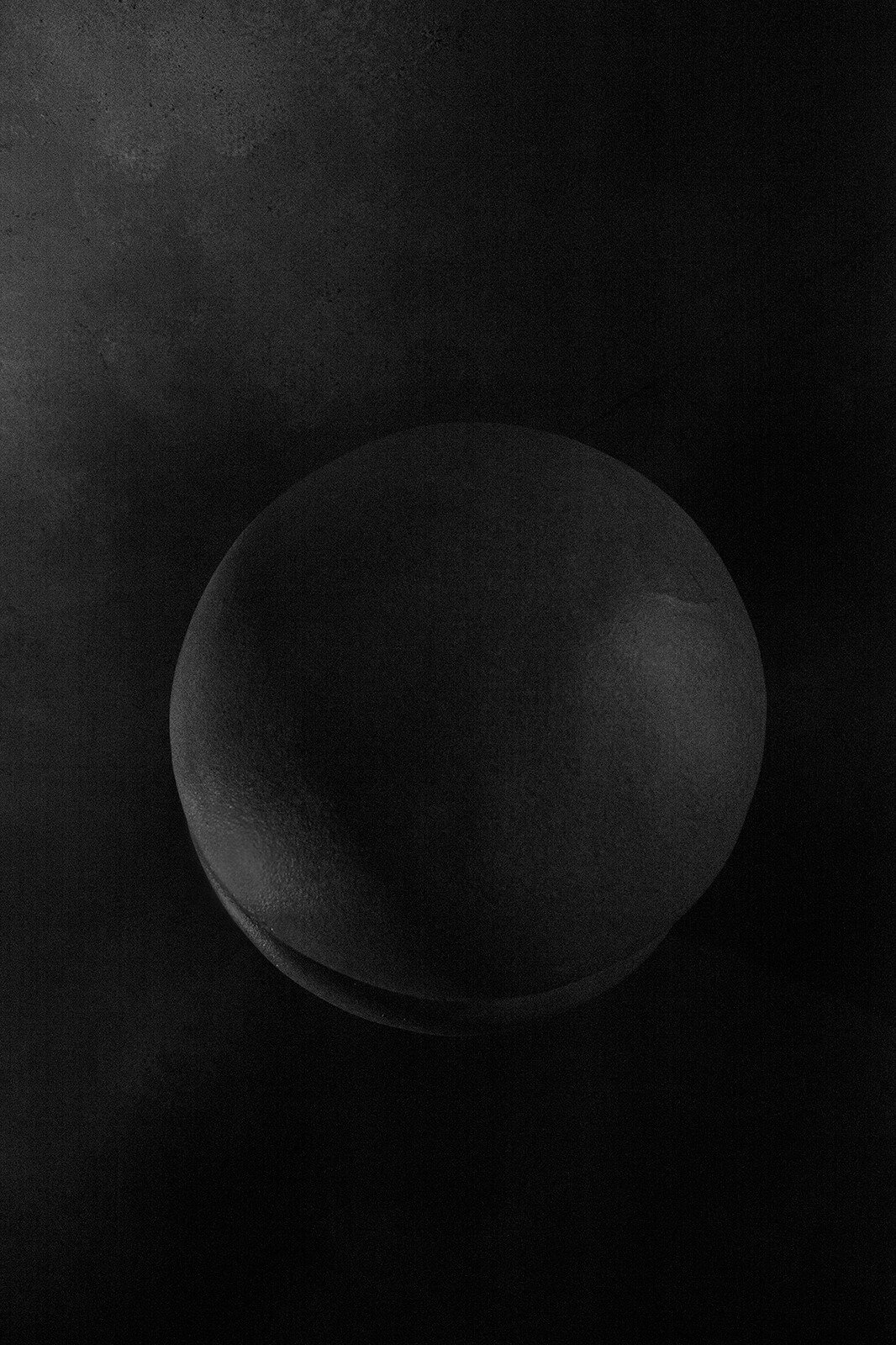 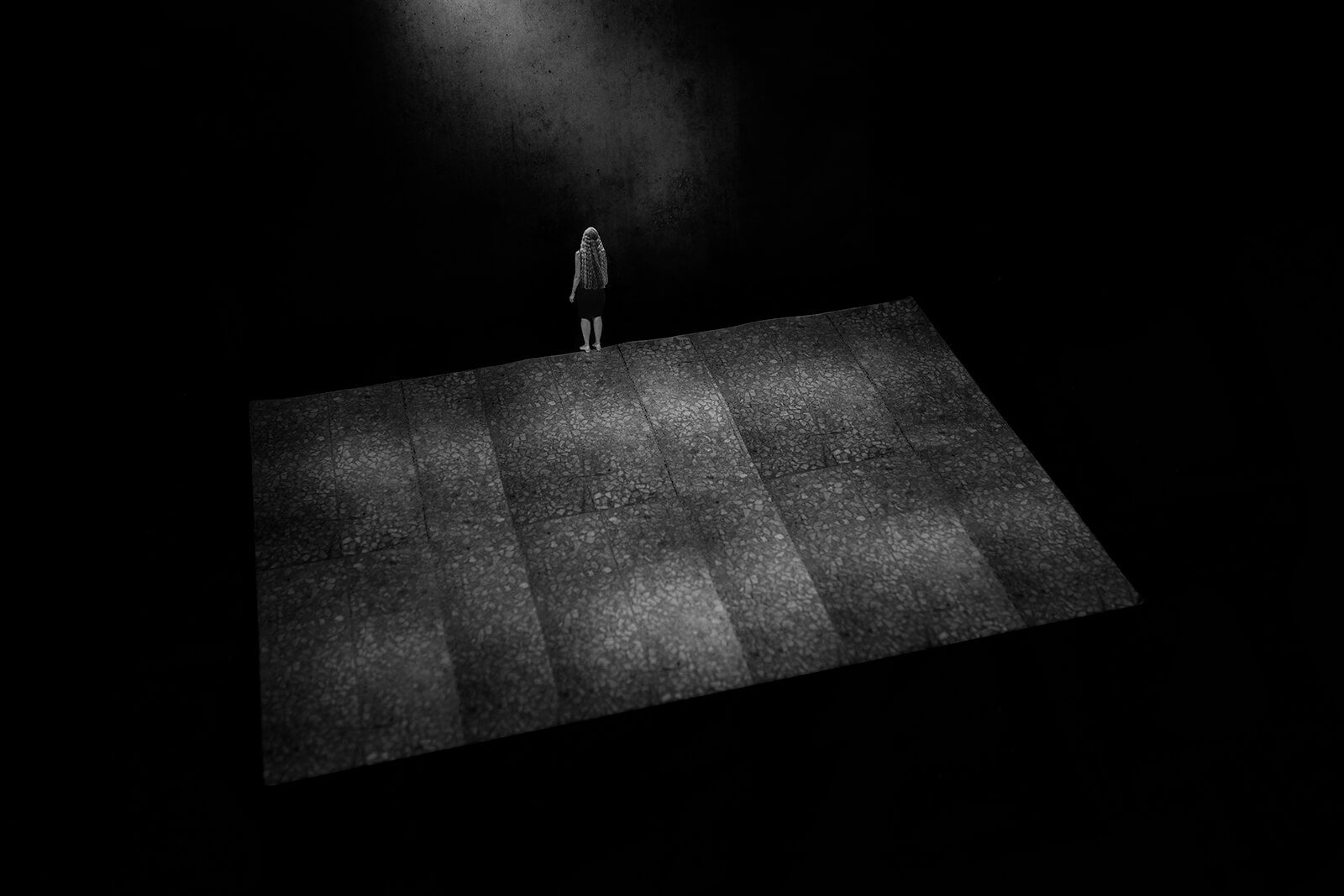 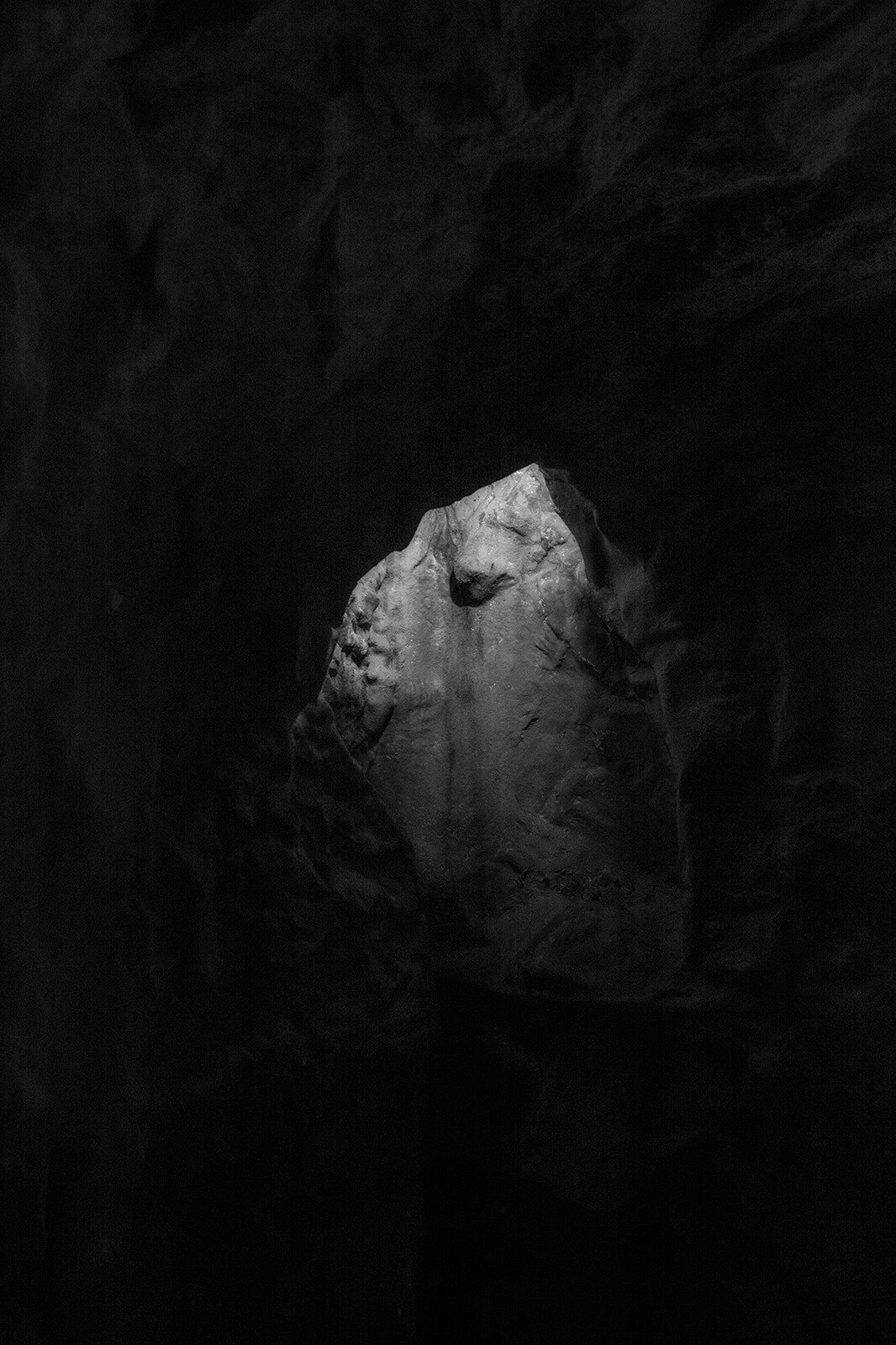 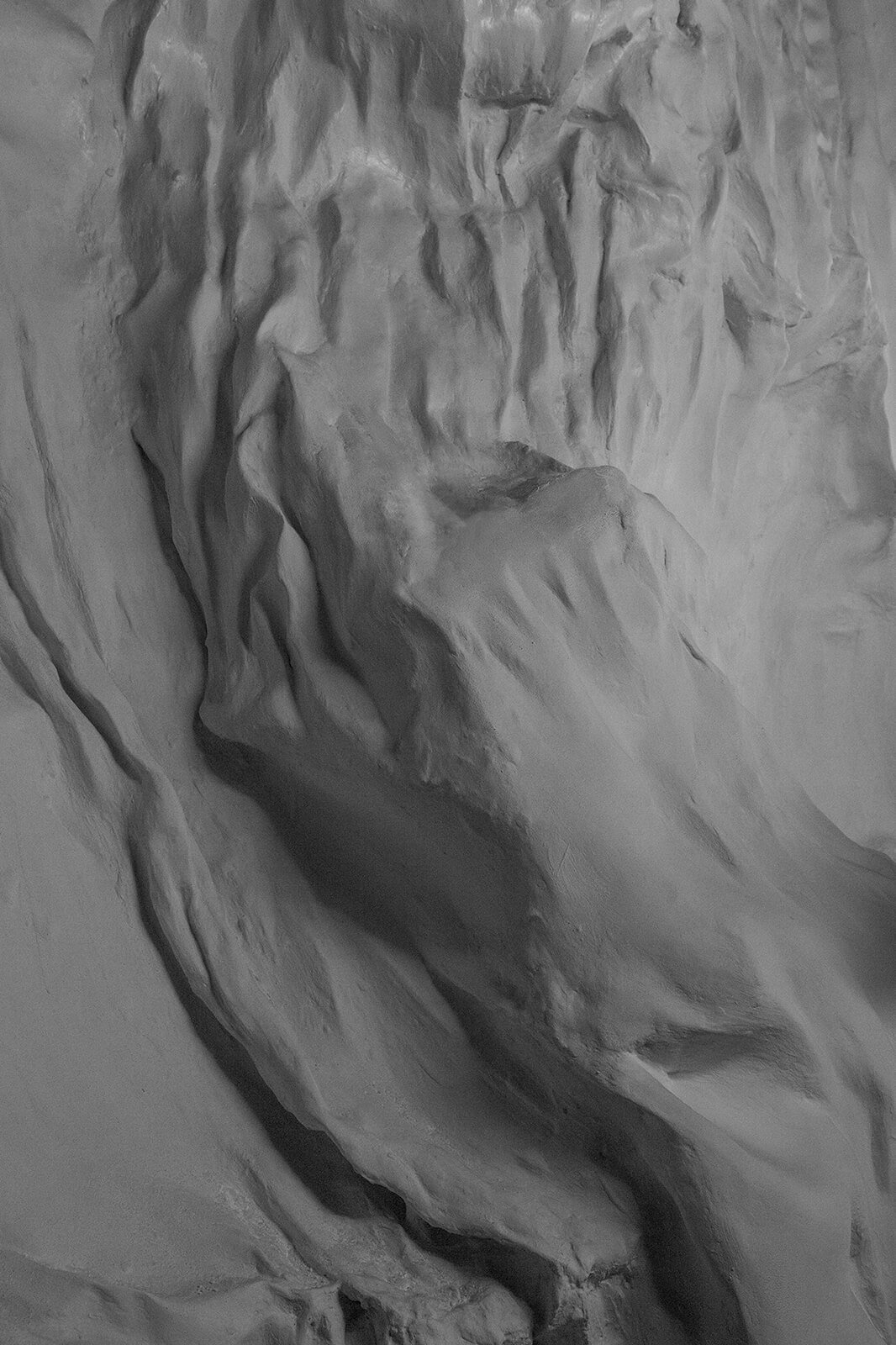 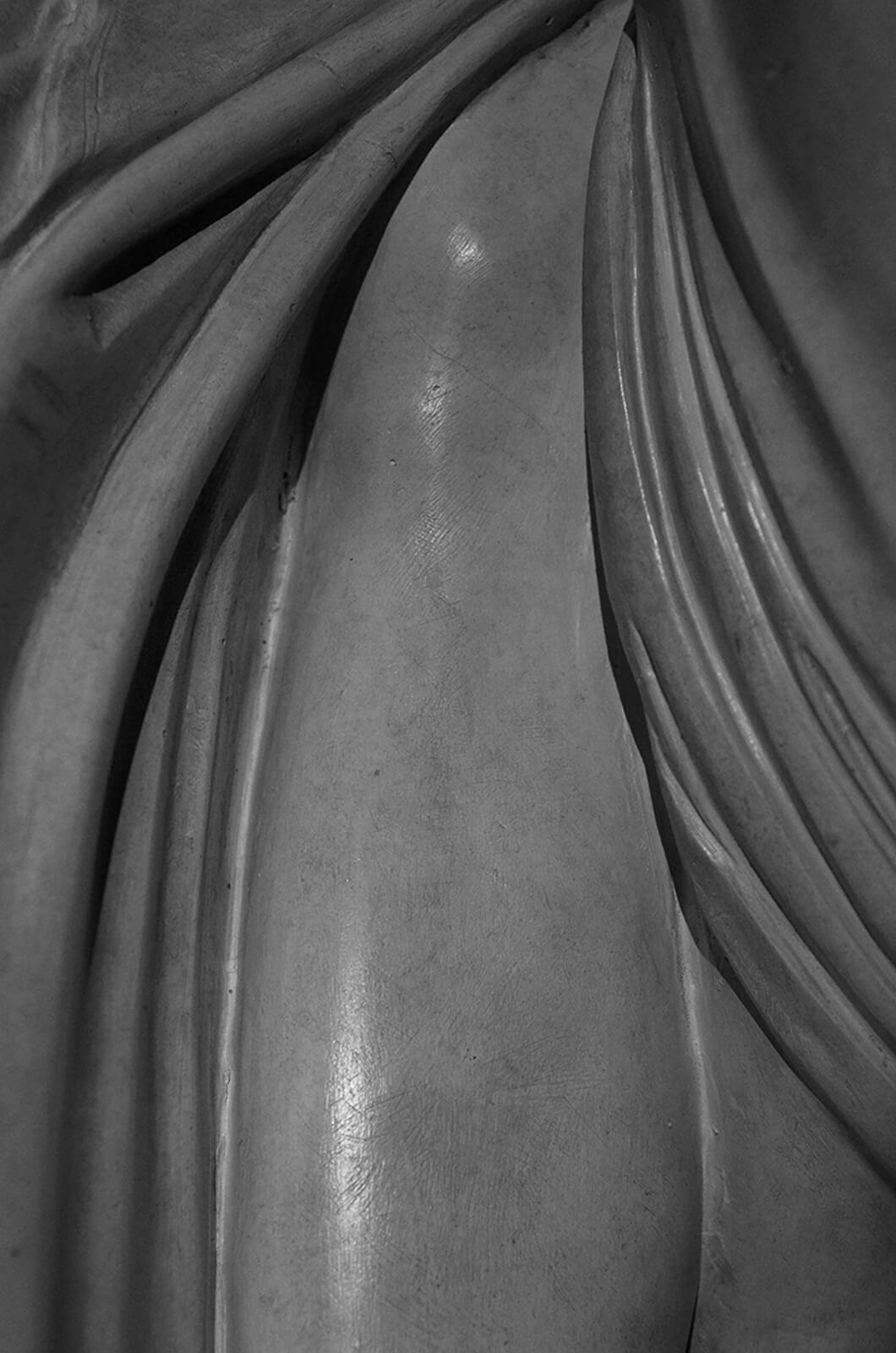 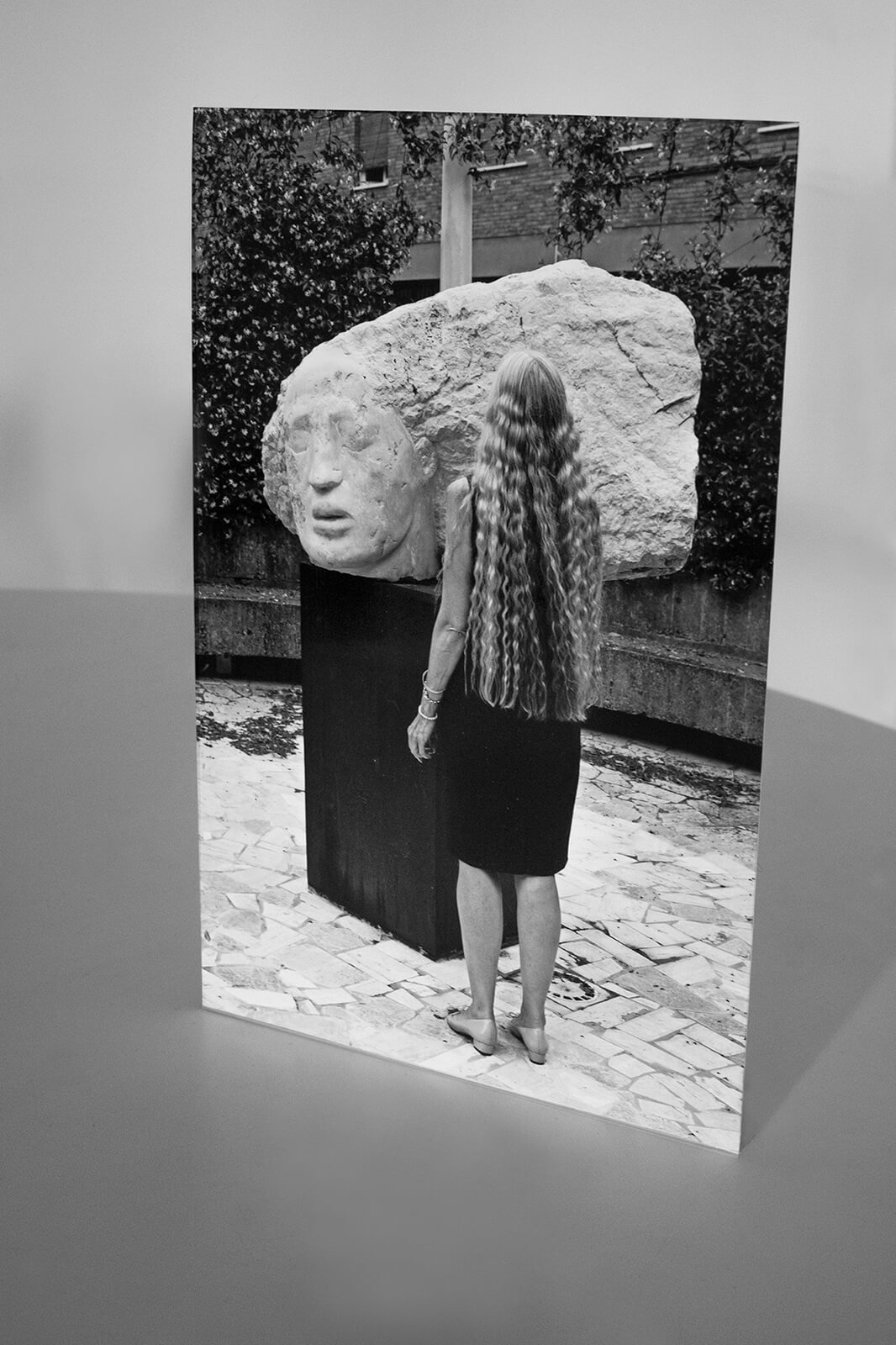