Made while living in Yangon, Myanmar, “Oobanken” offers a personal narrative directed through Jerome Ming’s early interest in the construction of objects and performative actions. While “Oobanken” may direct us to inquire about the interpreted functionality of the objects and the actions presented, Ming’s photographs also mirror the context in which they are made, that is during a time of transition, in a place once isolated, a place once suspended in time.

Oobanken is the winner of MACK’s First Book Award for 2019. 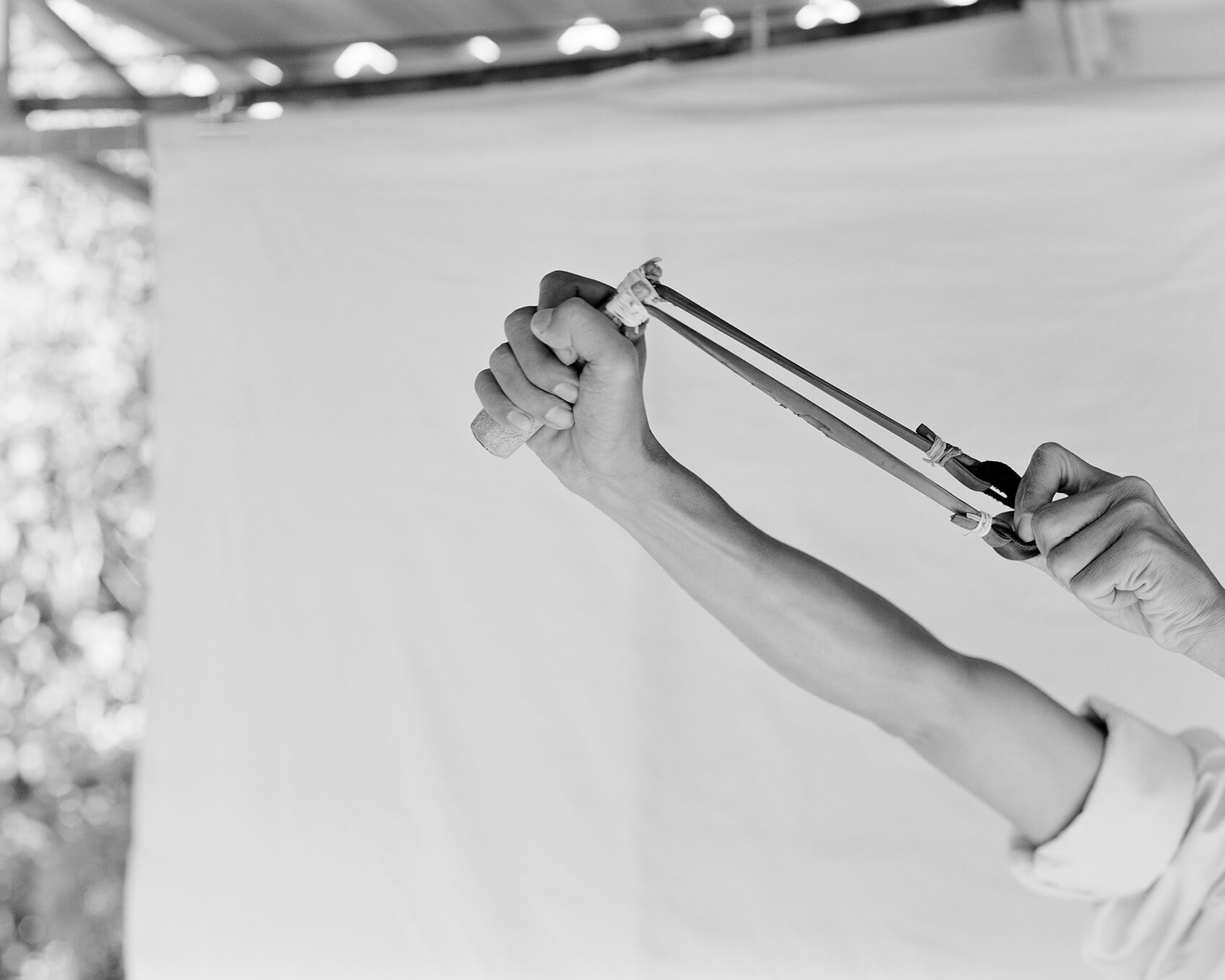 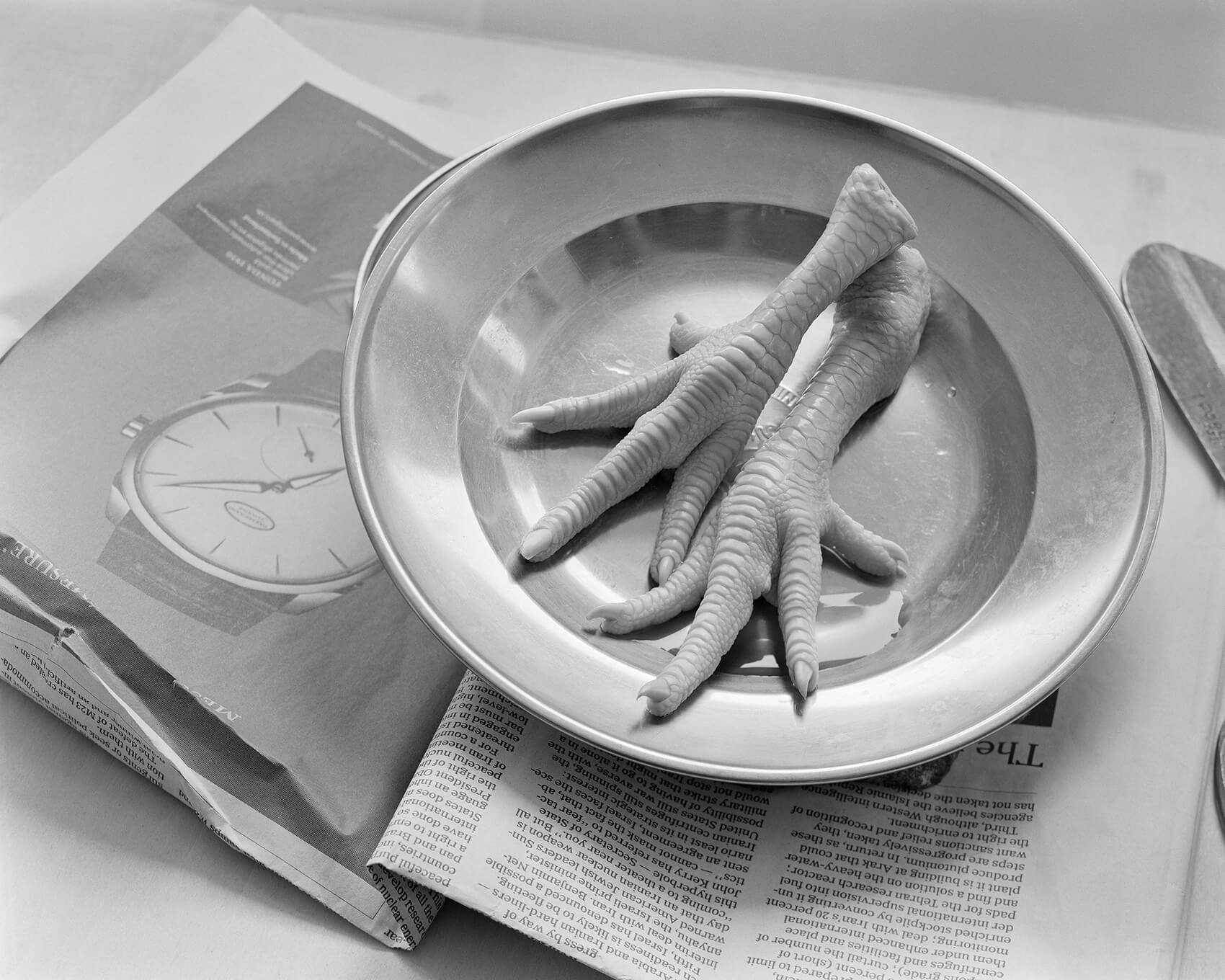 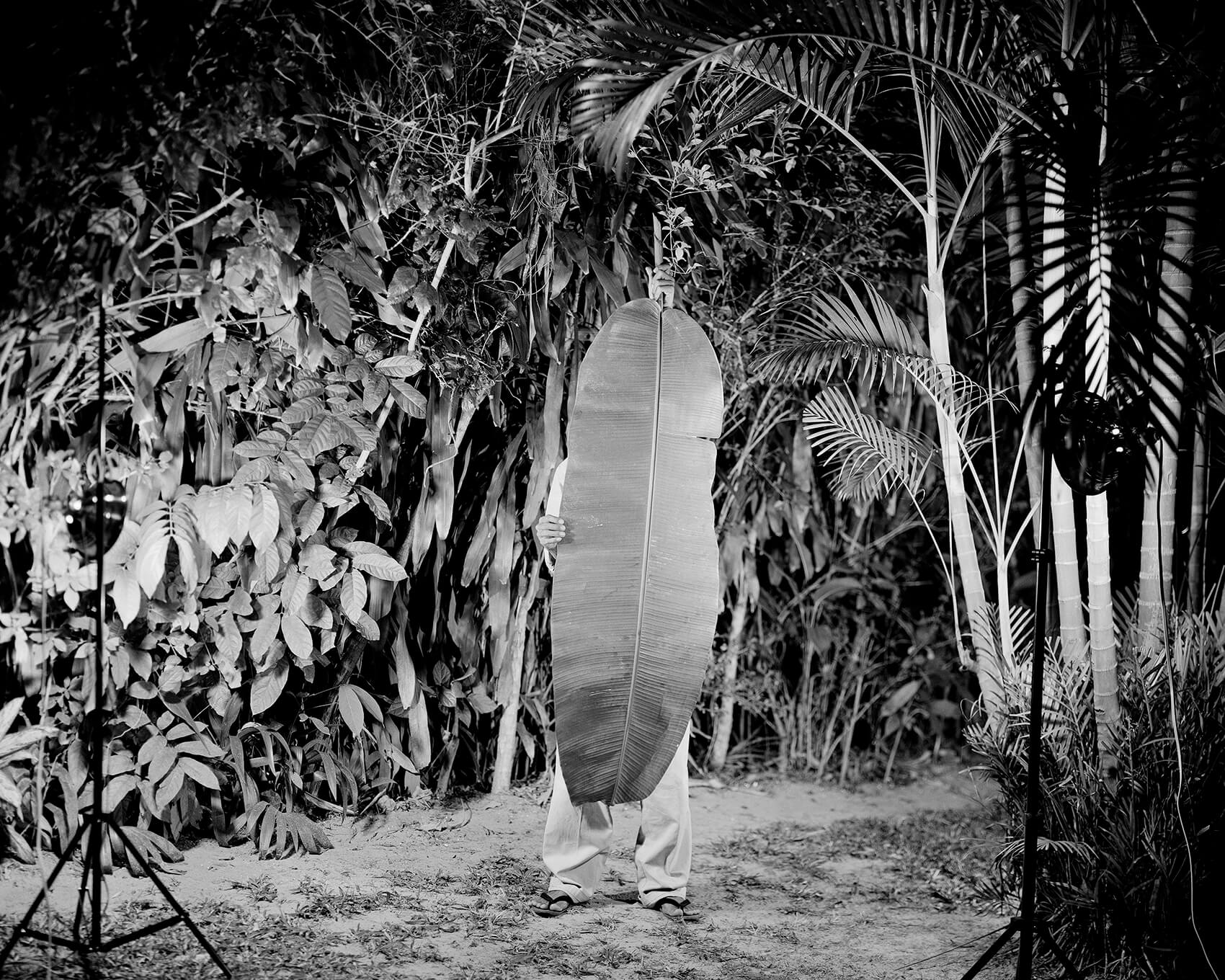 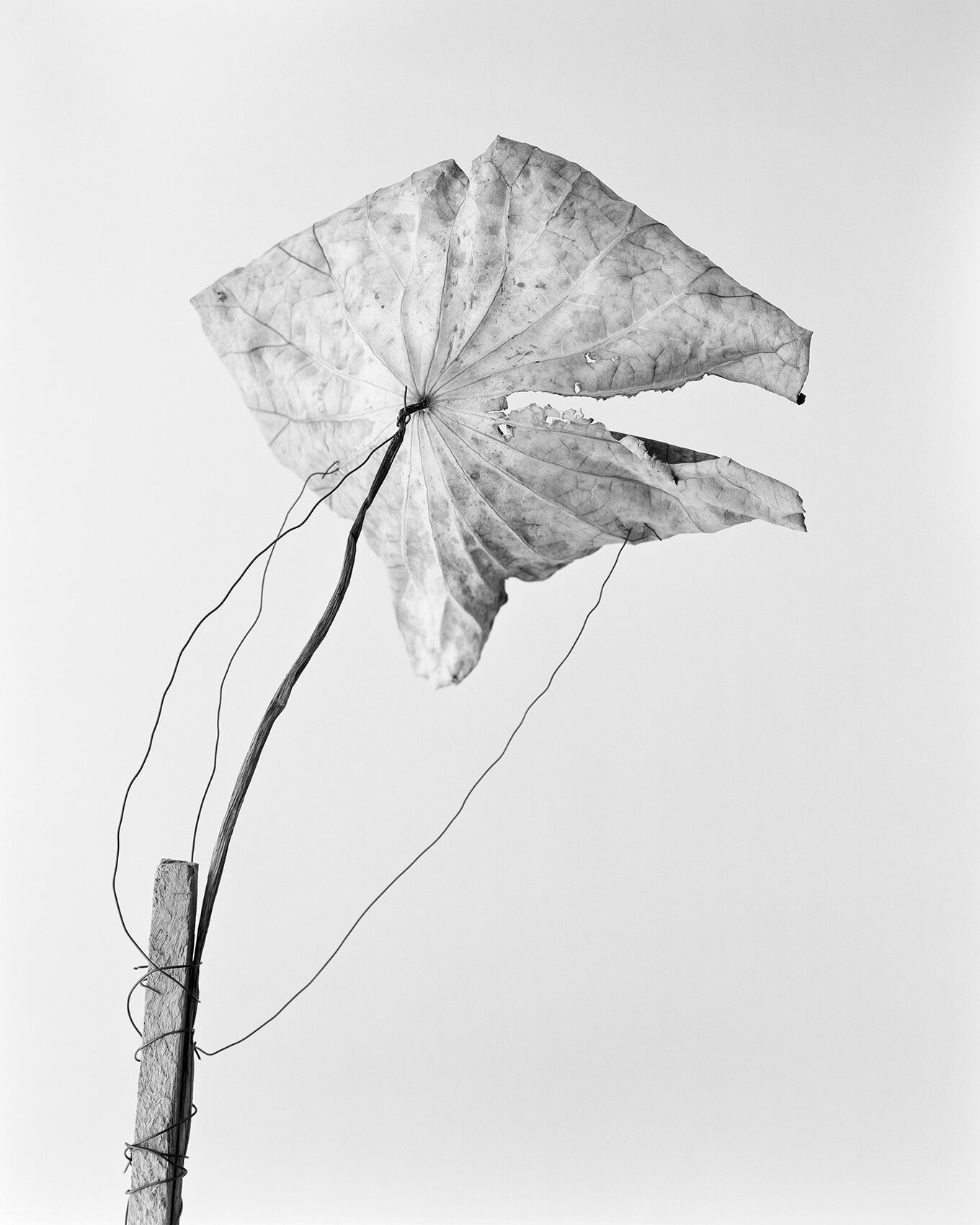 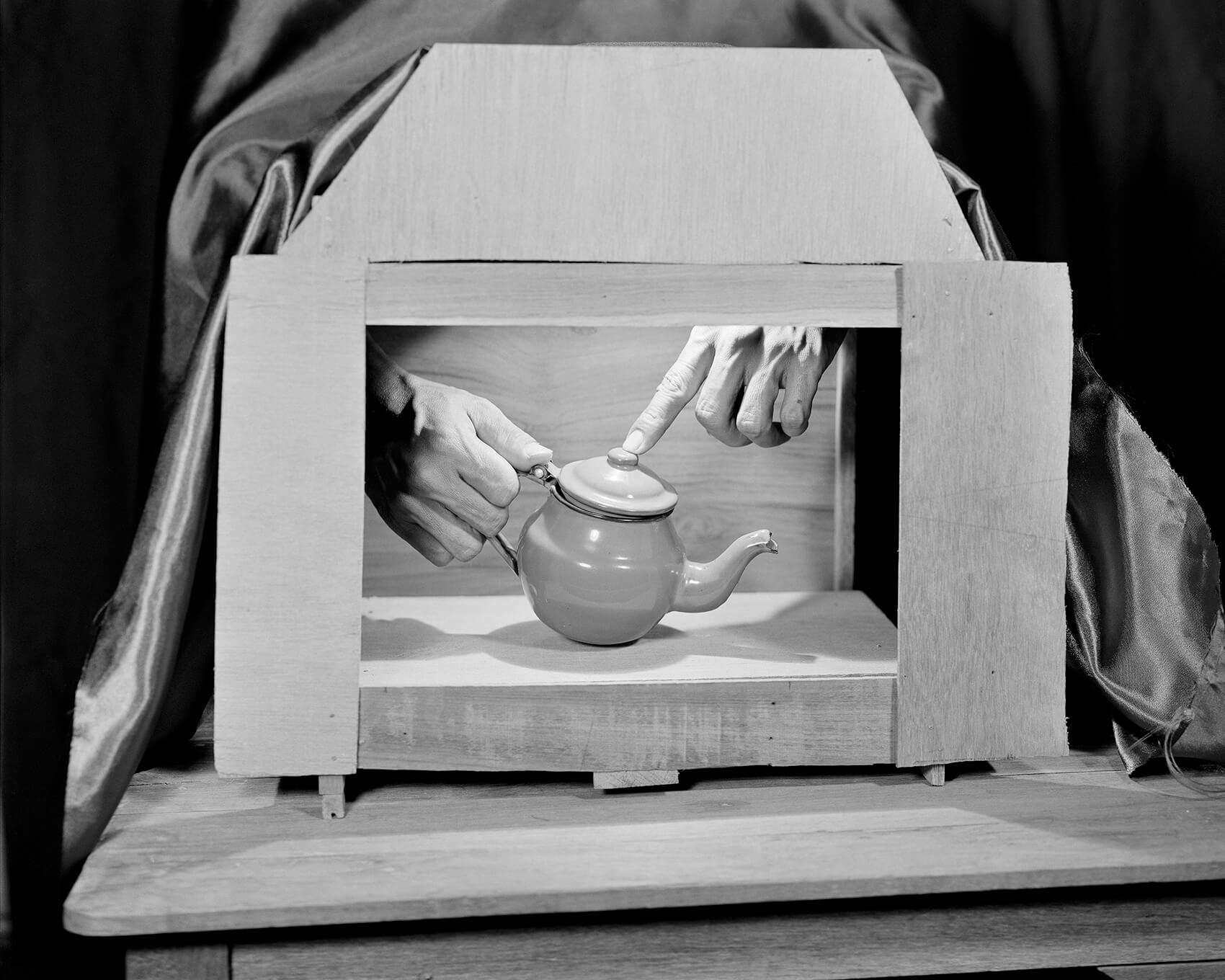 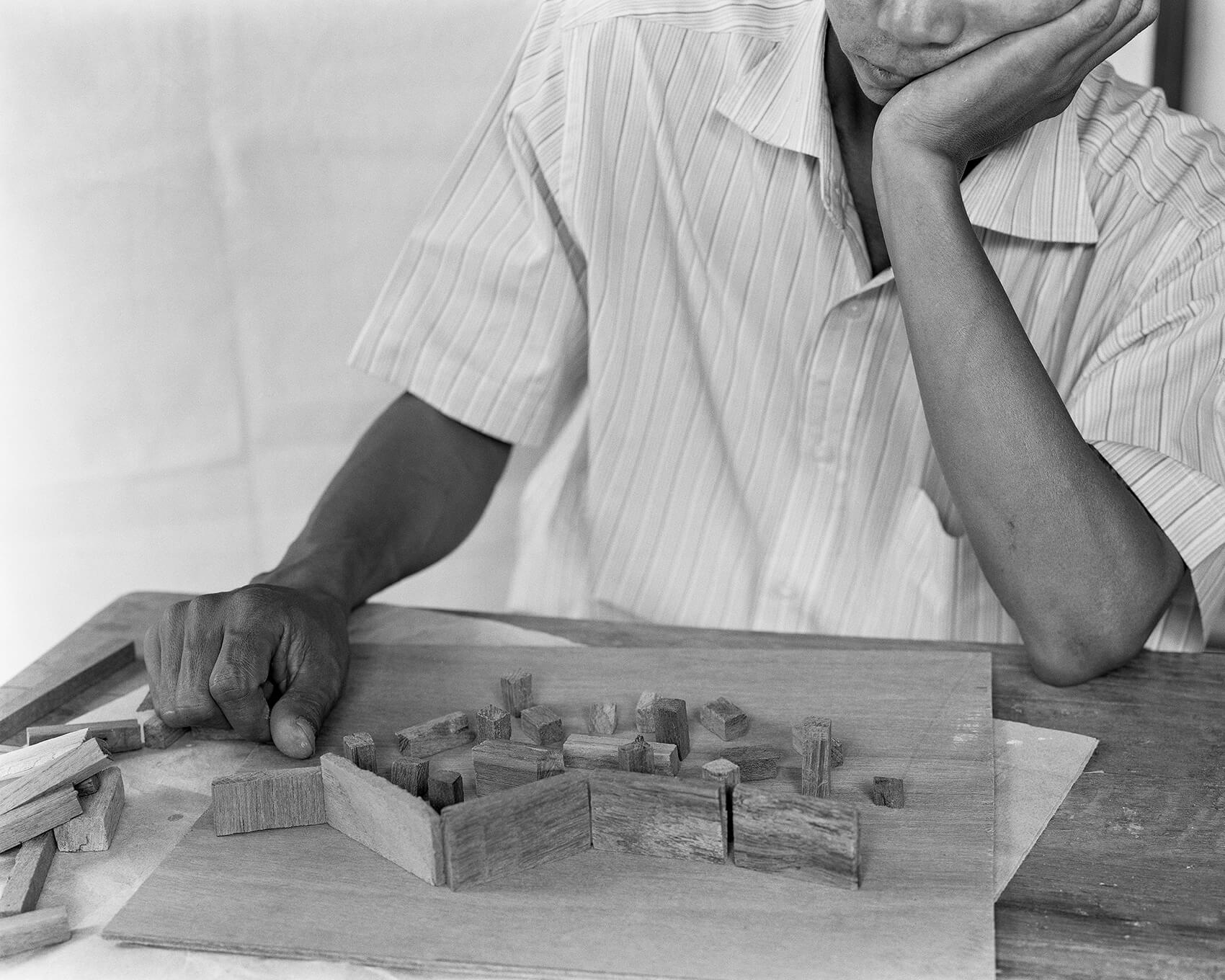 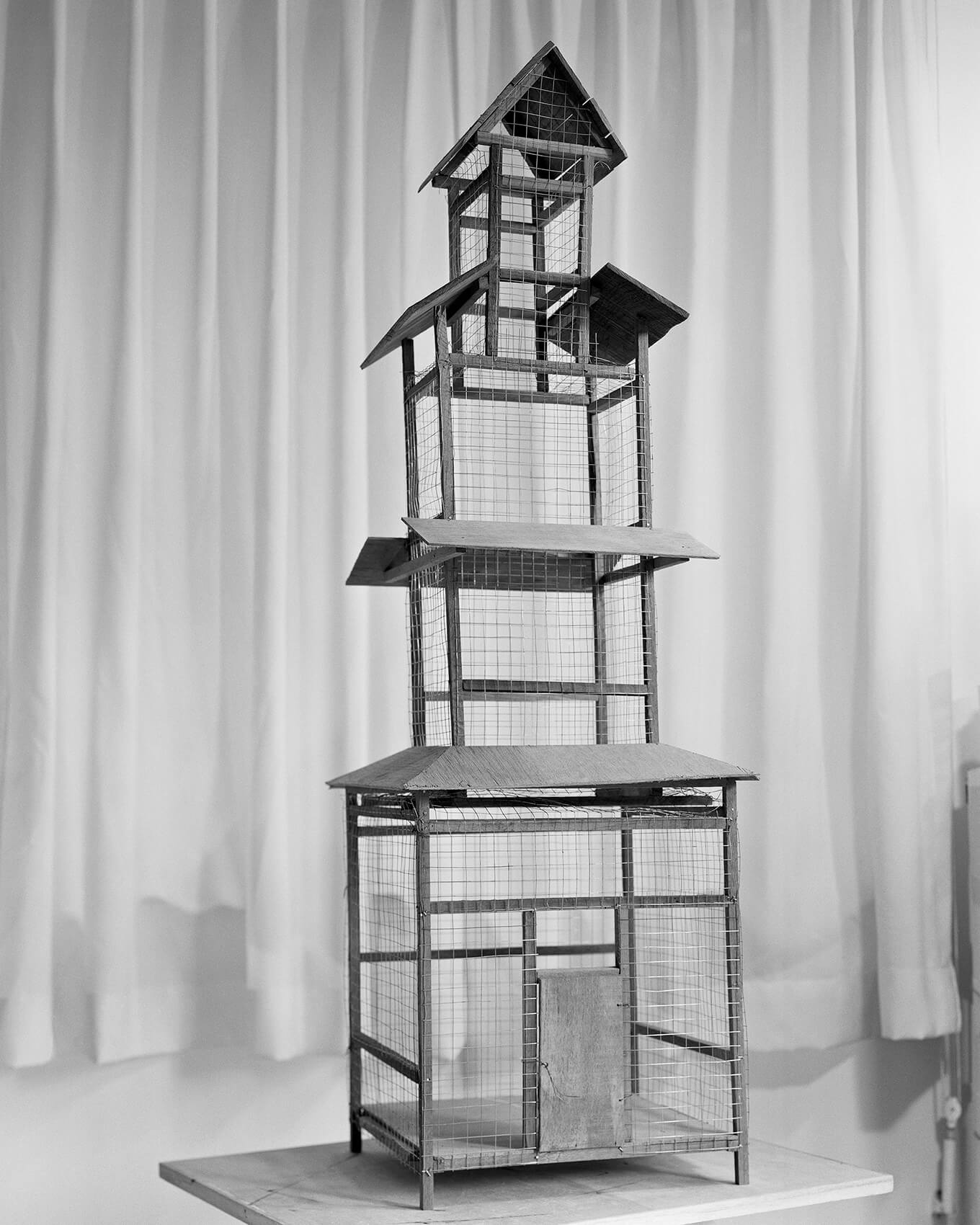 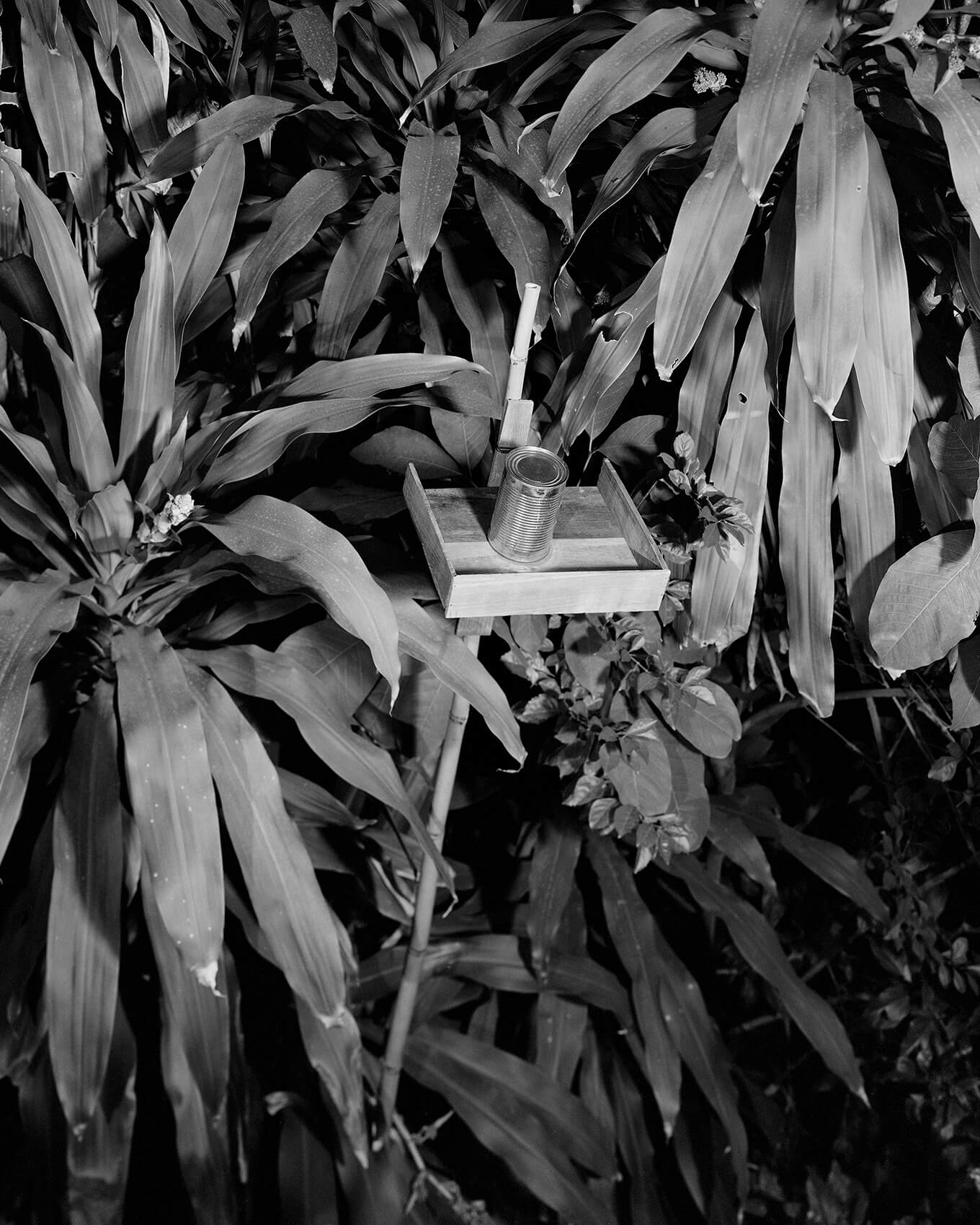 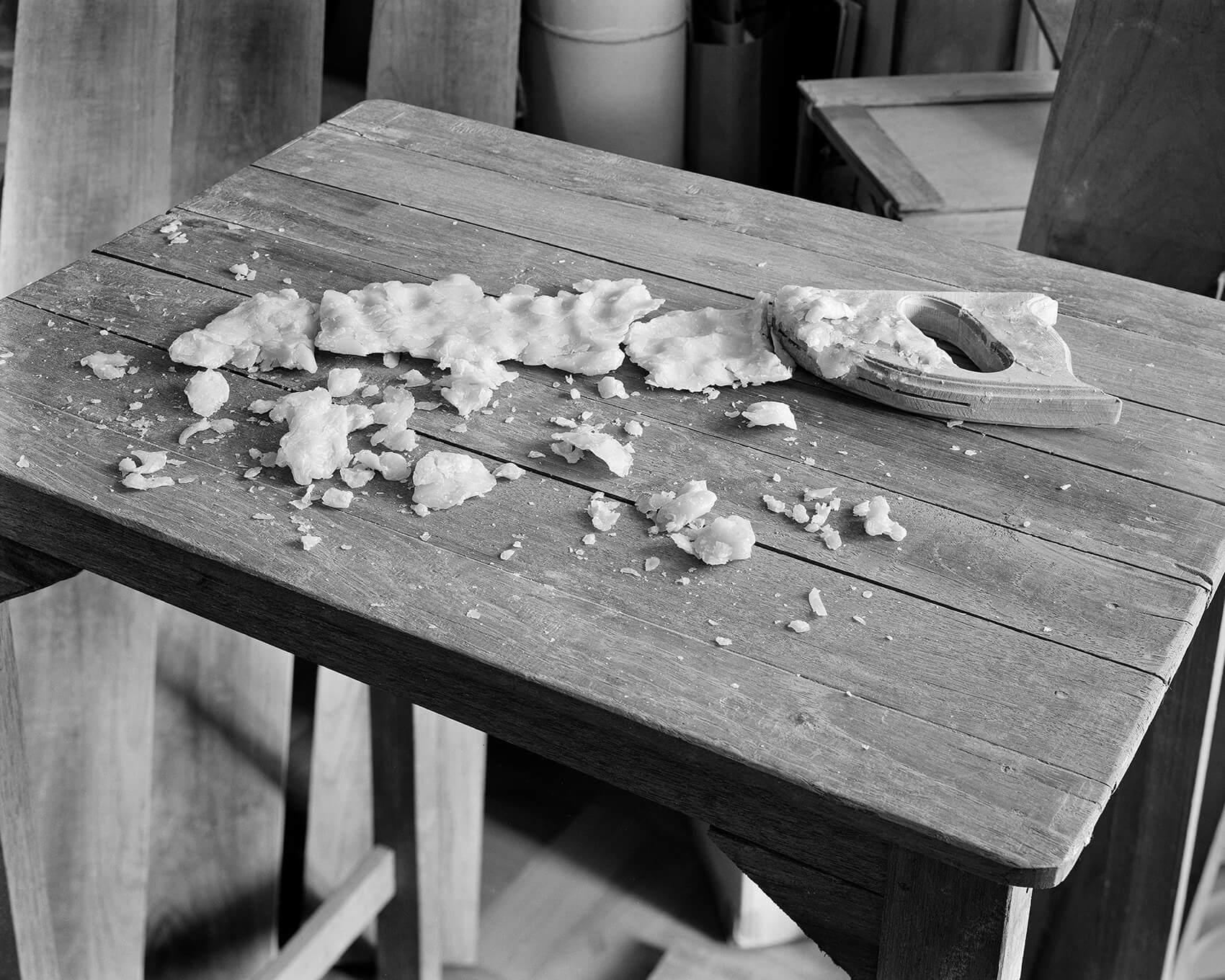 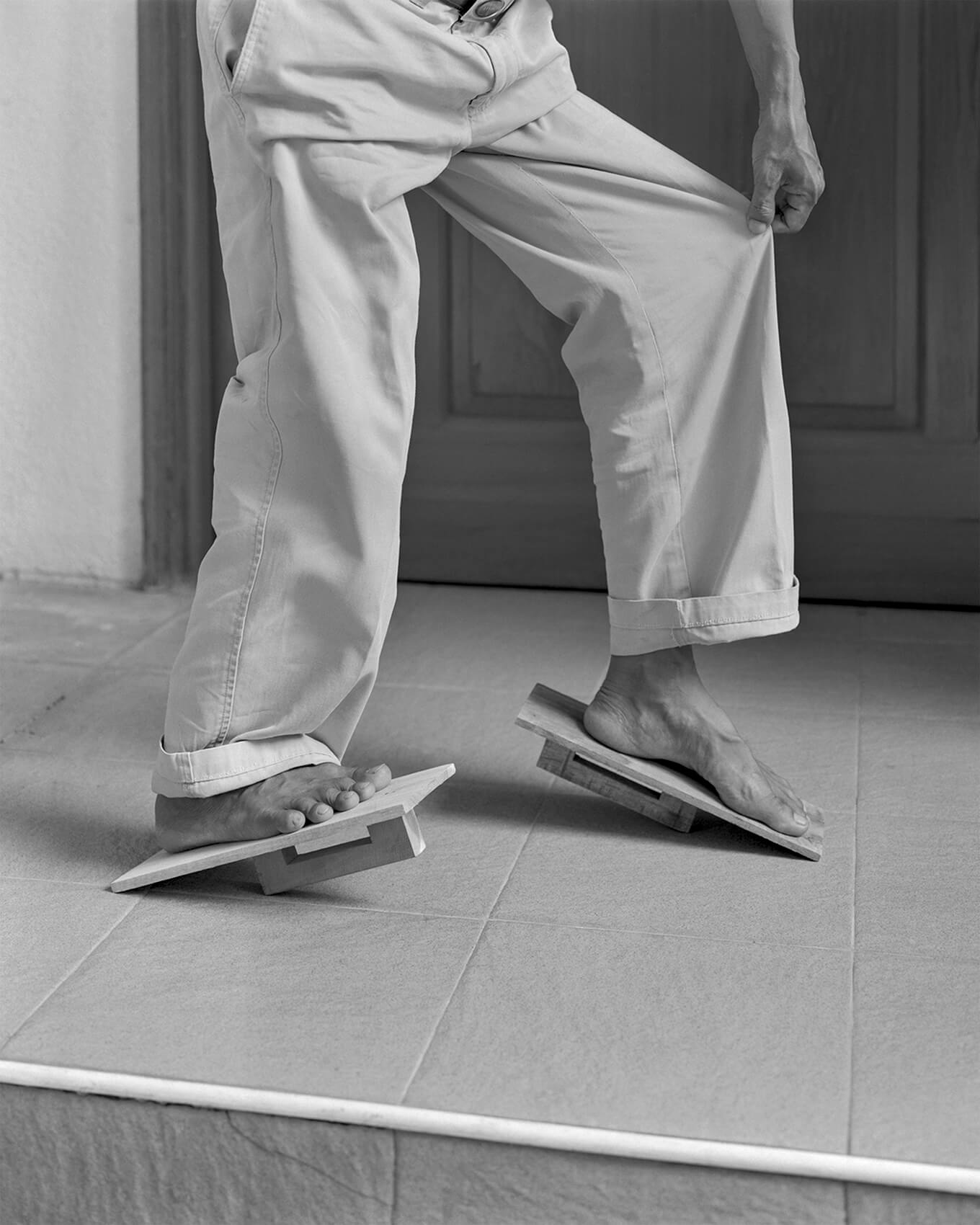 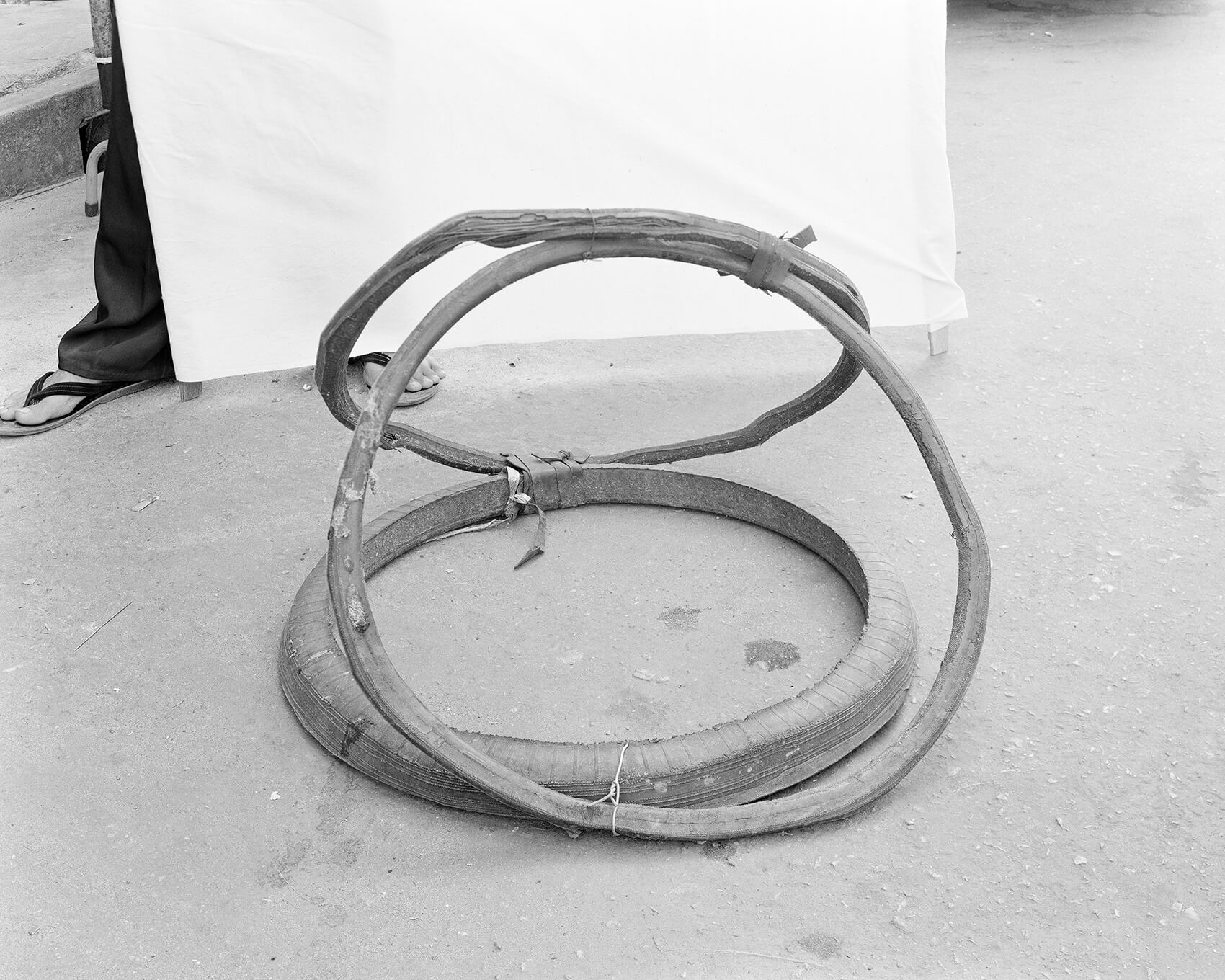