I recently came across an archive of around 7000 photographs that a woman had been collecting over a duration of 50 years. Whist I’ve often admired the ephemera of photographs from the past, there was something particular about this collection that spoke to me. These photographs carried messages of families, places and moments of time -fragments of lost memories in Germany from the first half of the 20th century documented by what was the first generation of citizen photographers.
Amidst these silent memories, I found myself drawn to fragments within each photograph itself: objects, gestures , silhouettes and even abstract forms and shapes. In many ways, elements within each photograph spoke more clearly to me than its entire composition. Thus began my interest in selecting photographs from the archive, reframing them and through a chemical process isolating the respective elements within each image. By eclipsing the remainder of the given image and through this process of elimination, it revealed a more granular narrative from the past.
Through this work, the past and the present merge into a cumulative experience of fragmented memories that, if shared with others, whether it be through story, song or image, somehow shed new light on parts that seem more whole than the original. These works puts me in conversation with the past, held in the present time. 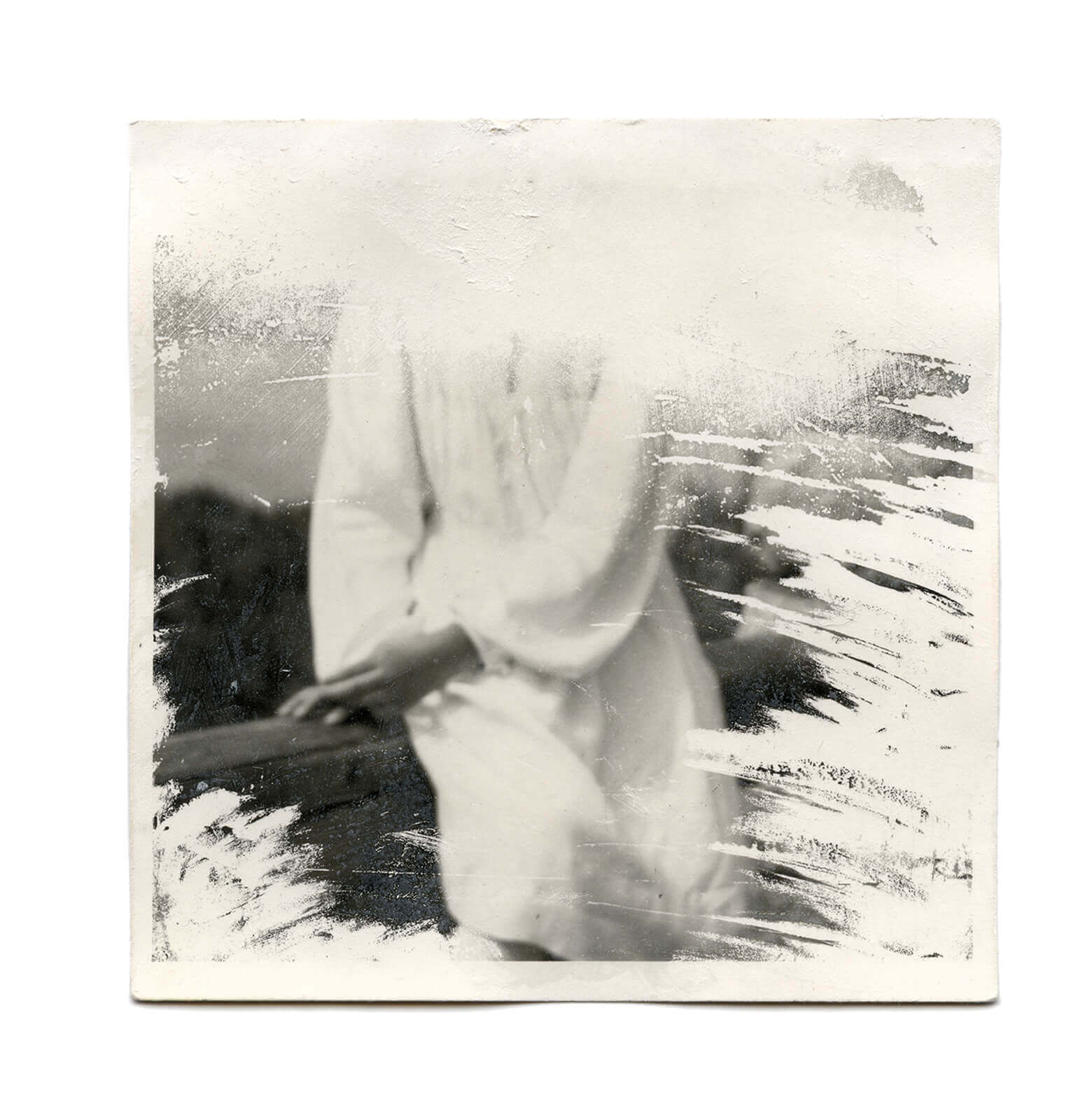 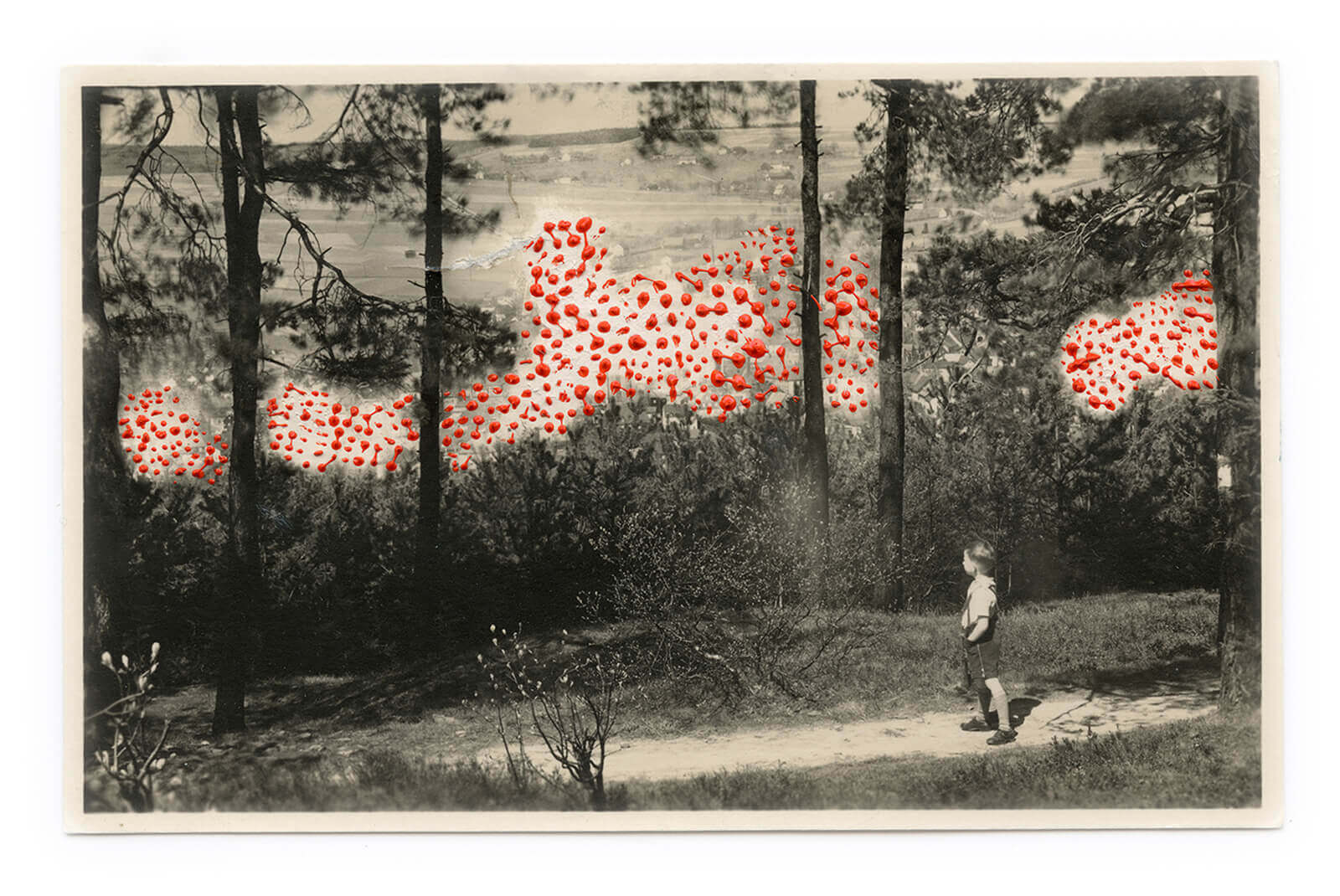 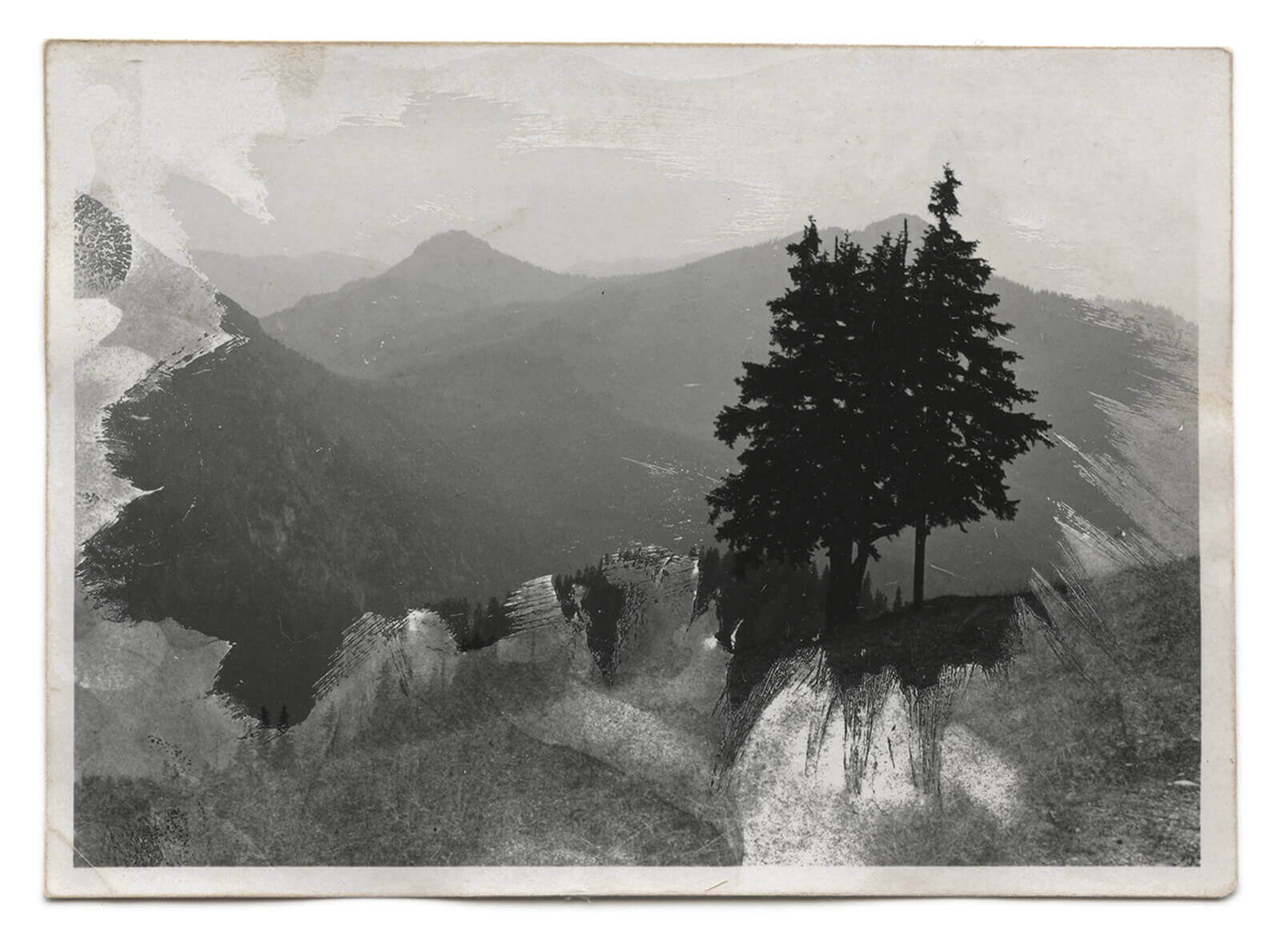 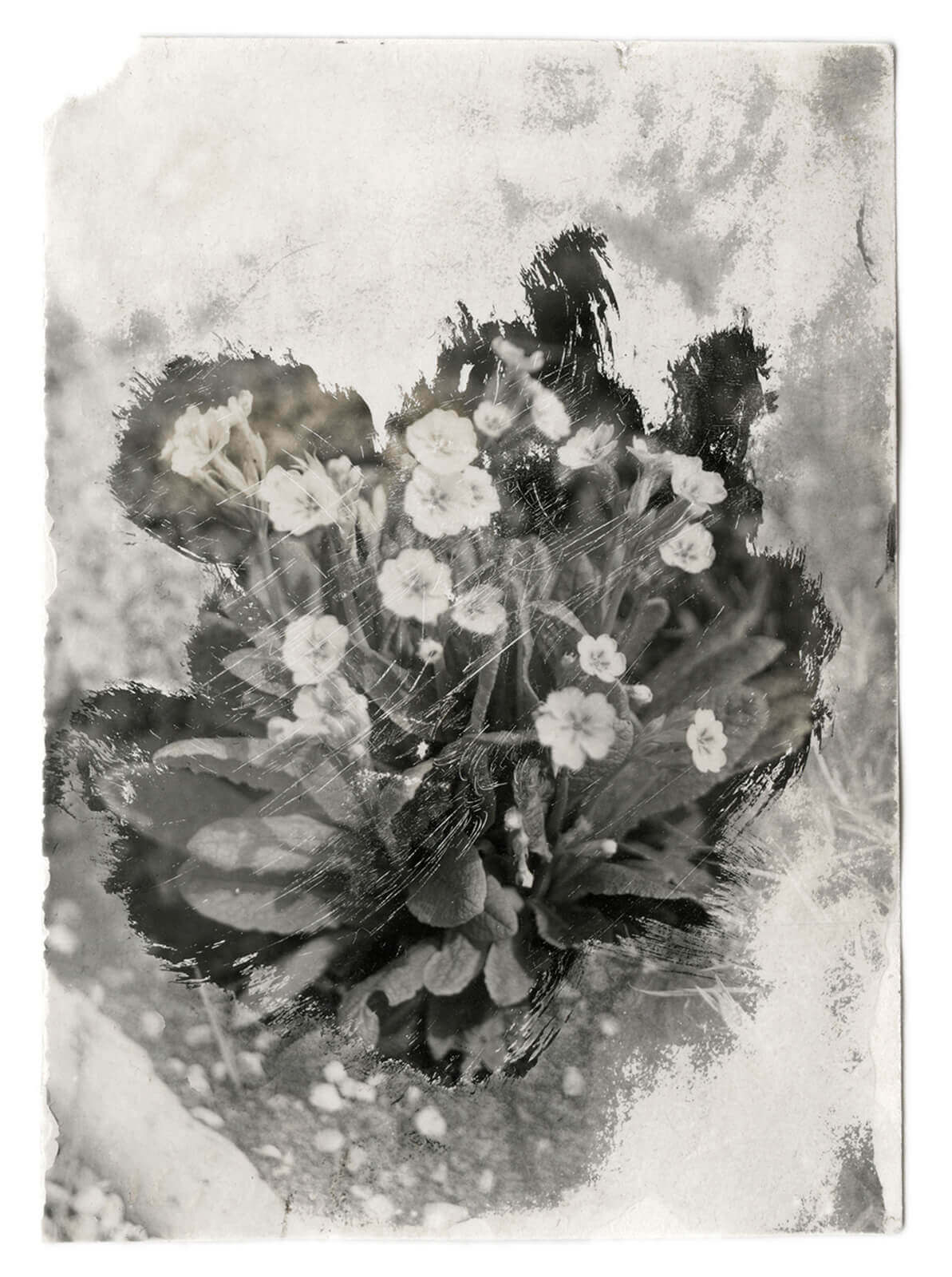 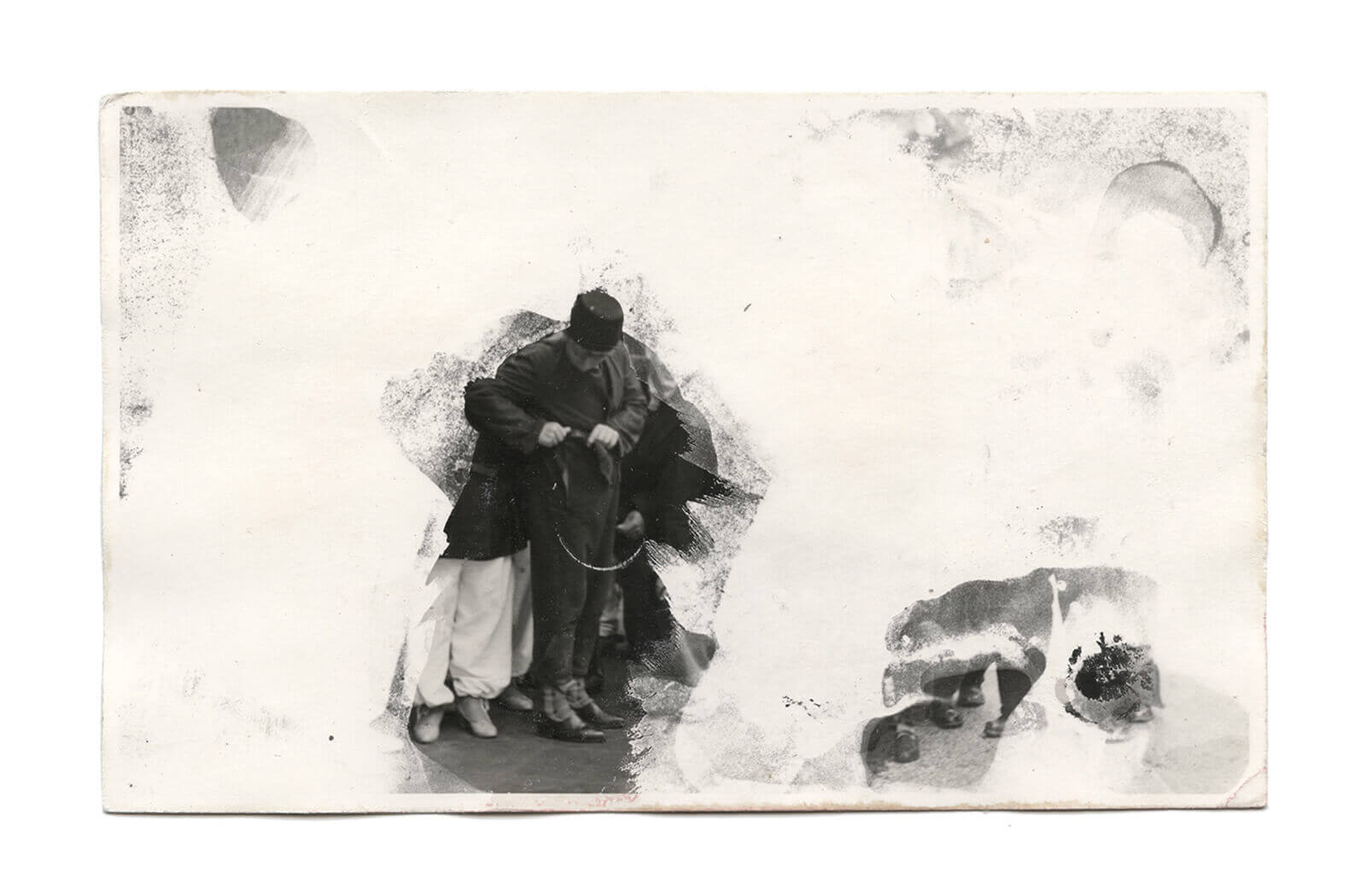 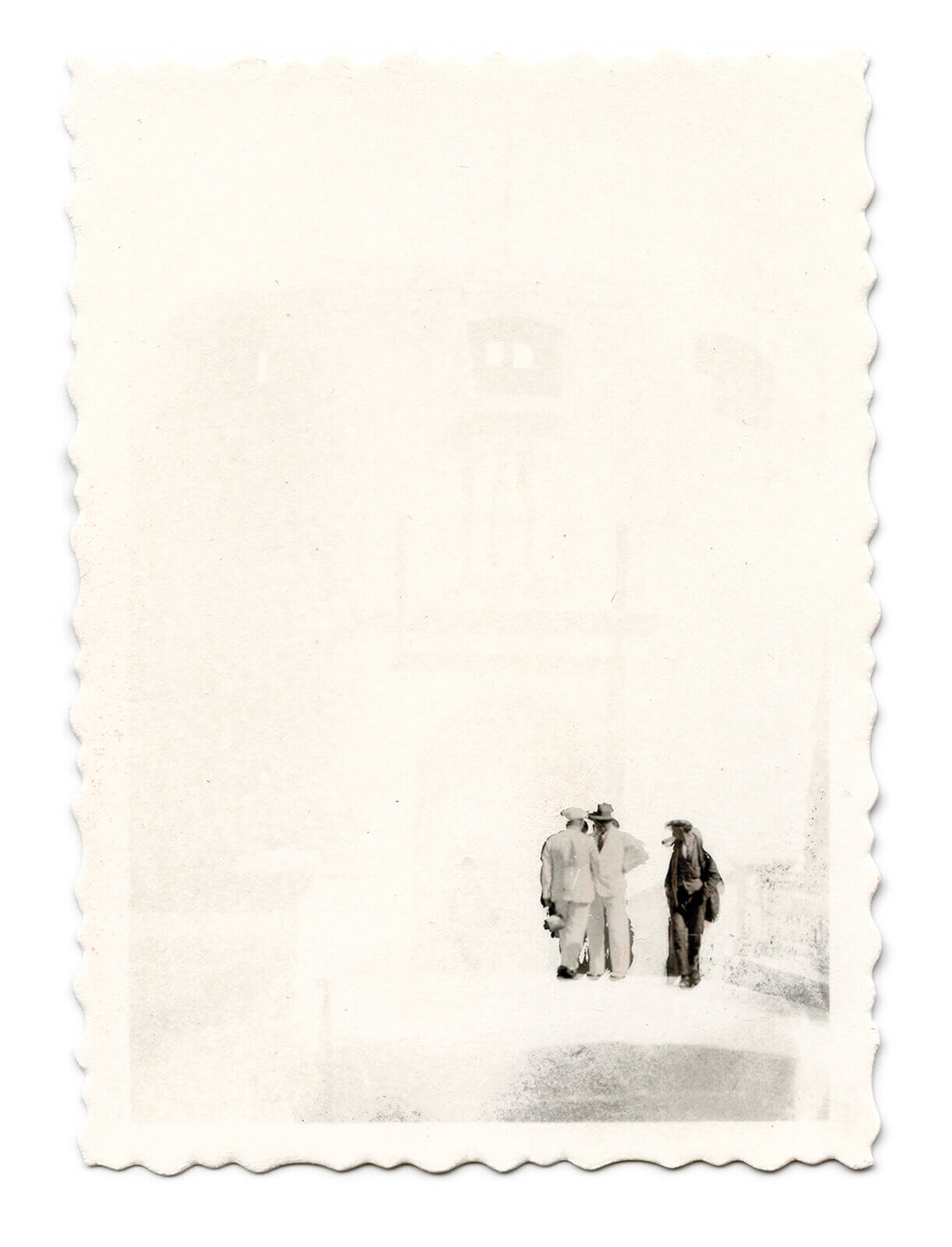 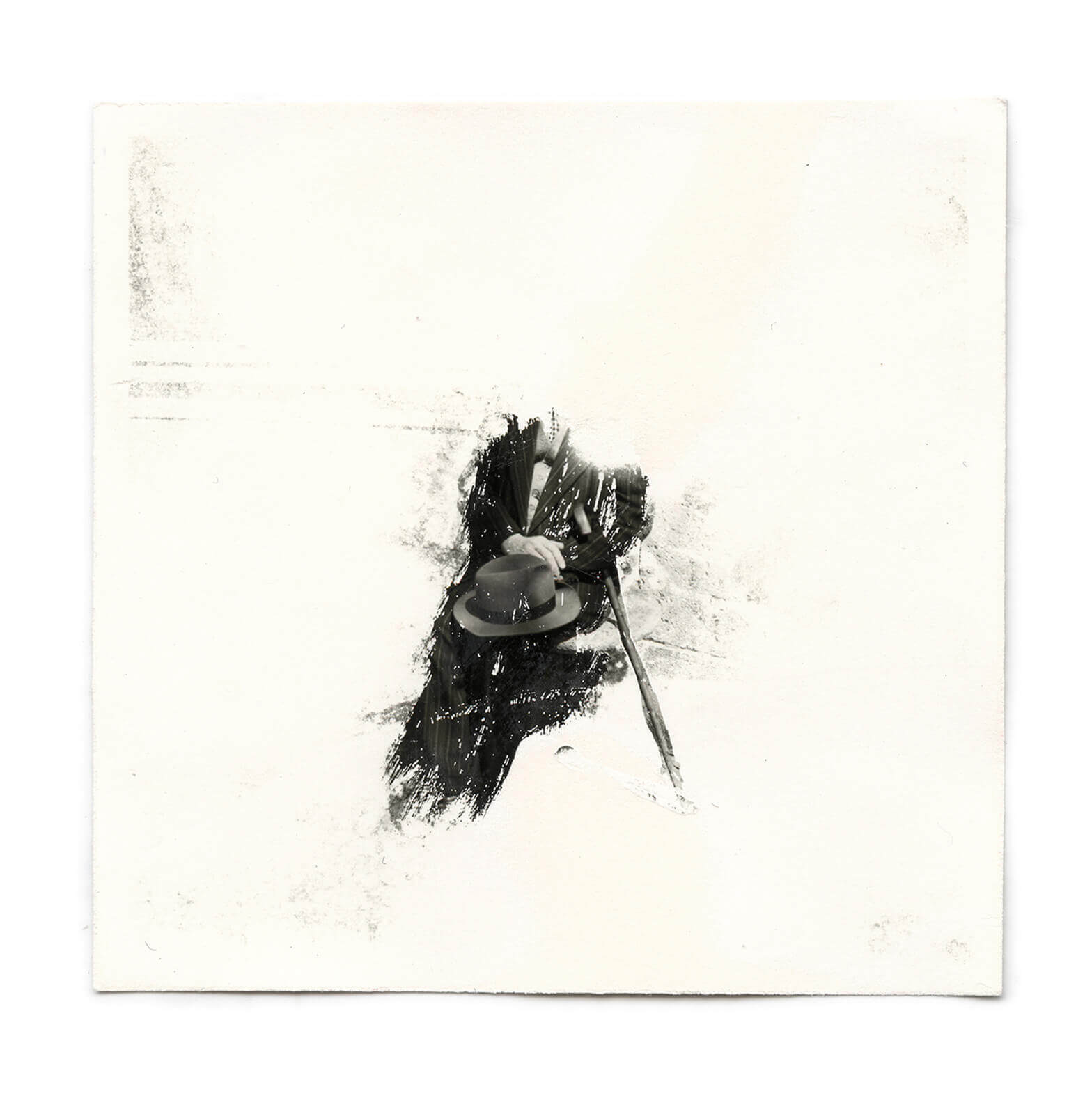 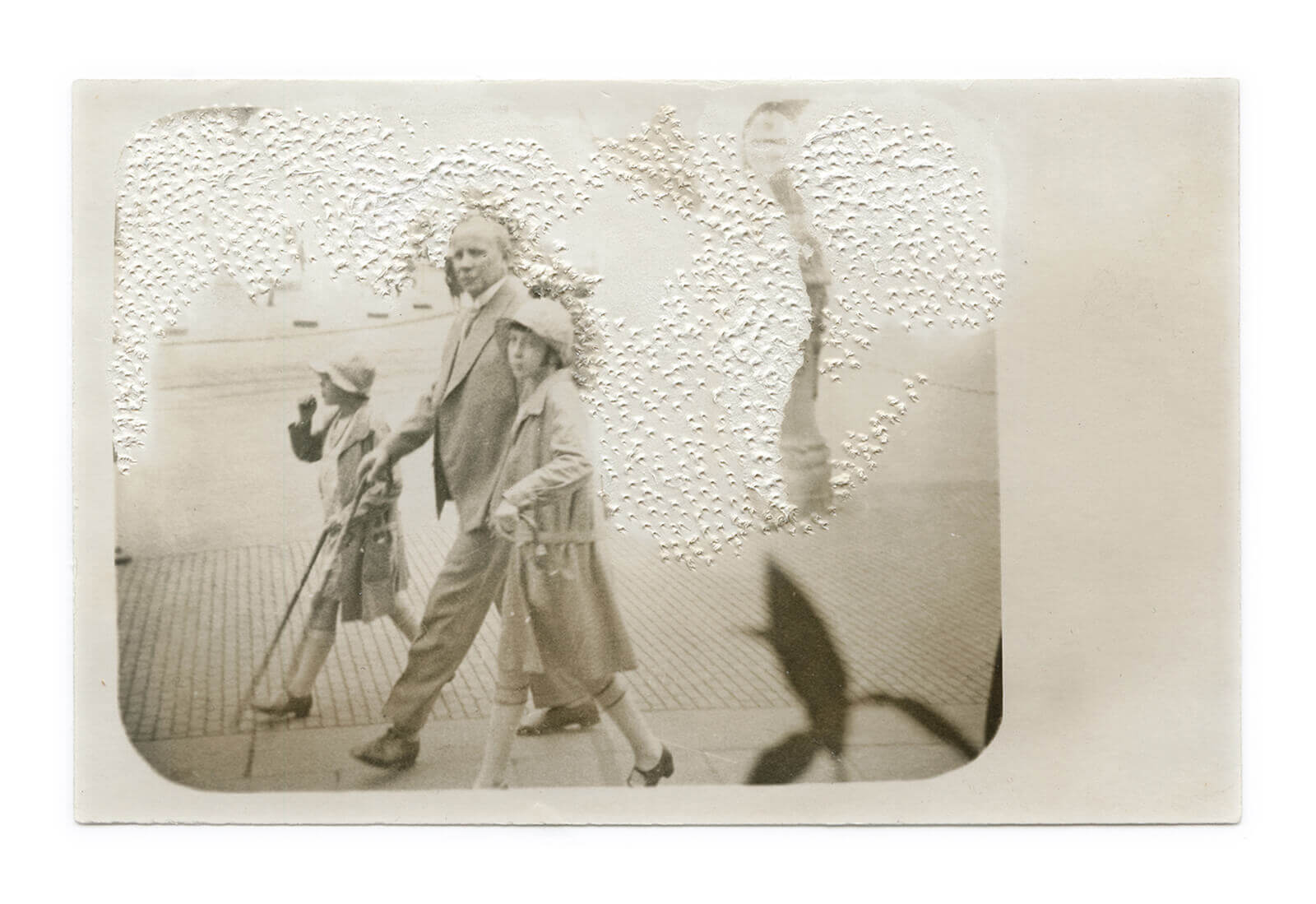 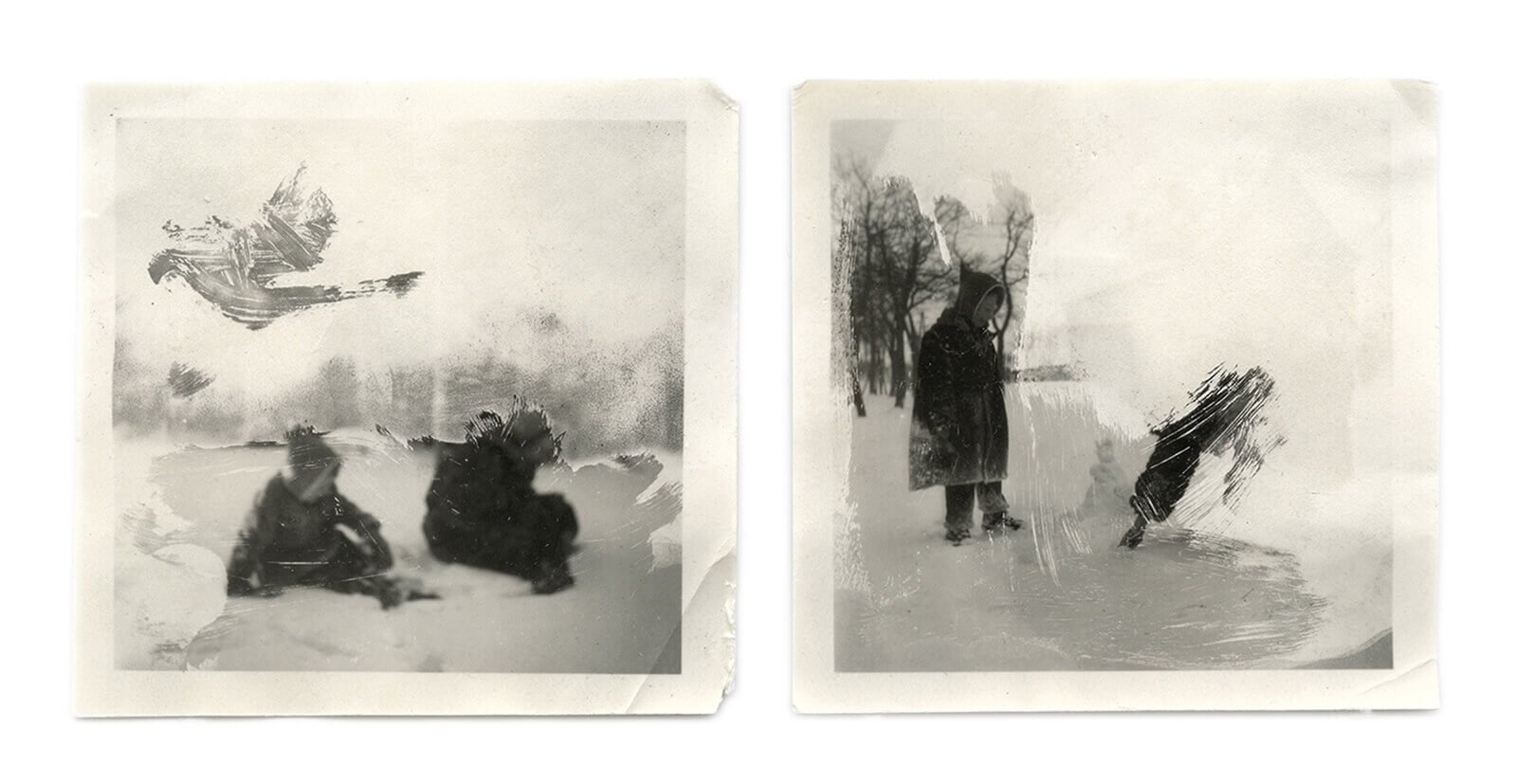 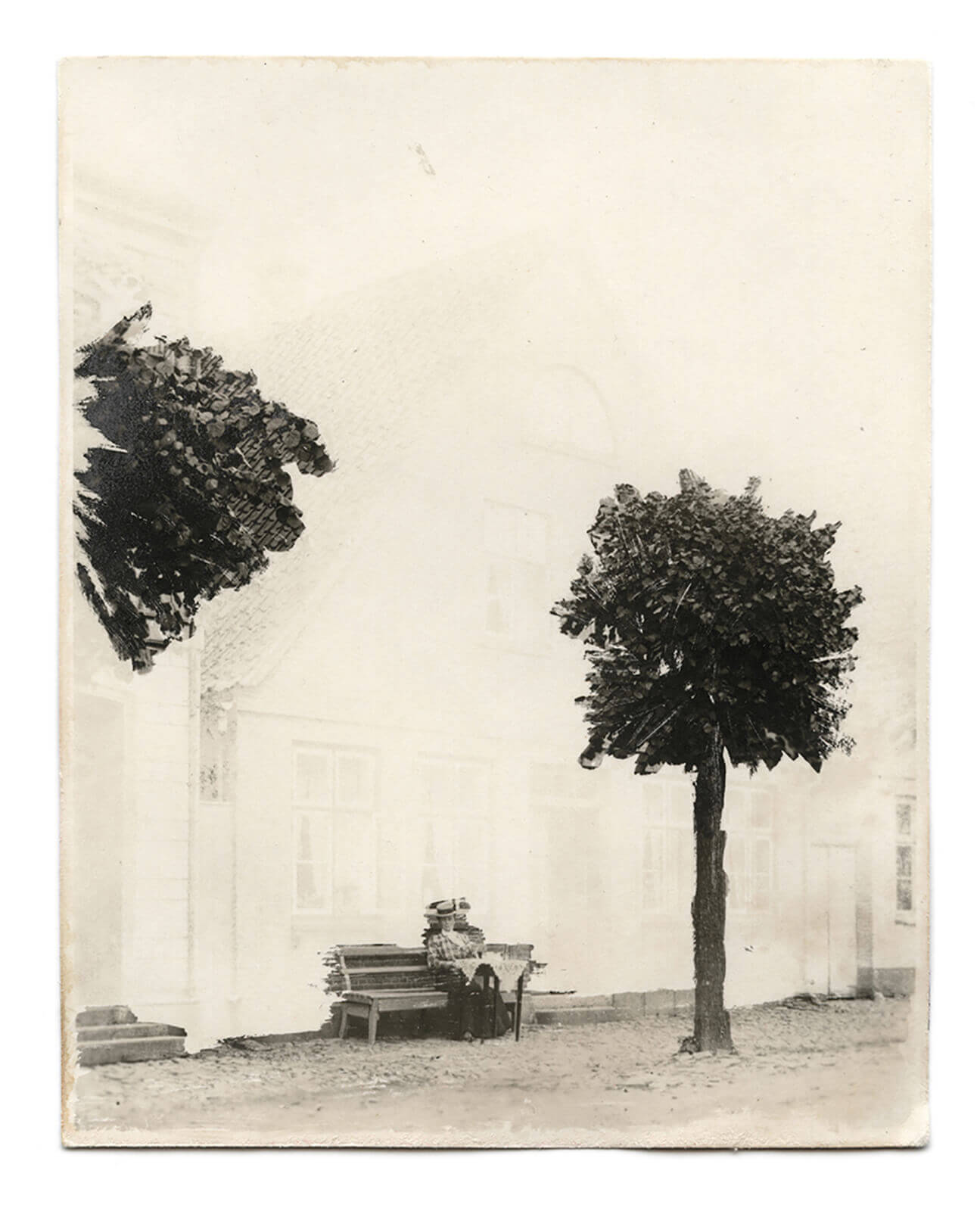 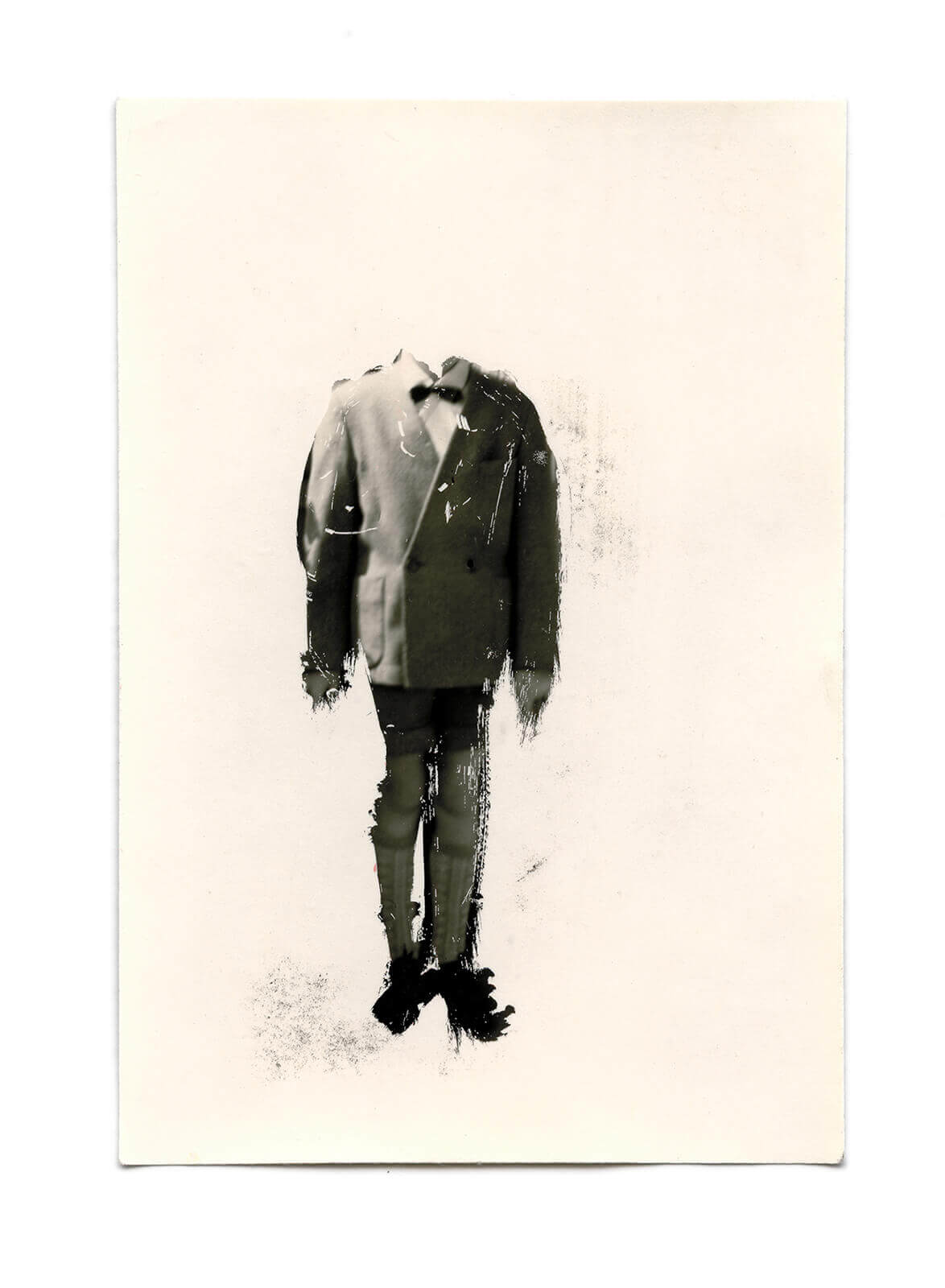 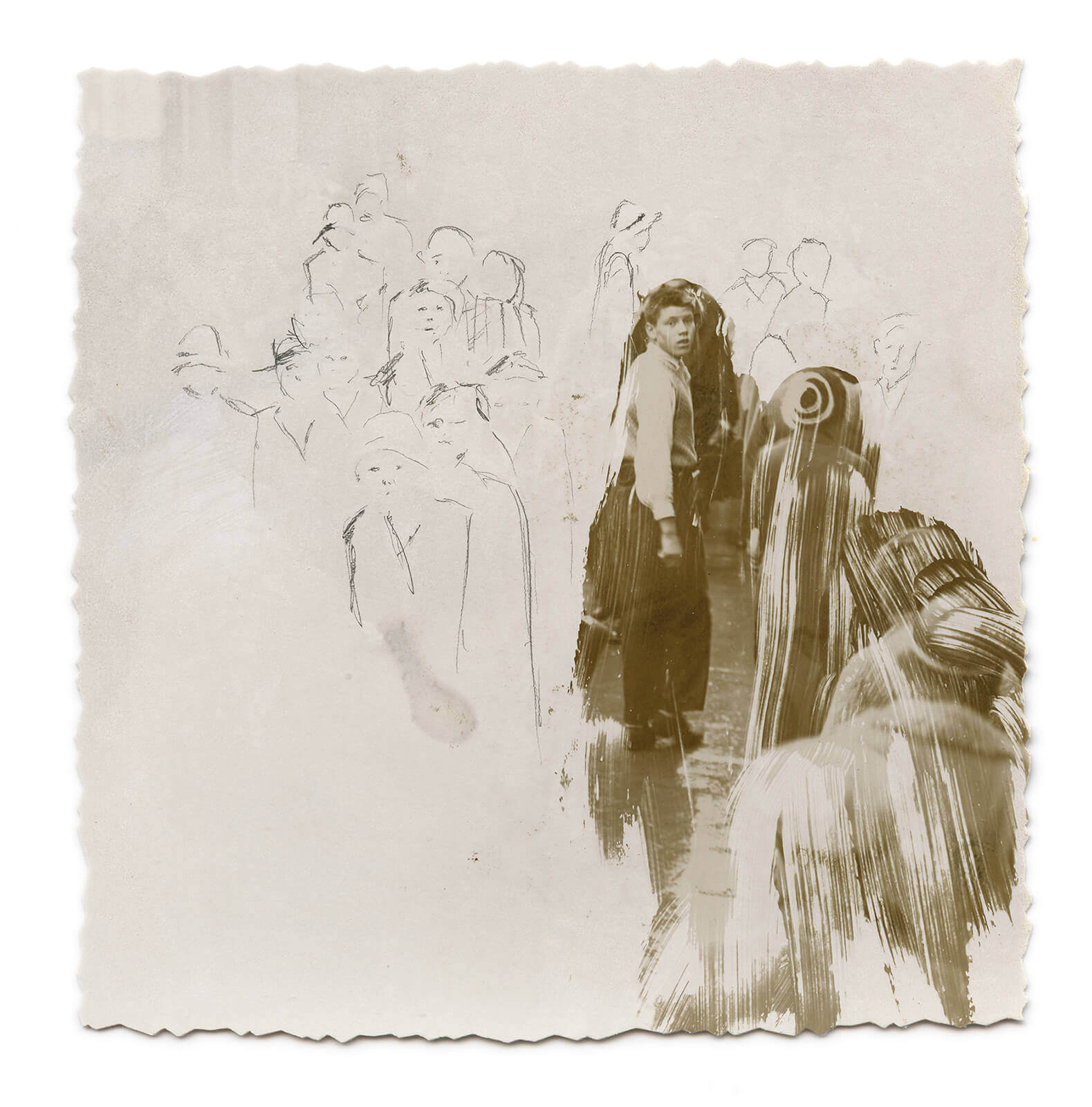