“Indago” is a work which comes from contemplating the natural environment and its different guises. In these photographs the author rediscovers forms and endows them with new meanings reflecting states of mind as well as inner feelings. These images in black and white conjure the night, and speak to the viewer of man and nature, of life and death, or about object’s concrete appearance. Ultimately, the images are open to interpretation, waiting to be transformed, to evoke different shades of experience in others.
The work’s starting point is the story of a man who lives away from the world in the middle of the forest; who shapes and sometimes destroys his environment, yet who also blends into and ultimately forms a part of it.
‘Indago’ was published by Ediciones anómalas, with the participation of the editorials éditions 77 (Francia) and Witty Kiwi (Italia), and he has received support of Fundación lluís coromina. 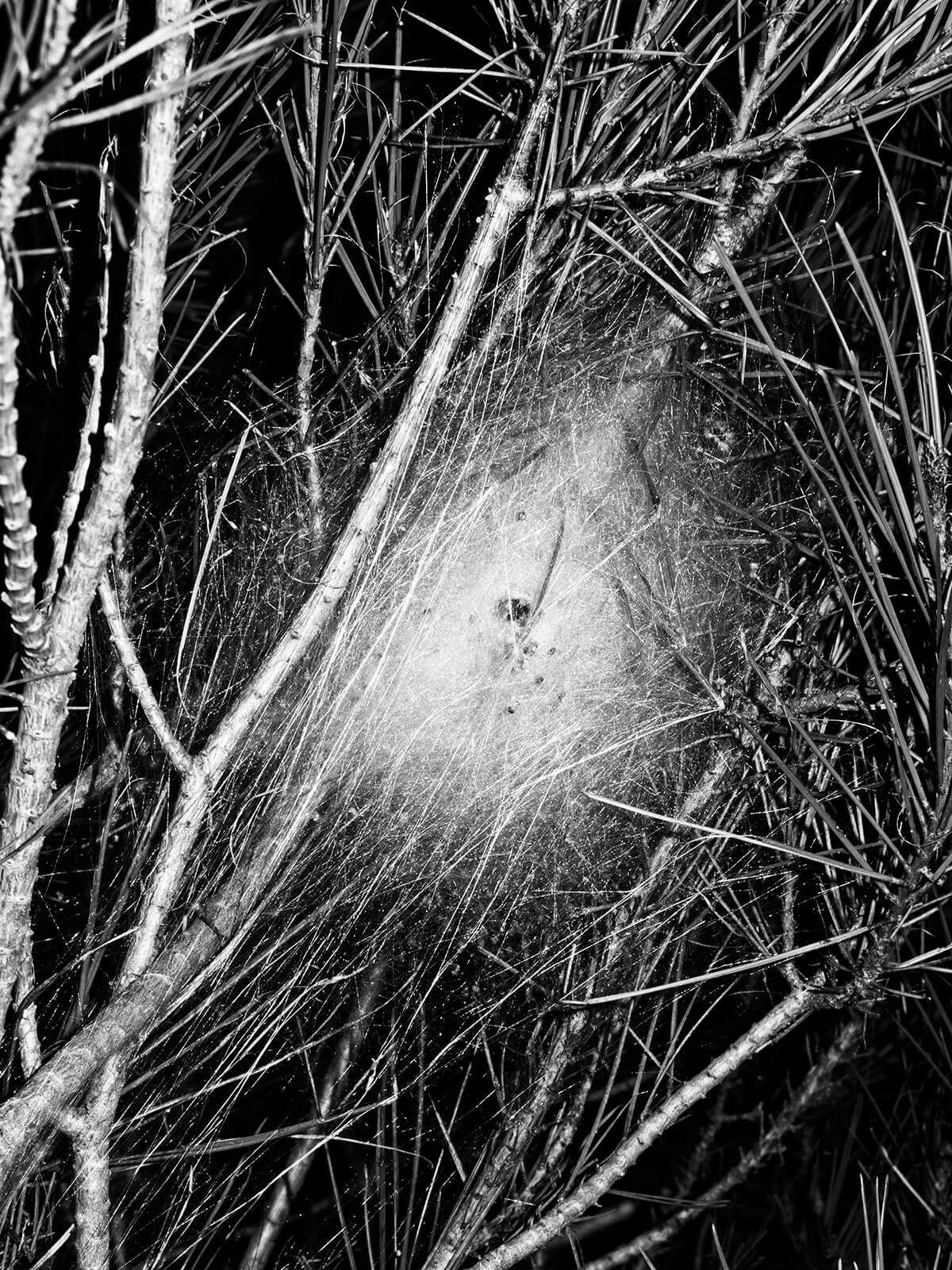 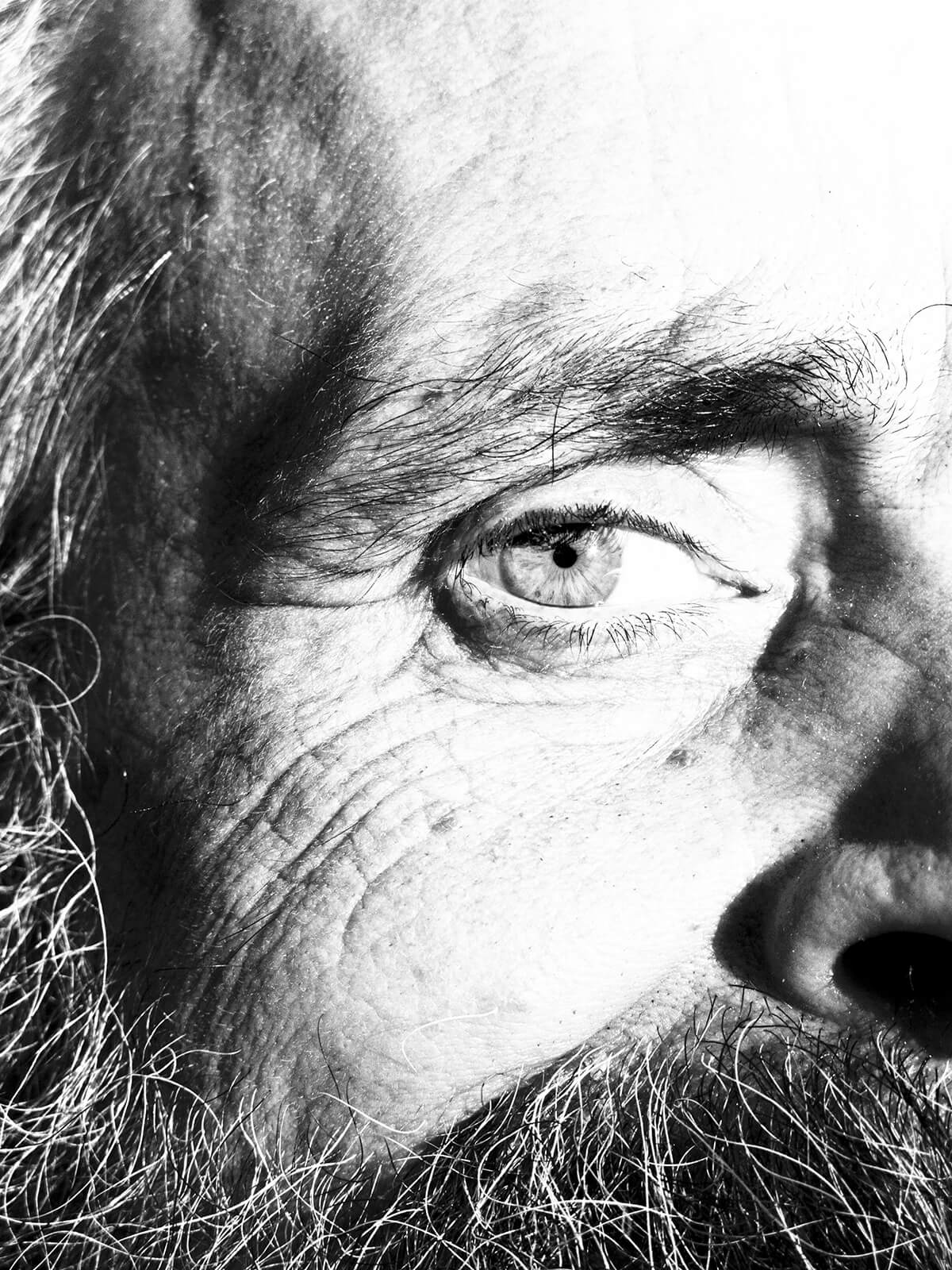 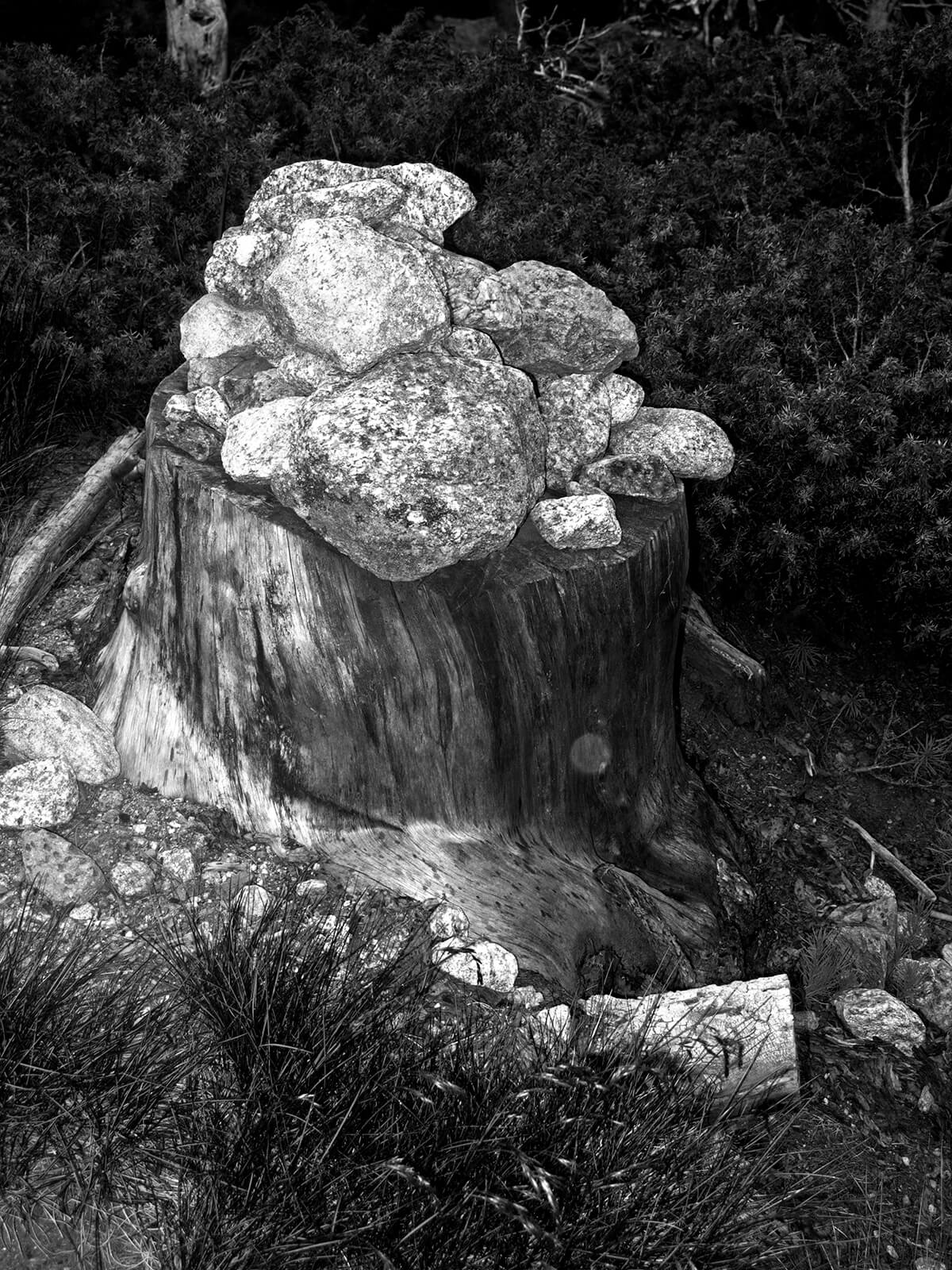 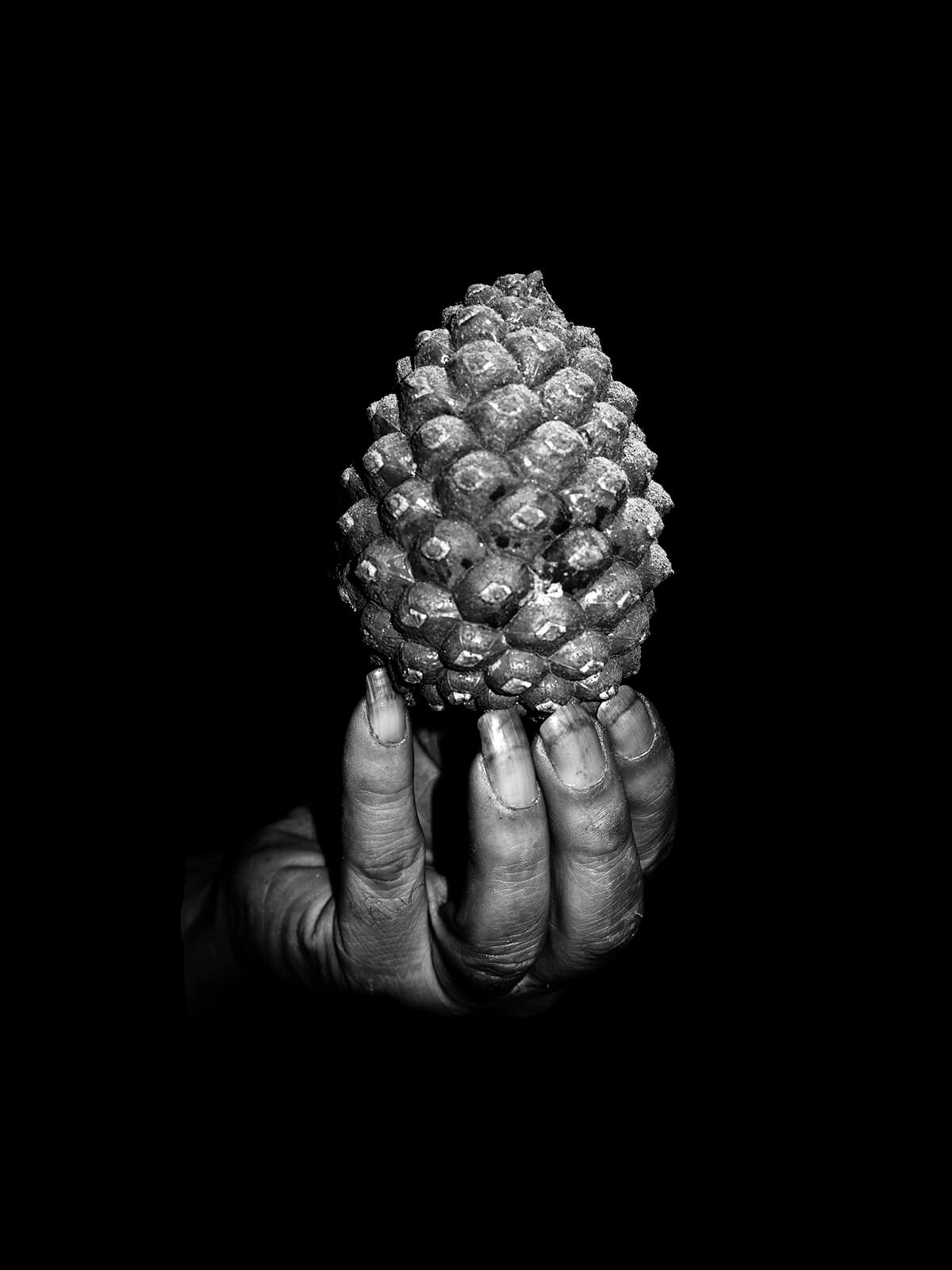 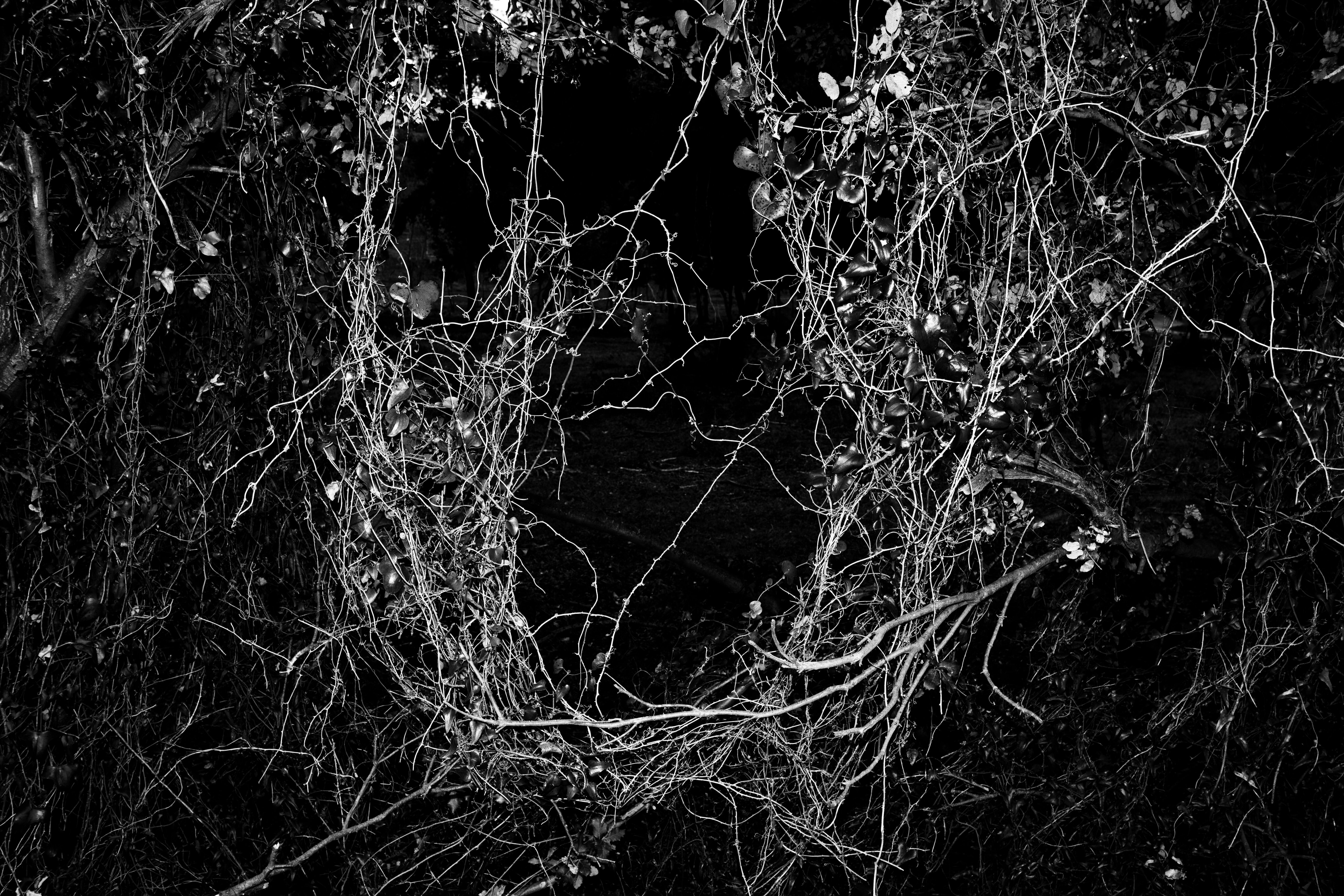 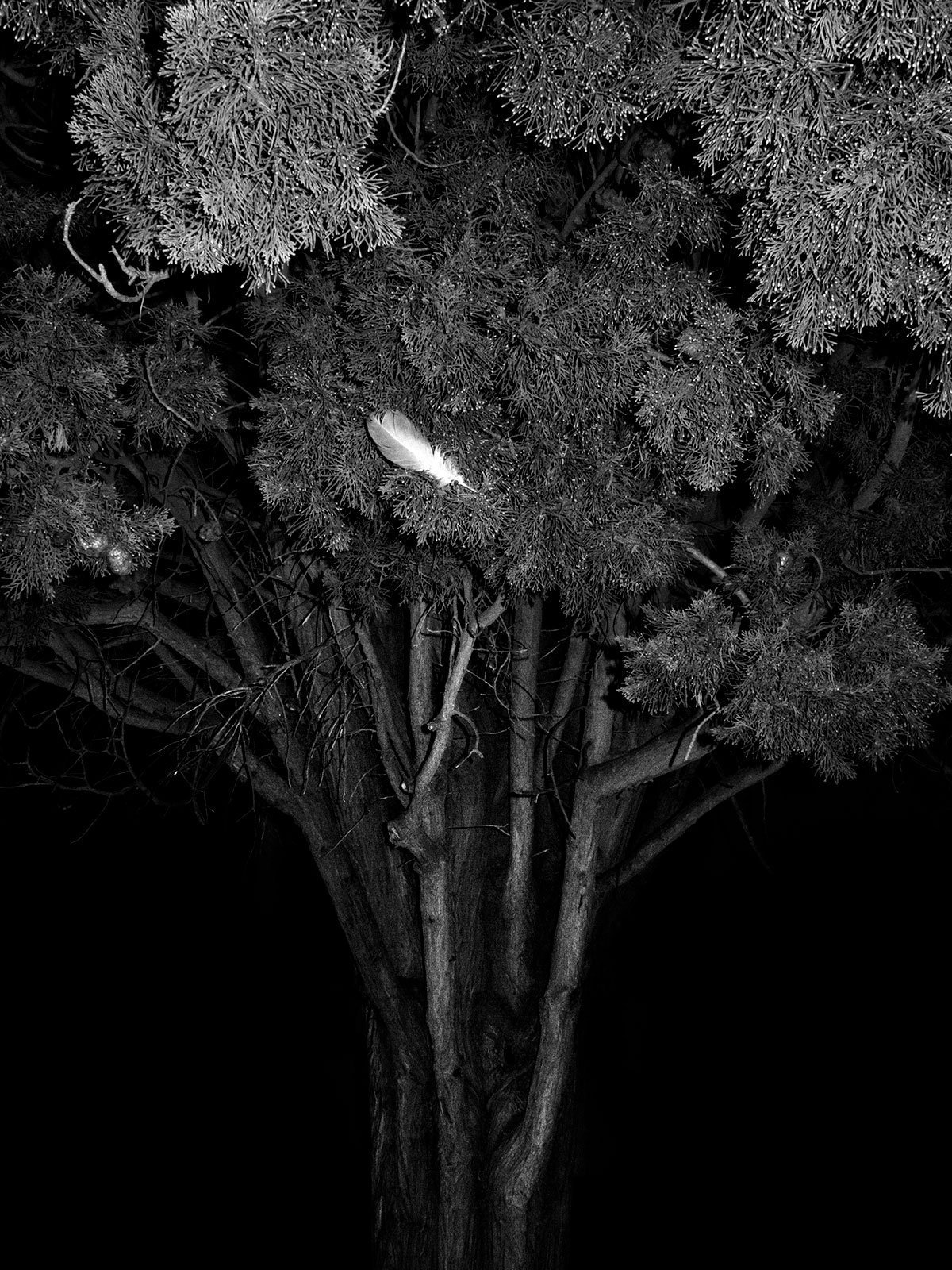 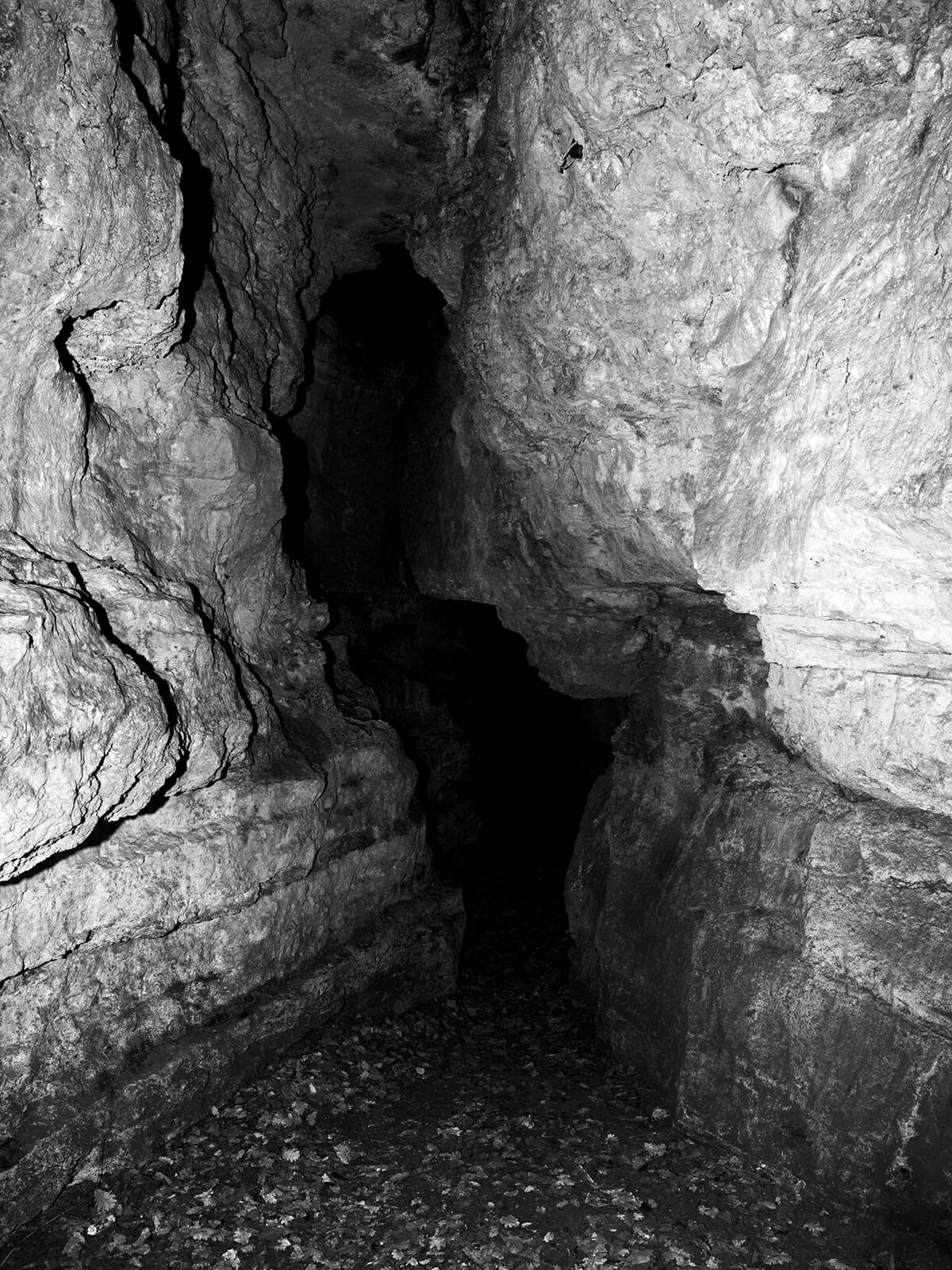 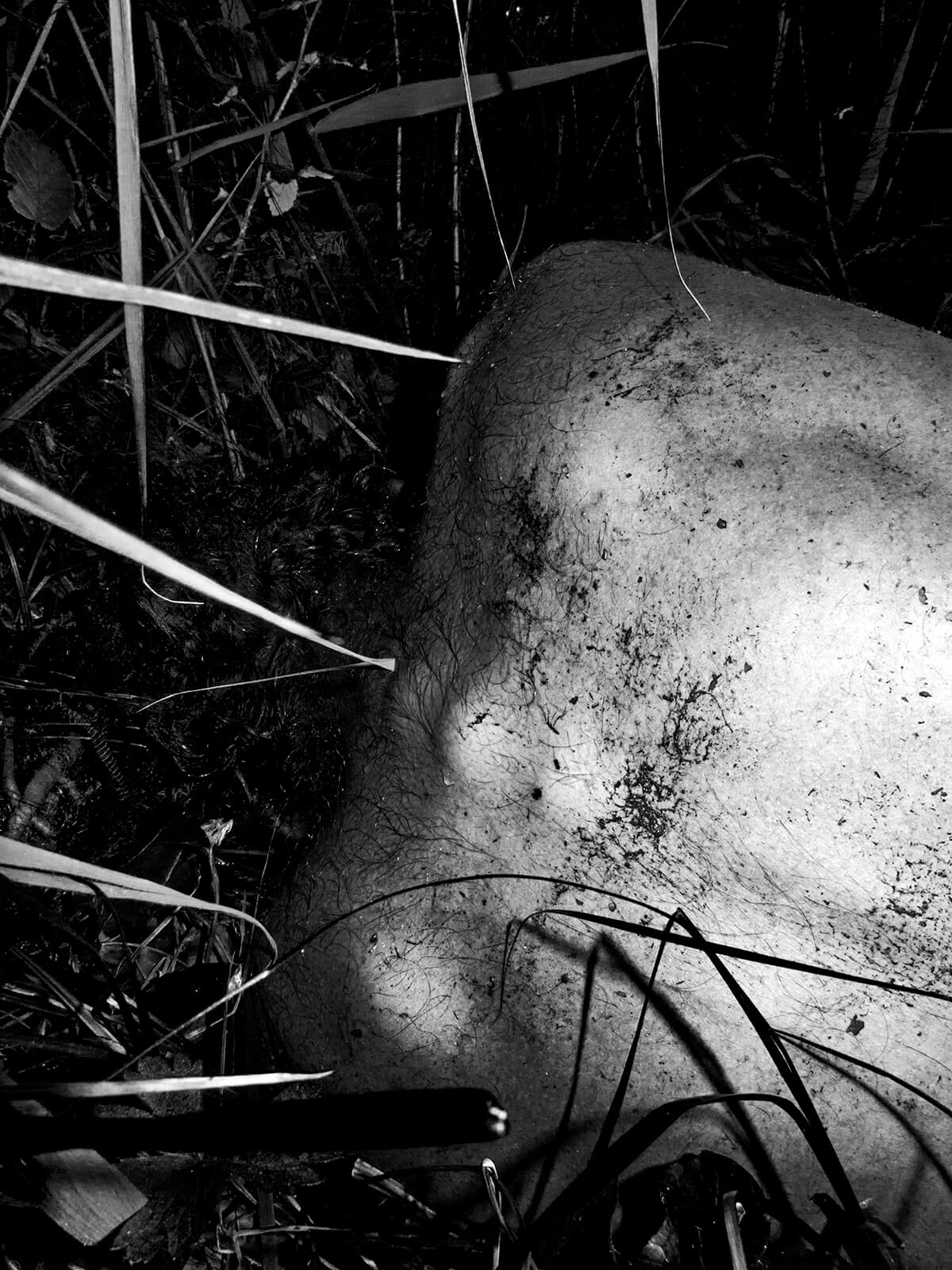 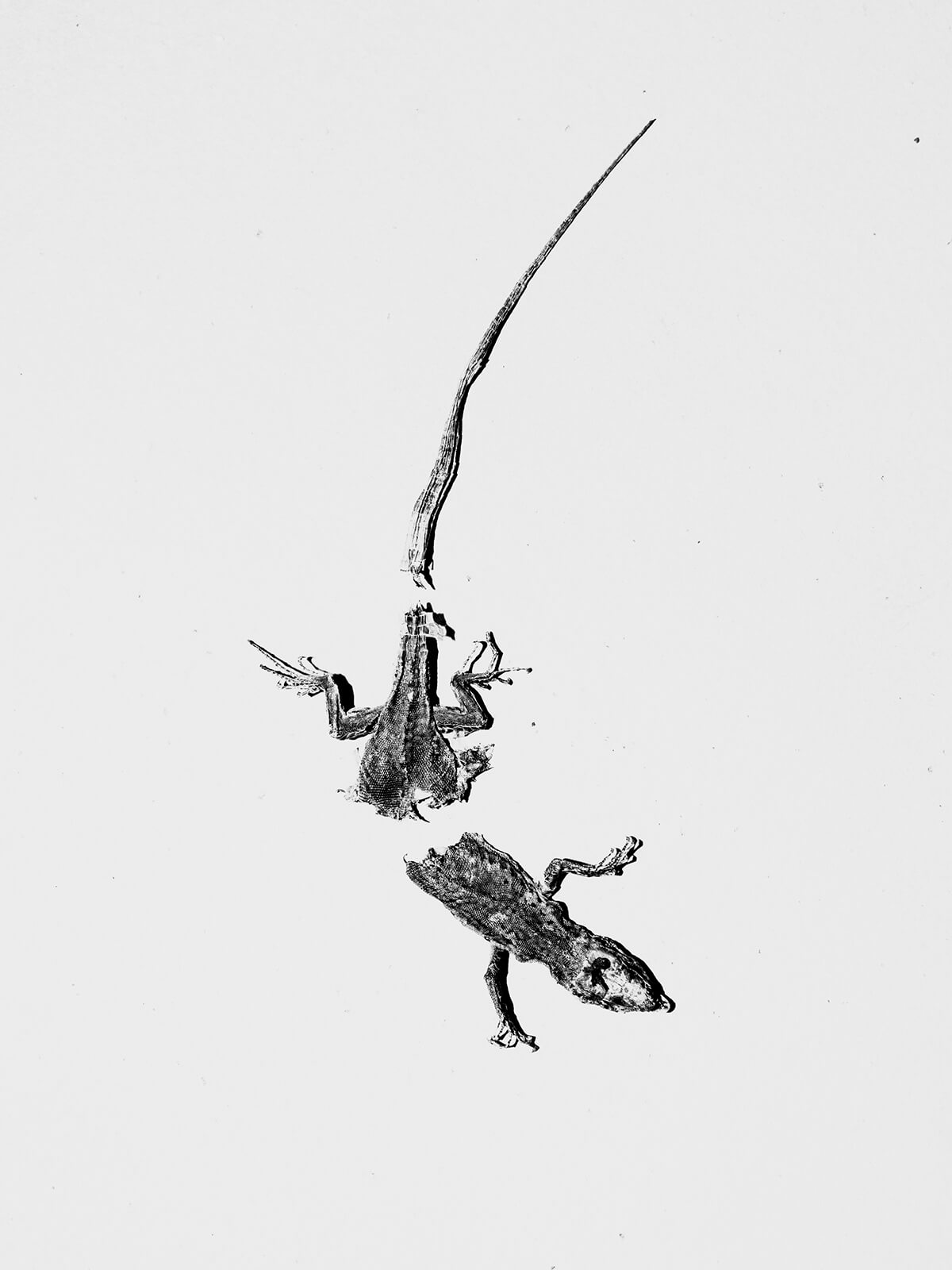 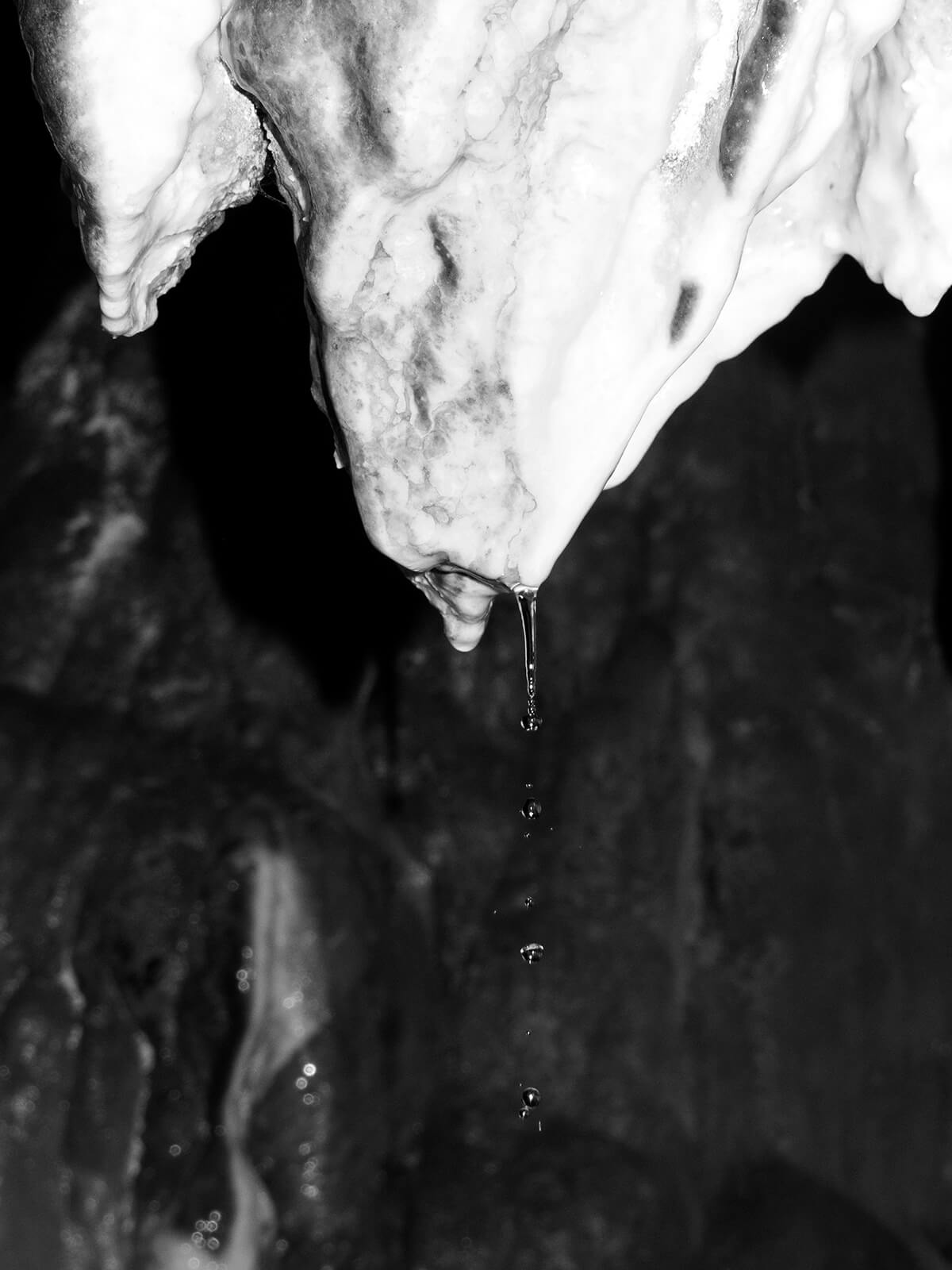 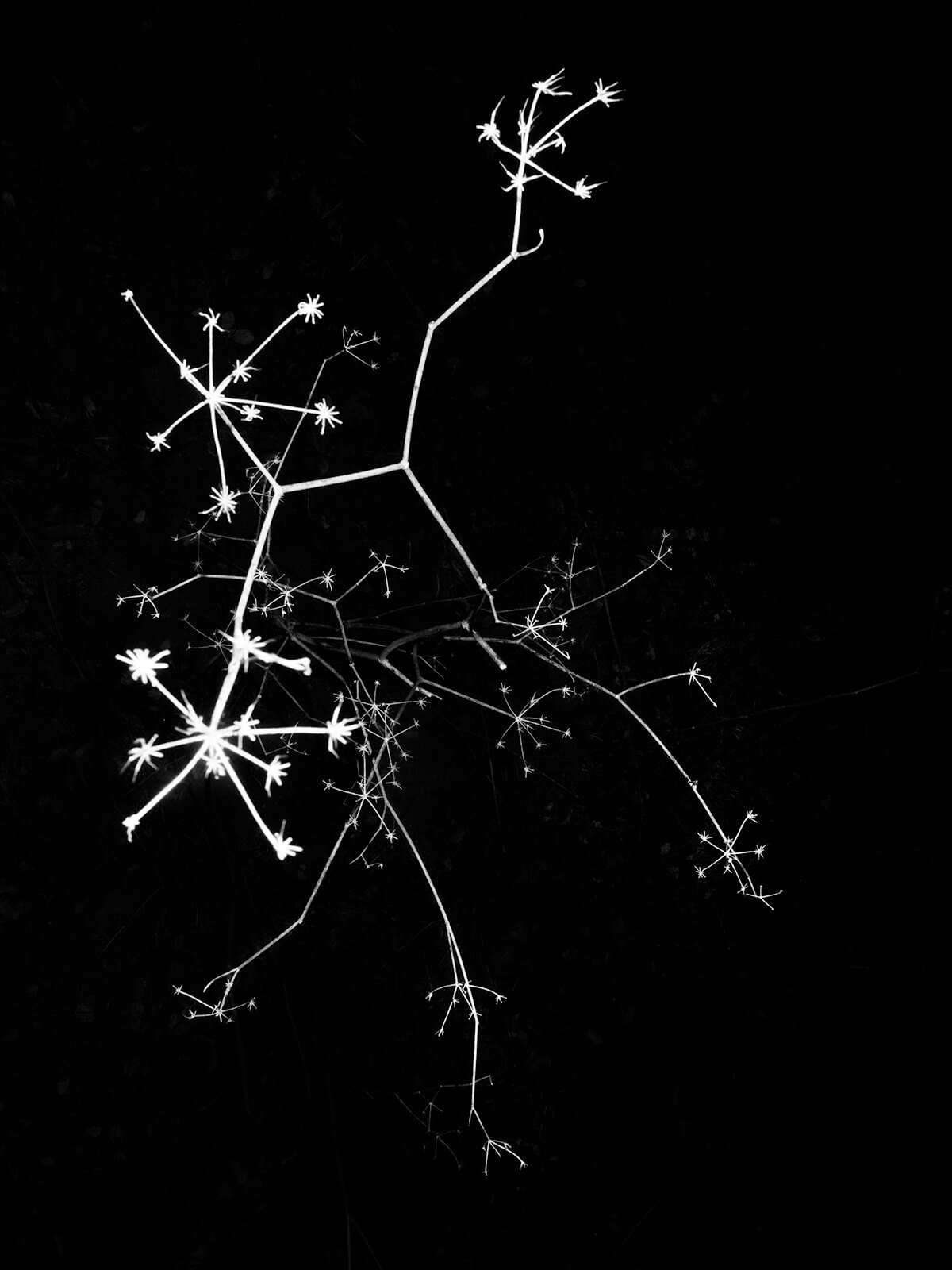 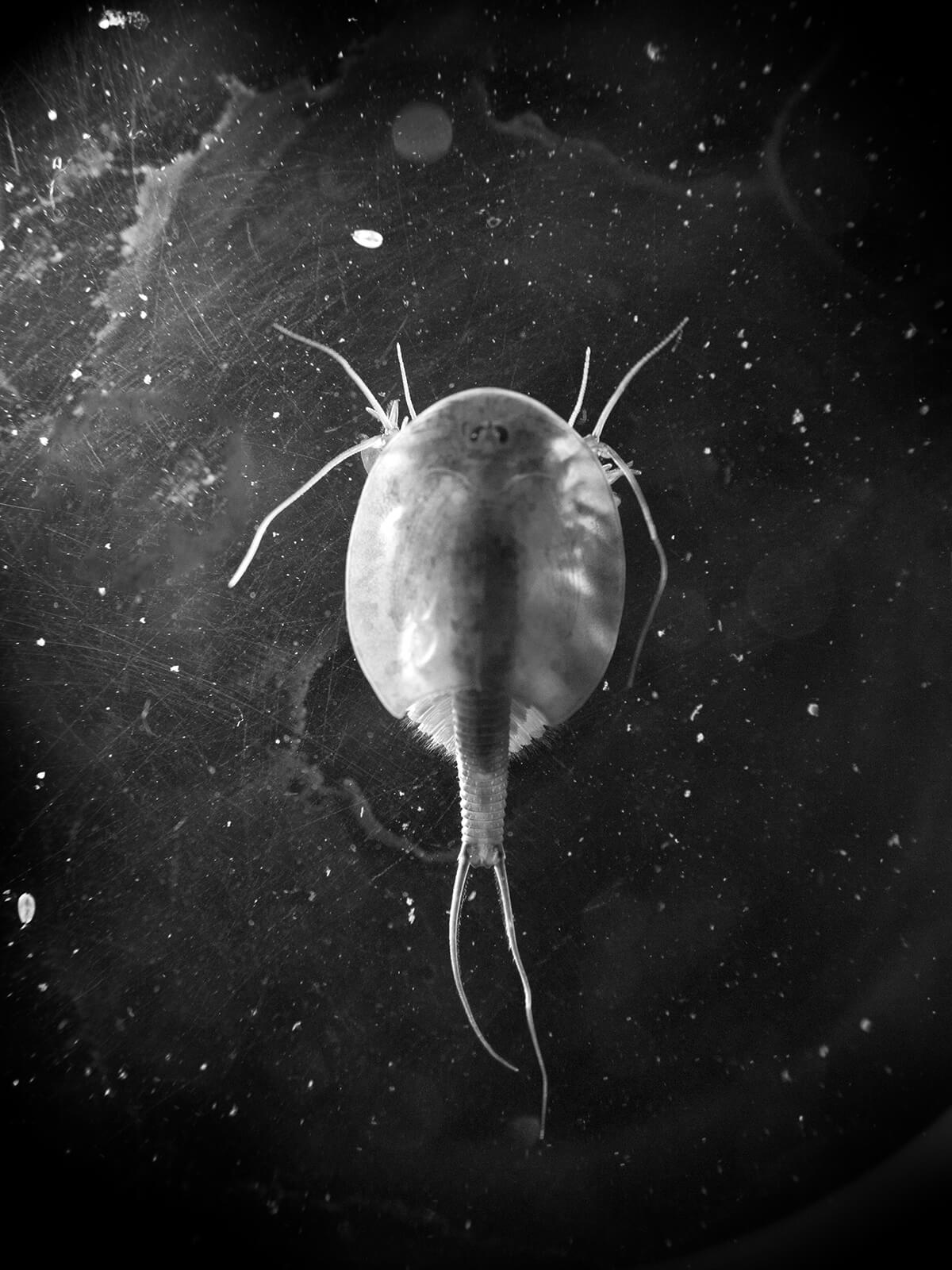 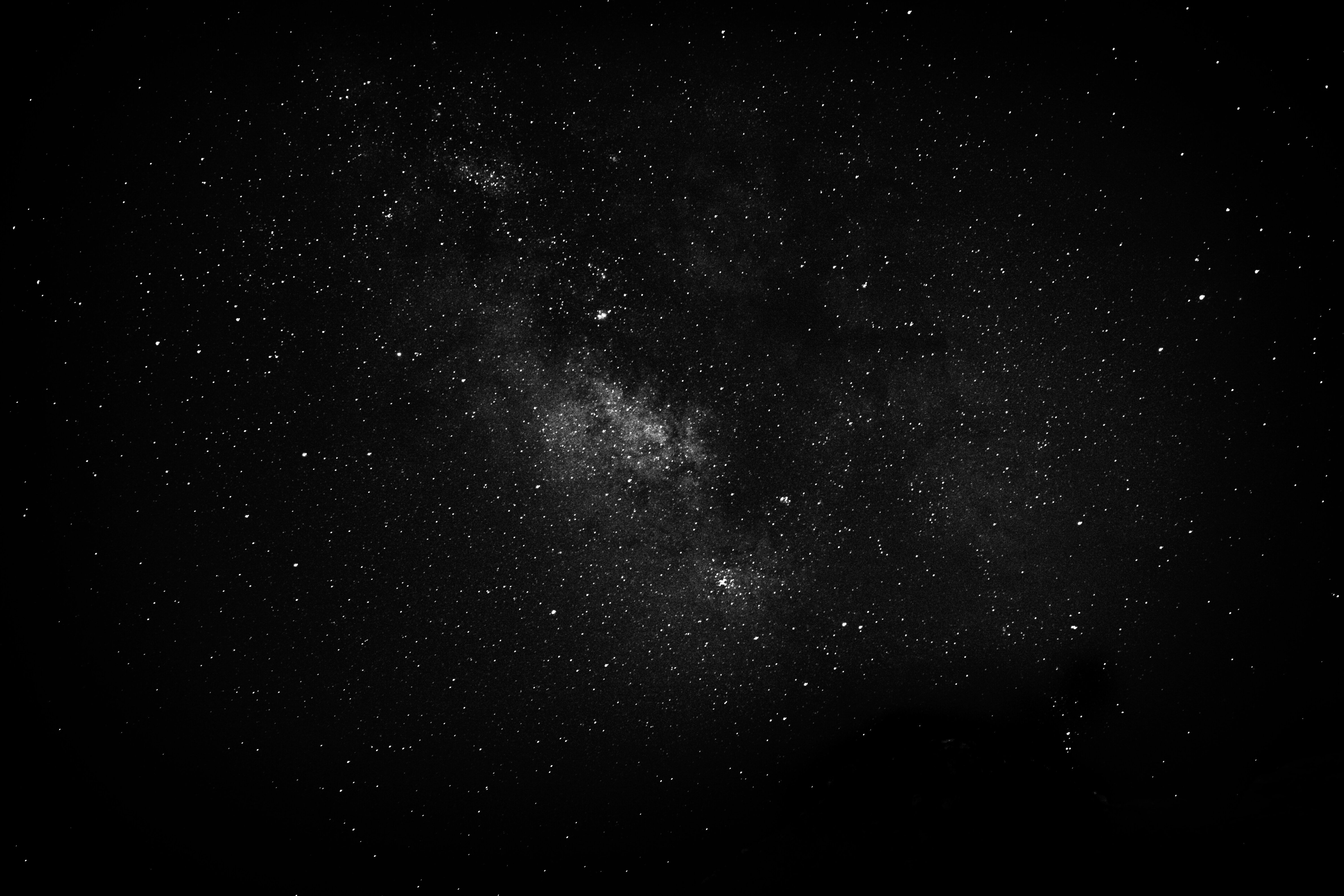 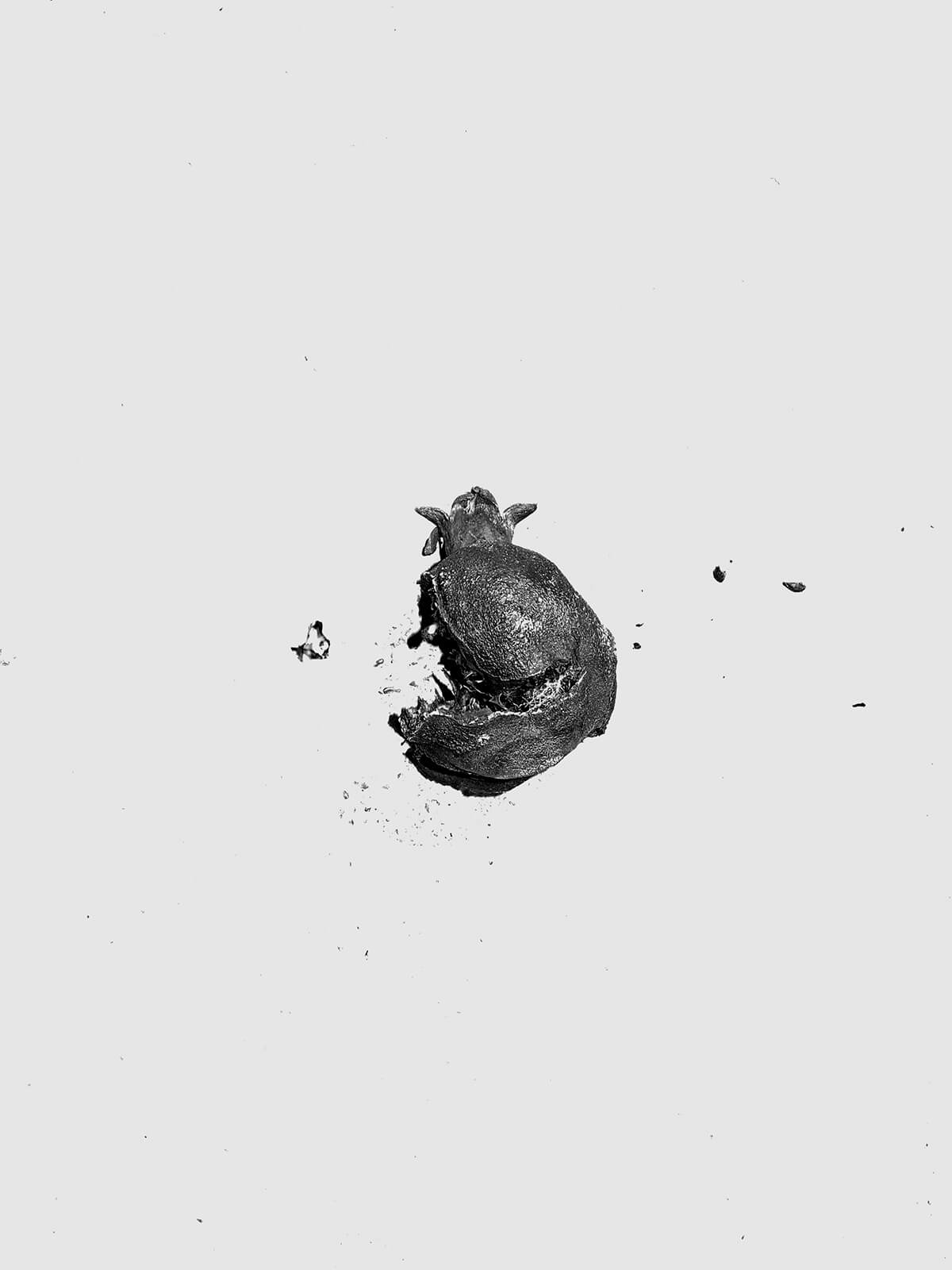 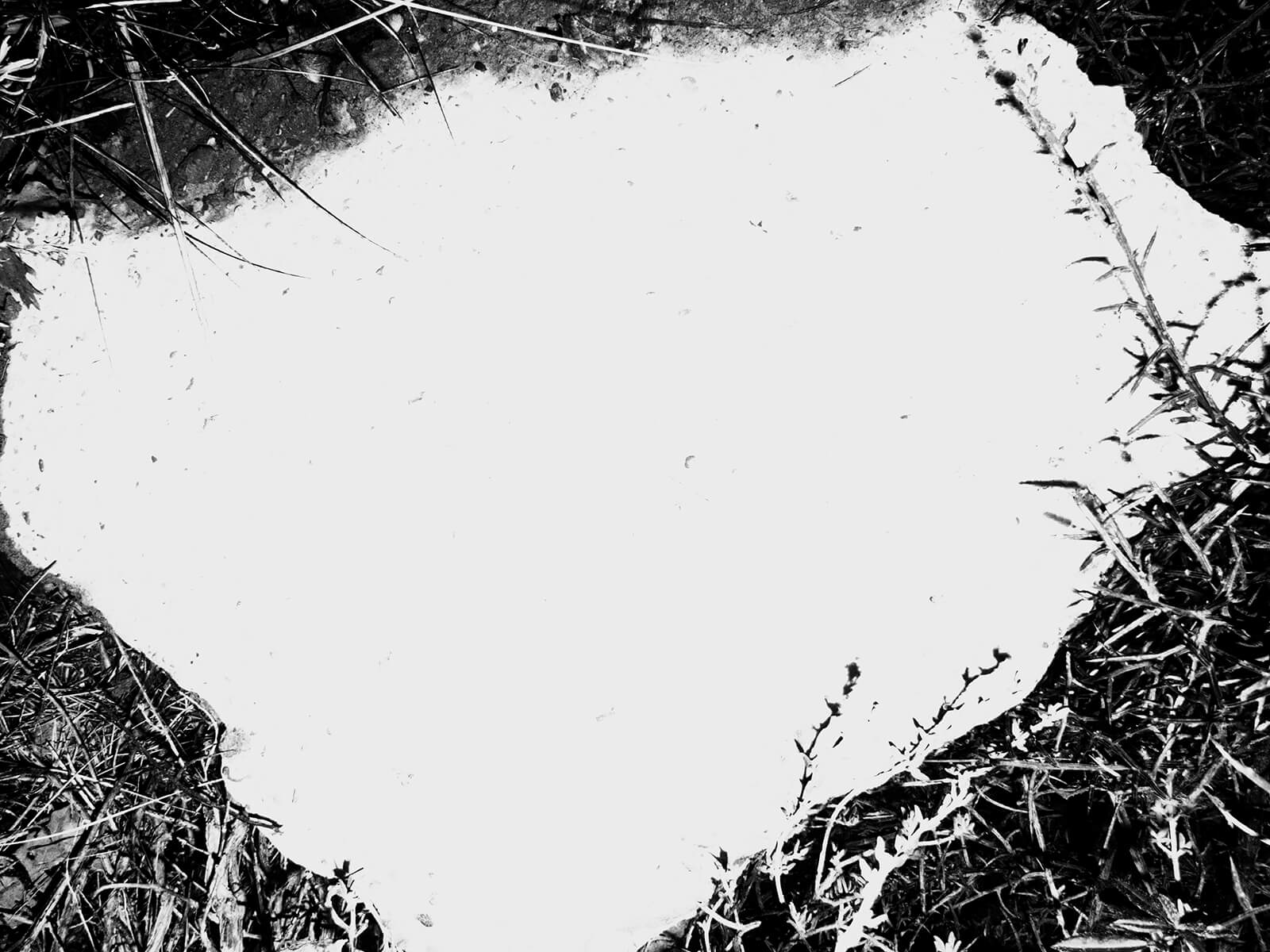 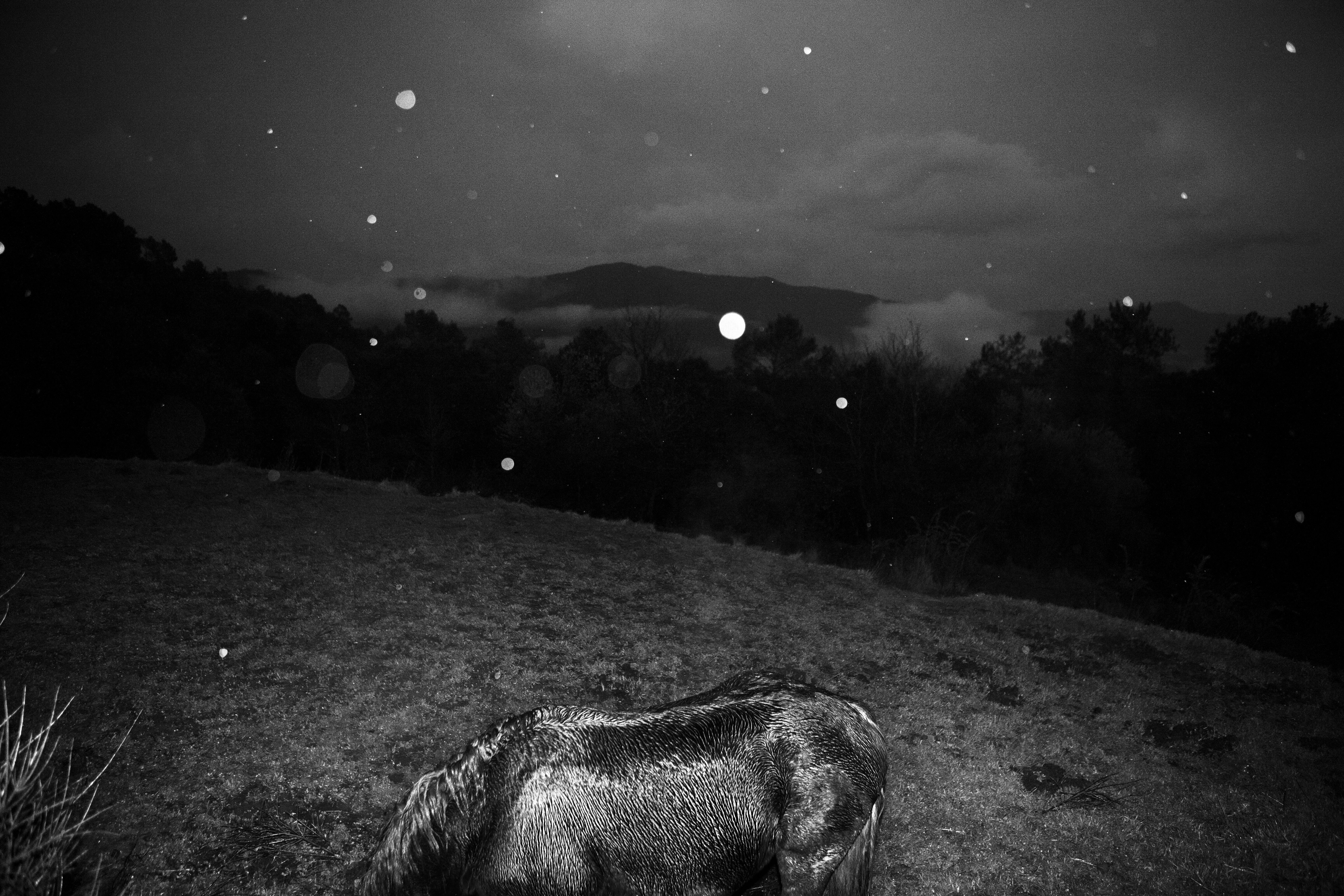