A Monkey Peeled An Onion…  [In Search of Nothing]

‘It is hard to visualise nothing, the absence of any thing. Mankind has been contemplating about the mystery of creation, the emergence of something out of nothing, since the dawn of rational thought.

What is nothing? and what remains if we take all matter, the earth, the stars, all molecules, atoms, away? What does a vacuum look like?

The philosophers of ancient Greece addressed these questions to the power of logic, while eastern philosophers considered emptiness to be a state of mind. Through the ages the debate about the question if a true void could exist (and if so, how would it be defined?)’ shifted from philosophy to empirical scientific areas like physics and astronomy. This led to some fundamental scientific discoveries and theories. Like the quantum-void, being examined in particle accelerators, showing an infinitely deep vacuum, filled with particles and buzzing with energy.

Academic freedom is a prerequisite for scientists to challenge established truths and expand the boundaries of our knowledge, and therefore a requirement for new scientific revolutions to occur. After the second world war the idea that a free society depends upon the free search for truth and its free exposition became increasingly important in Europe and the United States. In the past years several impulses and trends such as political interference, dependent funding and the increasing importance being attached to utility values, are putting academic freedom under renewed pressure.

For this body of work I have researched the concept of the vacuum by examining philosophical and scientific theories about nothingness, matter itself and elementary particles. This has resulted in a large body of images in which exactly the intuitive process and artistic freedom play an important role.

Leading the viewer past some of the great thinkers and most revolutionary scientific theories in history. From Thales who claimed ‘nothing’ could impossibly exist but to whom space would be as empty as it can be when all matter would be turned into its primordial form, water, to phycisists like Casimir, Hooke and Boyle. And from the mysterious dark matter and dark energy that both permeate space, but have been undetected untill this day, to a visual experiment using all elements from Medeleev’s table.

To modestly oppose to the instrumental view, that both art and science should exist primarily to directly serve the needs of society.’ 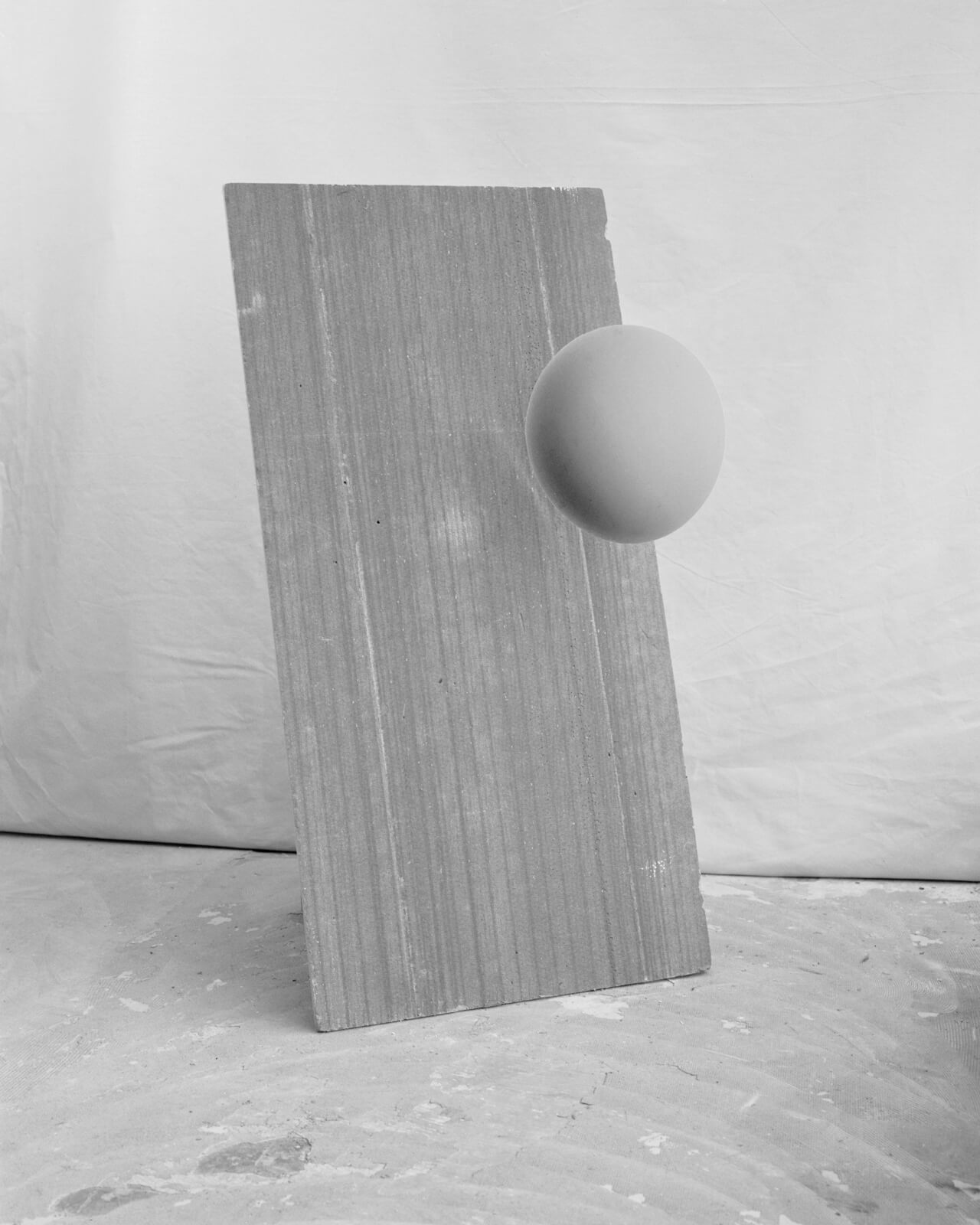 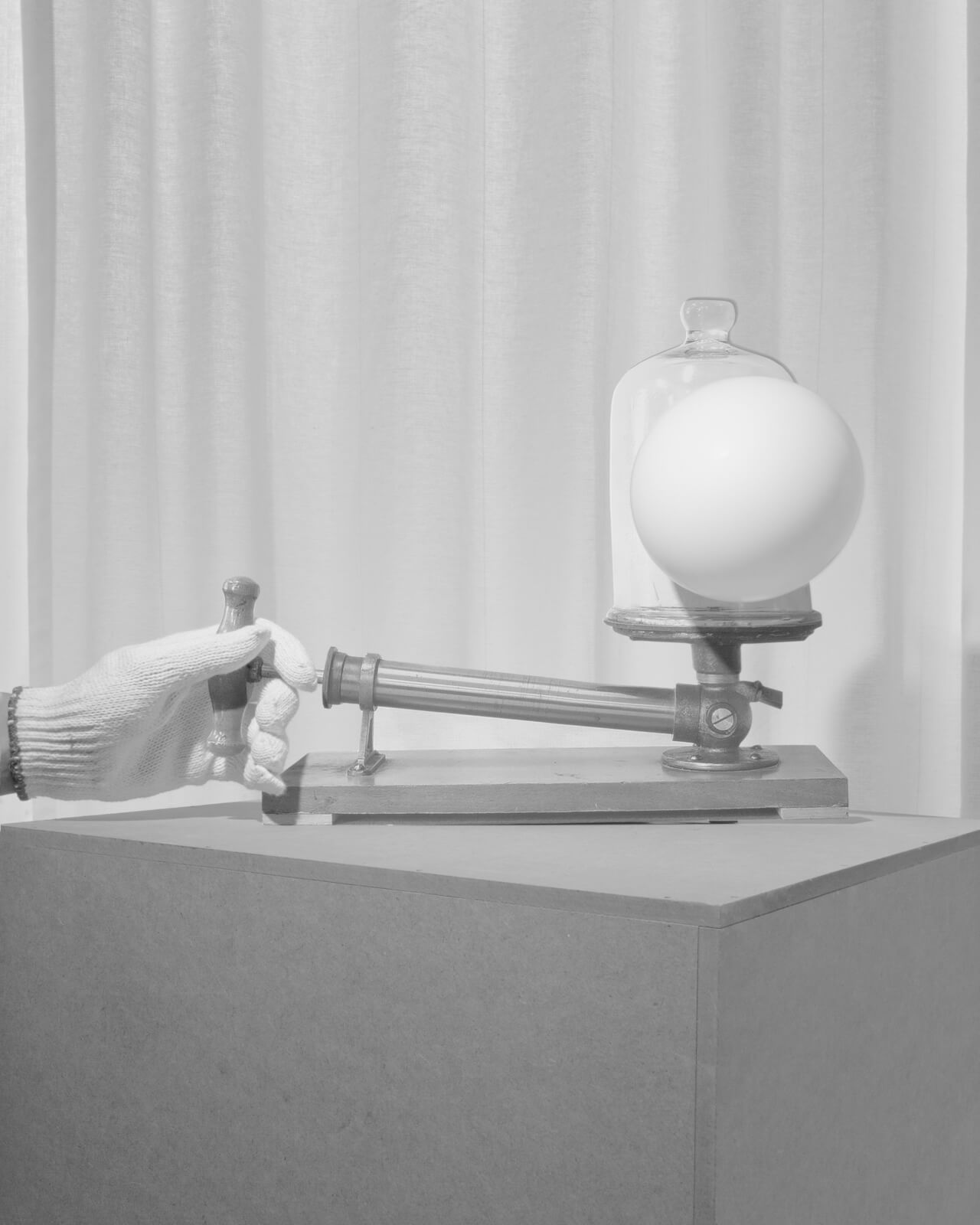 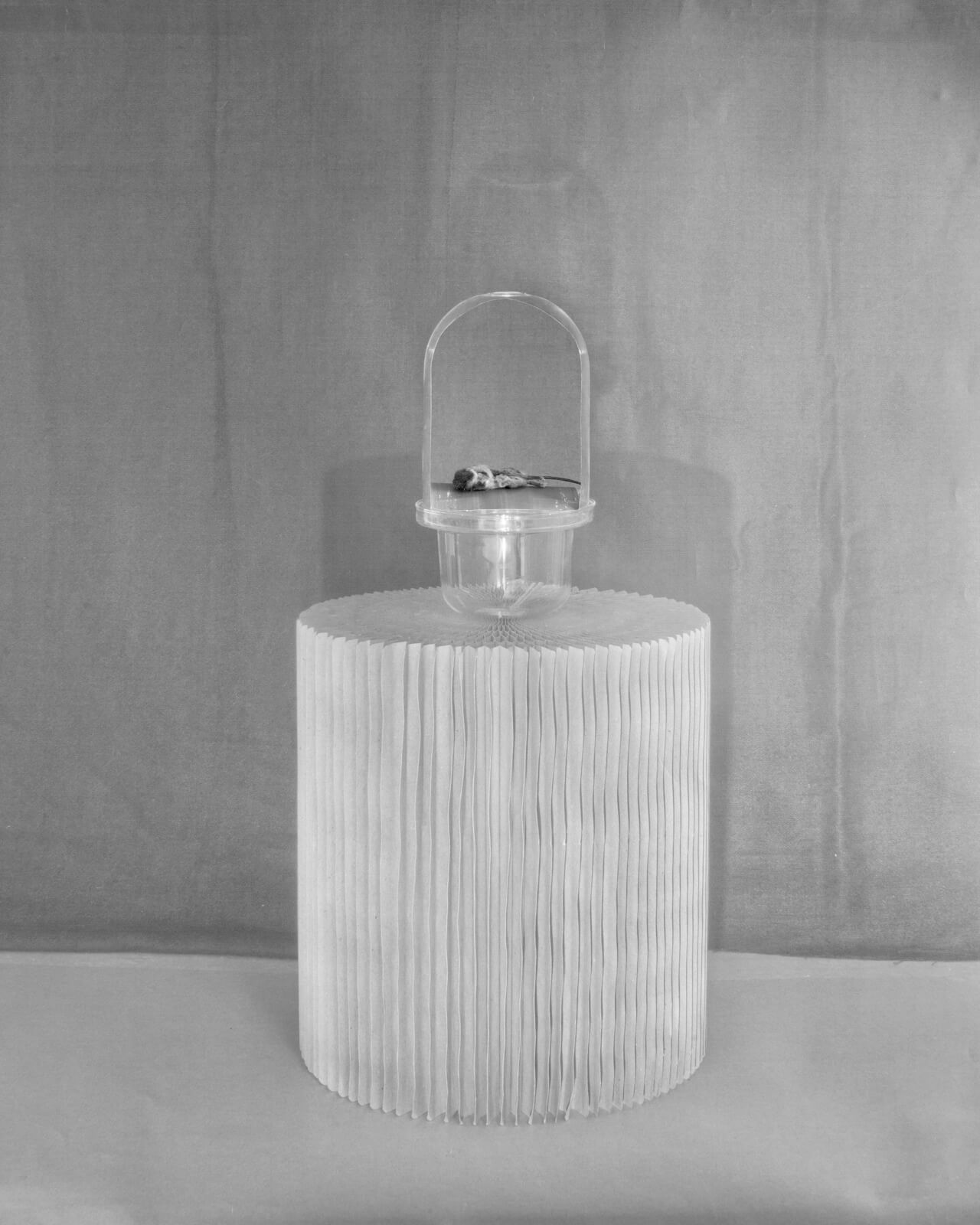 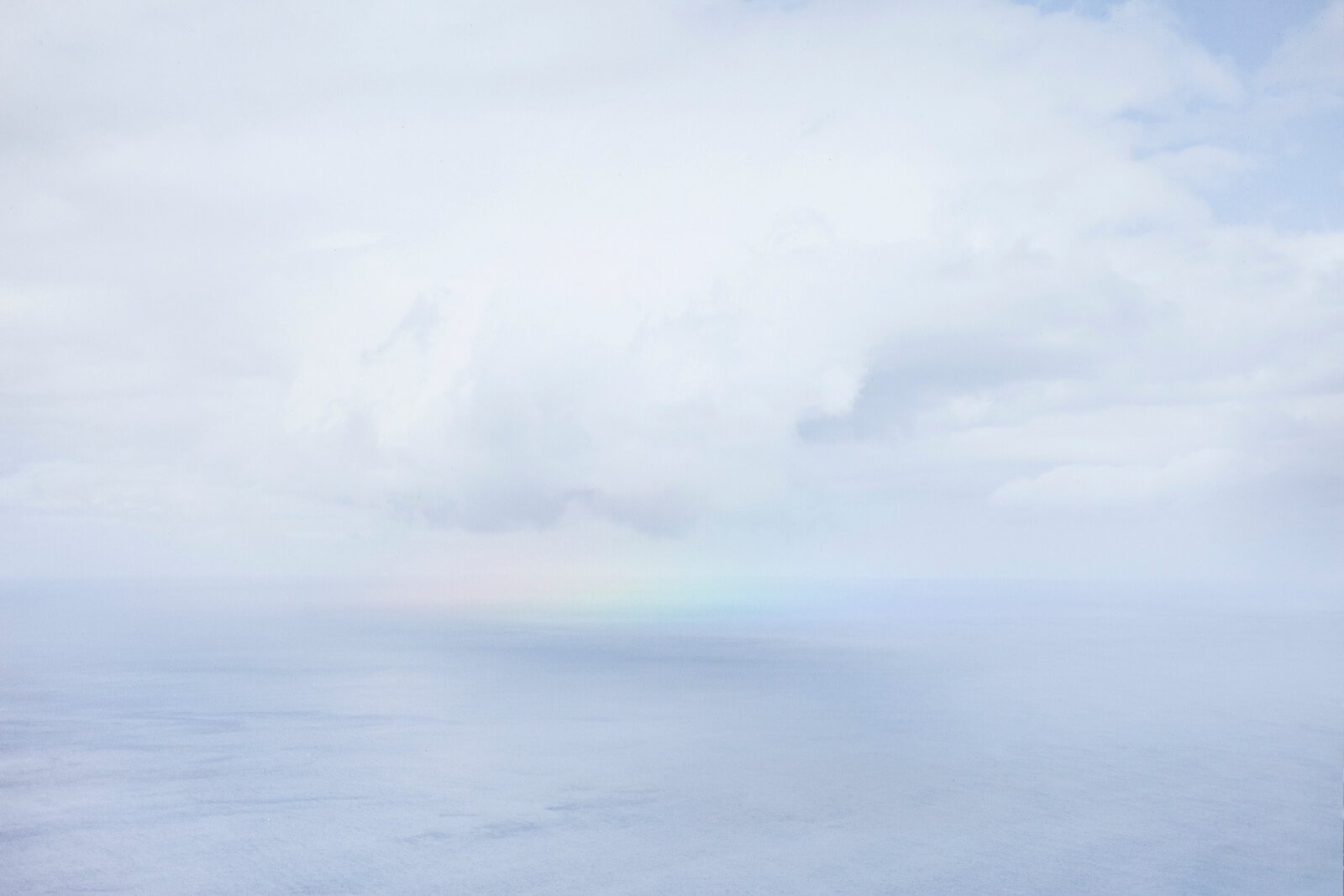 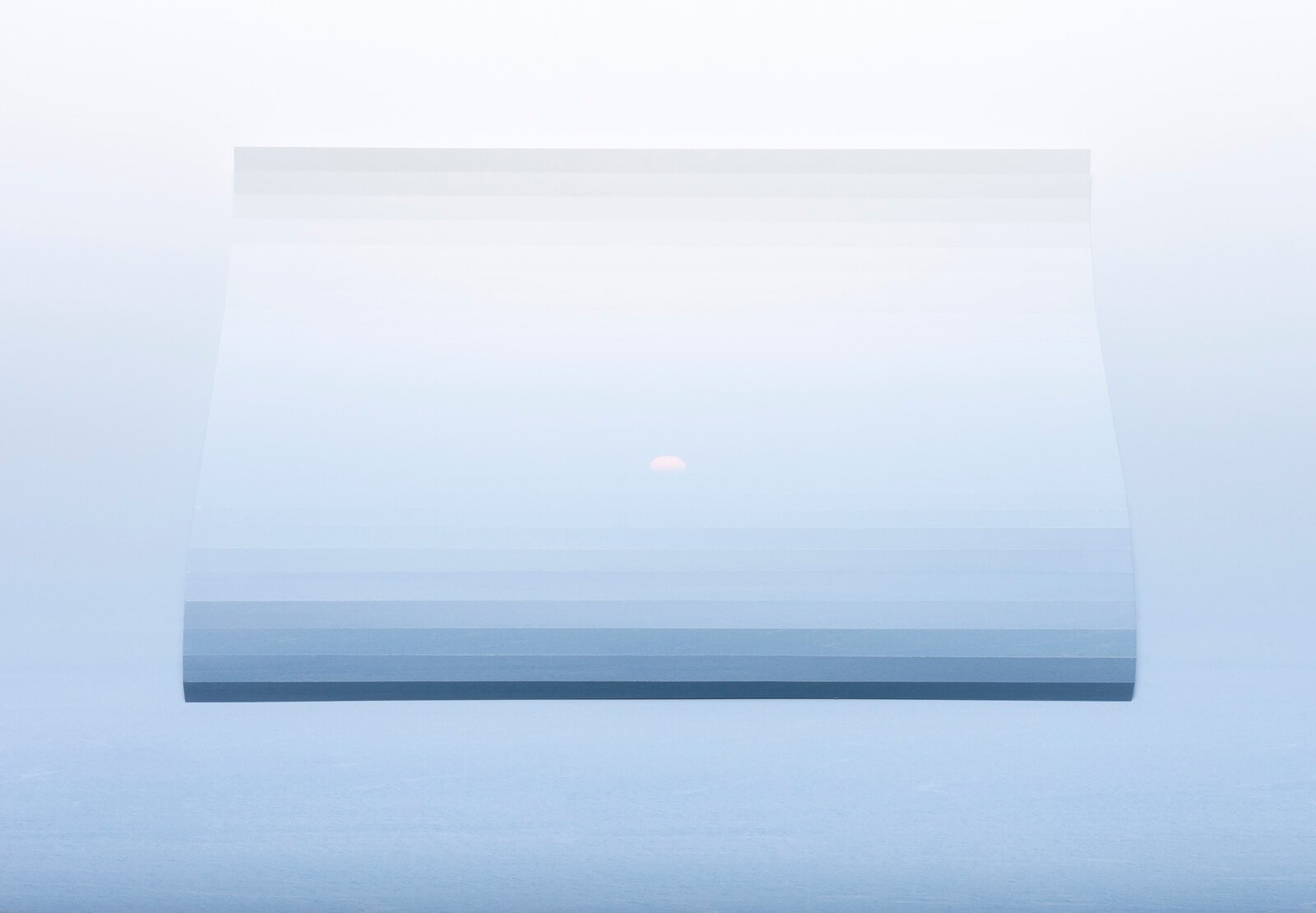 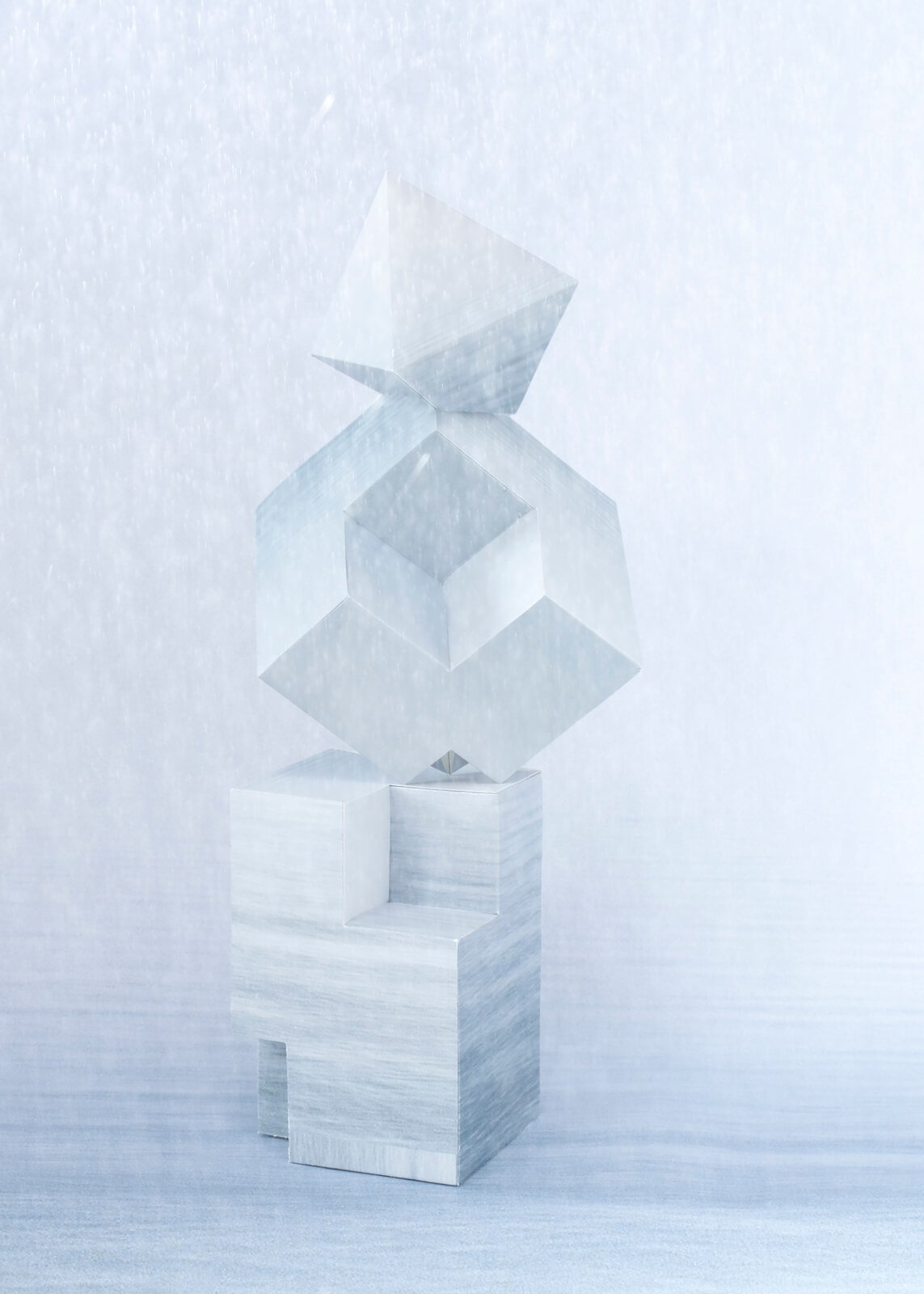 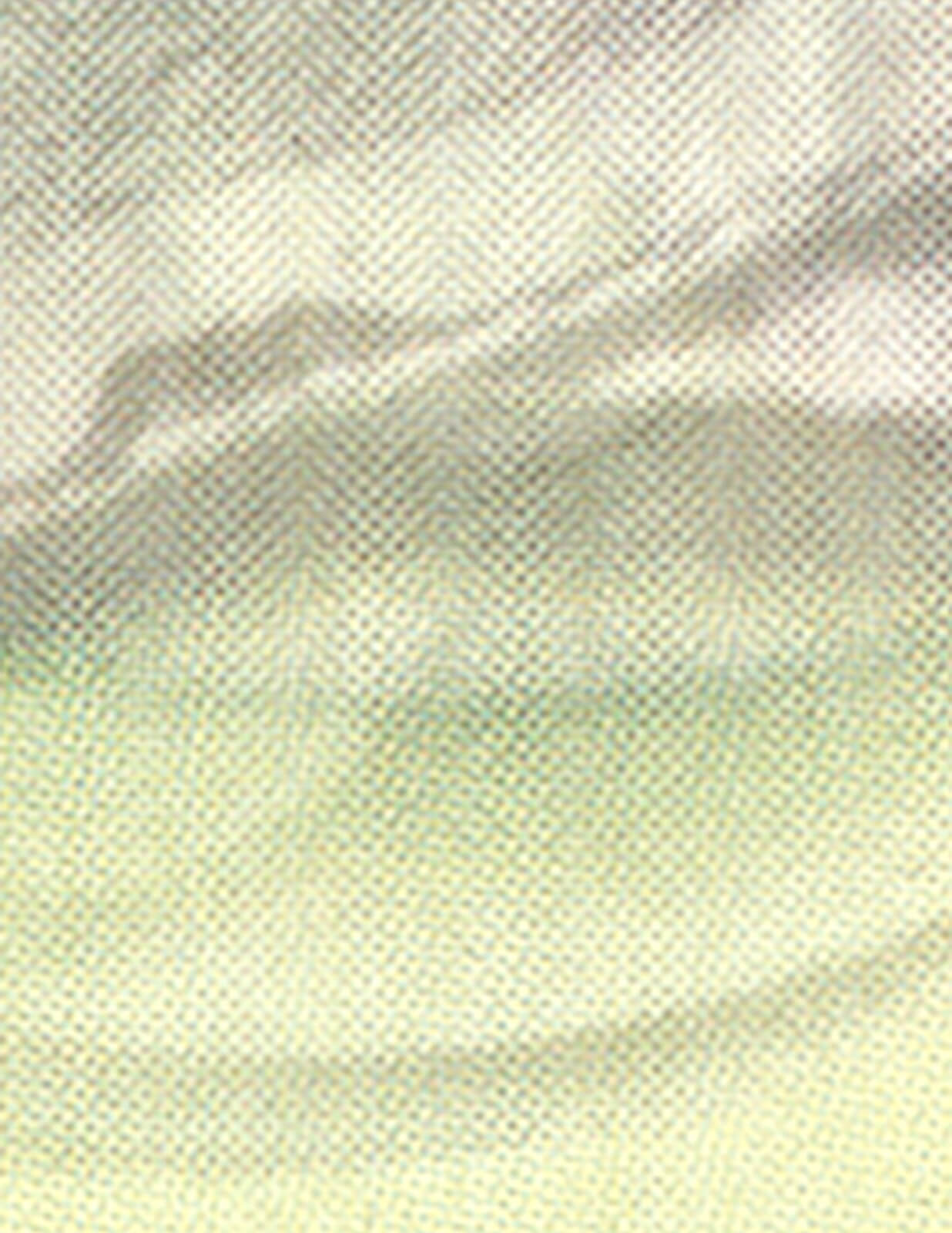 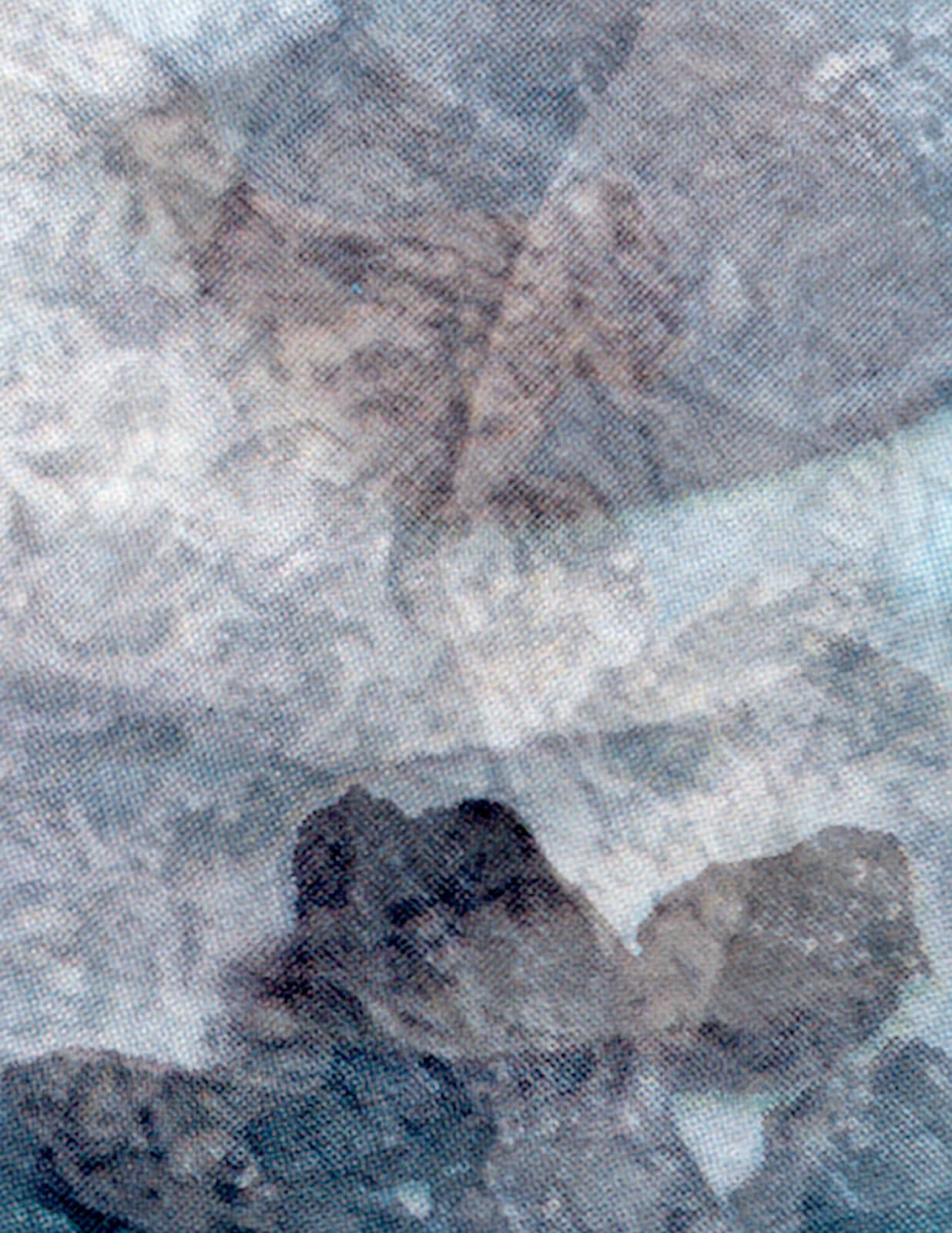 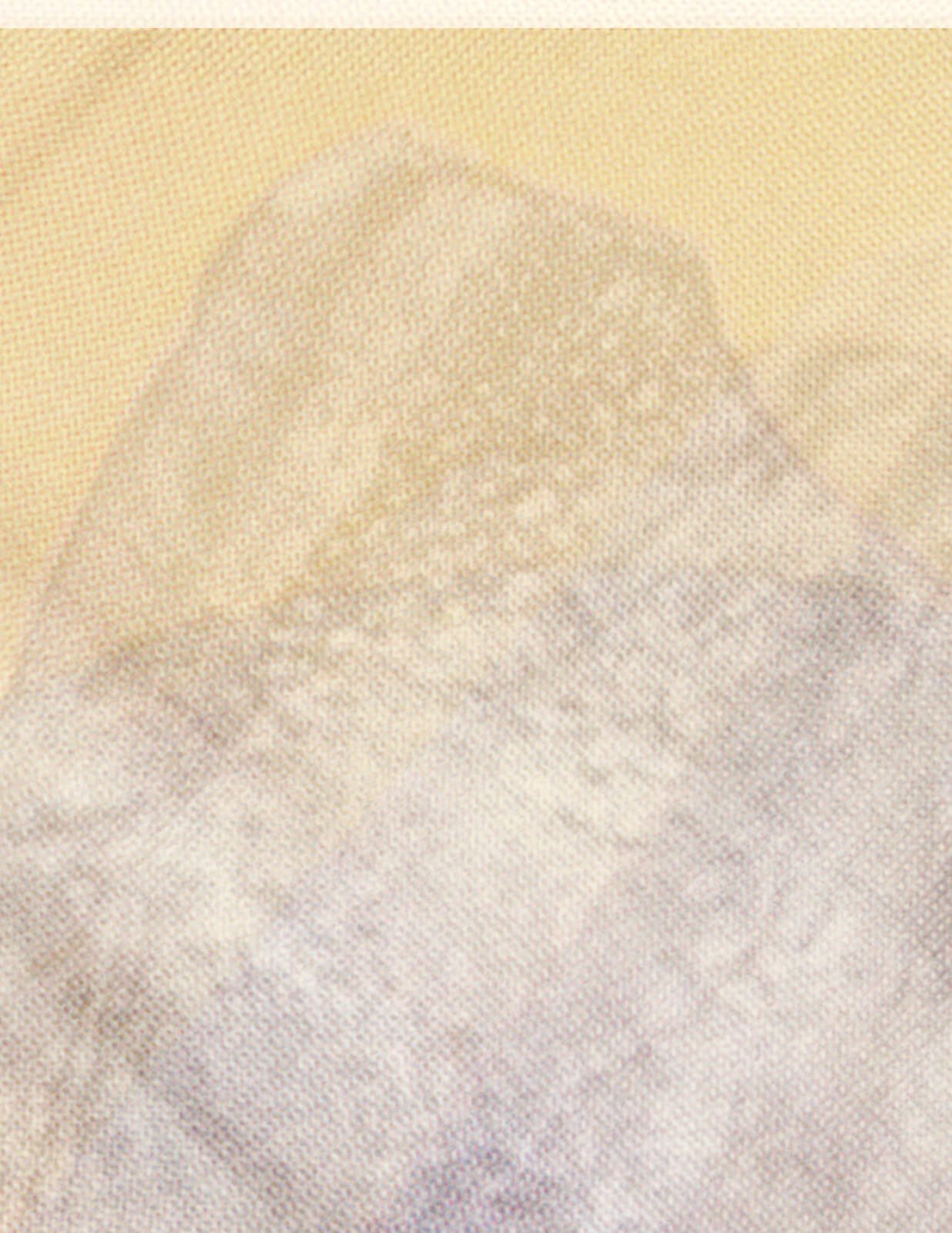 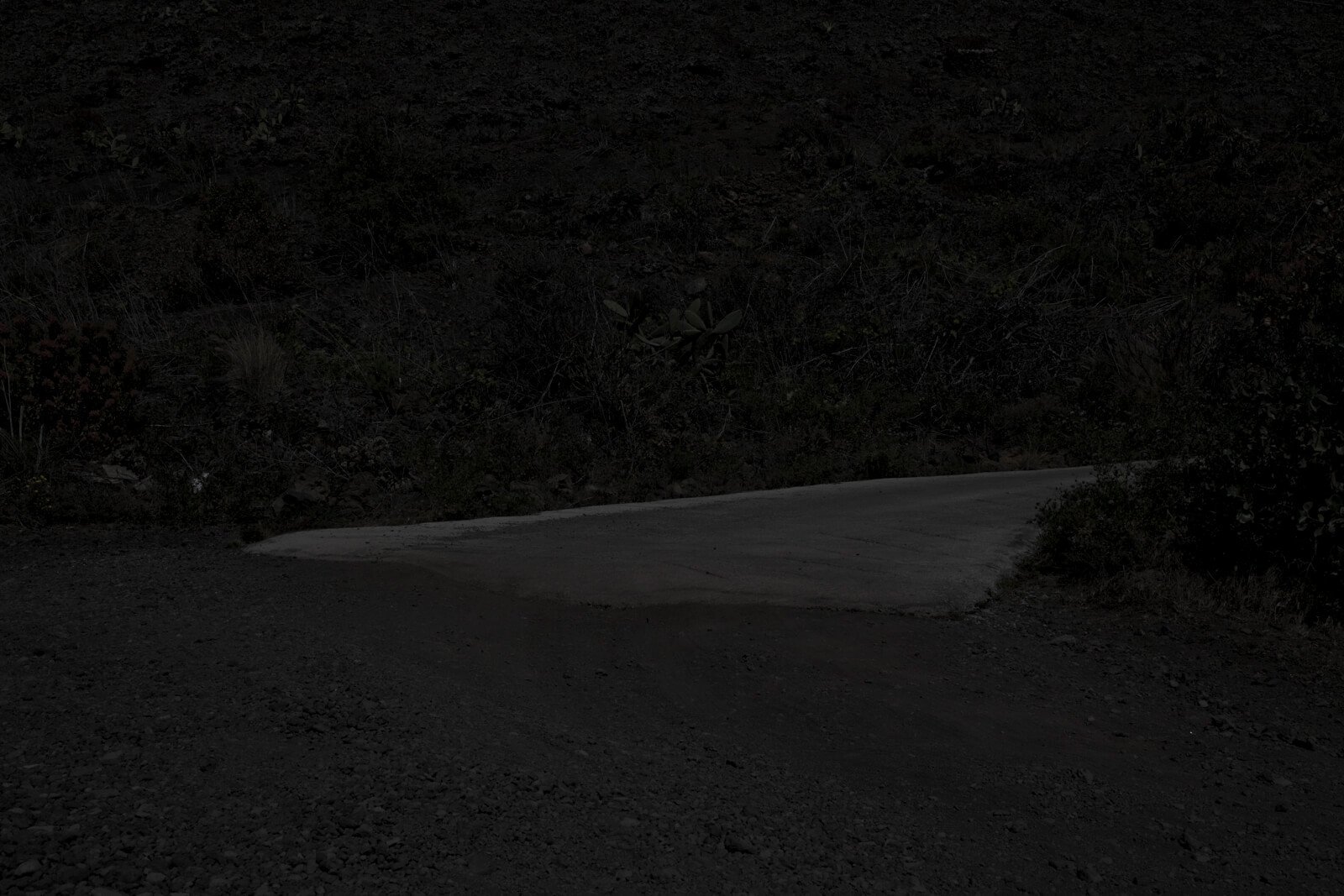 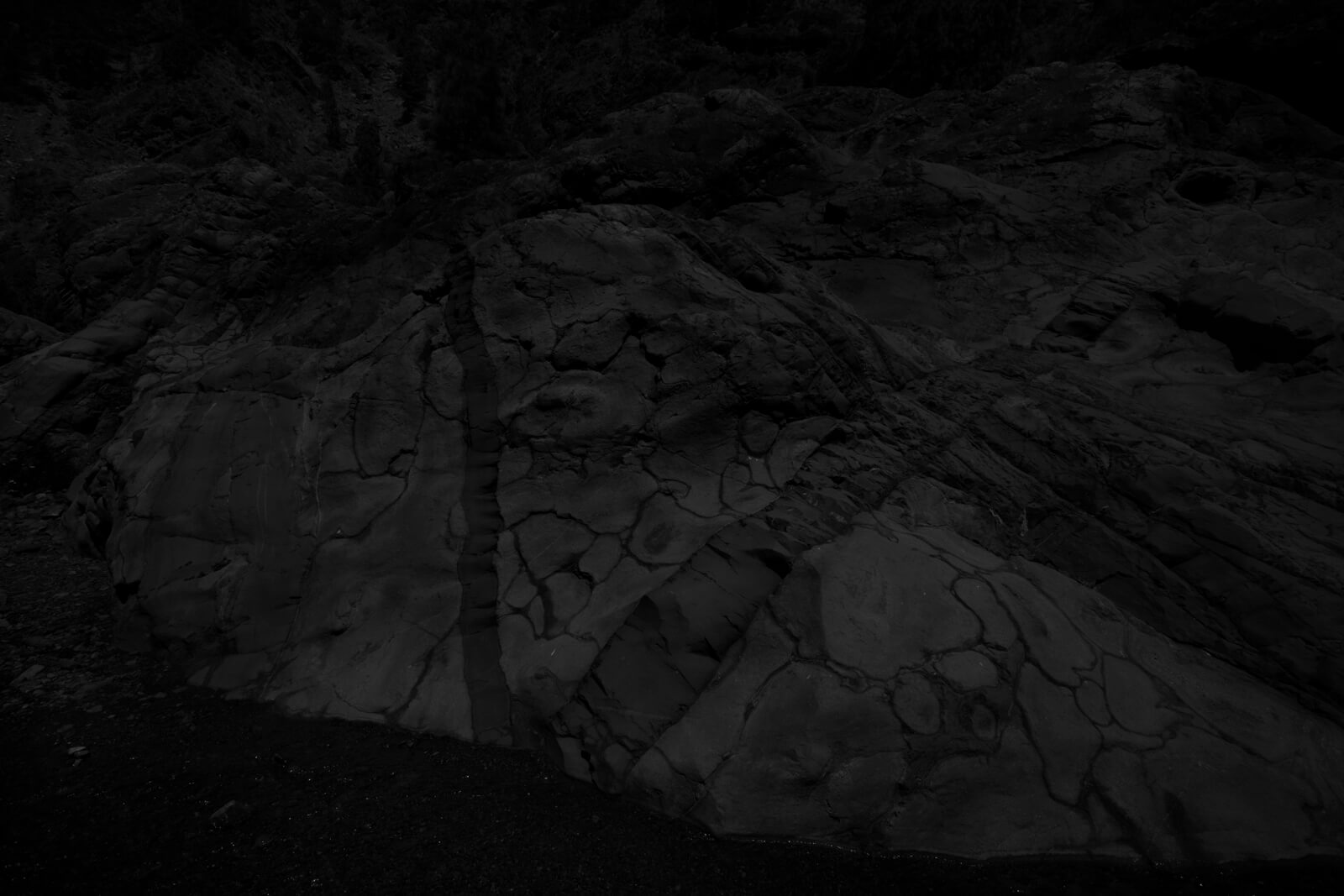 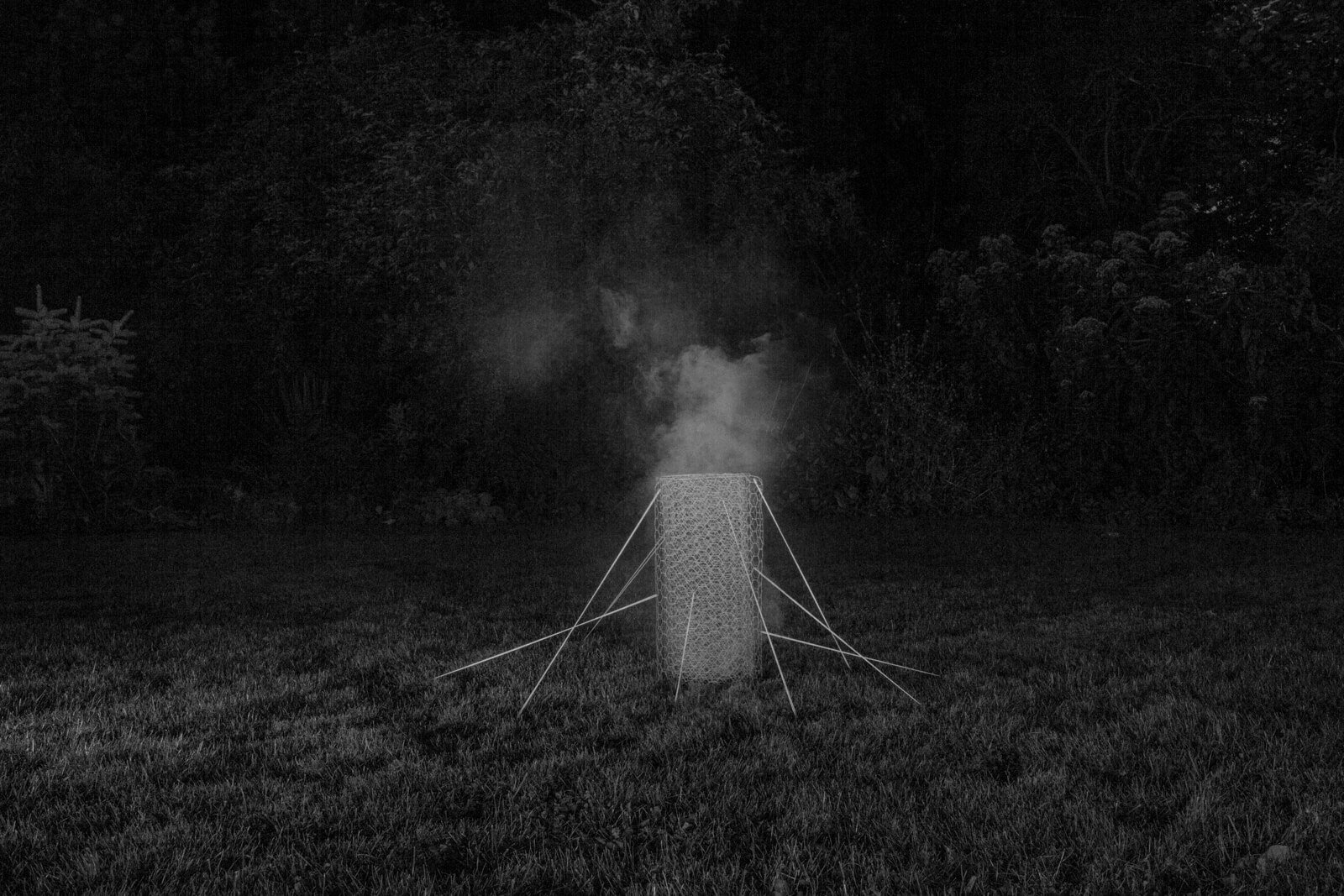 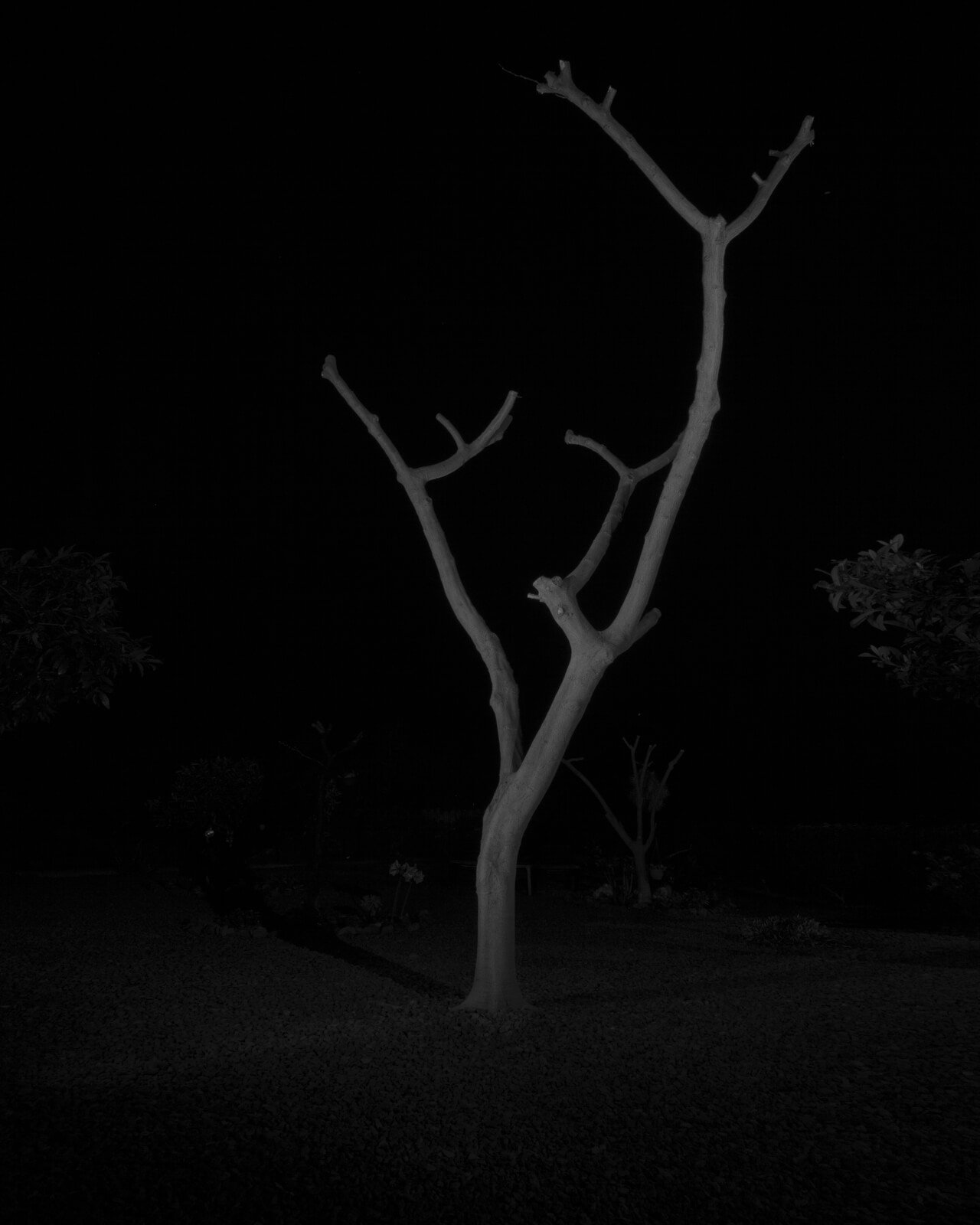 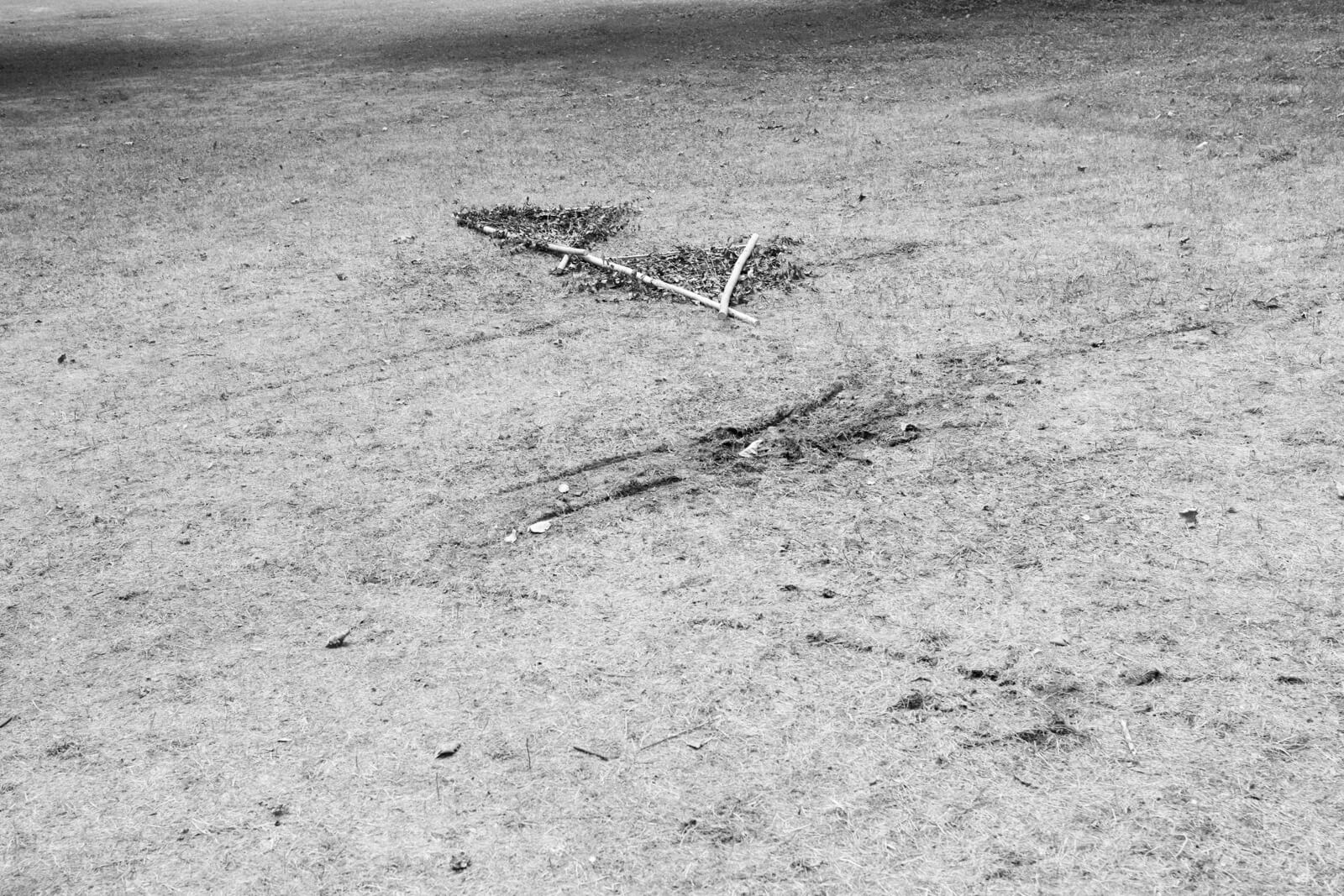 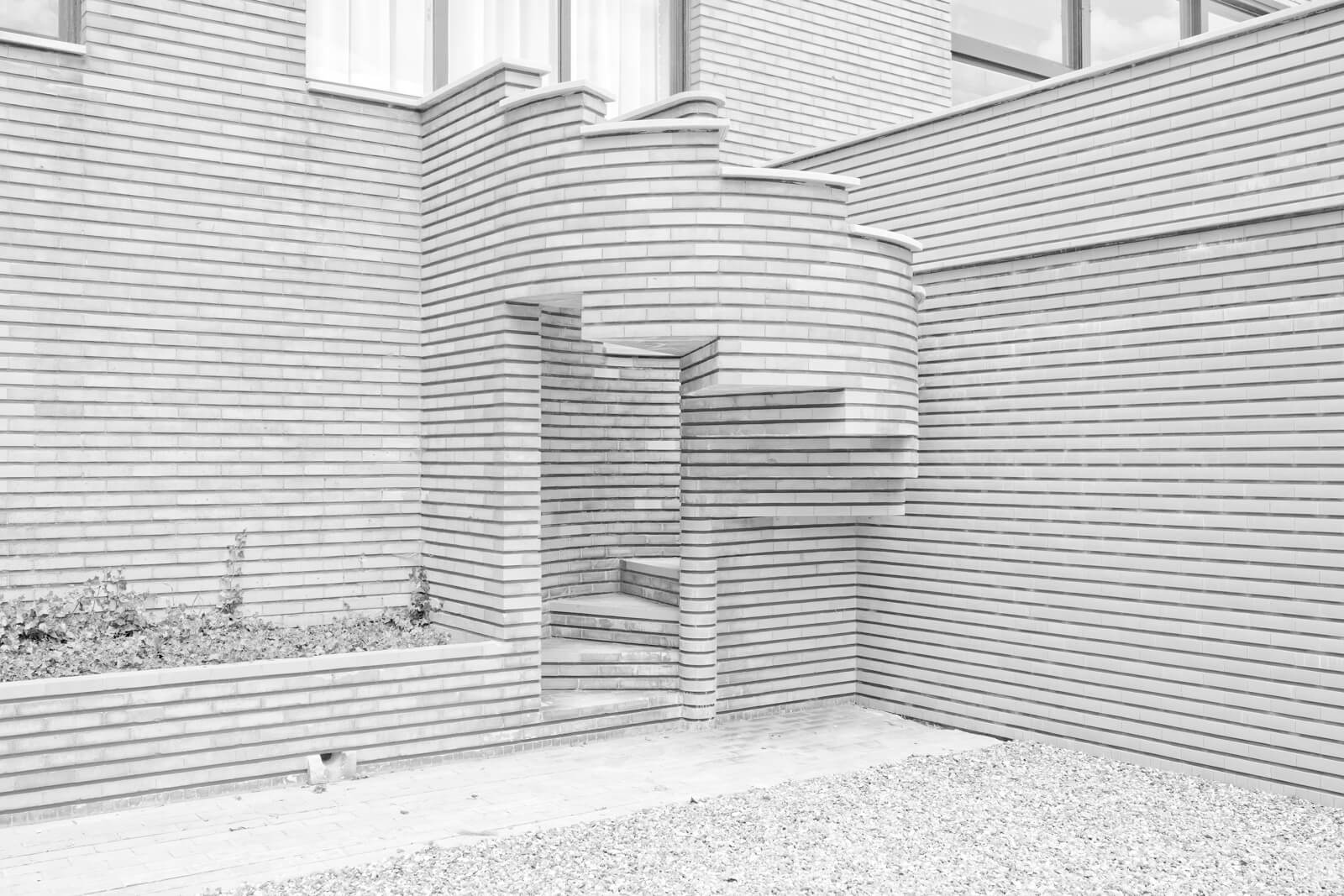 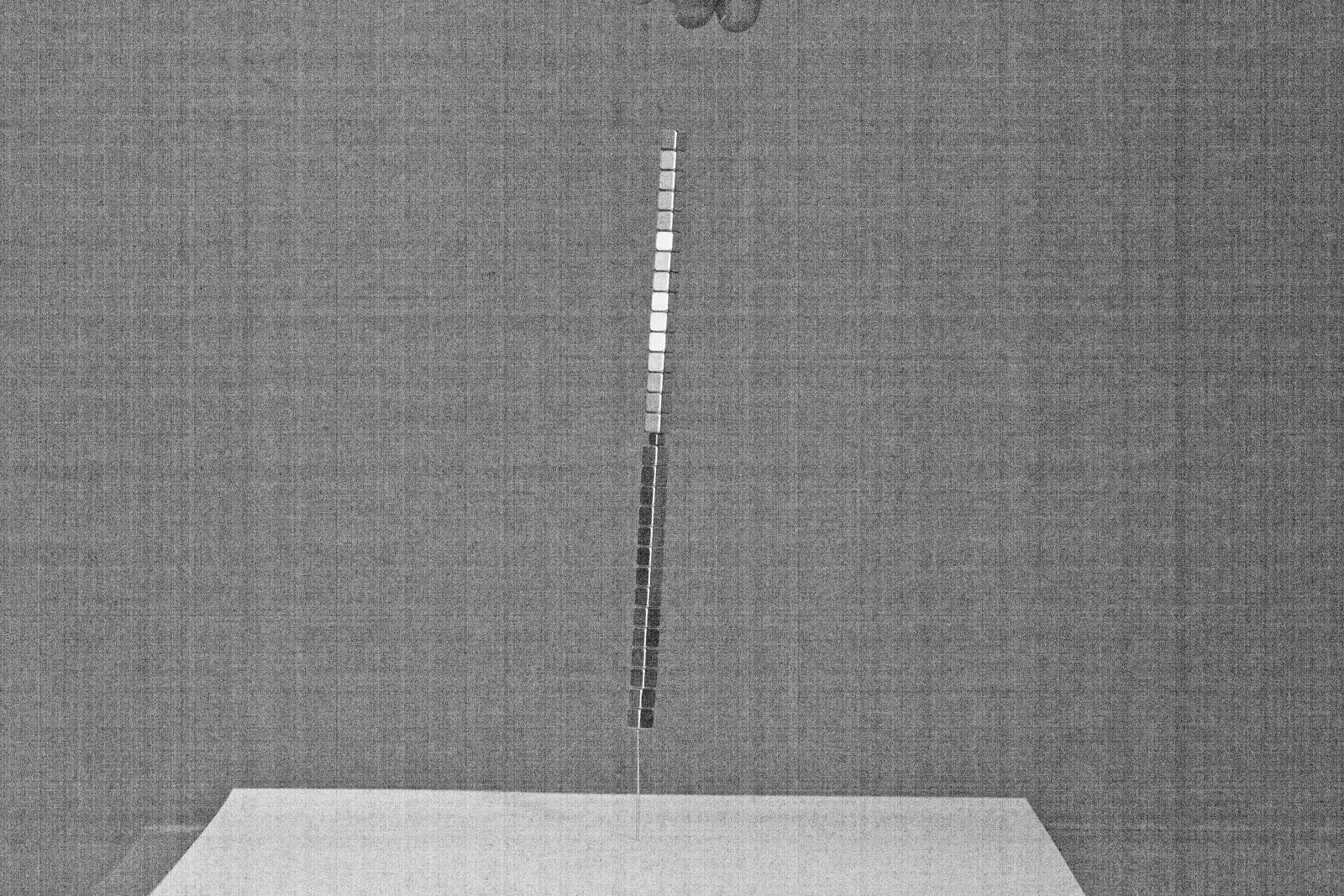